The NYPD’s top transit cop on Thursday insisted the subway isn’t as dangerous as people think it is — despite a string of recent high-profile assaults.

“The fact is that we are still battling the impression that crime is out of control on the subway, and this is not the case,” Chief Kathleen O’Reilly told MTA board members

Subway crime dropped more than 56 percent last month compared to December 2019 –however there was also a nearly 70 percent drop in ridership during the same period.

In December, meanwhile, every single major crime category — murder, rape, robbery, grand larceny, felony assault and burglary — was either down or even compared to the previous year, according to NYPD stats.

O’Reilly nevertheless acknowledged a string of “high profile vicious isolated incidents” — including one in Manhattan on Tuesday where a woman was shoved against a moving train. 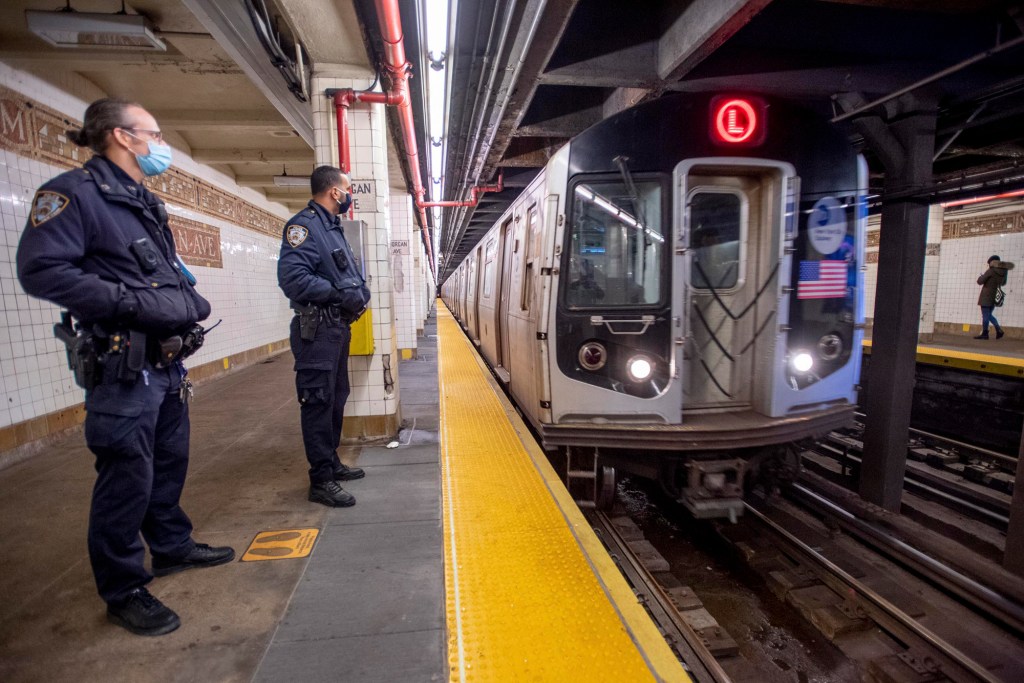 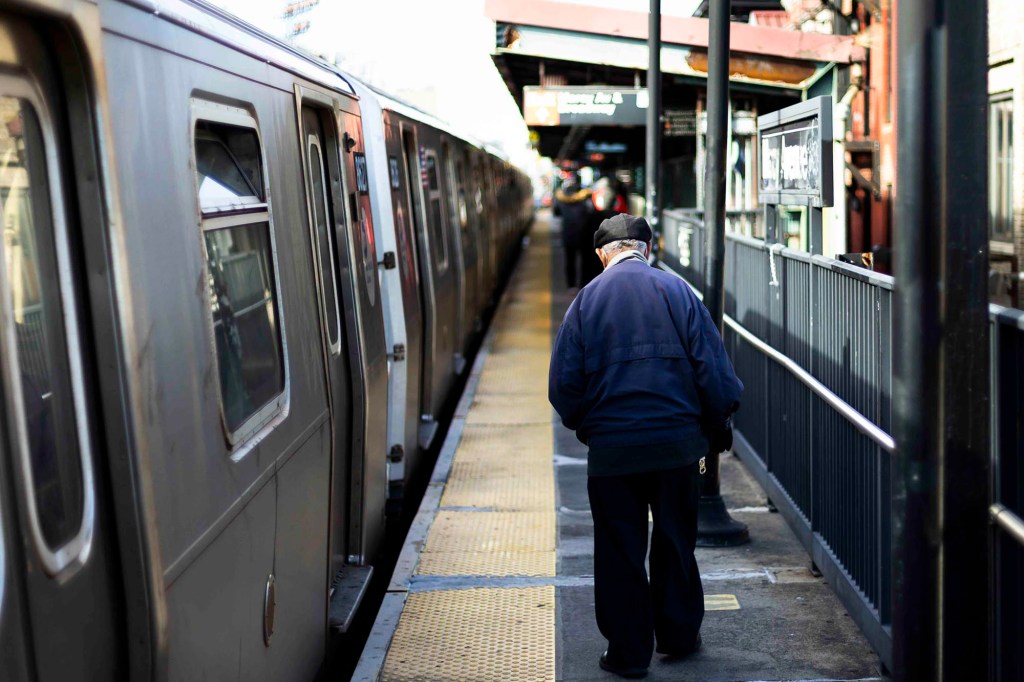 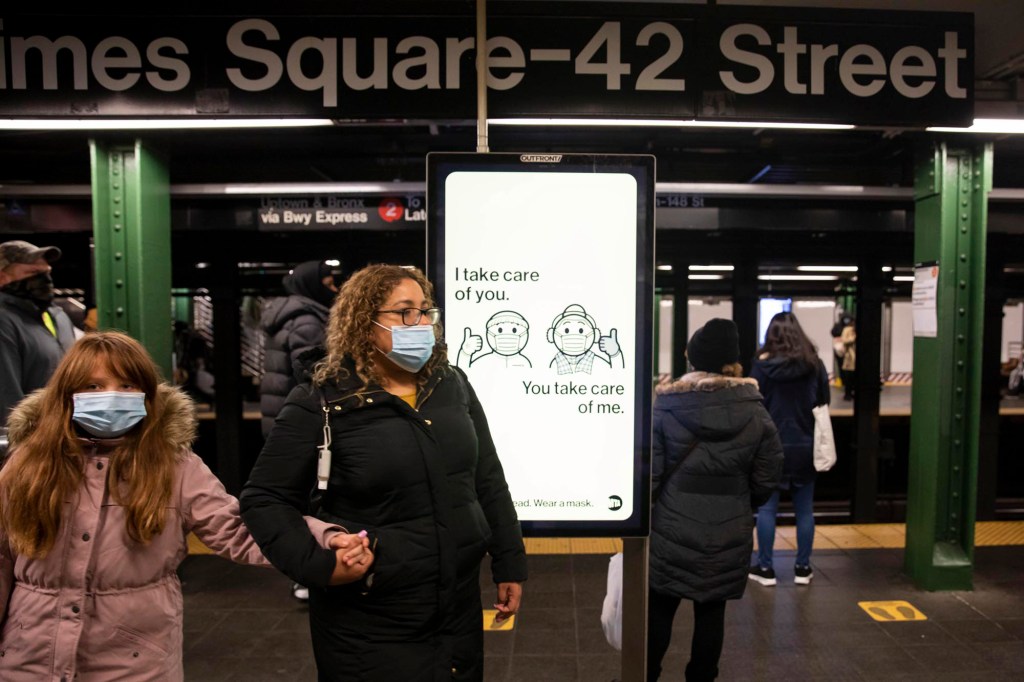 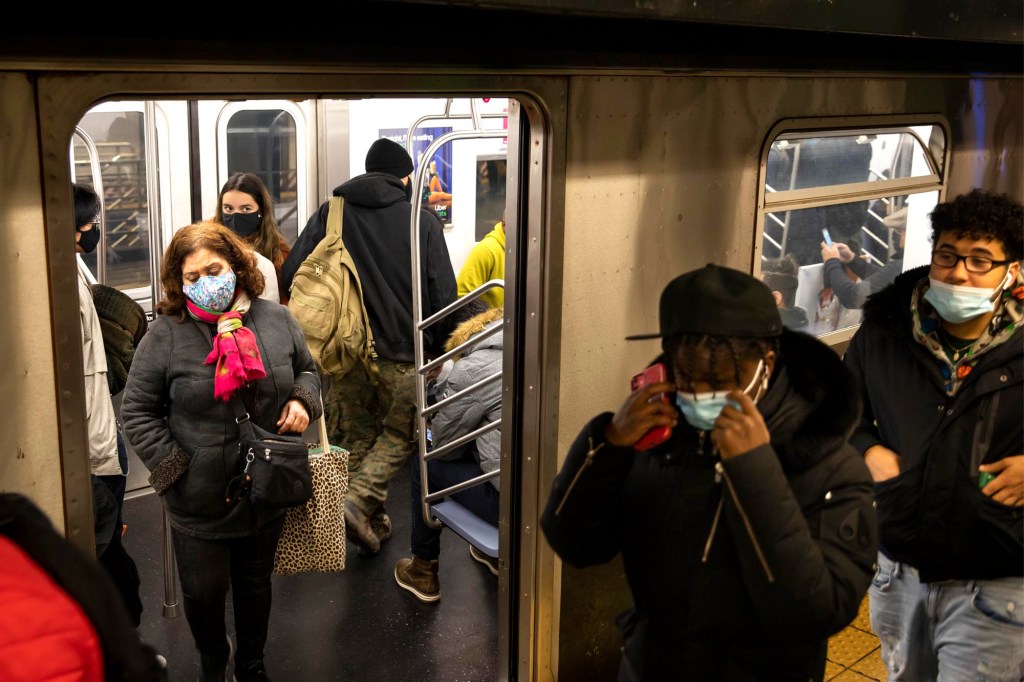