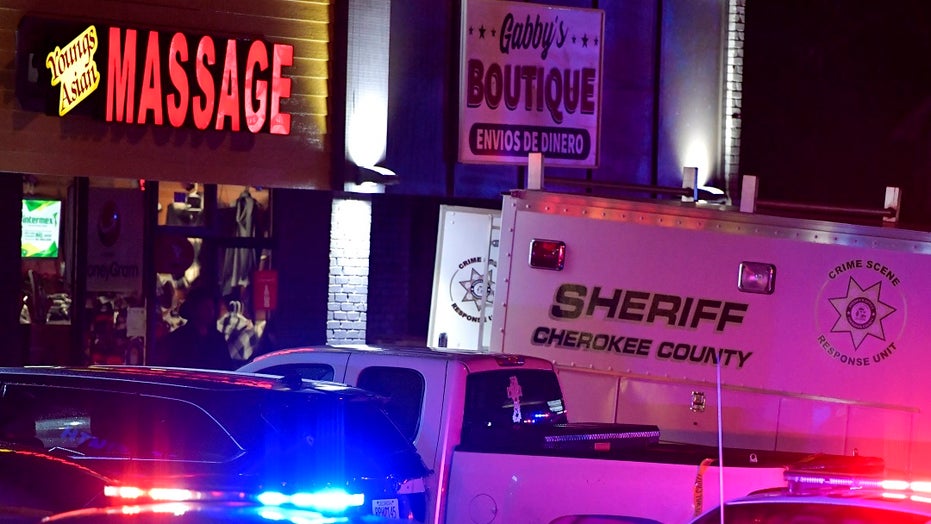 The New York Police Department will deploy officers to Asian communities throughout the city in response to a string of massage parlor shootings in Atlanta that killed eight people, many of whom were of Asian descent.

“While there is no known nexus to #NYC we will be deploying assets to our great Asian communities across the city out of an abundance of caution,” the NYPD Counterterrorism Bureau tweeted.

Police have not indicated definitively whether race played a role, but reports of anti-Asian harassment have continued to spike in recent months amid the coronavirus pandemic.

A report from the Stop AAPI Hate Reporting Center released Tuesday said it received 3,795 firsthand accounts of hate incidents against Asians nationwide from March 19, 2020, to Feb. 28, 2021.

About 45% of the cases occurred in California and 14% in New York, according to the report.

Last month, the NYPD arrested a man who was allegedly caught on camera attacking an Asian American woman in the borough of Queens.