THIS adorable puppy is a real-life cyclops after being born with a genetic mutation that left him with just one eye, slap-bang in the middle of his forehead.

The mutant mutt – nicknamed Kevin after the Minions cartoon character – was in a litter of two in Chachoengsao, central Thailand. 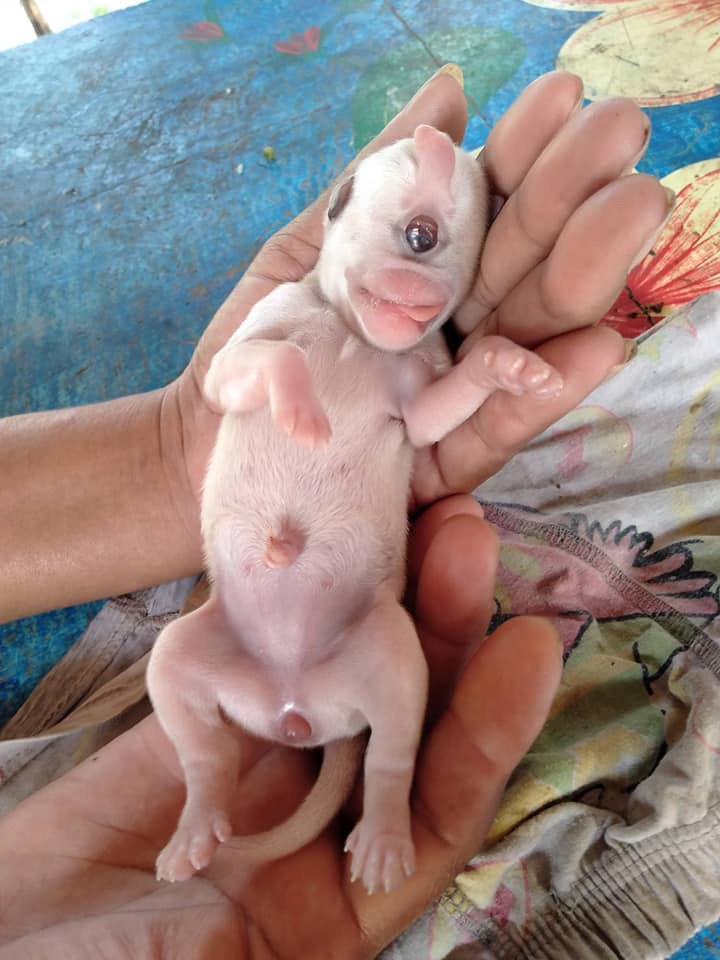 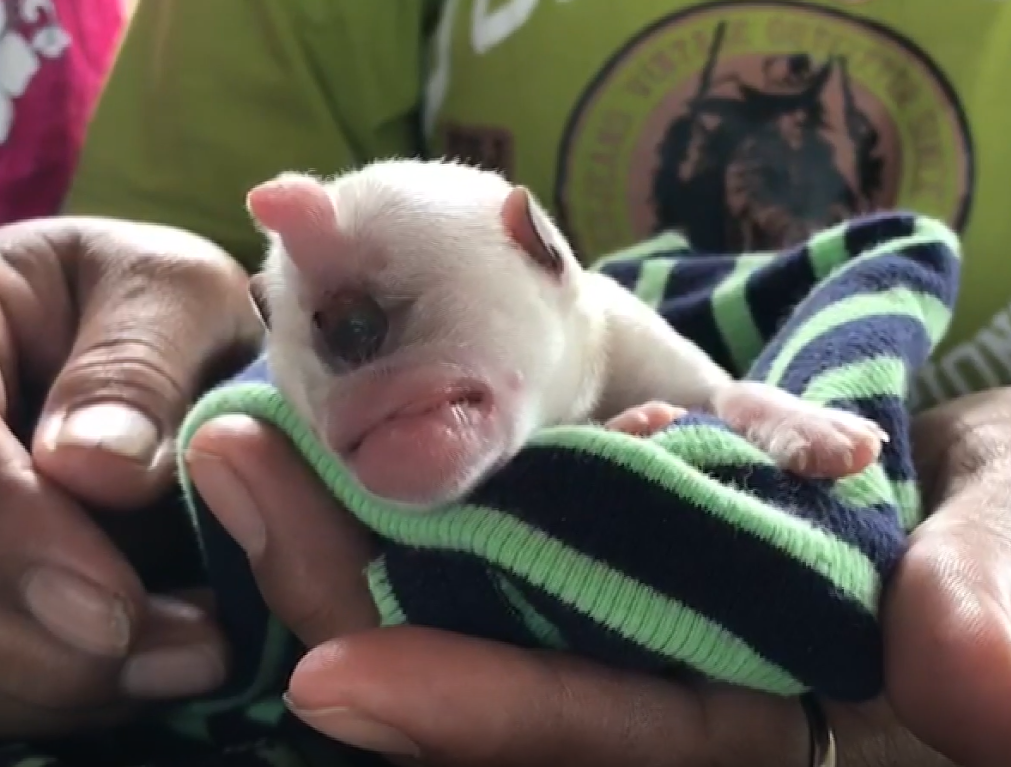 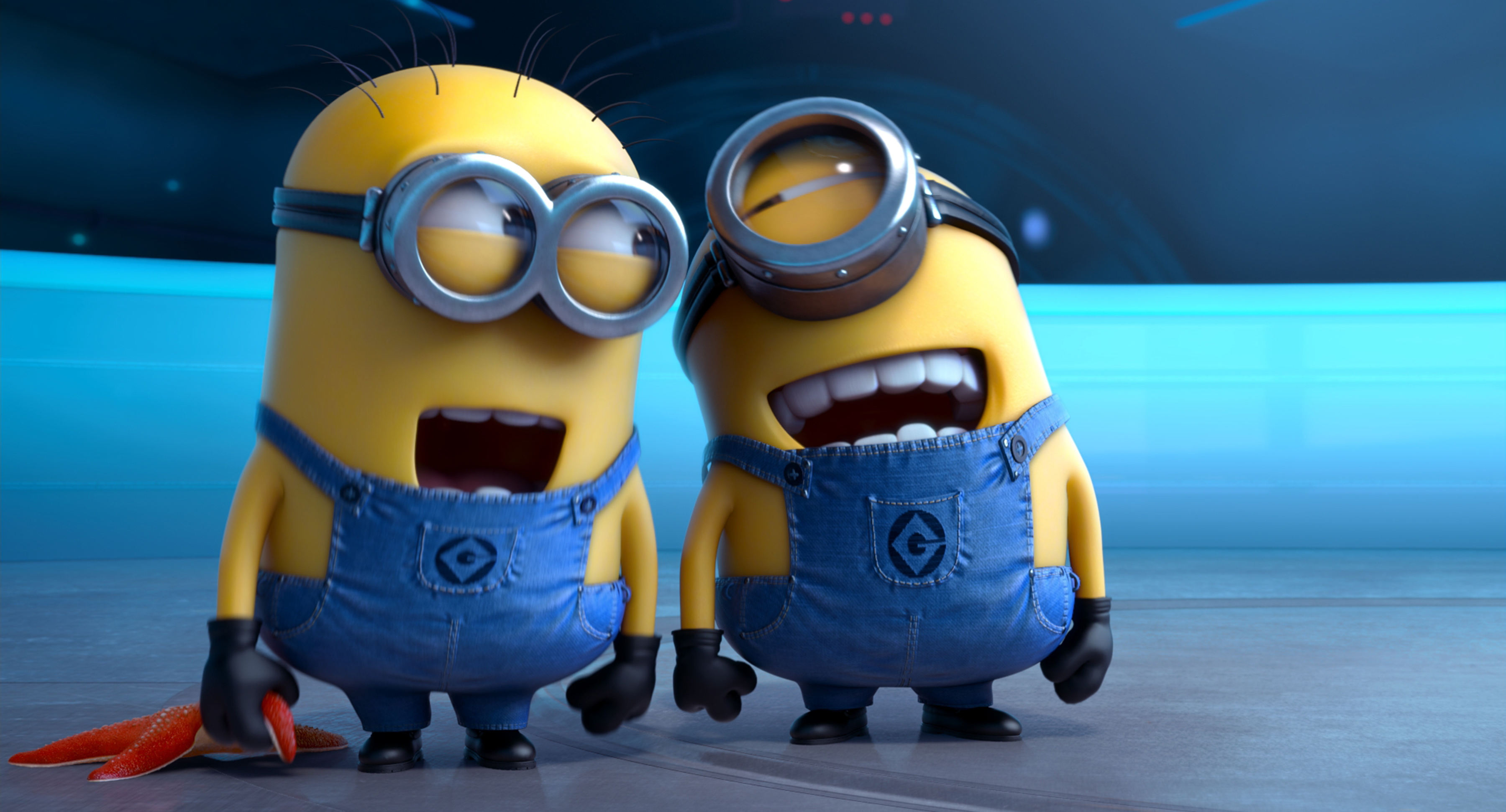 When the pooch was first born there were concerns the unique mutation could affect his health.

His mum is an Aspin, a breed indigenous to the Philippines but it's not clear what breed Kevin's dad is.

But two days after his birth on Sunday morning, Kevin is reported to now be fit and healthy, while being bottle-fed every day.

Footage shows the newborn pupper enjoying the company of his mother, Khainui, brother Mah, and owners Somjai Phummaman, 45, and Amphan, 49, at the their home.

The abnormal puppy has only one eye in the middle of his head and a unique snout with large lips – more like a monkey than a dog.

In the footage the curious pup can be seen wiggling around with his brother and happily wagging his tail.

Owner Somjai, a government worker, said he was getting dressed when he noticed his dog giving birth to Kevin and Mah.

Somjai said residents who visited the home pointed out the puppy's likeness to the cartoon character Kevin from the popular animated Minions film.

He said: "We are wishing that the puppy survives, even though it has a deformity. We want to keep him as a pet until he grows up.

''Everybody has been amazed by him and saying that it is lucky sign.

"People said that he looks like the yellow cartoon character with one eye, so we can nickname him after that.''

Somjai's daughter, Parn, said all the family were delighted to have a newborn puppy with the physical abnormality.

It is still not clear if the puppy's single eye will function properly as it typically takes around two months for a dog's sight to develop fully.

She said: "We have taken good care of the puppy so far.

"He cannot be breastfed the proper way, so we have to hand feed him with the milk bottle."

After the news was spread across the village, other neighbours came to Somjai's house to see the lucky puppy, using the day he was born for their lottery numbers.

Somjai added there were many friends asking him to give them the pup, but he wants to keep him.

He said: "The puppy and mother dog Khainui are both healthy so our family will raise them by ourselves." 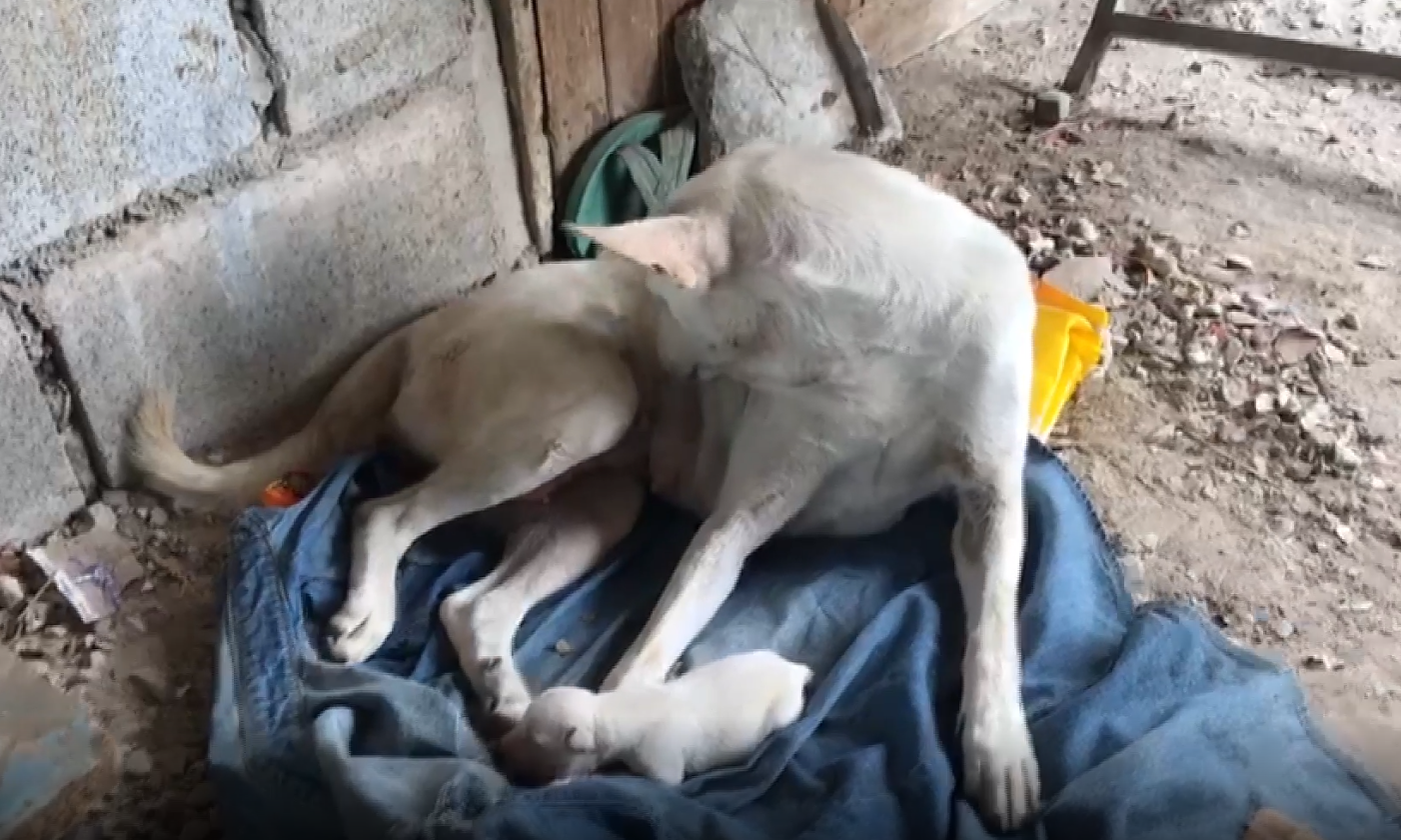 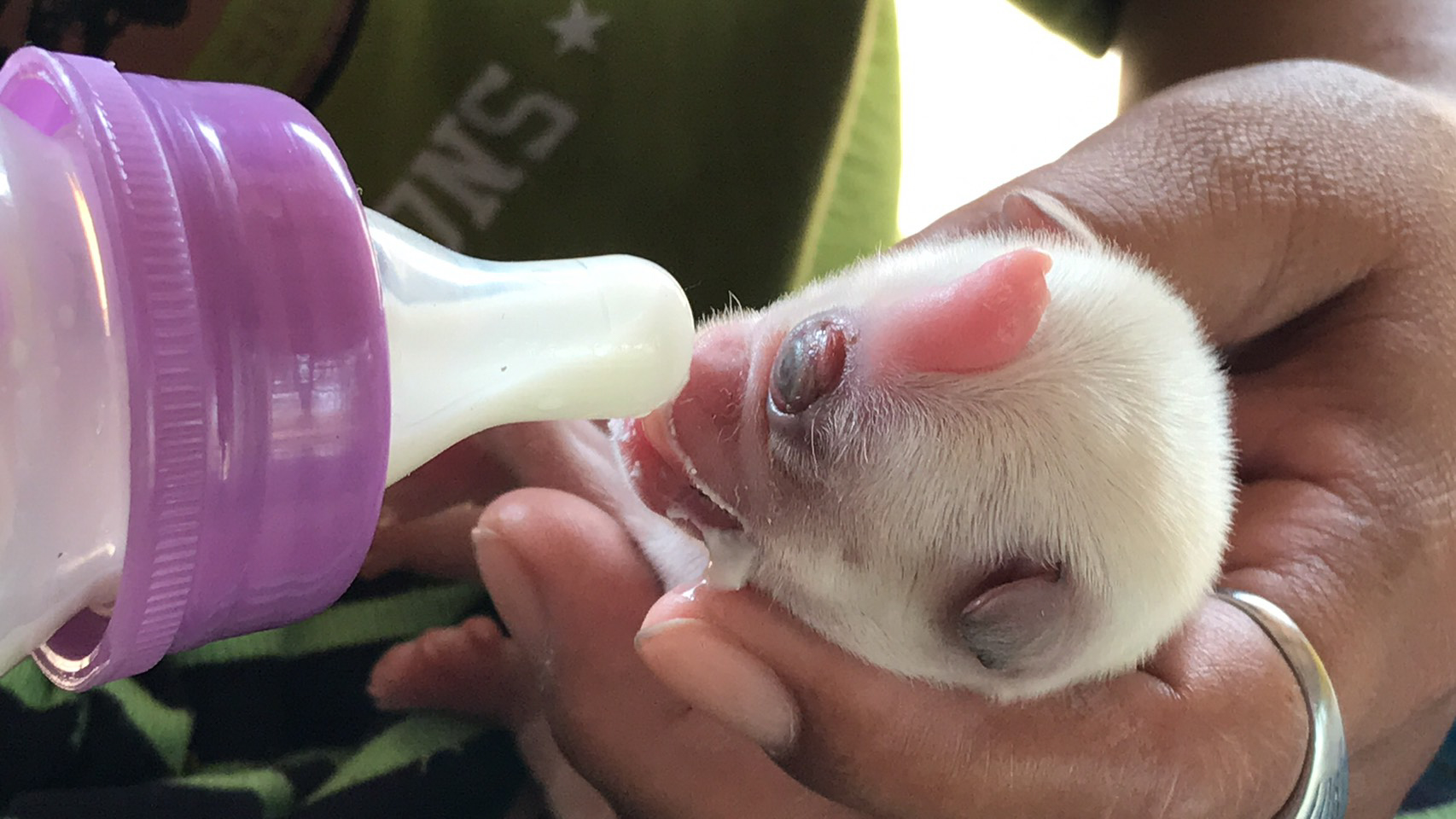 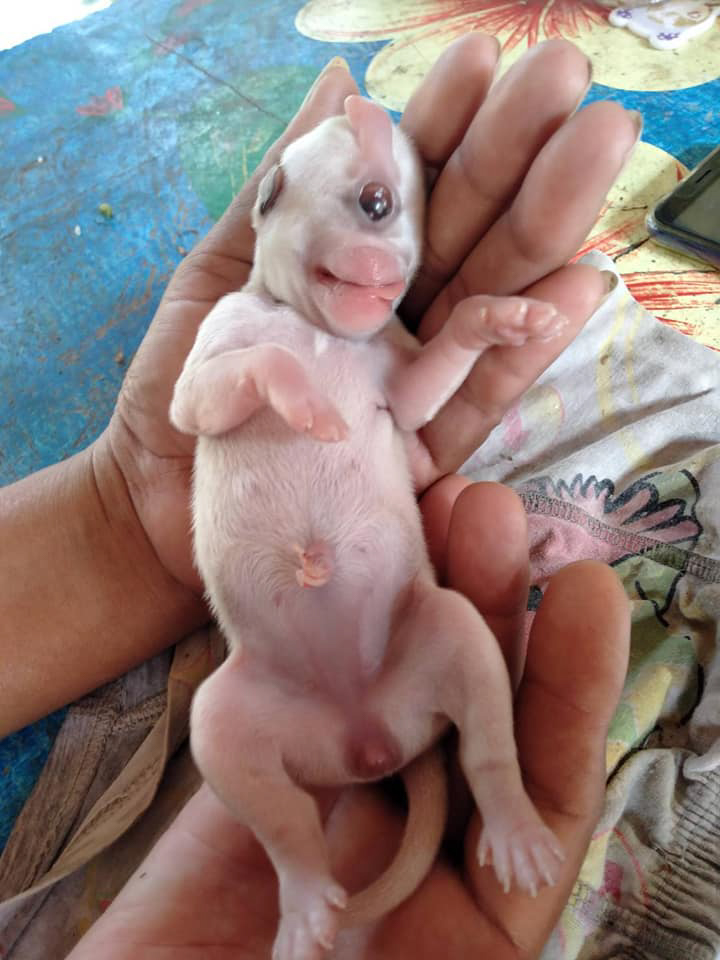 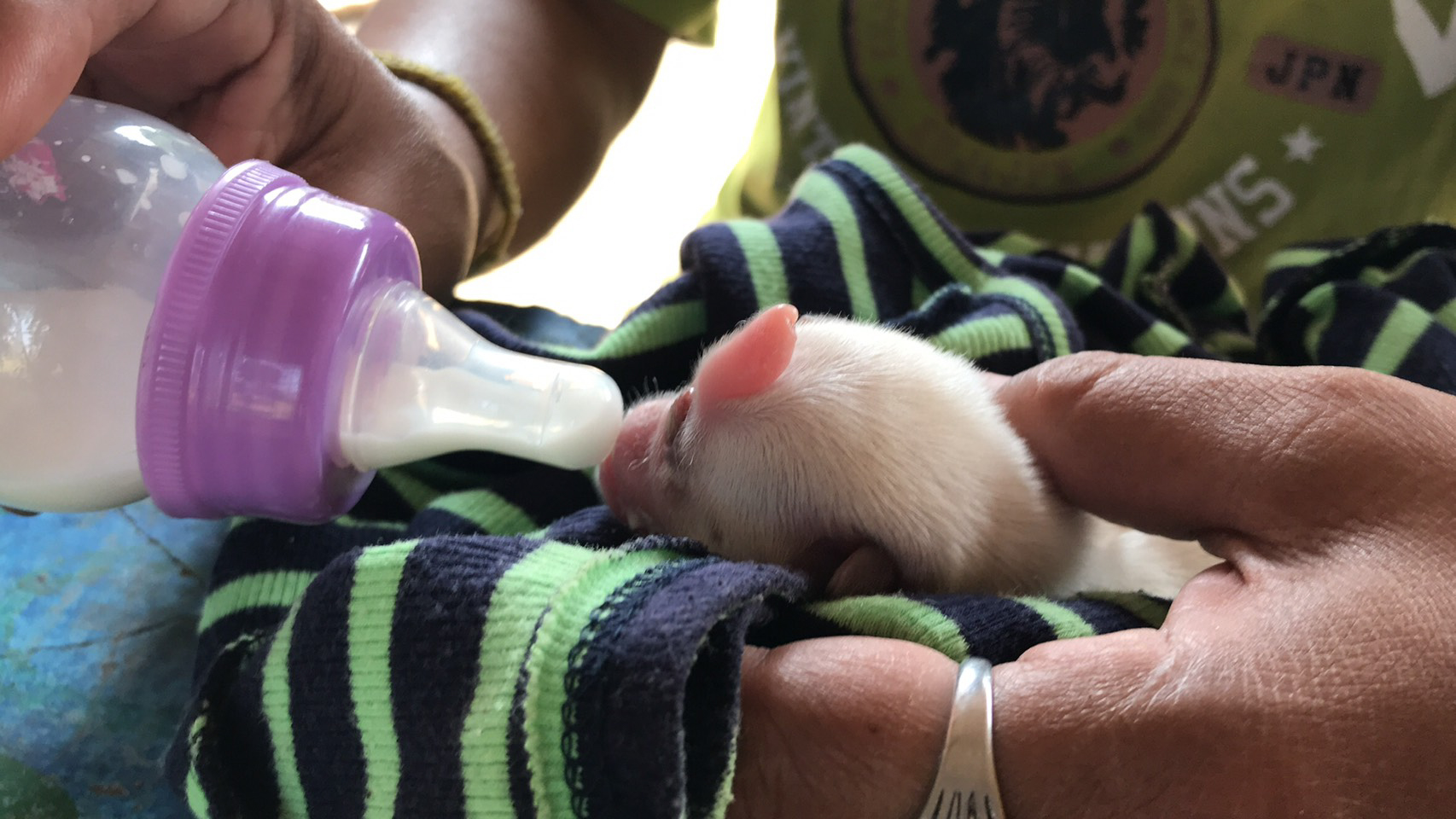 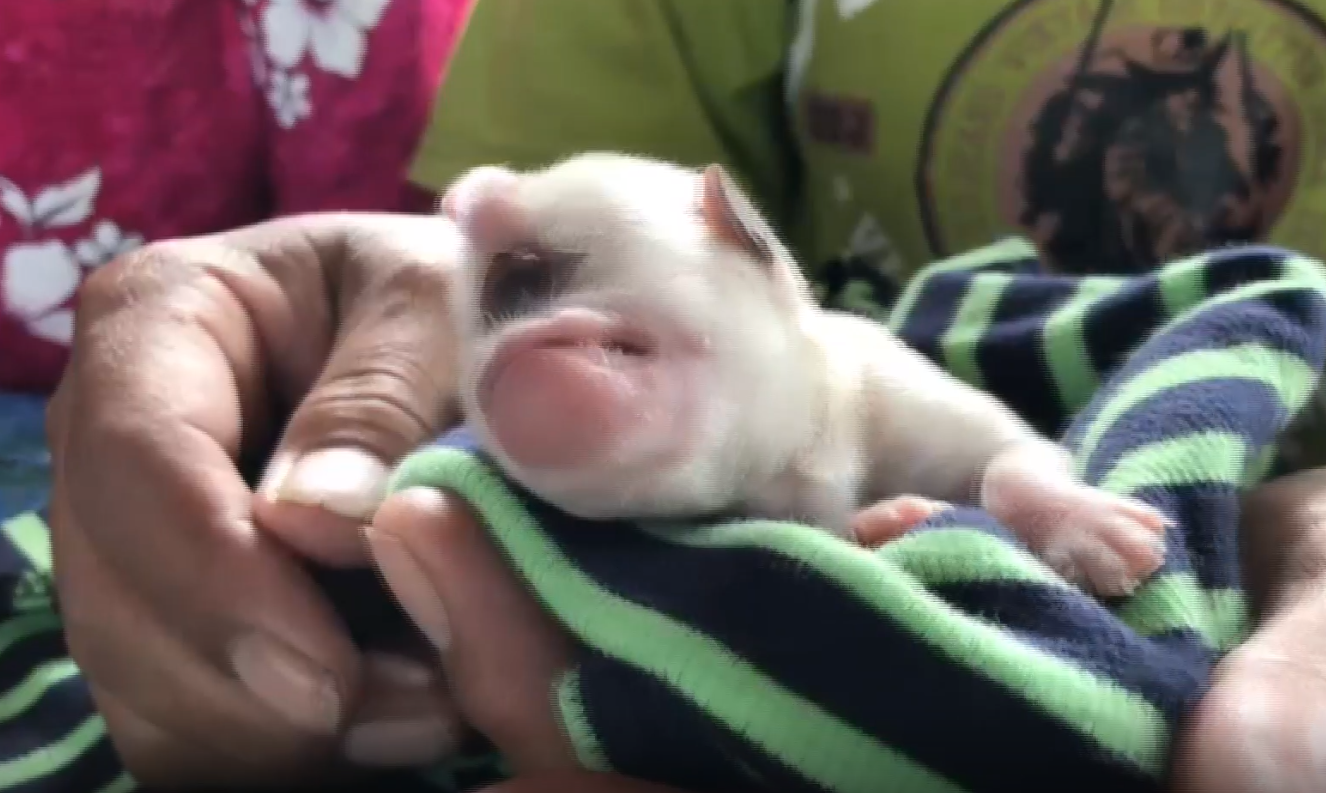 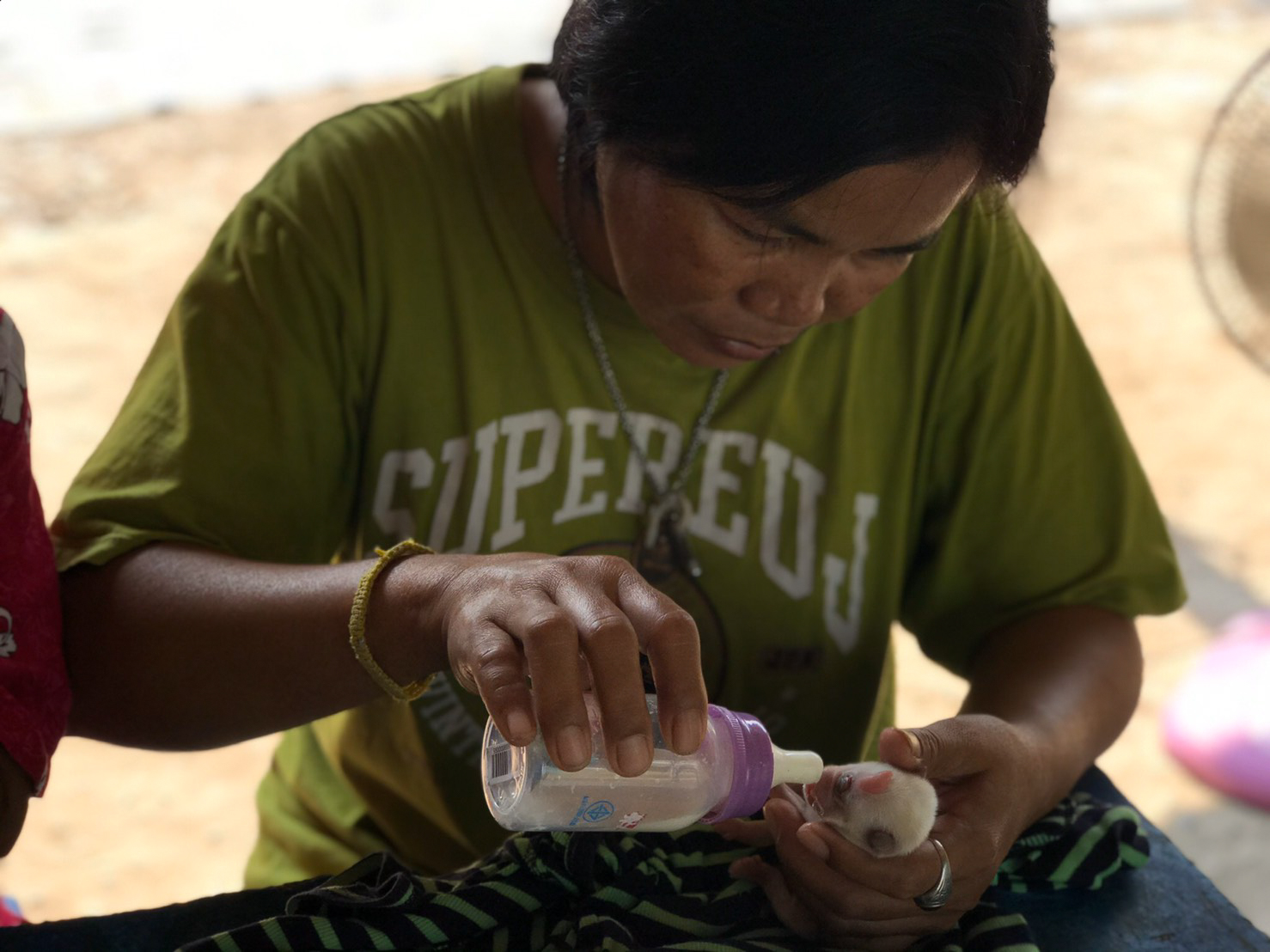