One police officer dead, another critically injured in shooting outside Birmingham nightclub 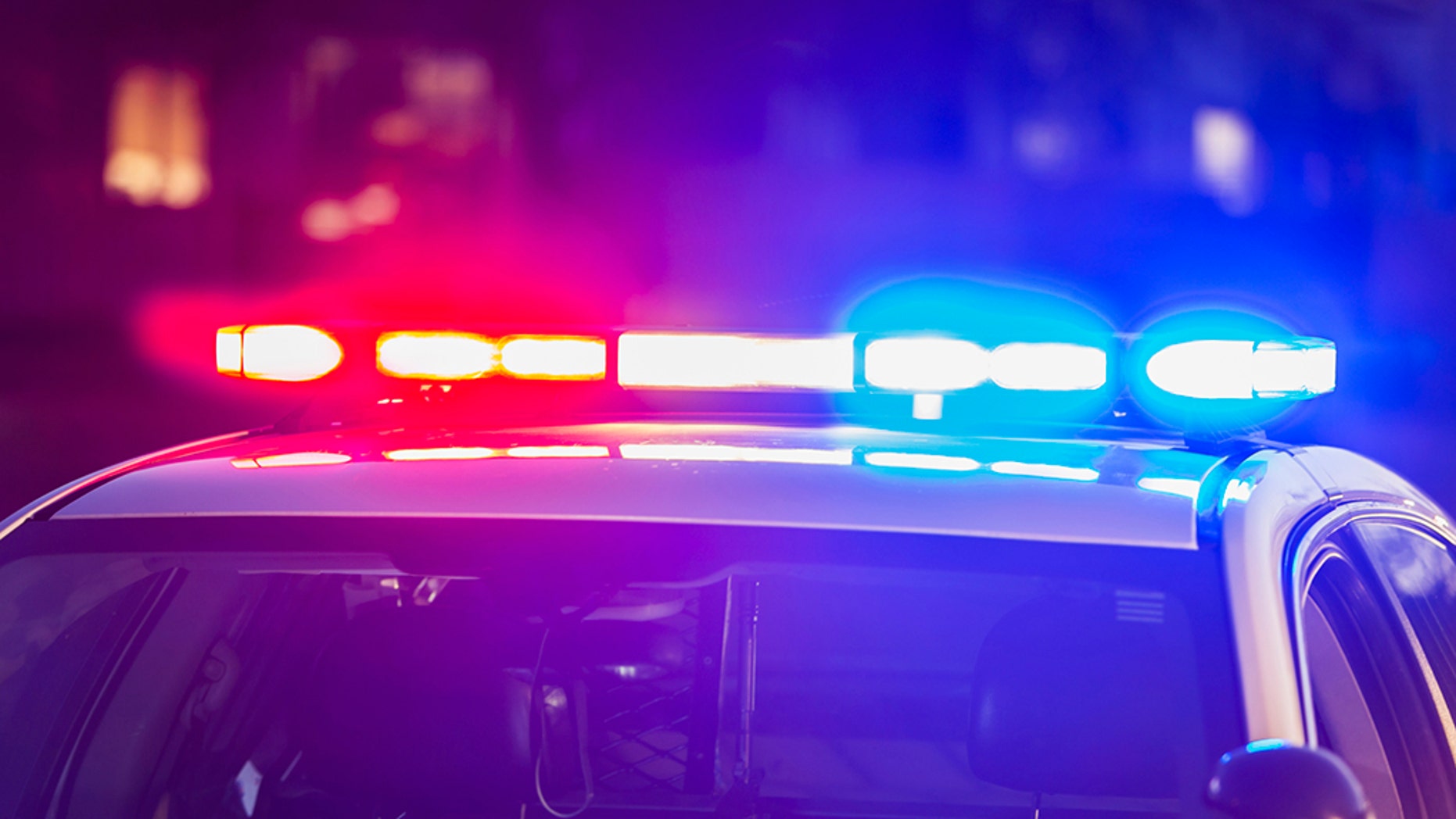 An investigation is continuing into a shooting in Birmingham, Ala., early Sunday that left one police officer dead and another critically injured.
(iStock)

Two police officers were shot outside a nightclub in Birmingham, Ala., early Sunday during a confrontation with a suspect who was also shot.

One police officer, a sergeant died of his injuries, while the other was in critical condition, Birmingham’s WVTM-TV reported.

The shooting happened shortly after 2 a.m. outside the Four Seasons Bar and Grill, where a plainclothes officer spotted at least one suspect checking door handles on cars parked outside the venue, according to police.

OFFICERS KILLED IN THE LINE OF DUTY IN 2018

The shootout began after uniformed officers arrived on the scene after the plainclothes officer called for assistance, AL.com reported.

No information was immediately available about the identity or medical condition of the suspect.