Parents want their child's first car to be safe and reliable but new drivers just want it to impress mates, study finds

DOTING parents want their child's first car to be safe, reliable and have a low tax rating, while new drivers are most likely to desire an attractive motor to impress their mates.

A survey of 2,000 parents with children of driving age, revealed stark differences between what the generations believe to be important when looking for a first car. 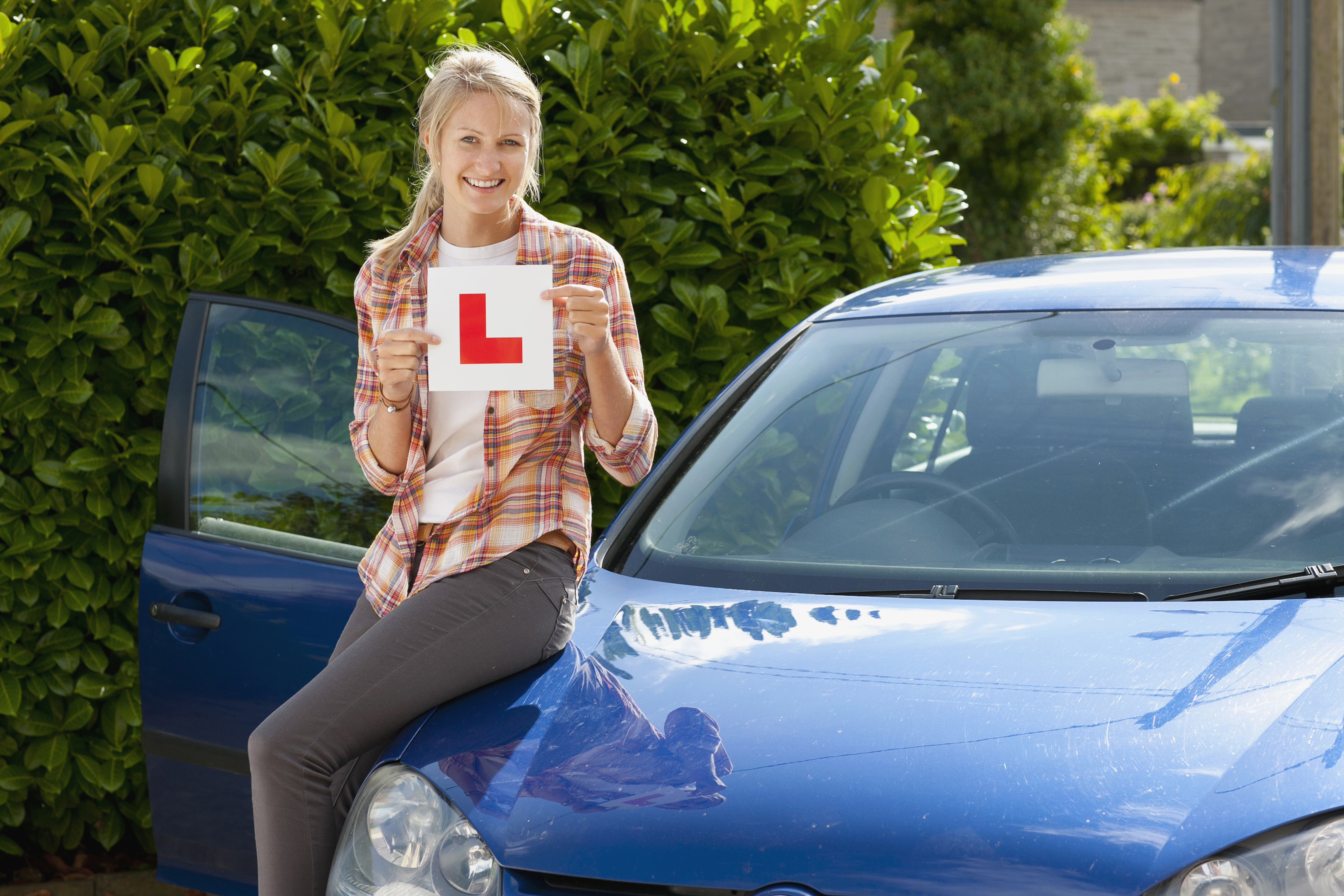 Parents look for something which is fuel efficient and practical, but a fifth of young drivers want something sporty-looking – with one in 10 only concerned with impressing a potential partner.

But the youth are willing to compromise, particularly if mum and dad are to pay for car outright.

Understandably, more than half of parents are incredibly worried about their offspring getting onto the roads for the first time independently.

Chief concerns were that they would drive dangerously (48 per cent), too fast (43 per cent) or concentrate more on showing off in front of passengers than the road itself (31 per cent).

The research was carried out by Ford Fiesta – the UK’s best-selling new car since 2009.

Lisa Brankin, managing director, Ford of Britain and Ireland added: “Becoming the parent of a driver is a really big deal.

"Not only are you letting them out into the big bad world all by themselves, but you’re also trusting they’ll be careful, and that other drivers will be considerate of them too.

"Parents get very involved with the purchase of a first car, and understandably so."

But parents of learner drivers don’t always agree on what is best for a first car.

Cost and value for money are more important to parents in the 41 to 50 year old age bracket than any other.

A good safety record is more of a concern to parents aged 51 to 60, who are also most likely to want a car which is robust and easy to handle.

Younger parents – those in their thirties – are more receptive to purchasing a first car which is brand new, and attractive in design, than those in older age groups.

And while all parents worry about children taking to the road for the first time, the older parents get, the more they appear to relax about the dangers on the road.

The research found 40 per cent of parents aged over 60 worry about their child’s first driving experiences compared to 70 per cent of under 40s.

As a collective, more than half of parents polled via OnePoll would help their children look for a car which was good value for money, while 32 per cent would ensure it fell into a low tax bracket.

One third of parents want their children to drive a car which is easy to control, robust and reliable, and prefer a manual gearbox.

Other ideal attributes of a first car, according to mums and dads, are being a decent size (12 per cent) and having plenty of airbags (16 per cent).

When posed the same question, first time drivers tend to want a car which is brand new, has a spoiler on the back, and can travel up to high speeds – all 10 per cent.

One quarter of generous parents already have, or will, buy their child’s first car for them as well as pay for their insurance, while a further 23 per cent will split the purchase 50/50.

Lisa Brankin added: “They’ll want to opt for something safe, reliable and cost effective, but parents do also want their child to be happy with their very first car – it’s something you remember for the rest of your life.

“The Ford Fiesta has been on UK roads for 45 years and holds a 5-star Euro NCAP rating – we’re very proud that it is a popular first car for many families.” 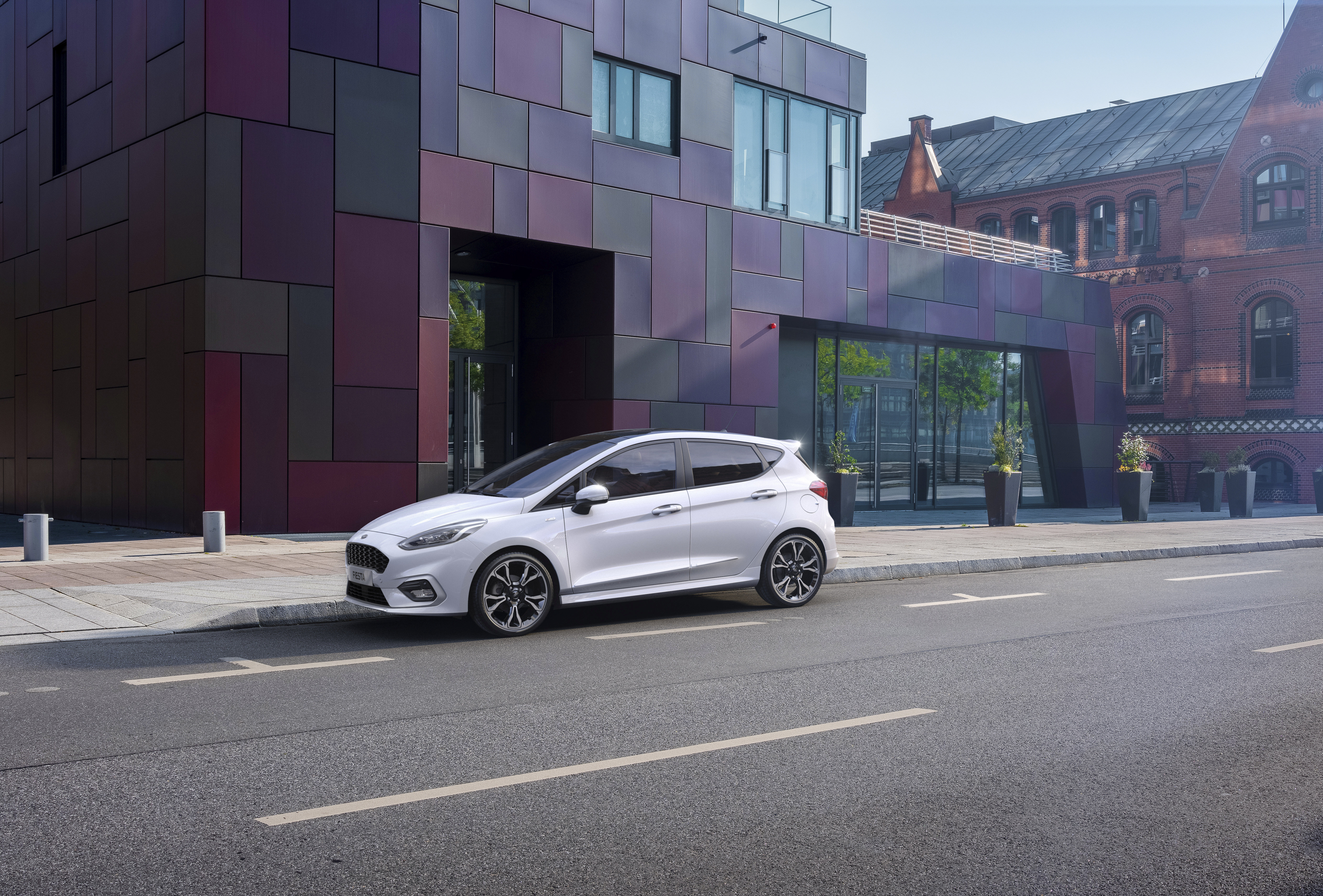