Paris to completely shut ALL bars for two weeks and raises Covid alert to maximum after 12,565 cases across France

BARS will be closed for two weeks in Paris after the French government raised the city's coronavirus alert to the maximum level.

The measures will come into effect on Tuesday as infection rates showed little sign of slowing and 12,565 Covid-19 cases were reported nationwide on Sunday. 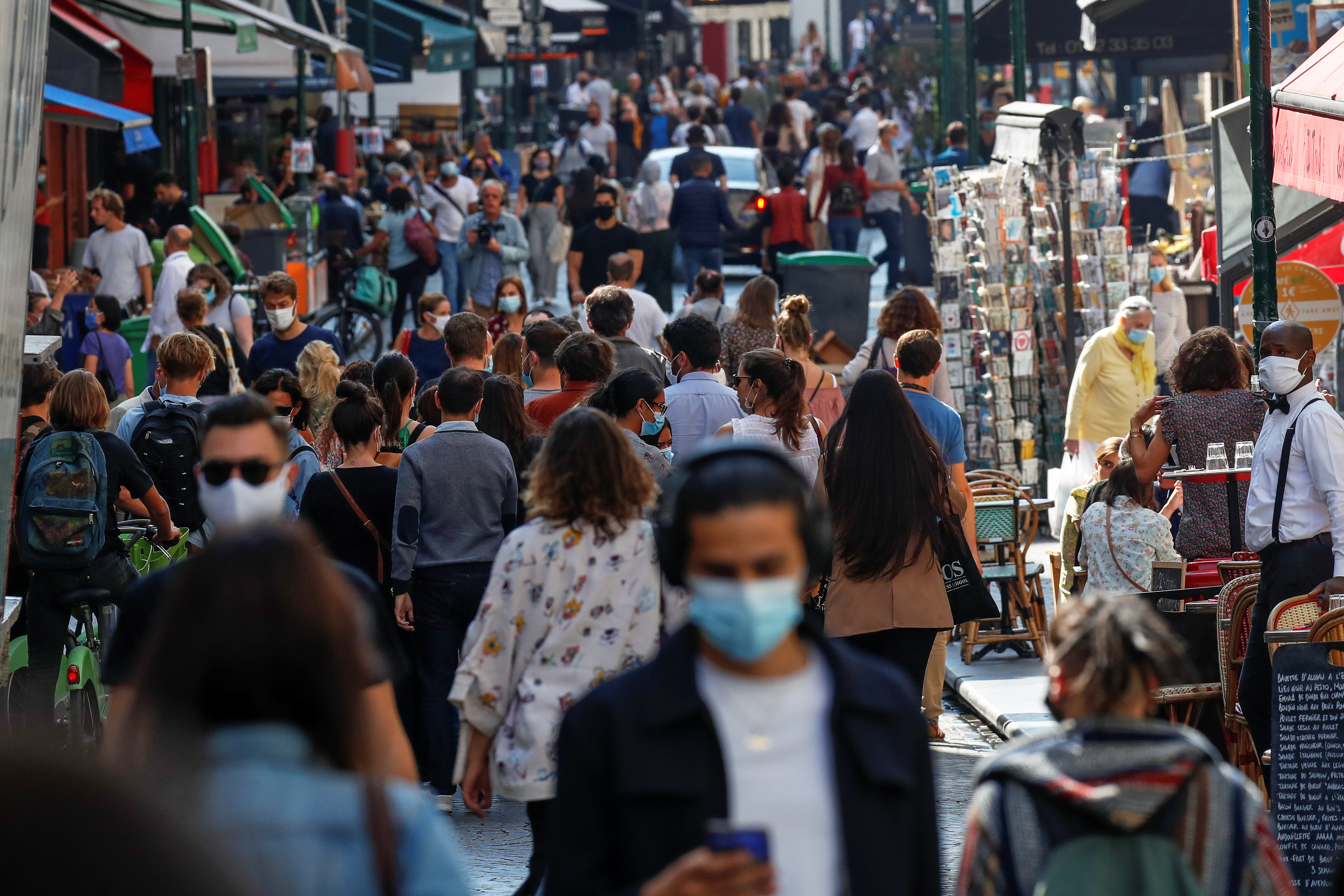 There were 1,155 new cases of coronavirus in Paris on October 1, an increase on the 1,110 cases reported on the previous day and a rise from the 705 cases recorded on September 1.

Data published yesterday revealed that 1,335 people are in intensive care units across the country, an increase of 46 patients compared to Saturday.

The maximum alert level is implemented when the infection rate in a city exceeds 250 per 100,000 and around 30 per cent of intensive care beds are used to treat Covid-19 patients.

"These measures, indispensable in the fight to curb the virus' spread, will apply to Paris and the three departments immediately surrounding it, for a duration of two weeks," said the office of Prime Minister Jean Castrex.

Restaurants will be able to stay open providing new sanitary arrangements are put in place.

Bistros that serve both food and alcohol are required to close at 10pm and must register contact details from customers.

Interior Minister Gerald Darmanin realised that the closure of bars would be tough for Parisians.

"We are French, we love to drink, to eat, to live, to smile and to kiss each other," he told TV channels LCI and Europe 1 yesterday. 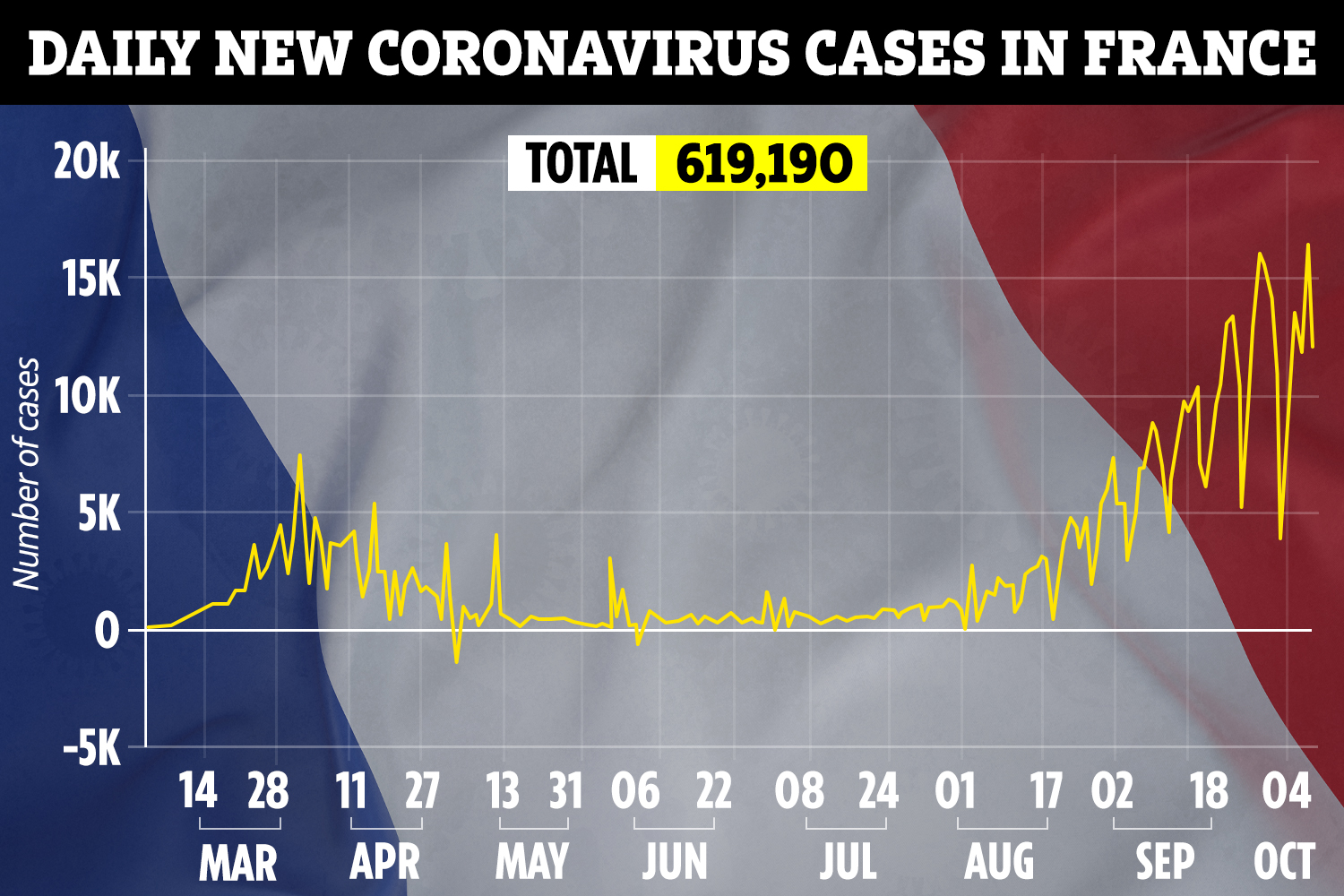 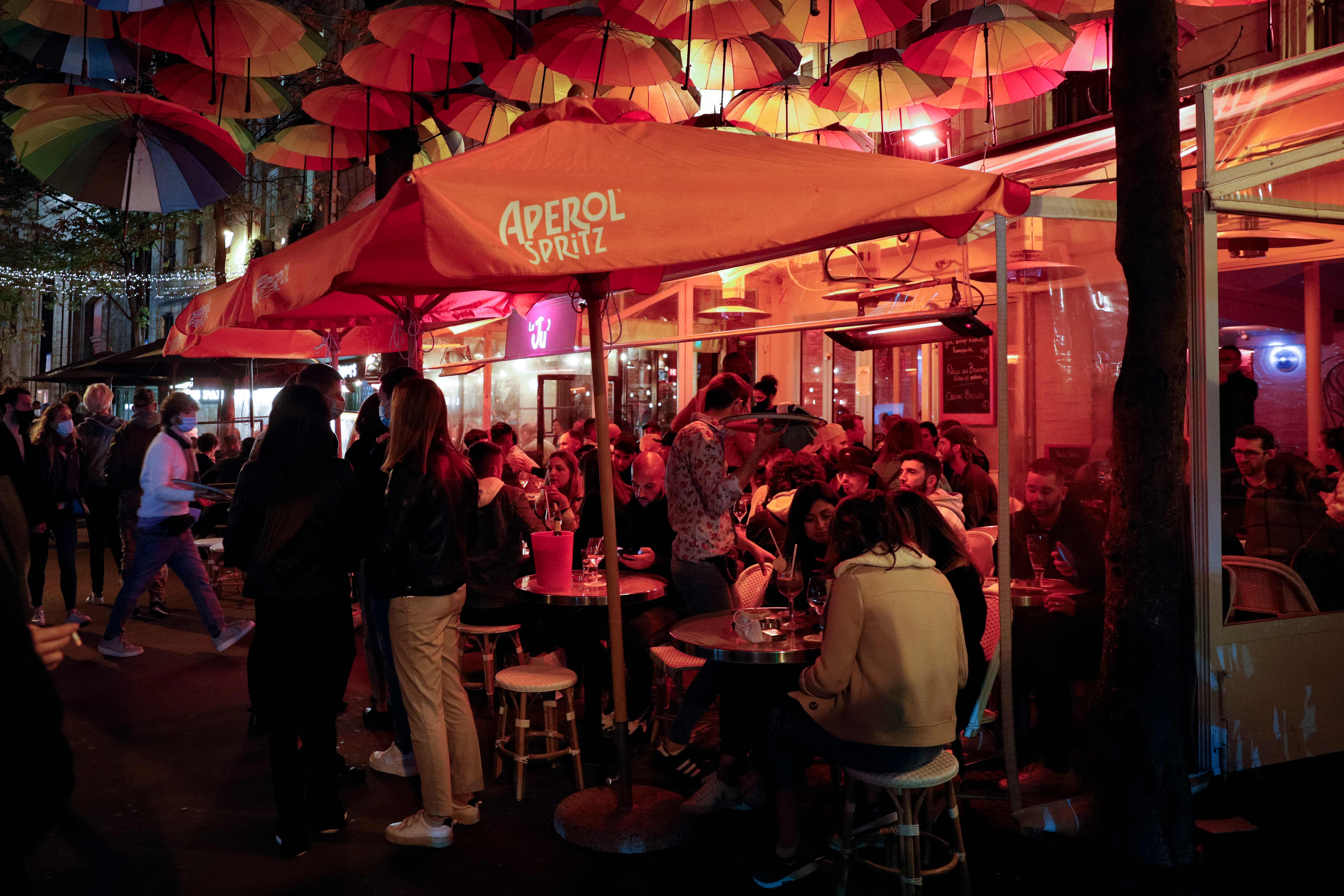 A poll published yesterday by cable channel BFM revealed that 61 per cent of people living in Paris and its suburbs support the complete shutdown of bars, Al Jazeera reports.

The decision to close bars in Paris comes after all bars, restaurants and gyms were closed for two weeks in Marseille on September 26.

The restrictions in France's second city were imposed by central government as opposed to local officials, suggesting that the mayor's office in Paris will have little say.

The government has said that it will take every precaution necessary to avoid a nationwide lockdown that was imposed between March and May.

Lyon, Lille, Grenoble and Toulouse are also reportedly close to the threshold and could face similar measures.

France reported nearly 17,000 infections on Saturday – its highest daily rate since the start of widespread testing – bringing the total number of cases to 619,910. At least 32,230 deaths have been recorded. 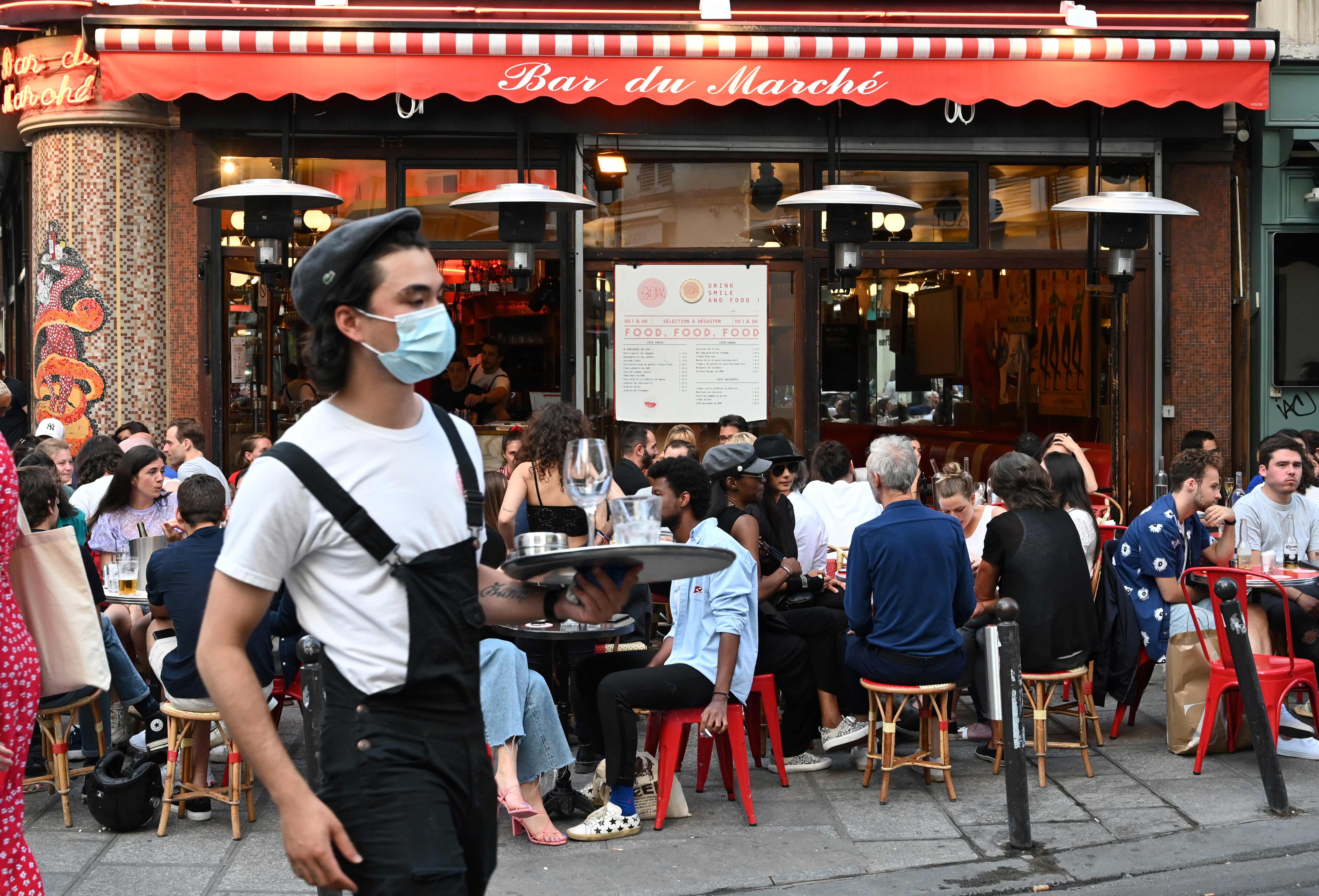