Parrot is main prosecution witness in a rape and murder trial

A PARROT is the main prosecution witness in a rape and murder trial.

Elizabeth Toledo, 46, was killed in a house she rented with two suspects. 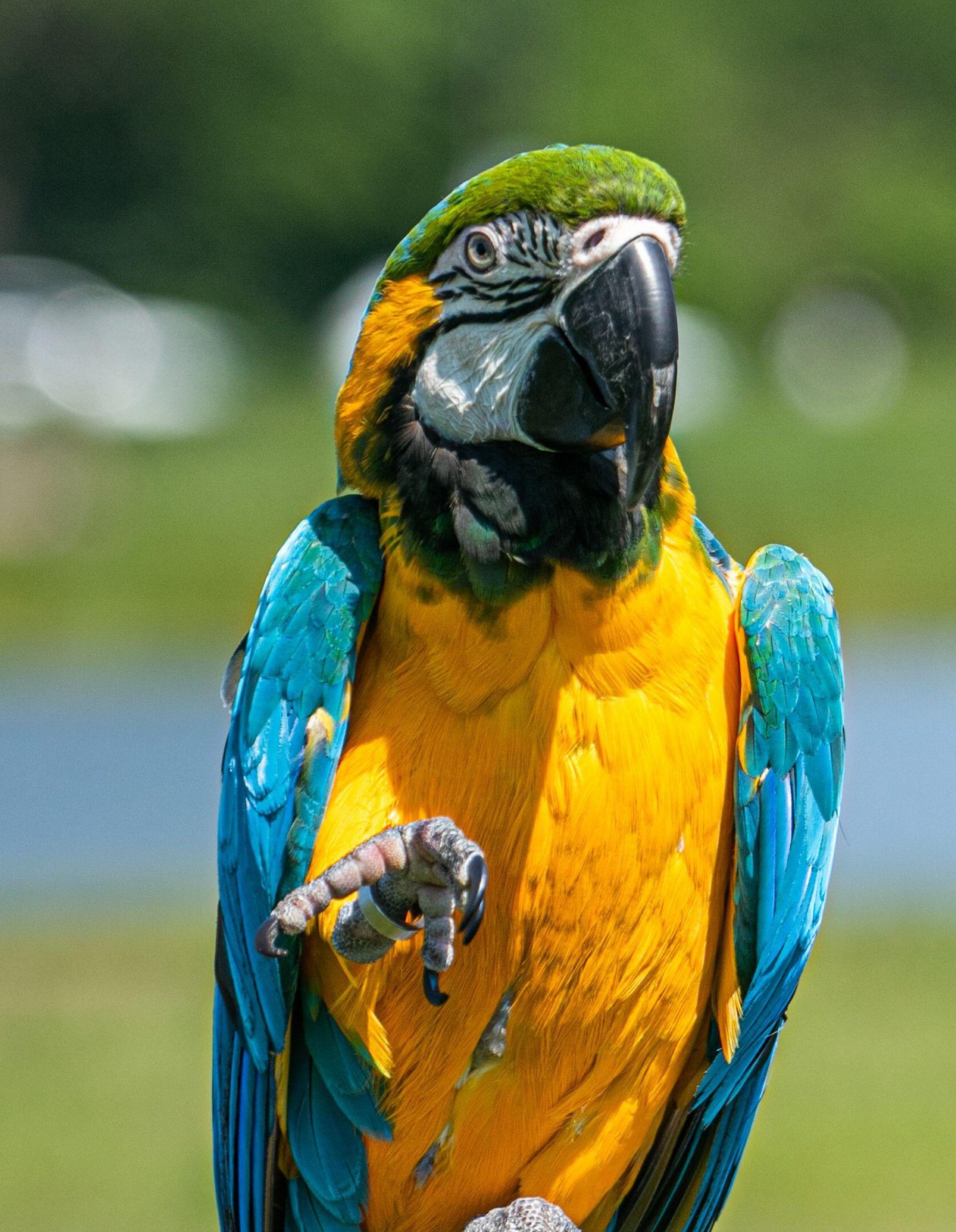 A court in San Isidro, Argentina, has heard that a cop guarding the scene heard her pet parrot say “No, por favour, soltame” (No, please, let me go).

They say it was repeating its owner’s last words as Elizabeth was attacked in December 2018.

A neighbour also allegedly overheard it say “Why did you beat me?” as one suspect fled.

DNA evid­ence was also found at the scene in San Fernando.

Miguel Rolon, 53, and Jorge Alvarez, 65, have gone on trial and face life if found guilty.