The Kiss Me Kate and Sherlock Holmes star passed away at her home in Los Angeles earlier today, local media reported. 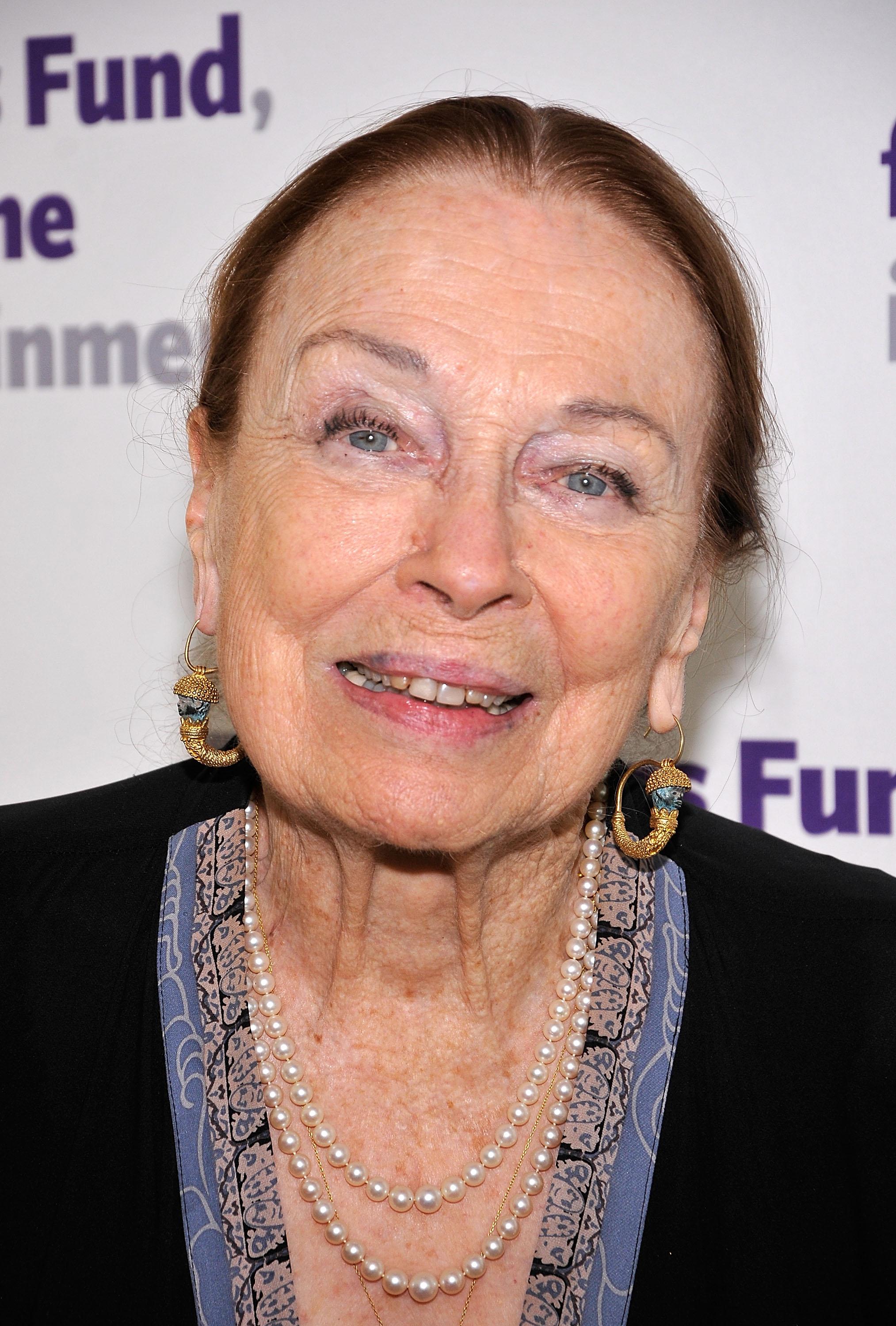 The glamorous film and stage star won fame for her portrayal of the shrewish actress diva in the 1948 Cole Porter musical Kiss Me, Kate.

Often cast as a villainess or femme fatale on the big screen, Morison's impressive portfolio included her role as Sherlock Holmes' smiling adversaryMrs Hilda Courtney in Dressed to Kill.

Morison made her film debut in Persons in Hiding in 1939, playing a wicked woman who pushes her man (J. Carrol Naish) to commit murder.

It is thought she was cast in villainous parts because of her tumbling dark locks and dark-haired beauty. 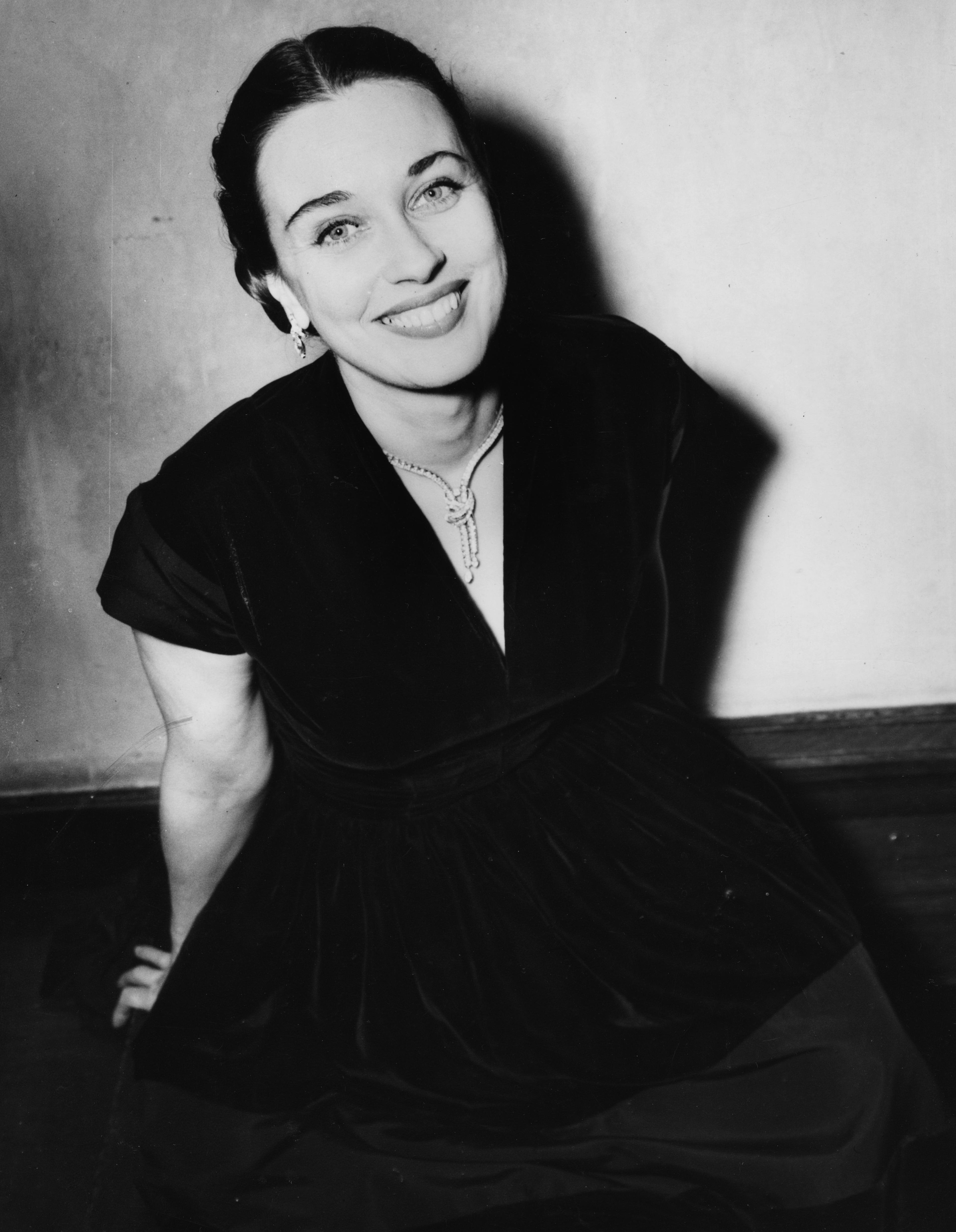 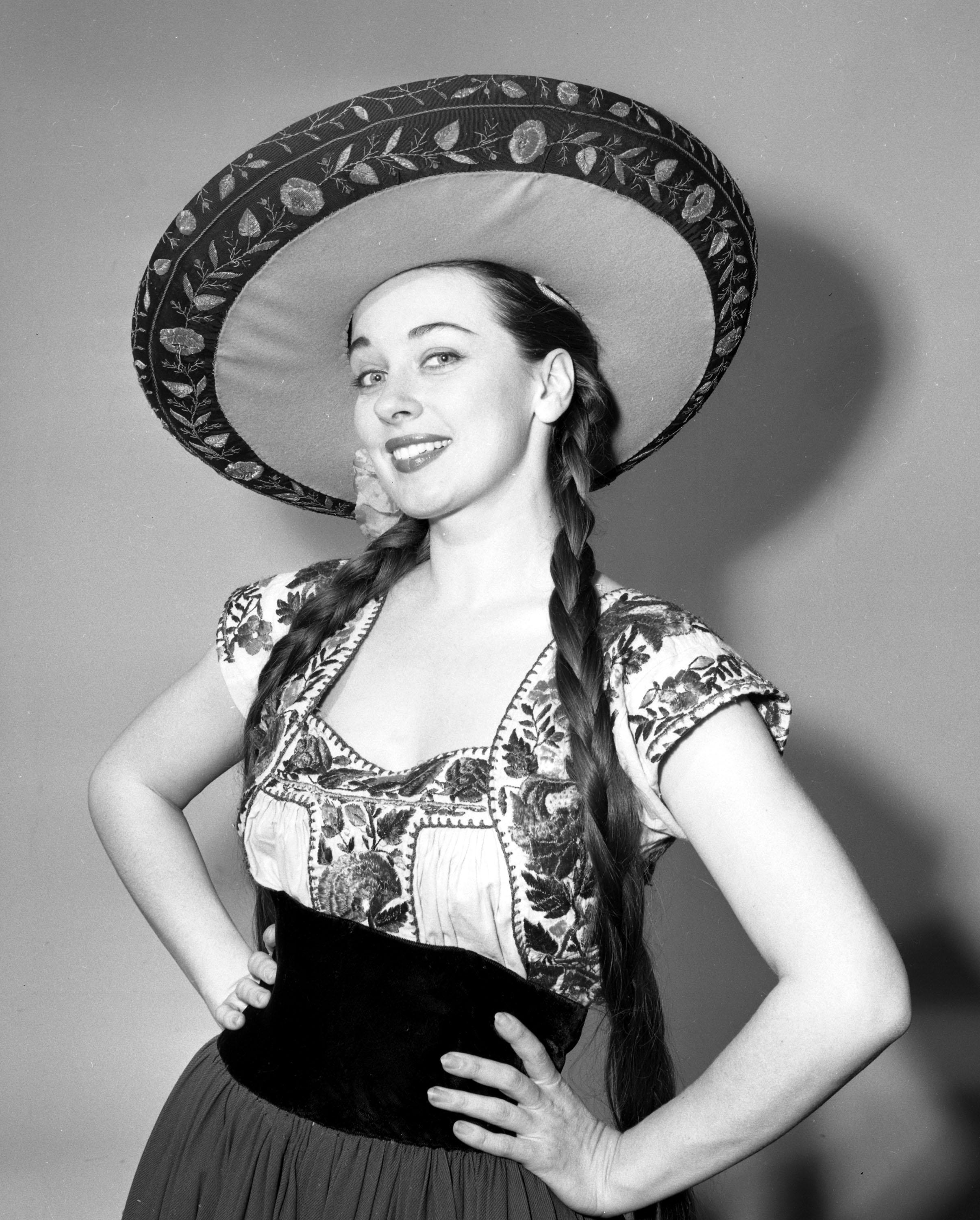 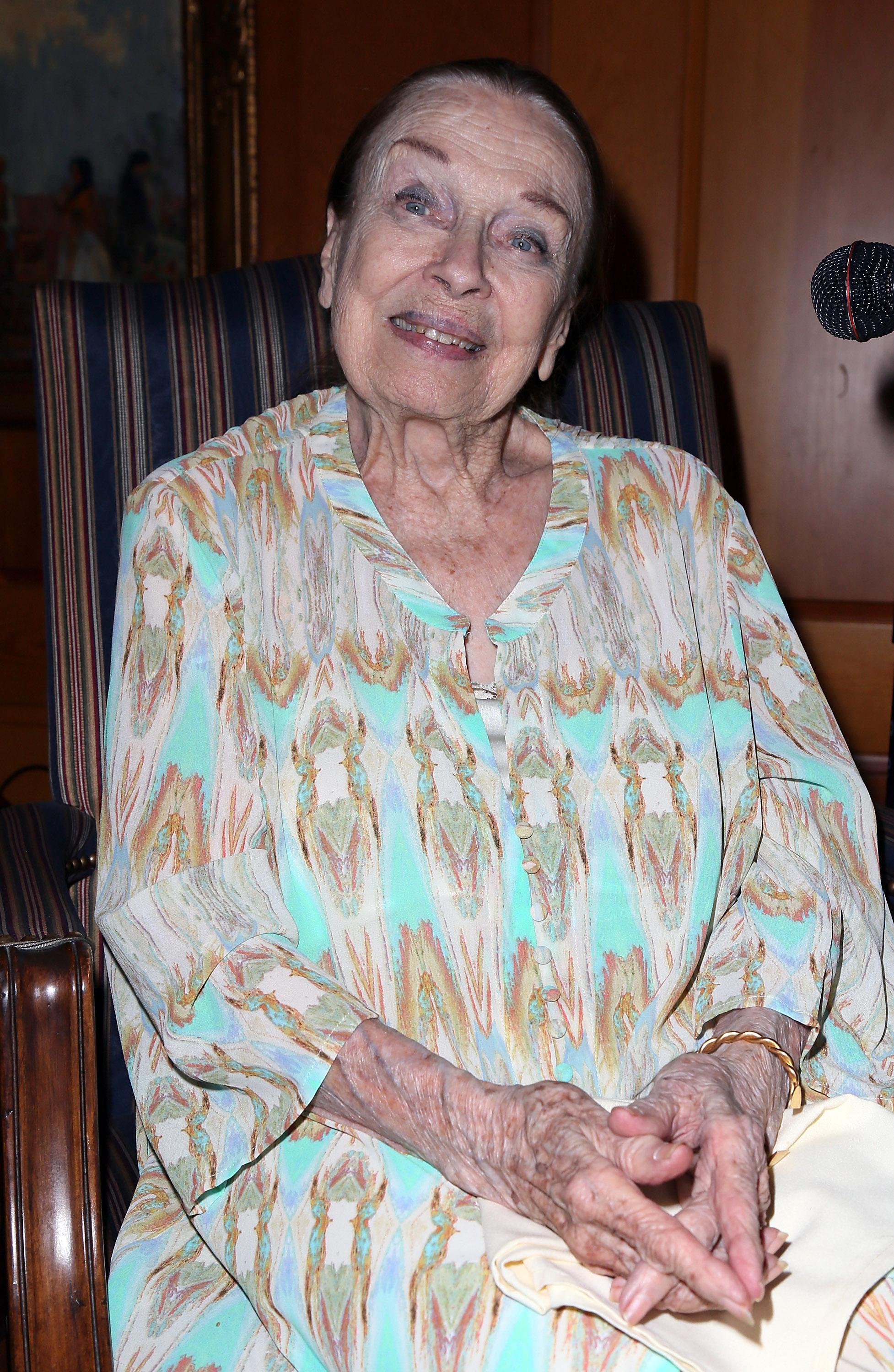 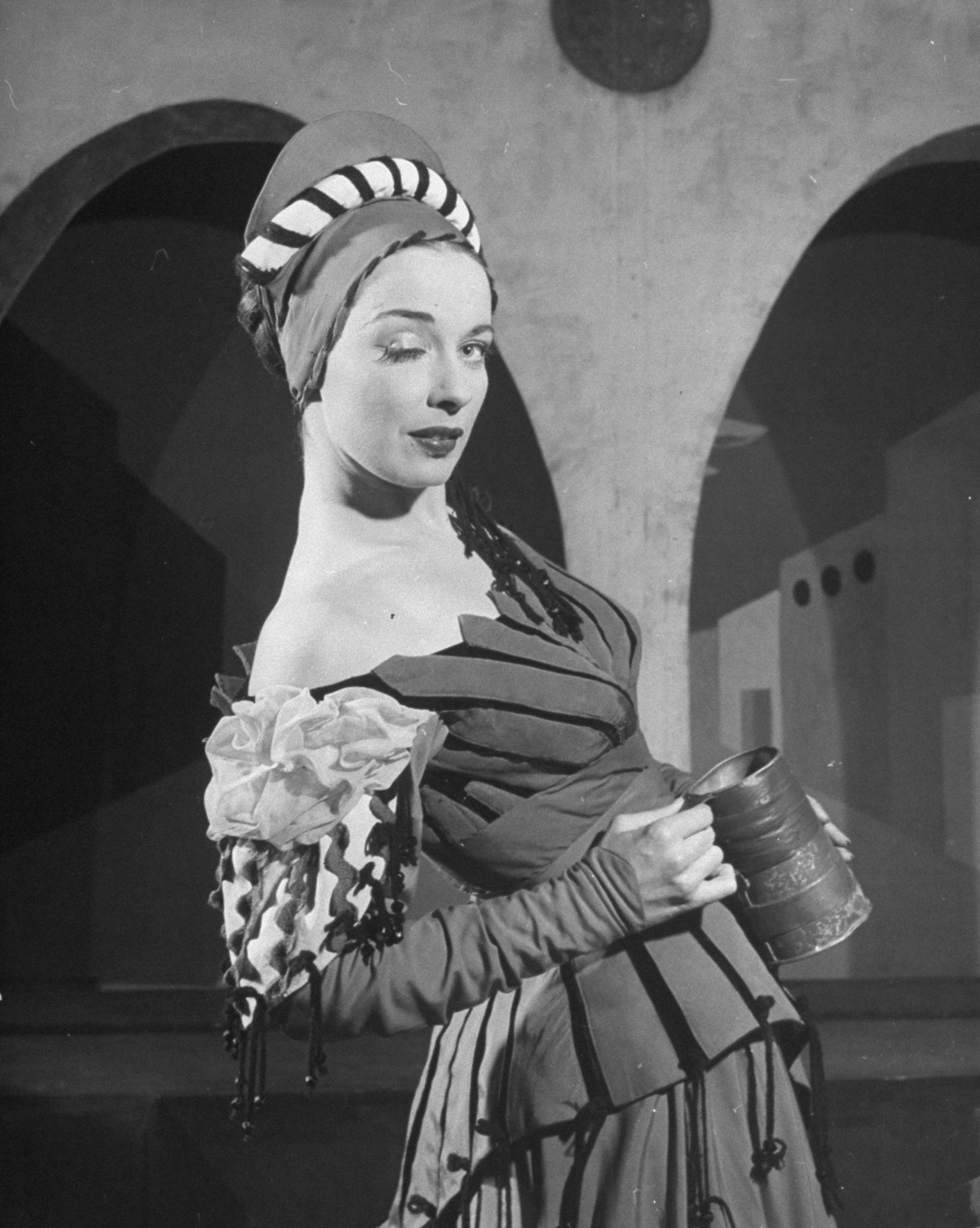 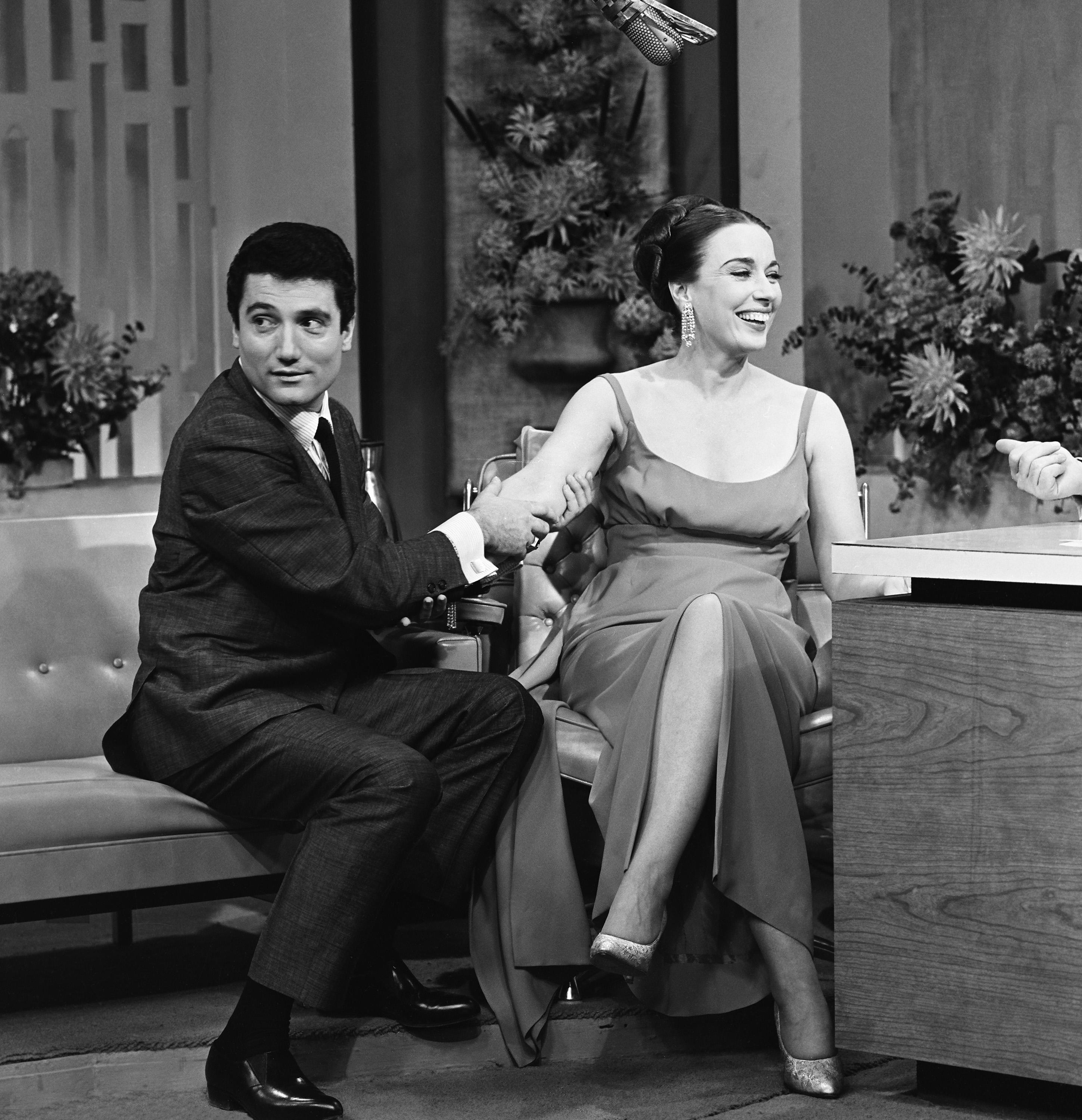 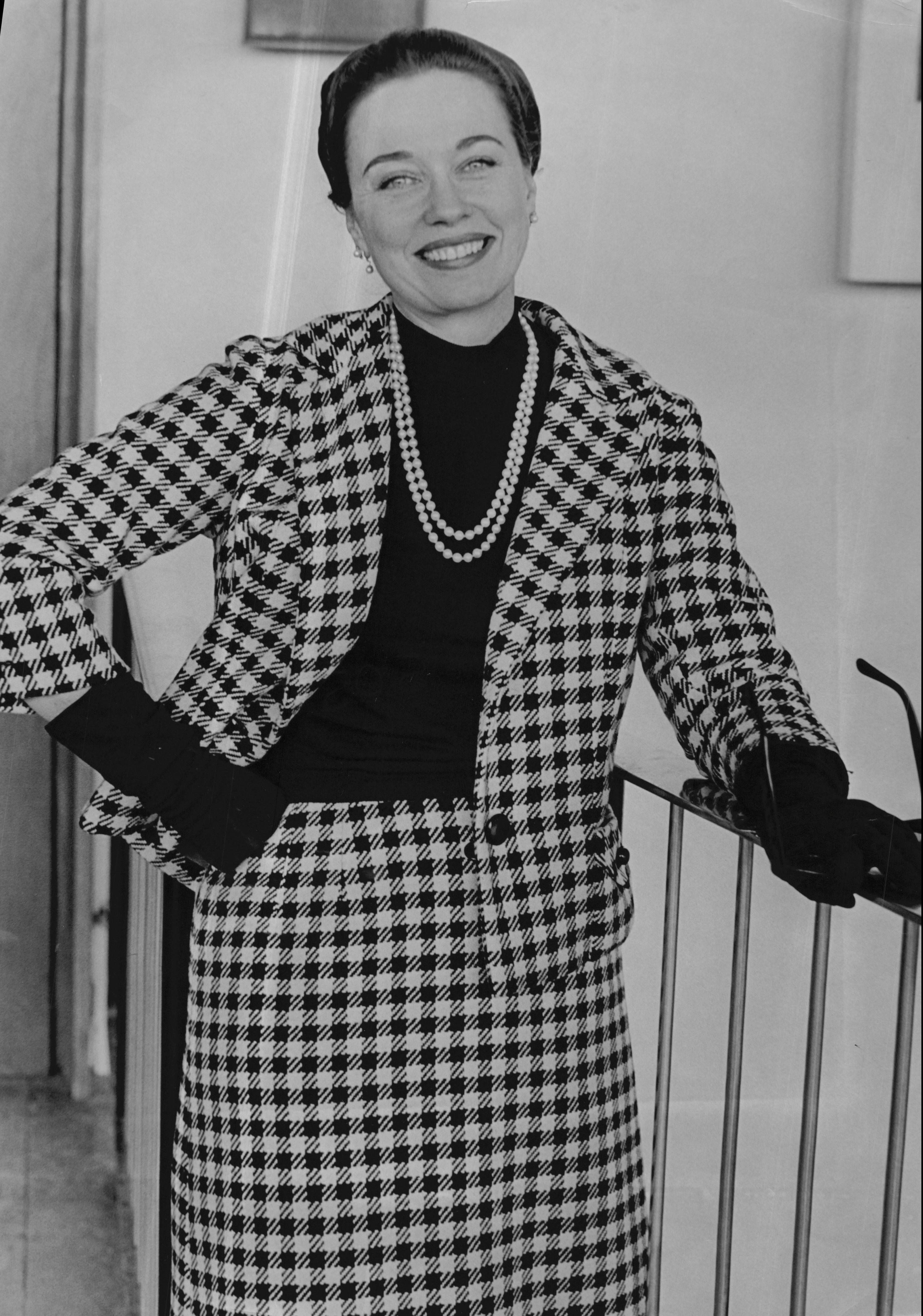 The glamorous star also appeared in Are Husbands Necessary?, Night in New Orleans, Song Without End and Lady on a Train.

In 1945, Patricia acted opposite Katharine Hepburn in the romantic comedy Without Love.

The gifted actress was born in 1915 in New York.

Her father was a playwright and actor who played a servant in Mervyn LeRoy’s Little Women (1949), and her mother served in British intelligence operations during World War I. 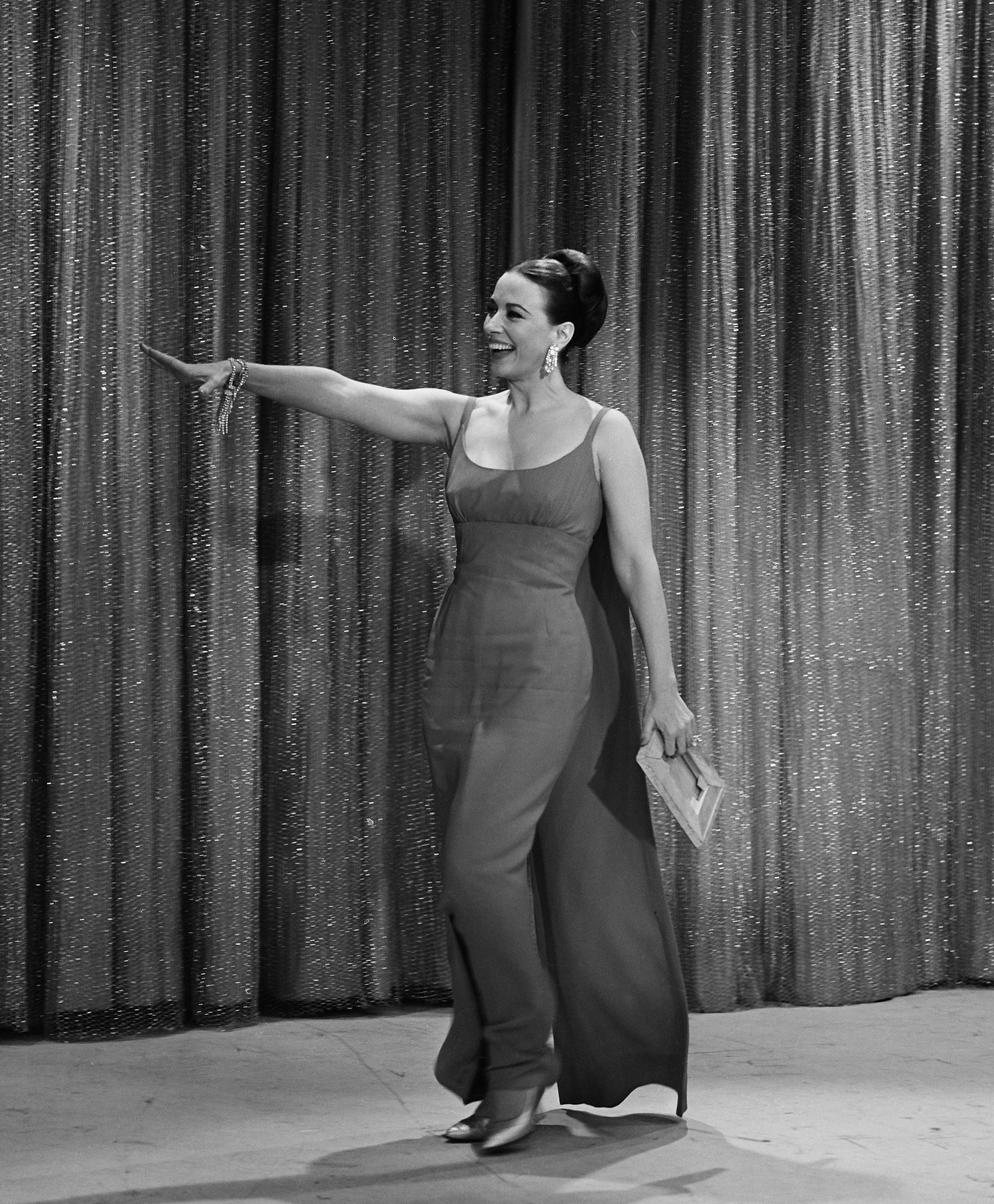 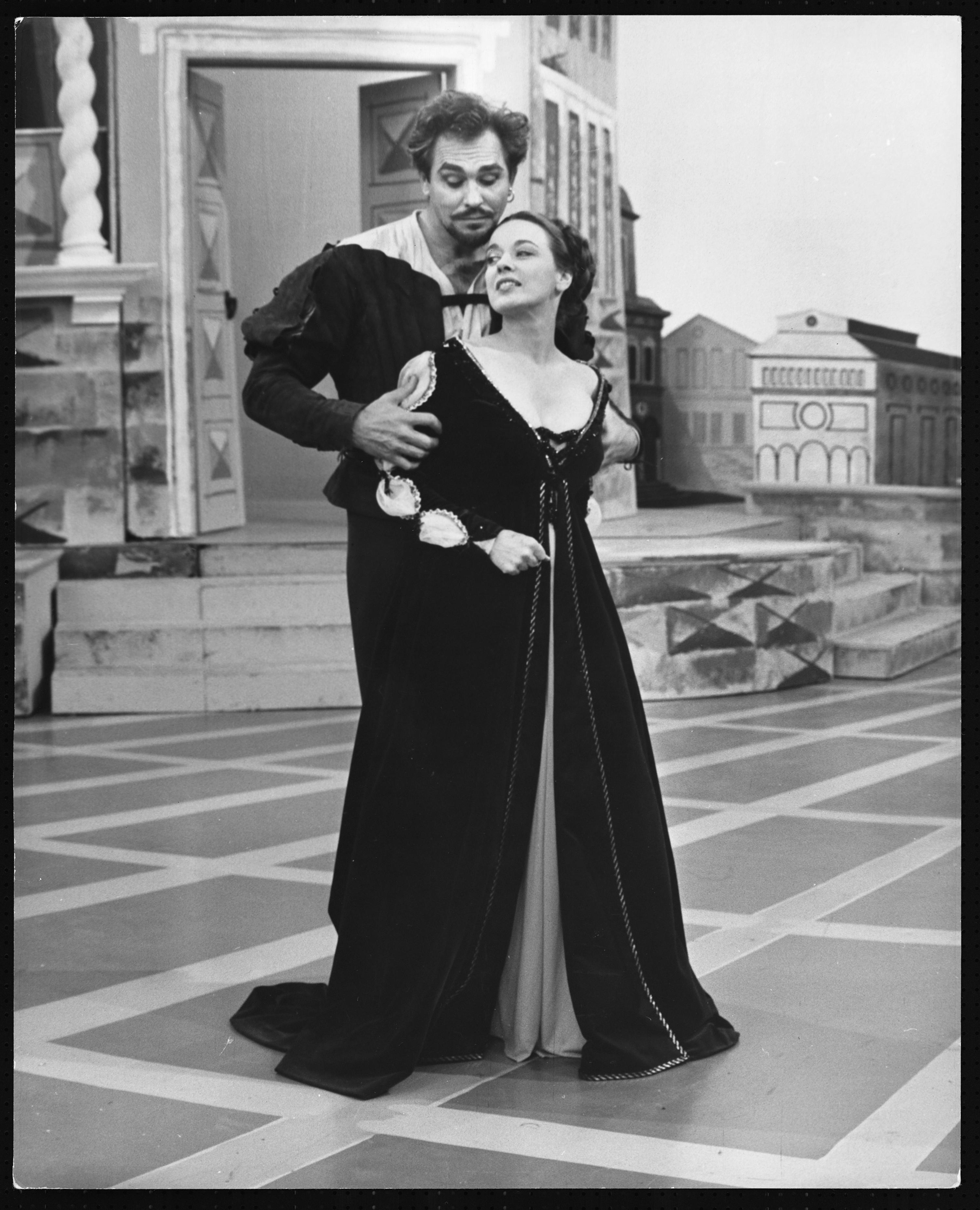 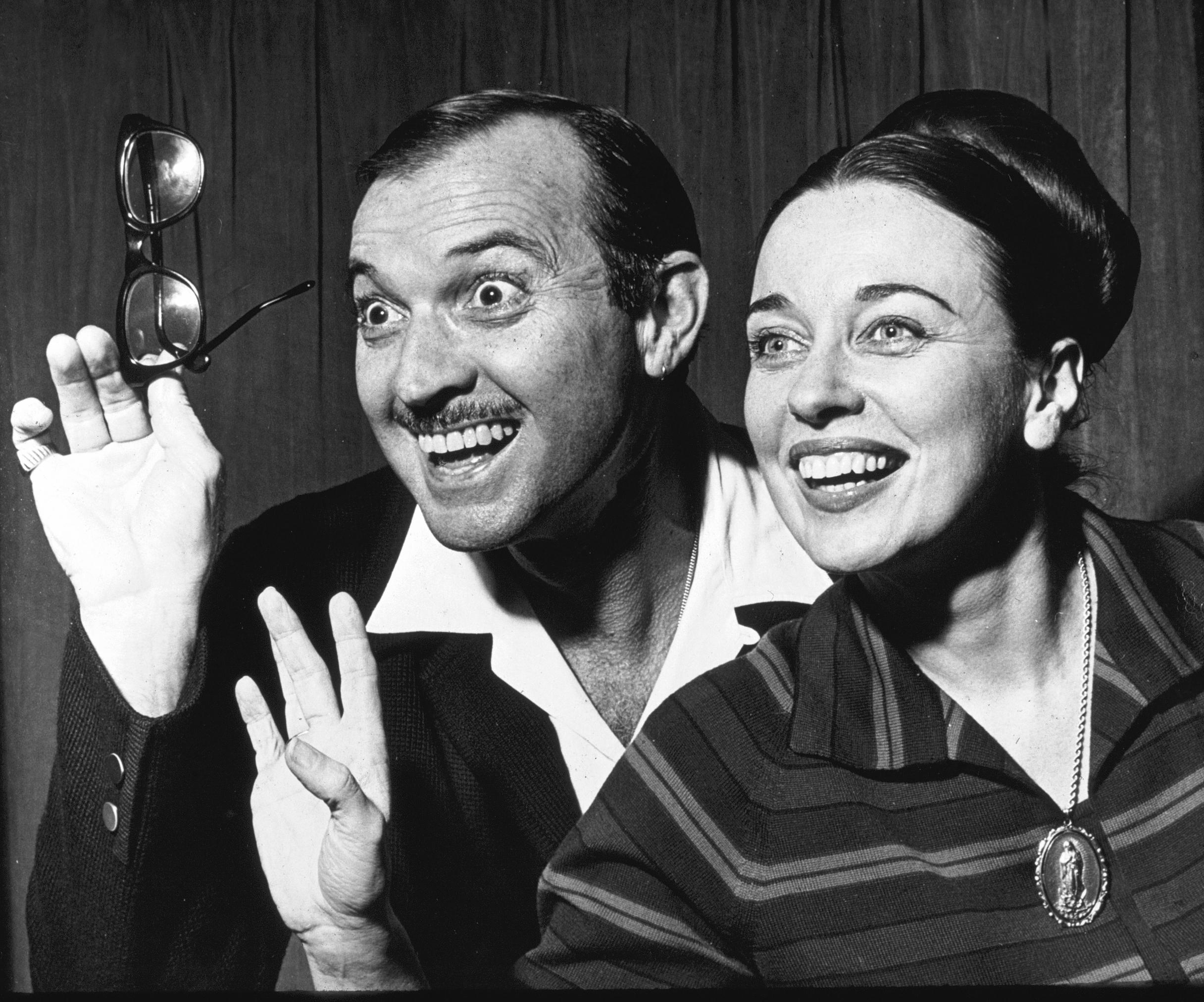 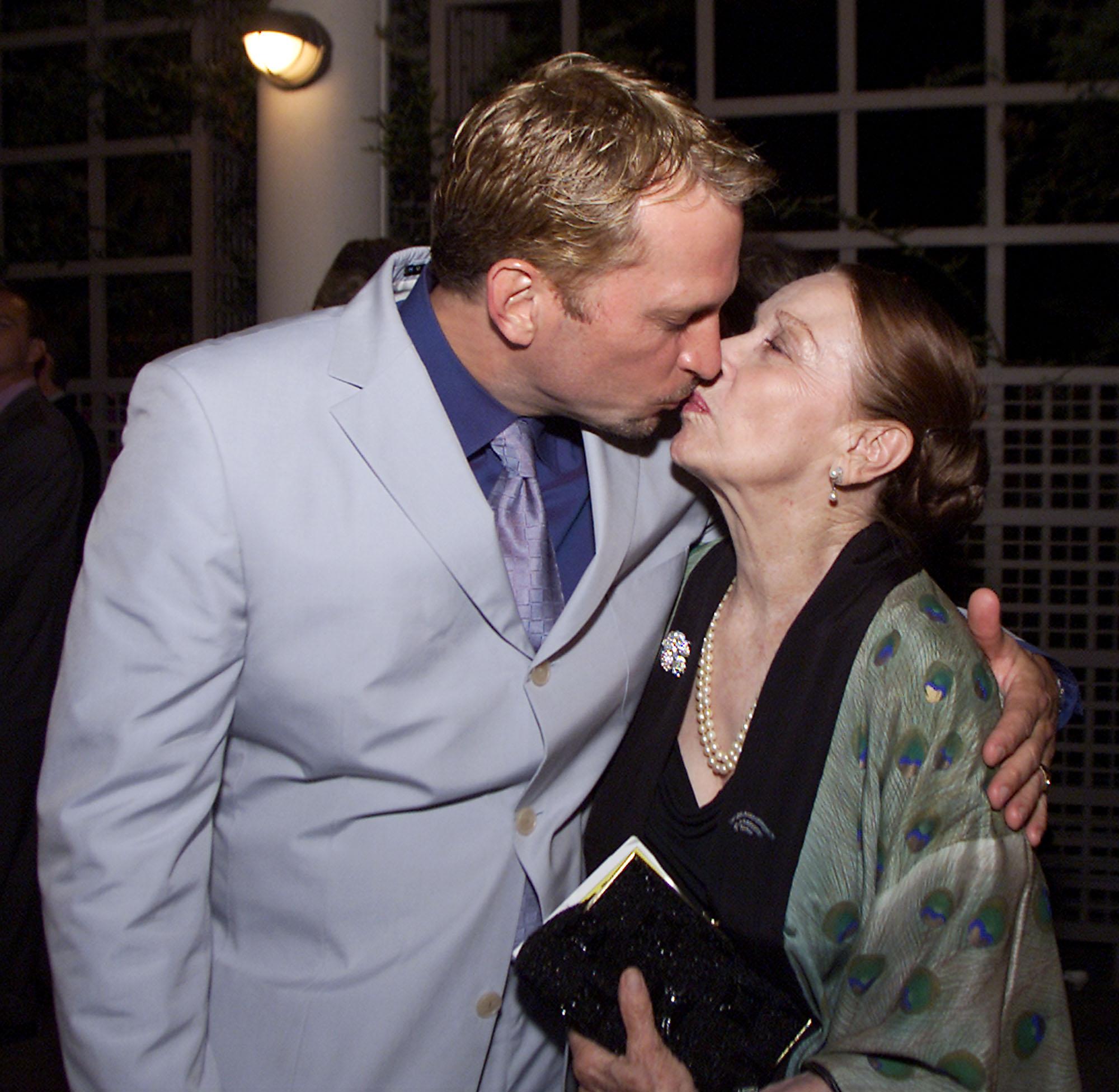 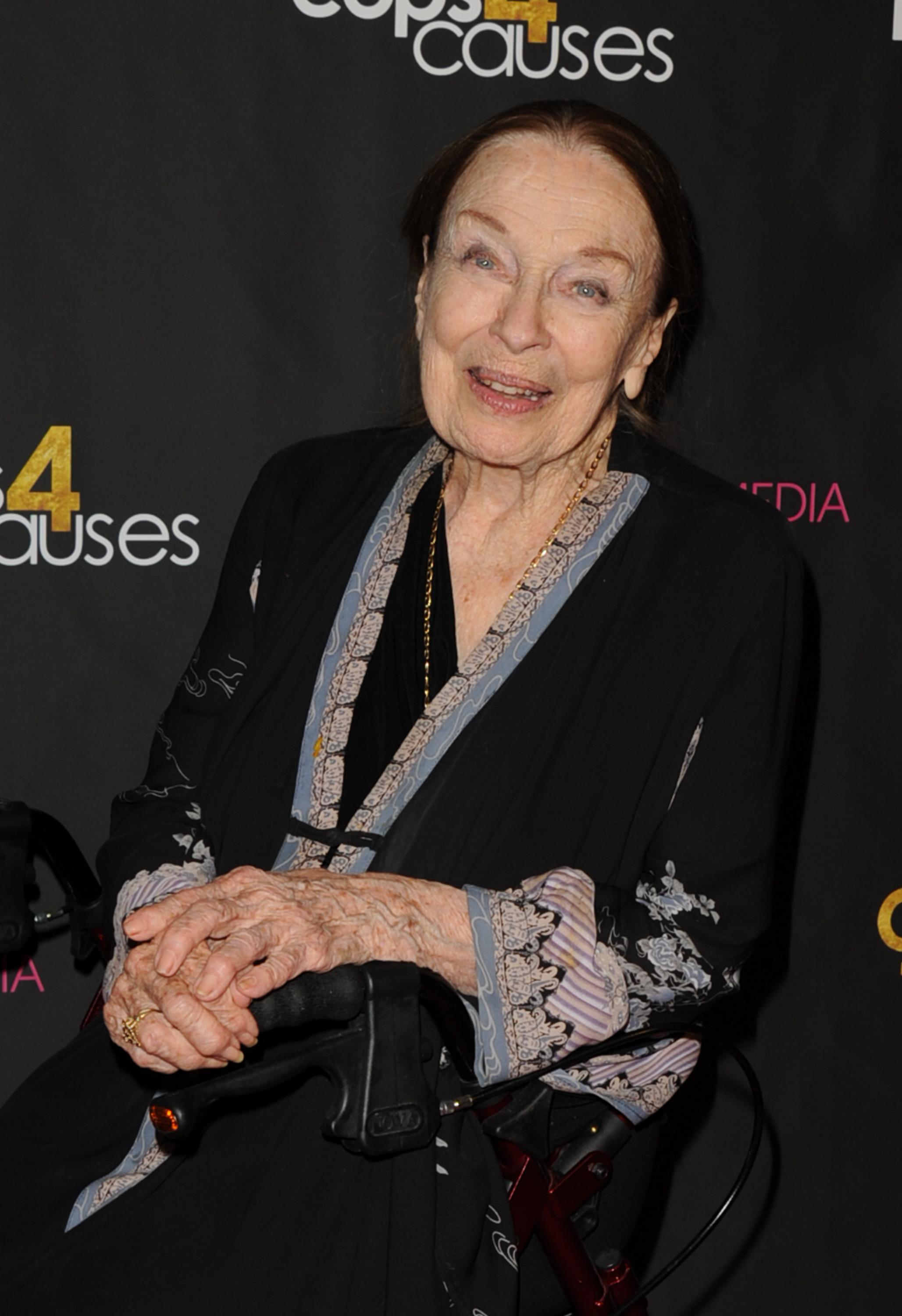 Morison continued to perform throughout the 1960s and 70s, predominantly in musical and theatre plays.

The soprano mezzo also played the leading role in in Kiss Me, Kate in England at the Birmingham Repertory Theatre in 1978.

Since retiring from acting, Patricia devoted herself to painting.

She never married or had children, and lived in the same apartment complex since 1961.