Peak Australia in lockdown: Kangaroos have taken over Canberra streets

Peak Australia in lockdown: Kangaroos take over city centre after the streets were left empty with residents forced to stay home

A mob of Kangaroos have been spotted taking over Canberra’s eerily quiet CBD while residents were tucked away at home amid lockdown.

Footage has emerged on TikTok from September, showing three Kangaroos hopping through the once bustling Civic Centre in the nation’s capital.

‘Canberra lockdown be like, city is for kangaroos now,’ the caption read.

The unusual sight was filmed five weeks into lockdown as the trio of kangaroos took advantage of the deserted city centre free from residents.

Amused TikTok users took to the video to point out how incredible it was to see nature reclaim the city.

‘It’s amazing how nature is reclaiming itself,’ wrote one person. 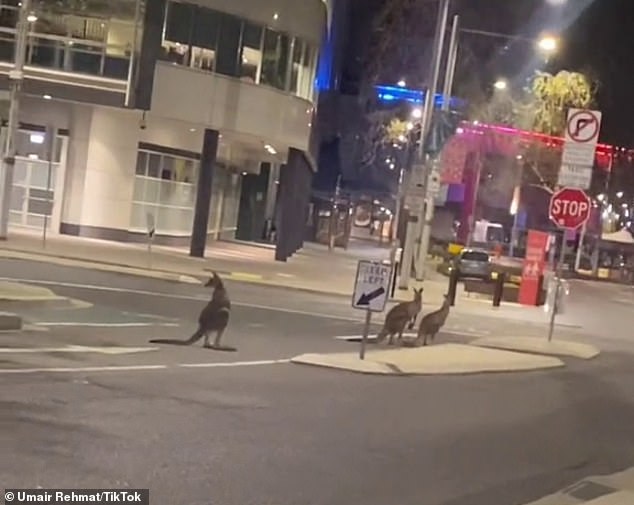 ‘Kangaroo takeover. The Kangaroos are outside more than the local humans at the moment,’ commented another.

‘This is so cool, let them have fun while its quiet,’ added a third.

Others took the opportunity to make their best traffic jokes, with one user writing:

Canberrans are set to come out from lockdown at 11.59pm on Thursday, but it’s not the first time kangaroos have been spotted so close to urban areas in the territory.

On Saturday a roo was filmed hopping down a footpath on Mort Street near the Civic bus interchange, much to the surprise of witnesses.

The roo bounced onto the road, passing a construction site before making its way towards Braddon.

Last month a distressed kangaroo that was pulled to safety from Lake Burley Griffin after it became stuck in freezing shallow waters.

While viral footage of the brave rescue warmed hearts around the world it was later revealed the sick kangaroo had to be euthanised due to its poor physical condition.

The ACT Parks and Conservation Service reminded the community to always call for professional help if a native animal is in danger.

‘Please give the animal space and keep an eye on them from a distance – maintain enough room for the animal to leave the area,’ the spokesperson said. 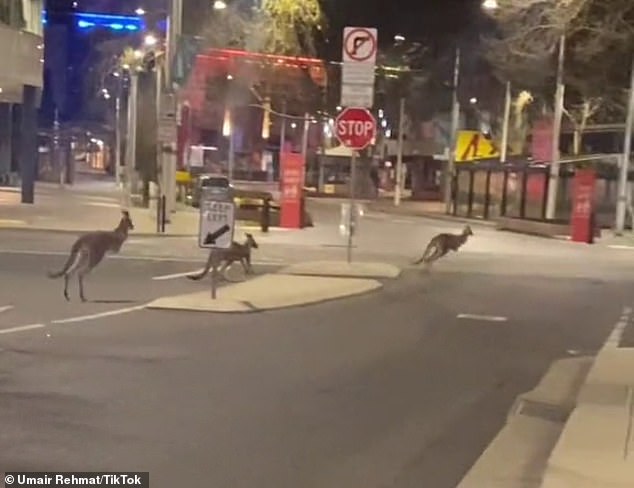 Footage of the trio emerged on TikTok in September, five weeks into the ACT’s lockdown 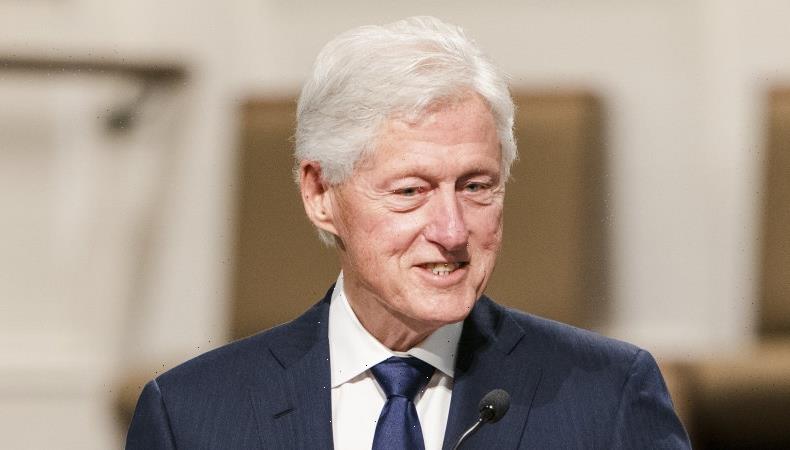 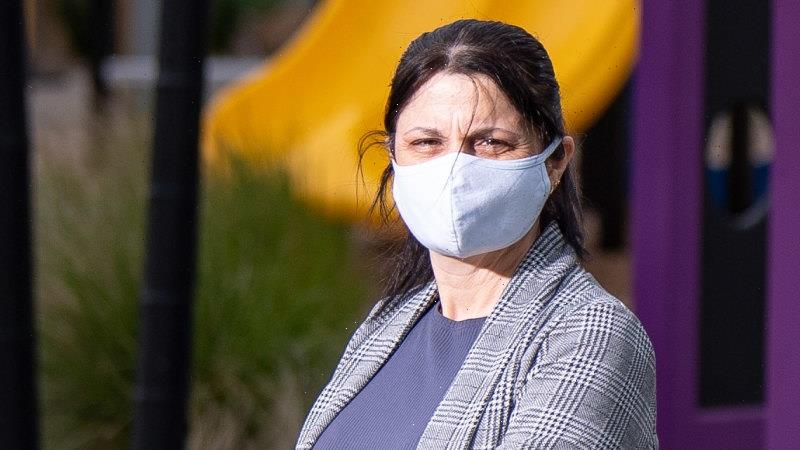 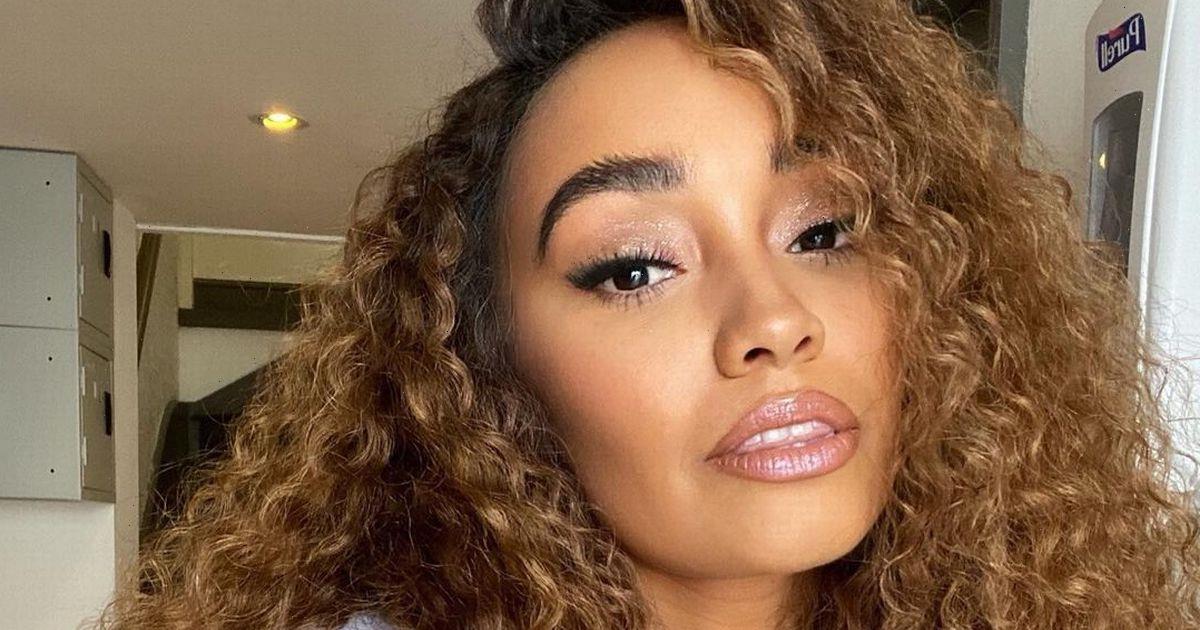 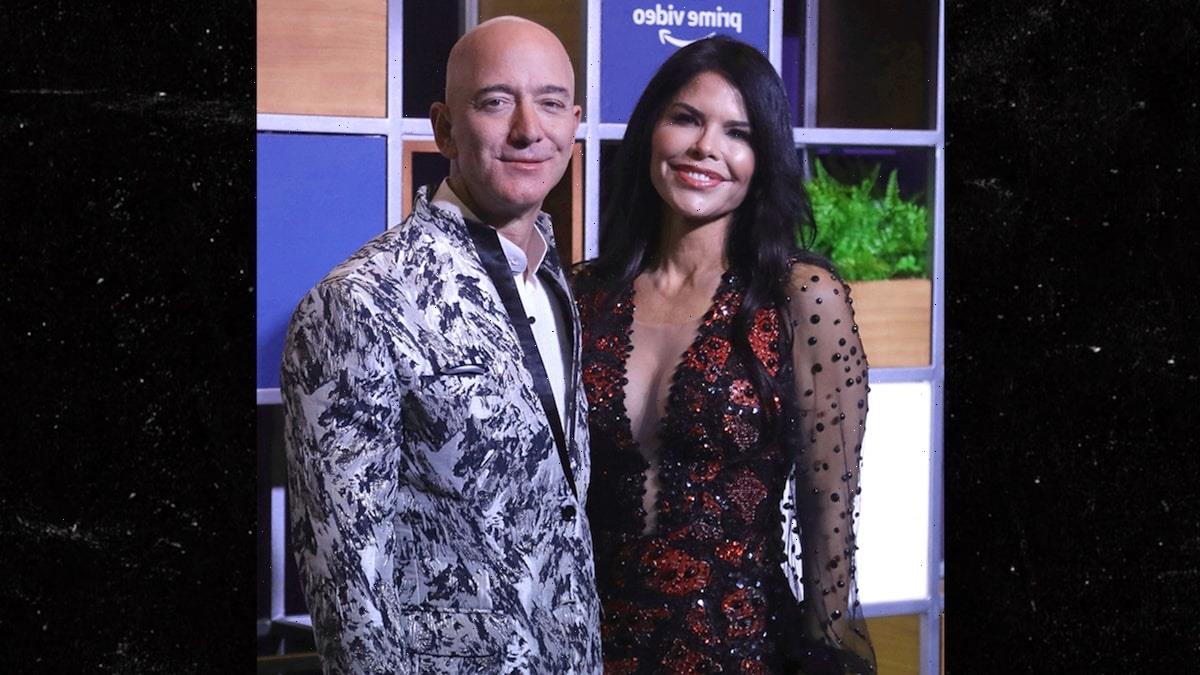 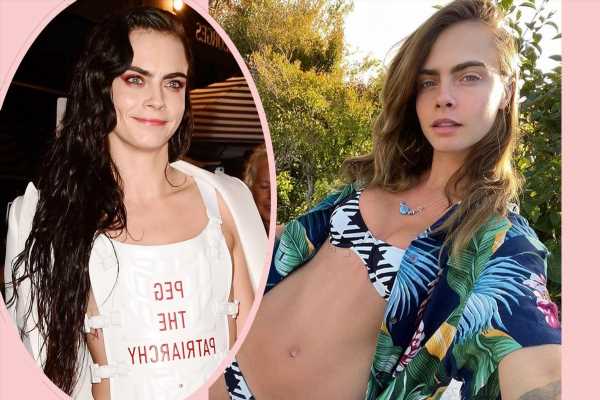