A PENSIONER has been banned from Asda after he complained that Covid rule breakers weren’t wearing masks while inside the supermarket.

William Alcock, 81, says he was shocked to see seven shoppers not wearing face coverings while he bought groceries at the Tunstall branch in Stoke-on-Trent. 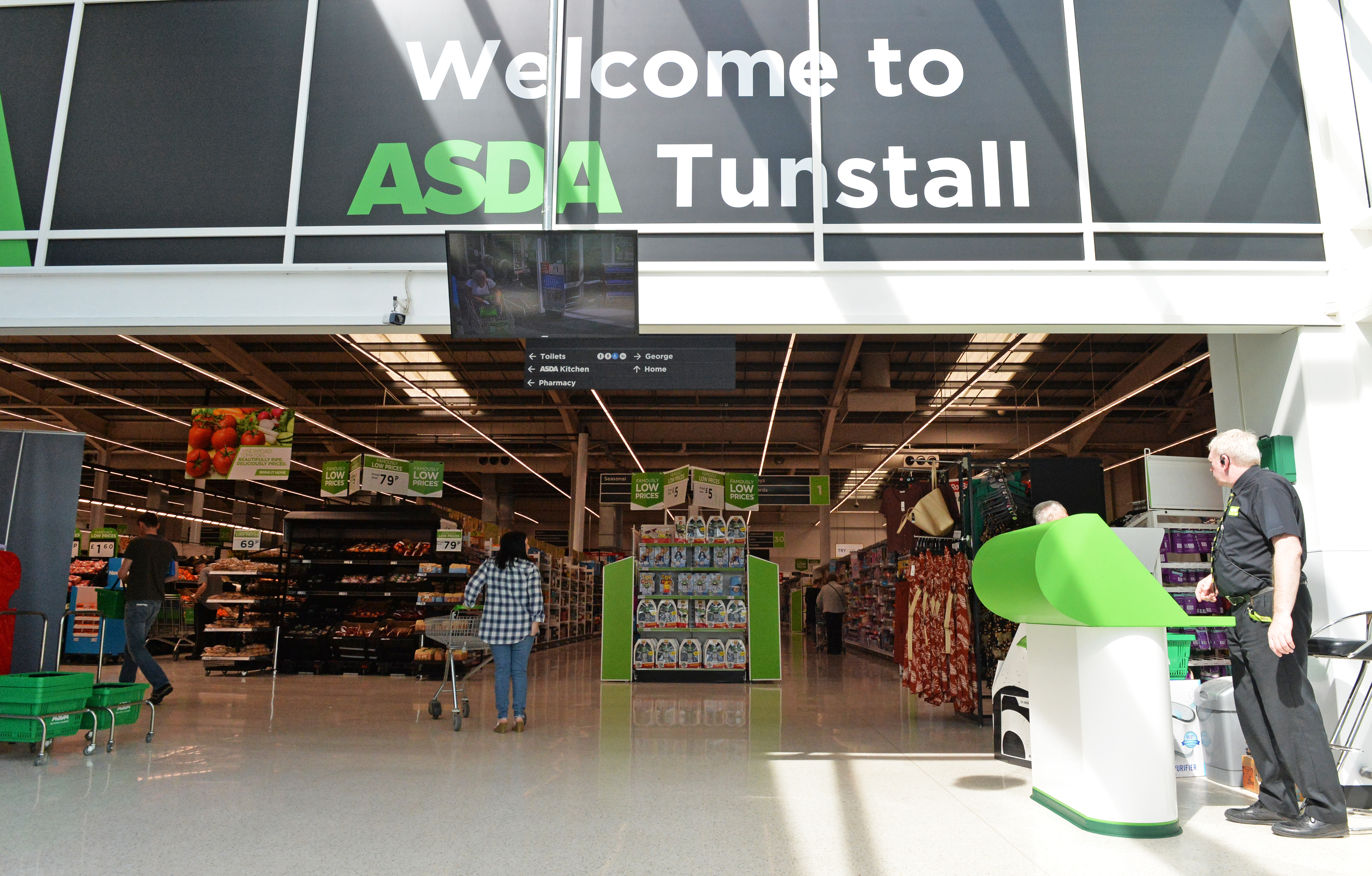 He alerted security staff to the issue in the store on Scotia Road four weeks ago.

Now a quarrel has broken out between him and the supermarket giant, who claim he has been banned for being “verbally abusive.”

But William denies these accusations, saying he just wanted to do his shopping in a safe environment.

He told StokeOnTrentLive: “We went into the store as usual with our masks on, it was just before midday.

“I observed seven people without face coverings. I was quite alarmed but we’ve been advised not to approach these people.

“When leaving the store I approached the security man and said I am rather disturbed about it.

“He said ‘we can’t do anything about it, we are not allowed to stop them.’

“The following visit there were four or five people without face coverings so I again made the approach to the same security bloke and he said ‘you can’t tell us what to do, you’re barred’.”

William is outraged at the alleged treatment he received from staff and believes stores has a responsibility to ensure shoppers are following the rules. 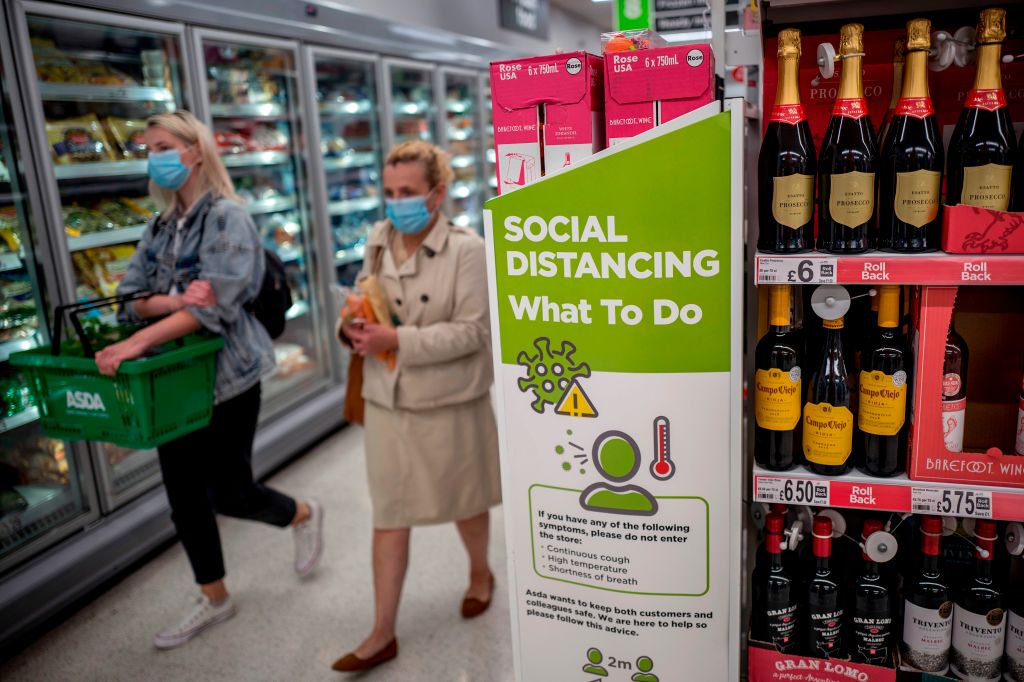 He continued: “I said all I’m asking for is to be safe. The fact is that they are not stopping people and many supermarkets are not following the rules to protect us.”

After the incident William rang Asda’s head office who supported the shop’s decision to ban him from the store.

He said: “I was quite upset about it because after the number of years we have shopped there we know where everything is.

“We have always been satisfied with Asda and their products but all I felt at the time was they were letting us down and not keeping us secure.

“I would have liked them to monitor my complaint and check these people.

“The government said everybody must wear these masks when they are in a public area."

Now he and his wife Maureen, 82, who have both received both doses of the vaccine, have been forced to change supermarket.

William said: “We’ve been going to Tesco in Kidsgrove and they are very conscientious about people.

“I’ve not seen any customers without face coverings and they check you as you go in.”

Who is exempt from wearing a face mask?

THE following groups of people don't need to wear a face mask when in a public place:

William added: “I’d like to let it be known that Asda are not following the rules and how they treat customers when they complain is unfair. Aren’t we allowed to complain? We were looked on as if we were the criminals.”

A spokesman for Asda said: ’We have security colleagues and Covid safety marshals at the front of our stores to remind customers of the need to wear a face covering and to provide masks free of charge to anyone who doesn’t have their own.

"We are grateful for the extraordinary efforts of our colleagues throughout the pandemic and we ask that all customers treat them with respect and comply with the law by wearing face coverings when visiting our stores unless they are medically exempt.

"Whilst we appreciate Mr. Alcocks’ concerns, we do not tolerate verbal abuse towards our colleagues and although banning a customer is always a last resort we feel that it is necessary in this instance.’’

But Wiliam denies he used any aggression, saying he was simply being “assertive.”

He said: "I put my hands up to being assertive, I said they weren’t doing their jobs and they were not protecting customers and they said that was abuse.

"I didn’t swear, use bad language or threaten anyone. All I said – in an assertive voice – was that they are not protecting customers.”

Since July, anyone entering a shop must cover their nose and mouth, unless you are medically exempt.

This includes if you have a physical or mental illness that stops you from wearing one.

Children under the age of 11 also don’t have to wear a face mask.

As part of government guidelines, you can be fined £200 for disobeying the rules – again, unless you are exempt.

Fines double each time someone is found in breach of the rules, up until a maximum of £6,400.