Pet tortoises are being eaten by rats deprived of kitchen scraps

(Not so) fast food! Warning as pet tortoises are being eaten ALIVE by hungry restaurant rats deprived of kitchen scraps during lockdown

Tortoises are being attacked by rats who are deprived of the normal kitchen scraps they find outside restaurants.

Lockdown has meant the rodents are struggling to find their regular source of food outside Britain’s cafes and eateries.

The International Tortoise Association told The Times: ‘Rats are becoming a huge problem this year. Please make sure your pet doesn’t become a victim.’ 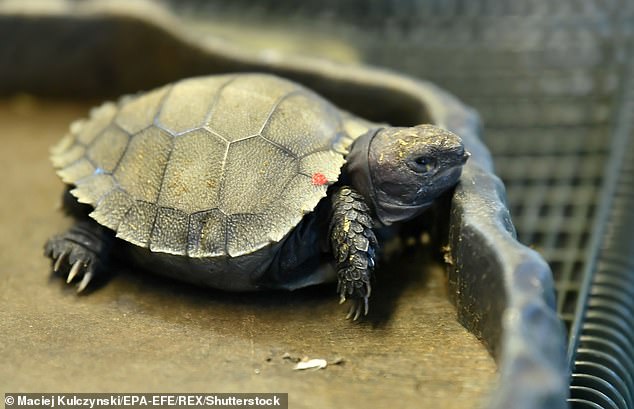 Celia Claypole, 60, volunteers at a tortoise sanctuary in Sully, Glamorgan, and has already seen 12 rat attacks this year, compared to the average of two.

Riccardo Cardia, a vet from Bridgend, said: ‘The rats are very persistent and their incisors are so strong. The tortoise will just sit there so they have all the time in the world. They will eat them alive.’

His client Andrea Morgan, 54, nearly lost pet Scooby, 80, which she has had since childhood.

Her tortoise was mauled by a rat during the night earlier this month.

She found Scooby alive but two of her legs had been chewed and she had a maggot-infested wound on her back.

Julie Hinks, 54, who founded the Hampshire Tortoise Society in Fareham, said she has seen a rise in attacks locally. 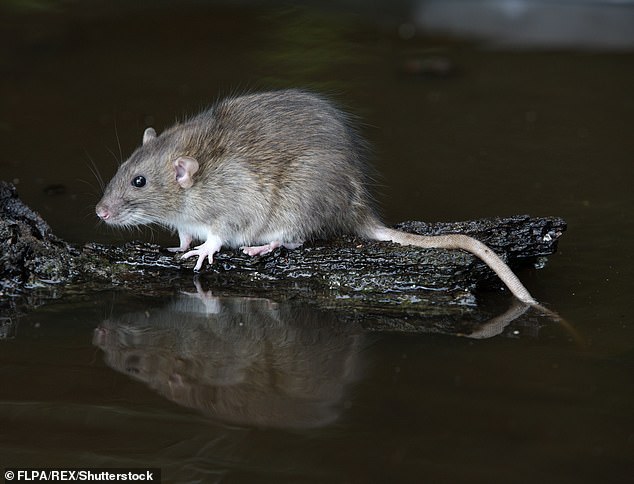 A Mediterranean spur-thighed tortoise named Freda had to have her legs bandages after she was bitten by rats overnight just before lockdown was implemented.

Freda recovered after taking some painkillers and skin cream and was placed in a heated cabin.

The RSPCA recommends tortoises should be only allowed in the garden while supervised and should be kept in a secure enclosure at night.