A PIMP has admitted killing a teenager whose body was found in a field 10 years after she vanished.

Keith Hall, 62, denied murdering Rachel Wilson, 19, in 2002 but admitted her manslaughter before his trial was due to start at Teesside Crown Court. 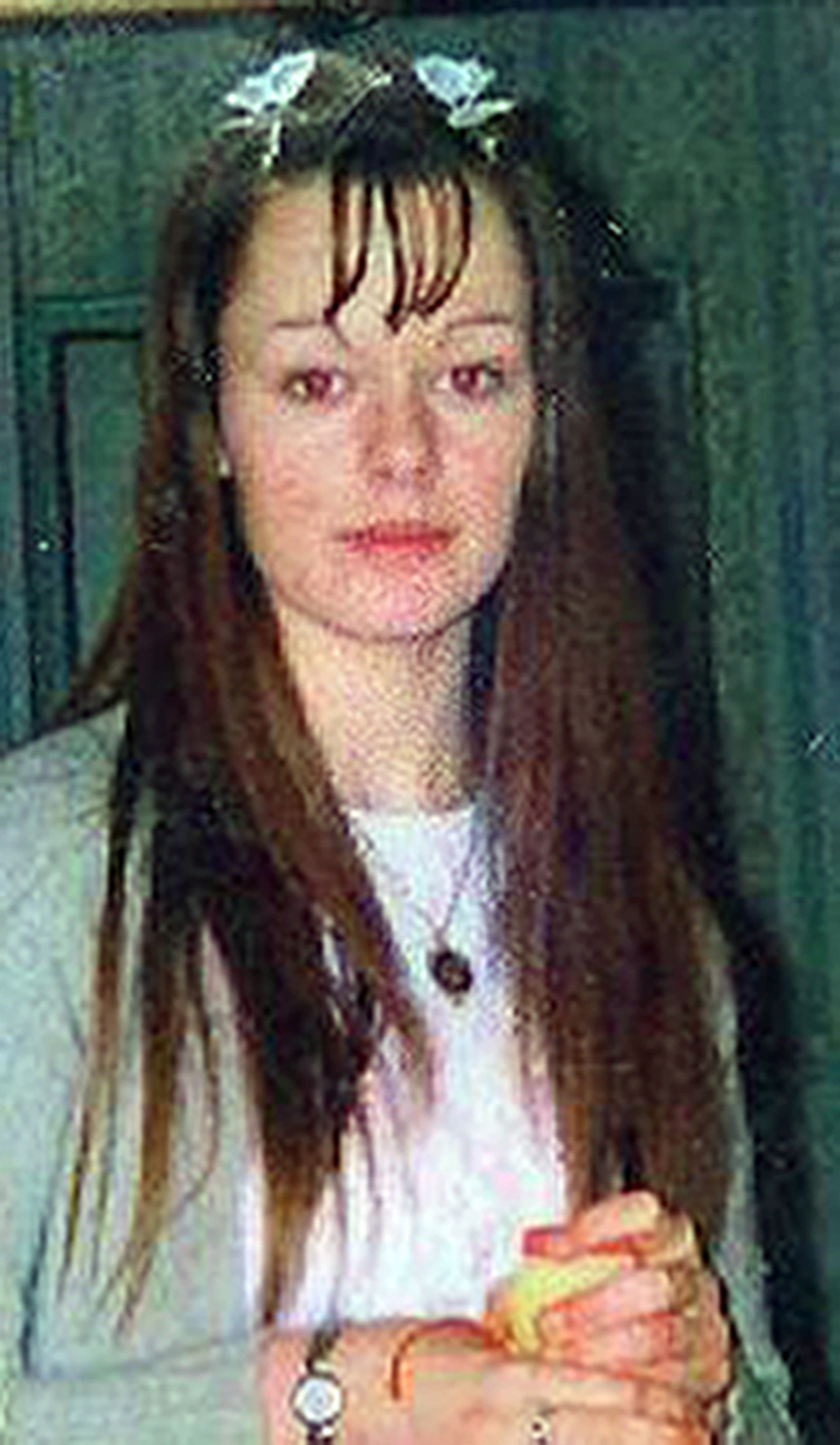 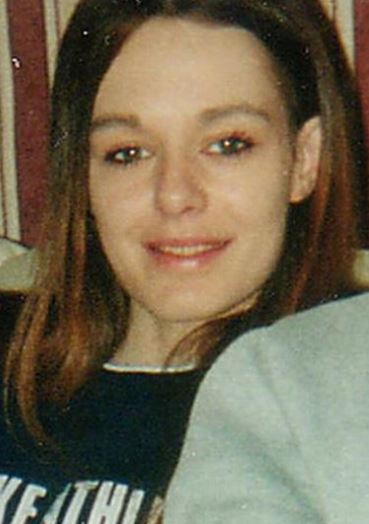 The defendant, of Lambton Road, Grove Hill, Middlesbrough, also admitted perverting the course of justice and living off prostitution, in that he took money made by his victim.

The long-time drug addict will be sentenced on June 29 after medical reports indicating his life expectancy are produced.

Mrs Justice Lambert told Hall: "Whatever the content of that medical report, it is very likely I will be imposing a significant custodial sentence upon you."

Ms Wilson's family, who were in court, understood why the Crown Prosecution Service accepted the plea to the lesser charge of manslaughter after it was explained to them that a murder charge would require them to prove Hall's intent, the court heard.

Mrs Justice Lambert said: "I quite understand why the family have been sanguine and accepted the plea.

"It would have been very difficult to prove the intent. I understand the advice and the family's acceptance of that." 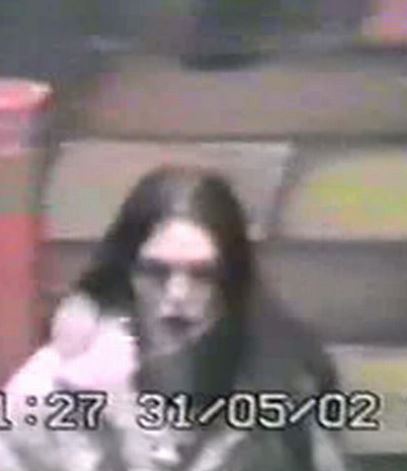 Ms Wilson was last seen in May 2002 and her disappearance was the subject of many police appeals until June 2012 when her remains were found in a shallow grave on farmland near Coulby Newham.

Hall was under suspicion and investigated for years while Cleveland Police built their case against him.

The perverting the course of justice charge related to him trying to get a witness to change a statement to police about a comment in which Hall incriminated himself in relation to Ms Wilson's death.

No details were given in court about how she died.

Hall was remanded in custody.