ISLAMABAD (Reuters) – Pakistani Prime Minister Imran Khan on Friday said no militant group would be allowed to operate from Pakistani soil to carry out attacks abroad, days after his government announced a sweeping crackdown against Islamist militant organizations. 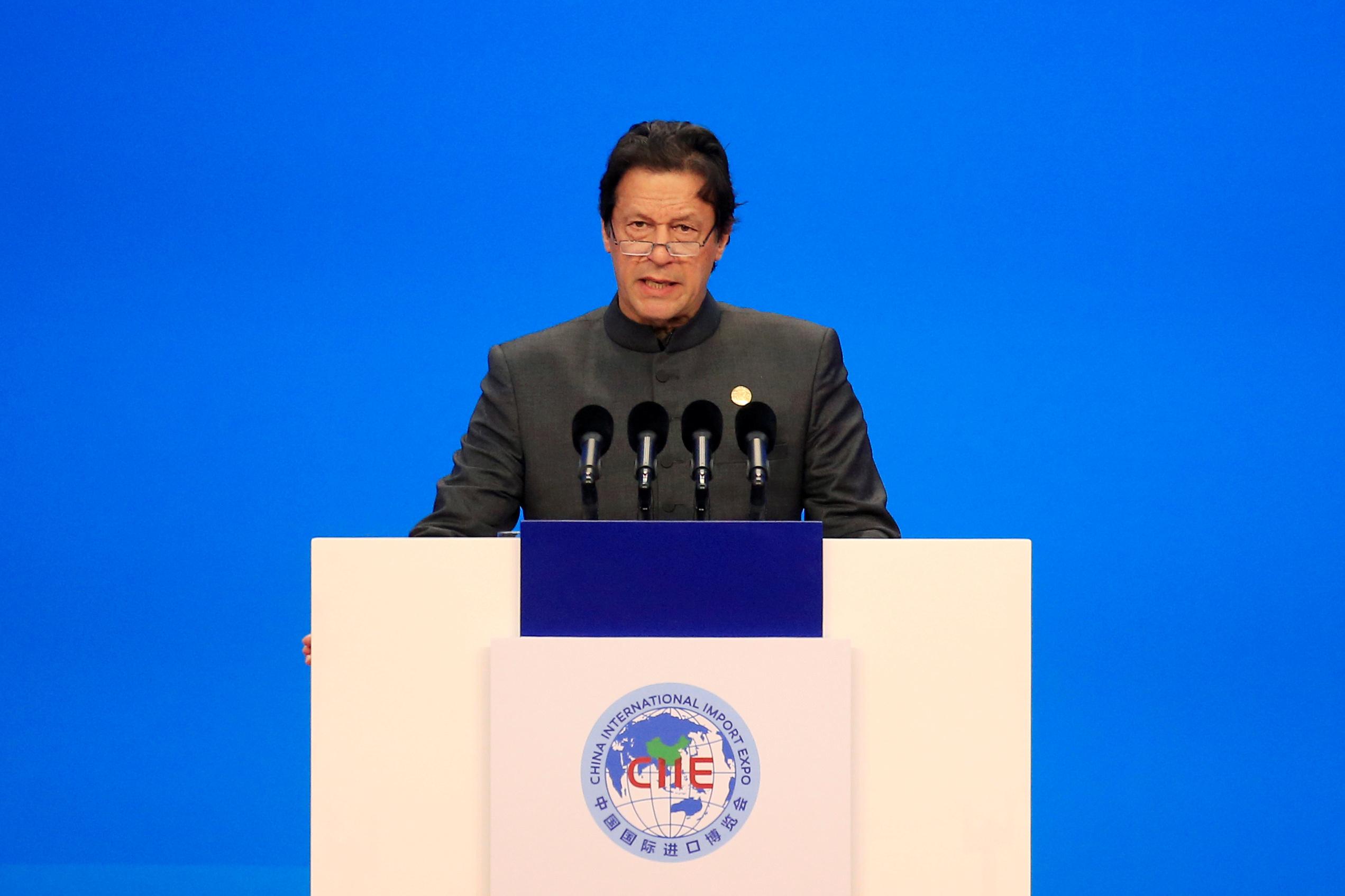 One such attack in Indian-controlled Kashmir on Feb. 14, claimed by the Jaish-e-Mohammed (JeM) Pakistan-based group, killed 40 Indian paramilitary police and led to clashes between the nuclear-armed rivals as India retaliated.

Both countries carried out aerial bombing missions last week and even fought a brief dogfight over Kashmir before tensions cooled.

But the United States, Britain, and many other nations are urging Pakistan to act against anti-India militant groups.

Pakistan has a history of using Islamist groups to pursue foreign policy aims in the region, but it has denied Indian accusations it actively supports militants fighting Indian forces in India’s part of Muslim-majority Kashmir.

On Monday, Pakistan announced a new crackdown against militants and by Thursday, 182 religious schools run by banned groups had been seized, and more than 120 people detained.

“This government will not allow Pakistan’s land to be used for any kind of outside terrorism,” Khan said while addressing a rally in southern Pakistan.

“God willing, you will see that a new era is emerging.”

Pakistani governments have in the past made similar pledges to stop militant attacks being launched from its soil, notably in early 2002, after a raid by Pakistani-based militants on India’s parliament brought the two countries to the brink of war.

Crackdowns have been launched with fanfare but faded out after a while, with the proscribed groups able to survive and continue their operations.

Given the history, India has been skeptical about Pakistan’s latest steps to dismantle militant groups, with Indian officials calling the action cosmetic.

But Khan said there was a huge desire to build a peaceful and stable Pakistan.

“We will not allow any militant group to function in our country now,” he said.

Pakistani officials say this crackdown is part of a long-planned drive and not a response to Indian anger.

The South Asian neighbors have fought three wars since independence from Britain in 1947, two of them over Kashmir which they both claim in full but rule in part.