Losing access to criminal databases under a no-deal Brexit would have a ‘major operational impact’ for police, senior officers have warned.

The UK could face a ‘security downgrade’ in January if there is no negotiated outcome on a Brexit deal in the next few weeks, according to the Commons Home Affairs Committee.

Committee chairman Yvette Cooper cited ‘extremely serious’ and ‘troubling’ letters she had received from the National Crime Agency (NCA) and the National Police Chiefs’ Council (NPCC) on the subject.

She said: ‘These are extremely serious and frankly very troubling letters from the country’s senior police officers who are in charge of law enforcement preparation for January 1 about the security downgrade the UK will face if there is no negotiated outcome in the next few weeks. 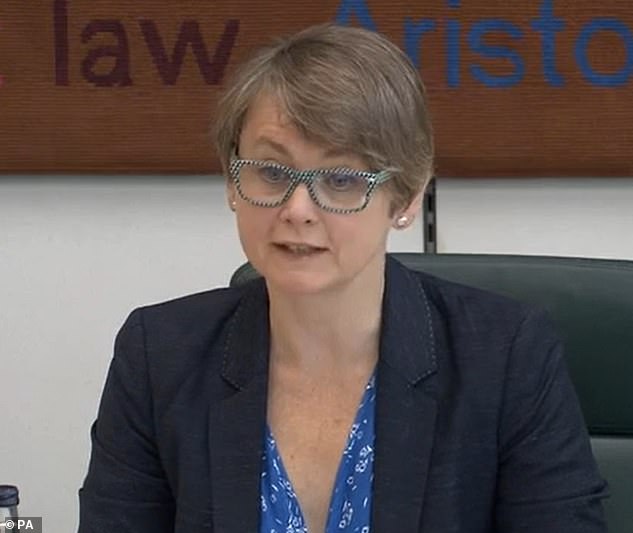 ‘The National Crime Agency and the National Police Chiefs’ Council have set out important details for the first time about the contingency plans being made.

‘They make clear that without a negotiated outcome the UK authorities will lose the ability to use a wide range of law enforcement tools with ”a major operational impact” on policing and security.

‘But their letters also suggest that the police expect us to lose important security capabilities – in particular access to the SIS II criminal database – even in the expected negotiated outcome.’

The Second Generation Schengen Information System (SIS II) is a database of ‘real-time’ alerts about individuals and objects of interest to EU law enforcement agencies.

SIS II contains information on 35,000 people wanted under a European Arrest Warrant, as well as alerts on suspected foreign fighters, missing people, and alerts on people and objects of interest to EU law enforcement agencies. 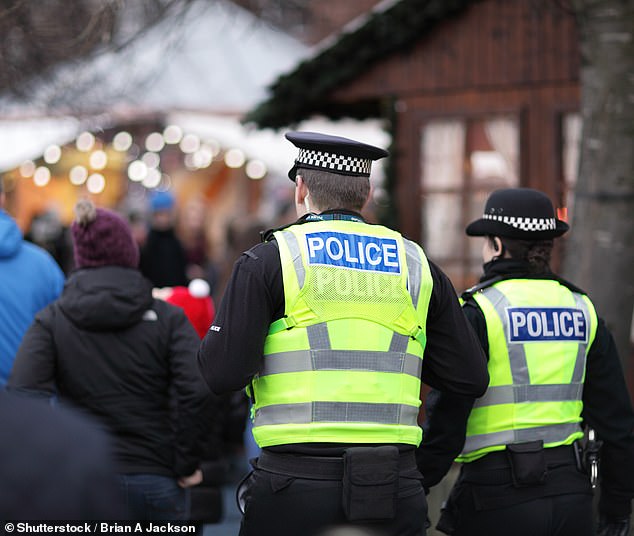 The UK could face a ‘security downgrade’ in January if there is no negotiated outcome on a Brexit deal in the next few weeks, according to the Commons Home Affairs Committee (stock picture)

Ms Cooper said that the letters explained that if access to ‘key’ criminal databases or arrest warrants is lost then ‘fallback arrangements are all slower and more bureaucratic’, warning this would have a ‘detrimental impact on public protection, work to tackle serious and organised crime and counter terrorism.’

Ministers must ‘urgently explain’ what is being done to ensure there is a agreement reached on security cooperation, she said.

In one of the letters NPCC chairman Martin Hewitt warned that in a non-negotiated outcome ‘the fallback systems will be slower, provide less visibility of information and intelligence and make joined up working more cumbersome’.

Losing access to SIS II would have a ‘major operational impact’, he said.

Likewise not being able to look at Passenger Name Records (PNR) would have a ‘major impact’ on counter terrorism policing and work tackling serious and organised crime.

Not being able to use the European Criminal Records Information System (ECRIS) would mean it could take months instead of days to access records.

Meanwhile Steve Rodhouse, director general of operations at the NCA, warned in a separate letter that this could mean ‘capability will be notably reduced’ and could affect ‘public protection’.

He also said Europol is the tool ‘we are most concerned about from a serious organised crime perspective’.