Police release thugs ‘because the nearest cells too far away’

The town where criminals are being ‘let off’: Police release thugs ‘because the nearest cells are a two-hour round trip away’

Criminals are being ‘let off’ because over-stretched police officers have to travel miles to a neighbouring city to take suspects into custody, it was claimed last night.

Walsall – home to 275,000 people – no longer has any cells where prisoners can be detained.

Police have to take suspects ten miles to a custody suite in Oldbury, Birmingham – a journey which can take up to an hour in traffic.

One officer has admitted letting three thugs go because he could not afford to leave his colleagues on New Year’s Eve, while shopkeepers say they have been left to tackle thieves themselves. 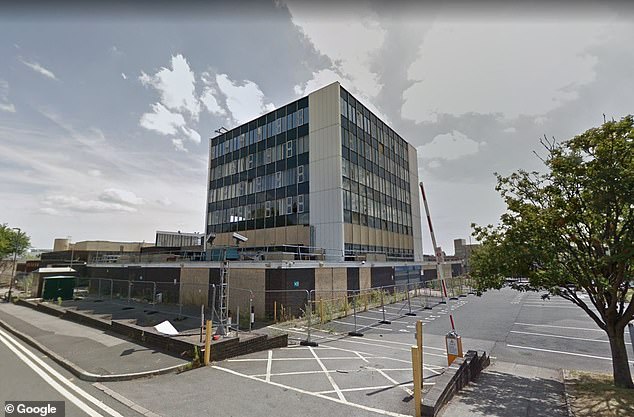 Green Lane Police Station in Walsall is closed and police have to take suspects ten miles to a custody suite in Oldbury, Birmingham 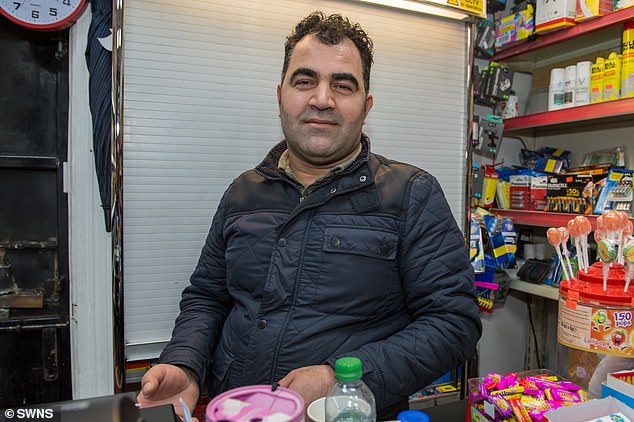 Aryan Adam, 43, runs a small newsagents. He said: ‘I’ve called the police but they just give me a crime number’

In nearby Burton-on-Trent, Staffordshire, officers will soon face a similar problem – and a 40-mile round trip – when the custody suite there is closed.

Forces have moved towards centralised custody suites in recent years, where suspects are taken to major urban centres rather than local stations, in a bid to cut costs. It is estimated there are fewer than 200 suites in the country, down more than half since 2010.

But Richard Cooke, who leads the West Midlands Police Federation, said it was a ‘false economy’ and meant low-level offenders were being let off because officers can’t afford to take up to two hours away from their duties to transport a suspect to custody.

He said it meant offences such as drug possession, theft and prostitution were being ‘de facto decriminalised’.

The police station in Green Lane, Walsall – the town’s primary police base for 50 years – was closed in October 2016, and sold to developers.

Sgt Cooke said: ‘Under the last government, forces across the country started moving towards centralised custody facilities. Centralised custody blocks are the ‘received wisdom’ now but they are not looking at the whole picture, and the cost overall. 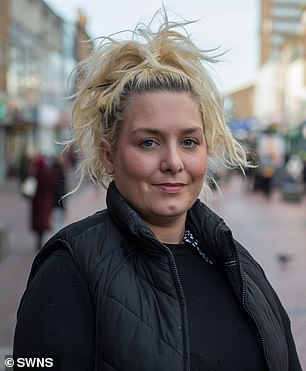 Supervisor Veronica Leigh, 30, said: ‘They just give us a crime number and that is it – they don’t come out’

‘Criminals are getting away with it and of course if you don’t arrest them, they go on later in the night to cause more problems, so it’s a false economy.’

In Walsall town centre, staff at the Smart Ideas gift shop say they are targeted by shoplifters, who run in through the open doors and swipe as many candles as they can before running off. The staff often try to retrieve the merchandise themselves but have given up reporting the shoplifters to police.

Supervisor Veronica Leigh, 30, said: ‘They just give us a crime number and that is it – they don’t come out. We used to see police officers walking up and down the street, but not any more.’

It’s a similar story around the corner, where Aryan Adam, 43, runs a small newsagents.

‘It’s usually kids in the morning,’ he said. ‘I’ve called the police but they just give me a crime number.’ Meanwhile, residents of the upmarket suburb of Streetly have written to Walsall Council to demand action following a spate of burglaries. More than 1,500 people signed a petition calling for door-to-door enquiries within three days of a burglary. 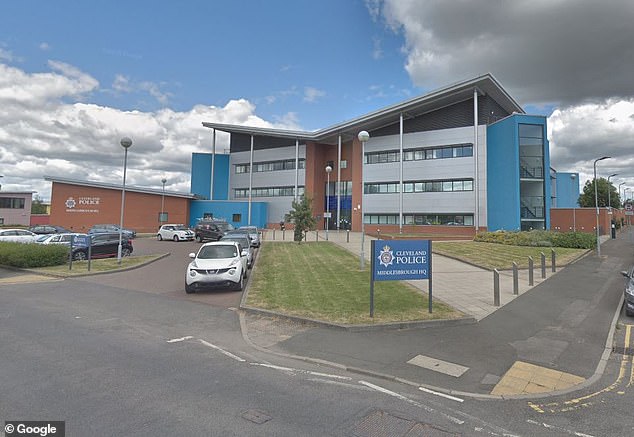 They say having officers stationed only in Bloxwich, Wolverhampton and Perry Barr in Birmingham left them exposed.

In Hartlepool, County Durham – population 90,000 – locals say their streets have been abandoned.

Police announced in November they were shutting down the town’s custody suite to save money, forcing officers to drive suspects to Middlesbrough police station 15 miles away.

In Burton, police confirmed this week they would be closing the town’s 17-cell custody suite just four years after it had a facelift. Prisoners will now be transferred to Cannock – which is 20 miles away – or Stoke, which is a 50-minute drive on a good day with no traffic jams. 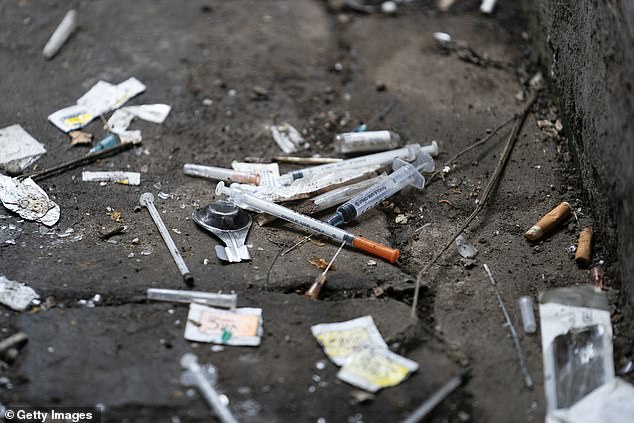 Nik Hardy, chairman of the Burton and District Chamber of Commerce, said: ‘It’s a concern. It’s a journey of at least an hour to Stoke – I can’t see officers bothering unless it’s a really serious crime.’

Deneice Florence-Jukes, a councillor at East Staffordshire Borough Council and a former Metropolitan Police custody sergeant, said: ‘It may well become the case that only the most serious of criminal offences result in an arrest from now on.’

West Midlands Police say they urgently need a funding boost of £42 million to bolster officer ranks after violent crime increased by 60 per cent in three years.

A spokesman said two ‘state-of-the-art custody blocks in Perry Barr and Oldbury were designed to promote a safer environment for detainees, partners and staff’.

Staffordshire Police said: ‘Burton has an average of 52 prisoners each week, which is around a quarter of the demand experienced by the other two facilities. The continued reduction in prisoner numbers and the need for investment means it is no longer efficient to keep the facility open.’