A PREGNANT driver who killed her friend and lost her baby after her car flipped in a 'road rage crash' has been jailed.

Emma Robinson, 26, had been driving her Fiat 500 when she undertook another vehicle and slammed her brakes twice to 'brake check' the driver behind. 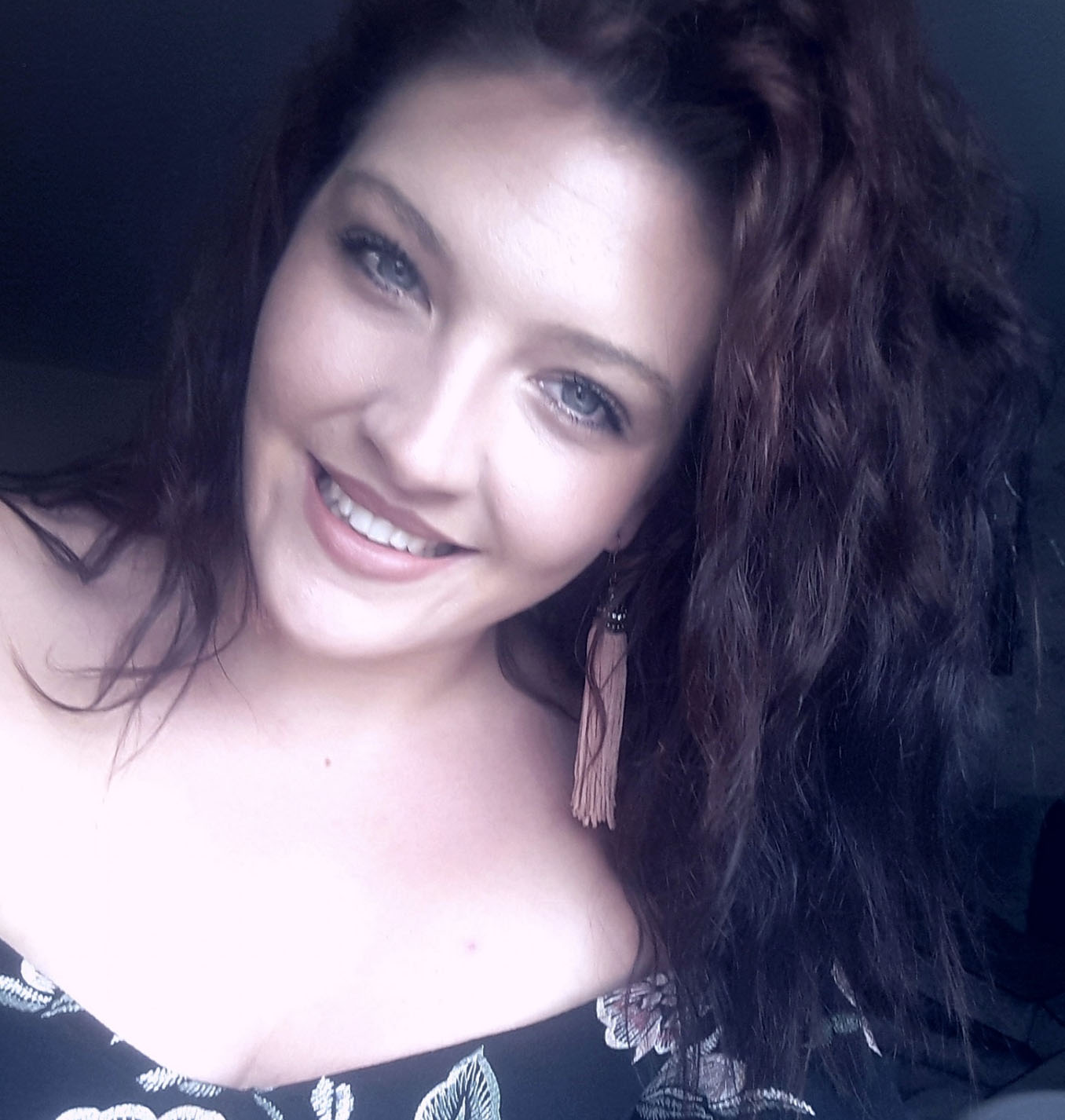 Robinson, who was pregnant at the time, had been driving'erratically' with her friend, Gracie Estep, the A414 St Albans Road, Hemel Hempstead in August last year.

In an act of suspected road rage, after Robinson hit her car's brakes twice, the Toyota travelling behind was unable to stop in time.

The Fiat 500 smashed into the grass central reservation before it hit the railings and flipped – smashing into another car on the opposite carriageway.

The pair had been driving to Jarman's Park, a retail park, to pick up a takeaway.

Gracie was the light of lives, she truly was the most loving caring and funny girl. We didn't realise exactly how much she was loved by all that knew her until her tragic passing.

On the stretch of road between retail park and the Plough Roundabout Robinson's Fiat was in the left-hand lane with a Toyota in the right-hand lane.

The Toyota driver told the court that he became panicked when he tried to pass Robinson's car.

Instead, the Fiat undertook the Toyota and moved over into the right lane.

the Fiat then 'brake checked' – a move meaning an abrupt stop forcing the car behind to quickly apply the brakes – the first time slightly and then much more firmly a second time.

The Toyota driver added: "All I can remember seeing is red brake lights and then [the second time] I don't remember if I had time to brake.

The wife of the Toyota driver who was in the passenger seat at the time said Robinson gave the pair the middle-finger gesture as she drove alongside her.

She branded Robinson's driving as "erratic and irresponsible".

The driver of a Mazda saw the two cars approaching in his mirrors and said at one point the three cars were close to driving parallel on the two-lane road.

In a statement, the driver said the cars weren't driving overly fast, but once they passed he said: "'I remember thinking, 'I don't know where the Fiat is going to go'."

The Mazda driver had been asked why he thought the crash had occurred and he said: "Whoever was driving the Fiat had some issue with the Toyota and decided to brake – the second time they were so close they could not do anything."

In an interview whilst under caution, Robinson claimed the Toyota driver had been "zig-zagging" and that she had been trying to "create space between the vehicles", but the prosecution said there was no evidence to support her claims.

Robinson lost her baby after suffering serious injuries that have rendered her registered as disabled.

Robinson pleaded guilty to the offence at St Albans Crown Court yesterday at the first opportunity.

Speaking in her defence, solicitor Mr Kumar, said that Robinson has been left "disfigured" following the incident and has lost 40 per cent of her vision which is unlikely to ever improve.

He added that Robinson was pregnant at the time and lost her baby following the crash.

Two other drivers also suffered minor injuries in the crash.

She was sentenced to a 28-month prison sentence after pleading guilty to causing death by dangerous driving.

Robinson had previous been banned from driving in 2019 after she failed to provide a breath specimen when she was suspected of drink-driving.

She will also be disqualified from driving for three years and two months and will be required to take an extended retest before driving again.

In a statement read to court, Grace's mother Sandra Estep described her as the "light of our lives".

She said: "Gracie was the light of lives, she truly was the most loving caring and funny girl. We didn't realise exactly how much she was loved by all that knew her until her tragic passing.

"She lived for her children and would be utterly devastated that they now live apart and this will obviously affect them for the rest of their lives." 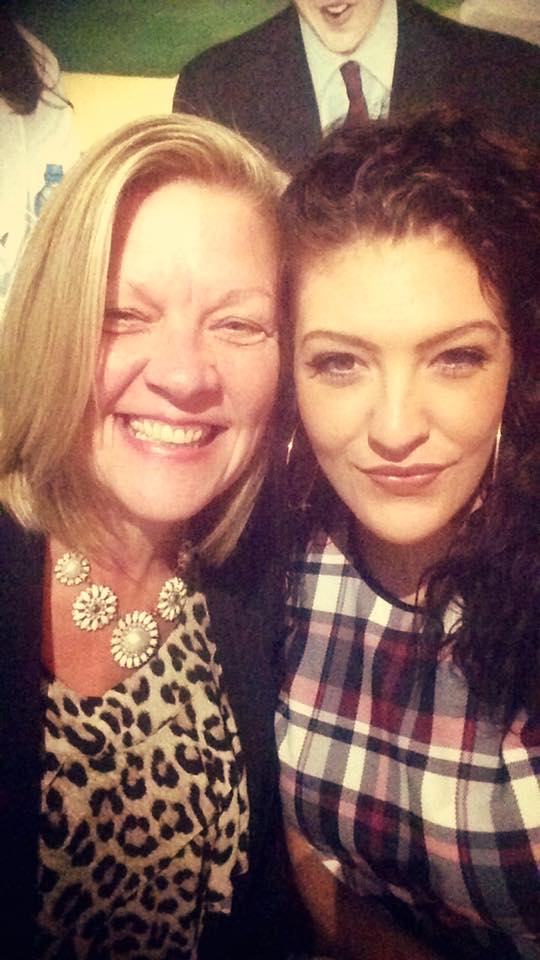