A PRIMARY school has banned parents from showing up at sports days after staff and pupils were exposed to 'threatening and intimidating' behaviour.

Head teacher Sheena Duggan at Pentrebane school in Cardiff sent a letter to parents last week saying the angry behaviour had "worsened" over the past few years. 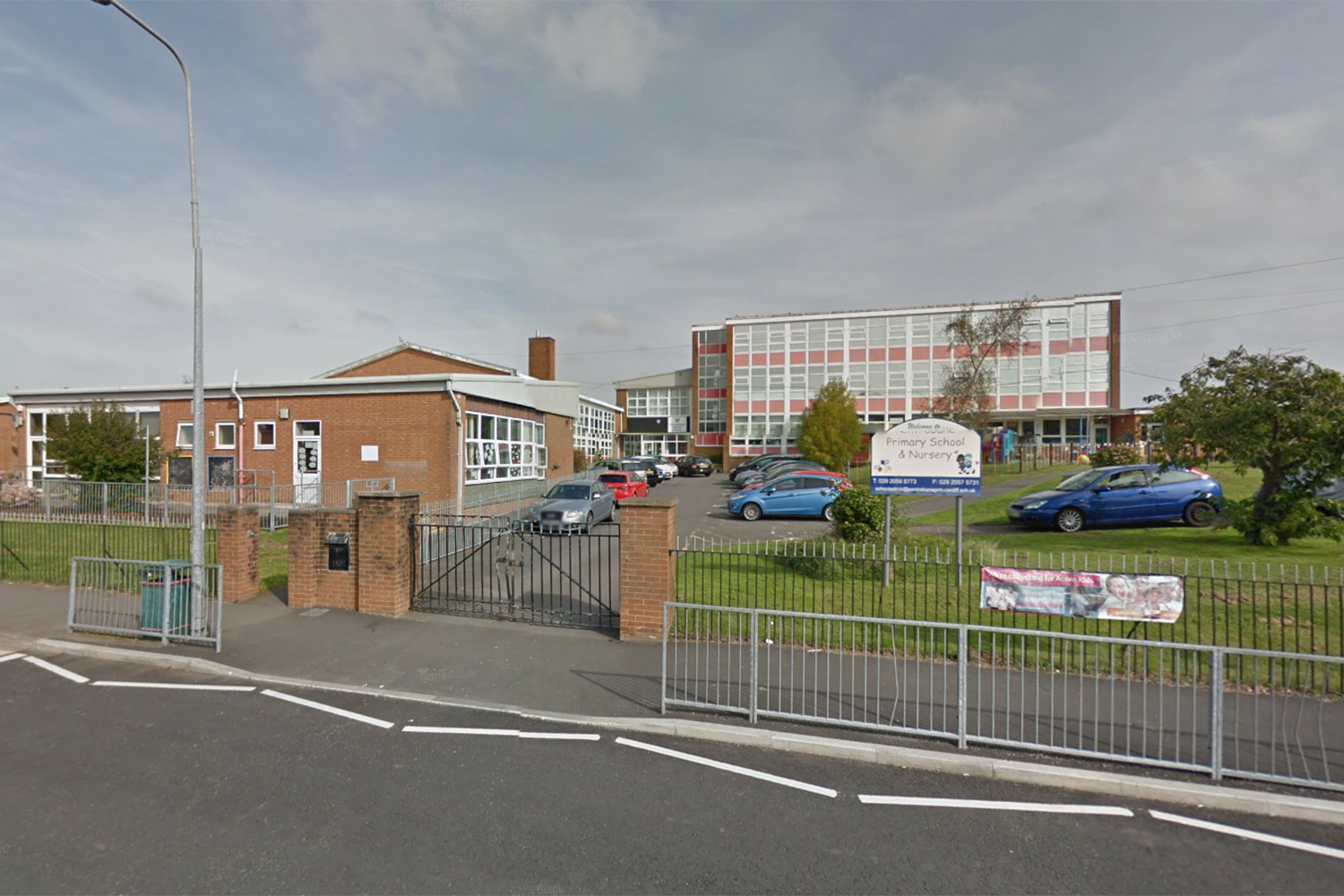 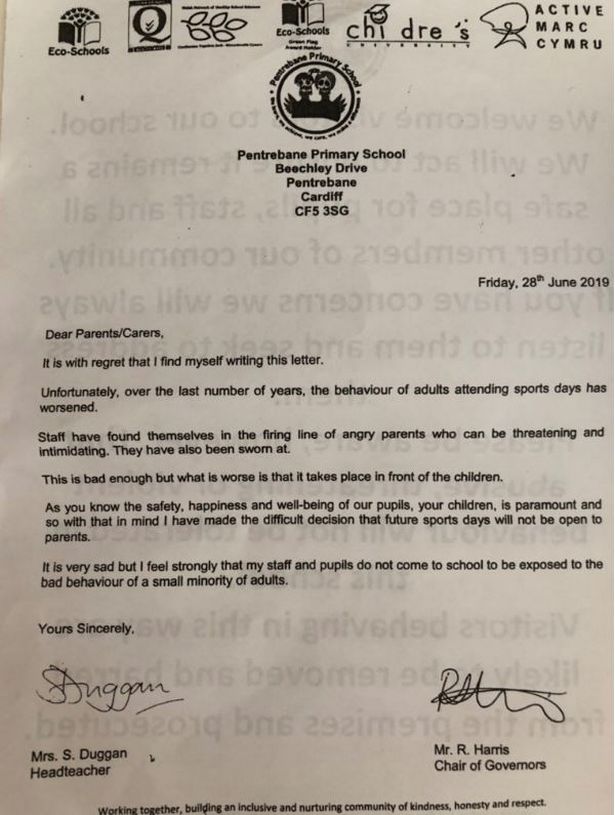 In the letter seen by BBC Wales, Mrs Duggan wrote: "As you know the safety, happiness and wellbeing of our pupils, your children, is paramount and so with that in mind I have made the difficult decision that future sports days will not be open to parents.

"Unfortunately, over the last number of years, the behaviour of adults attending sports days has worsened.

"Staff have found themselves in the firing line of angry parents who can be threatening and intimidating. They have also been sworn at.

"This is bad enough but what is worse is that it takes place in front of children.

"It is very sad but I feel strongly that my staff and pupils do not come to school to be exposed to the bad behaviour of a small minority of adults."

Staff have found themselves in the firing line of angry parents who can be threatening and intimidating."

The letter was sent the day after the school's annual sports day last week and came as a surprise to many parents.

One father who attended the sports day, and asked not to be named, said Mrs Duggan was a "well respected" teacher who "takes no nonsense".

He said he believed "something particularly bad must have happened" for the decision to be made.

The father didn't know what happened to cause the response and described the sports event as a nice day.

He explained: "Some parents were competitive, as you might expect, but none were aggressive or threatening towards staff that I could see.

"There's lots of unhappiness from parents who don't think they should be punished for the bad behaviour of others." 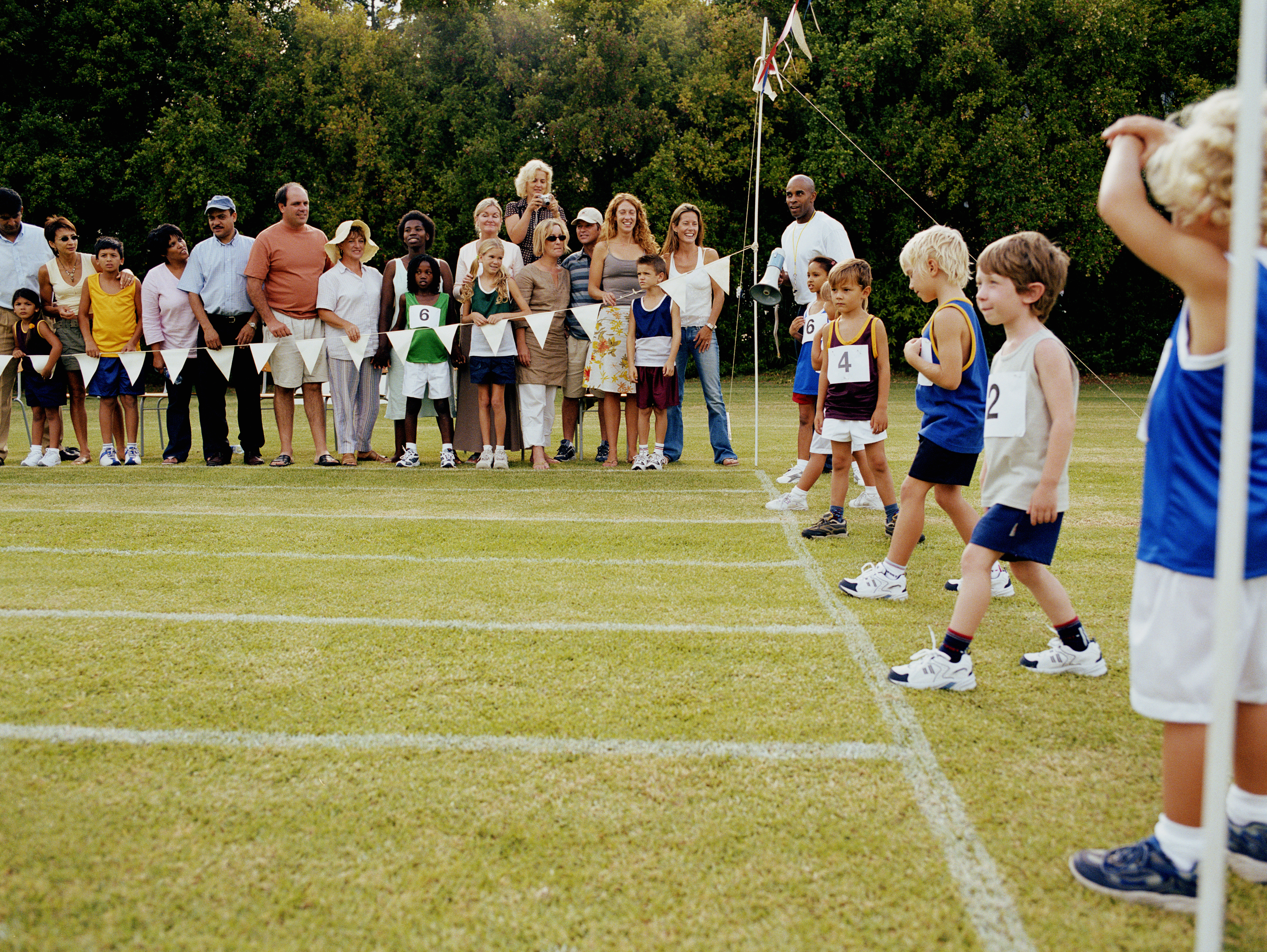 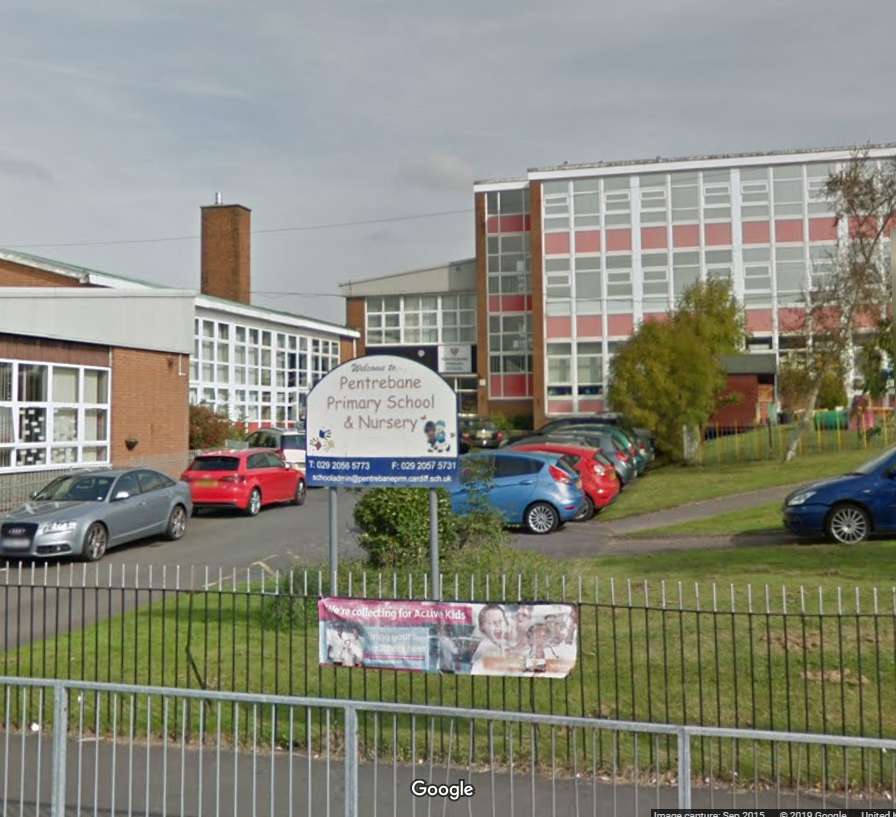