PRINCE Andrew cut short his Balmoral break with the Queen yesterday to jet off on a private retreat with ex-wife Sarah Ferguson.

The Duke of York has faced intense scrutiny over his friendship with paedophile billionaire Jeffrey Epstein. 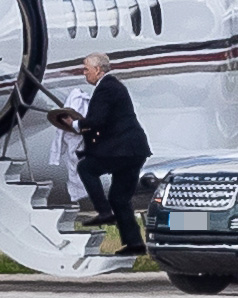 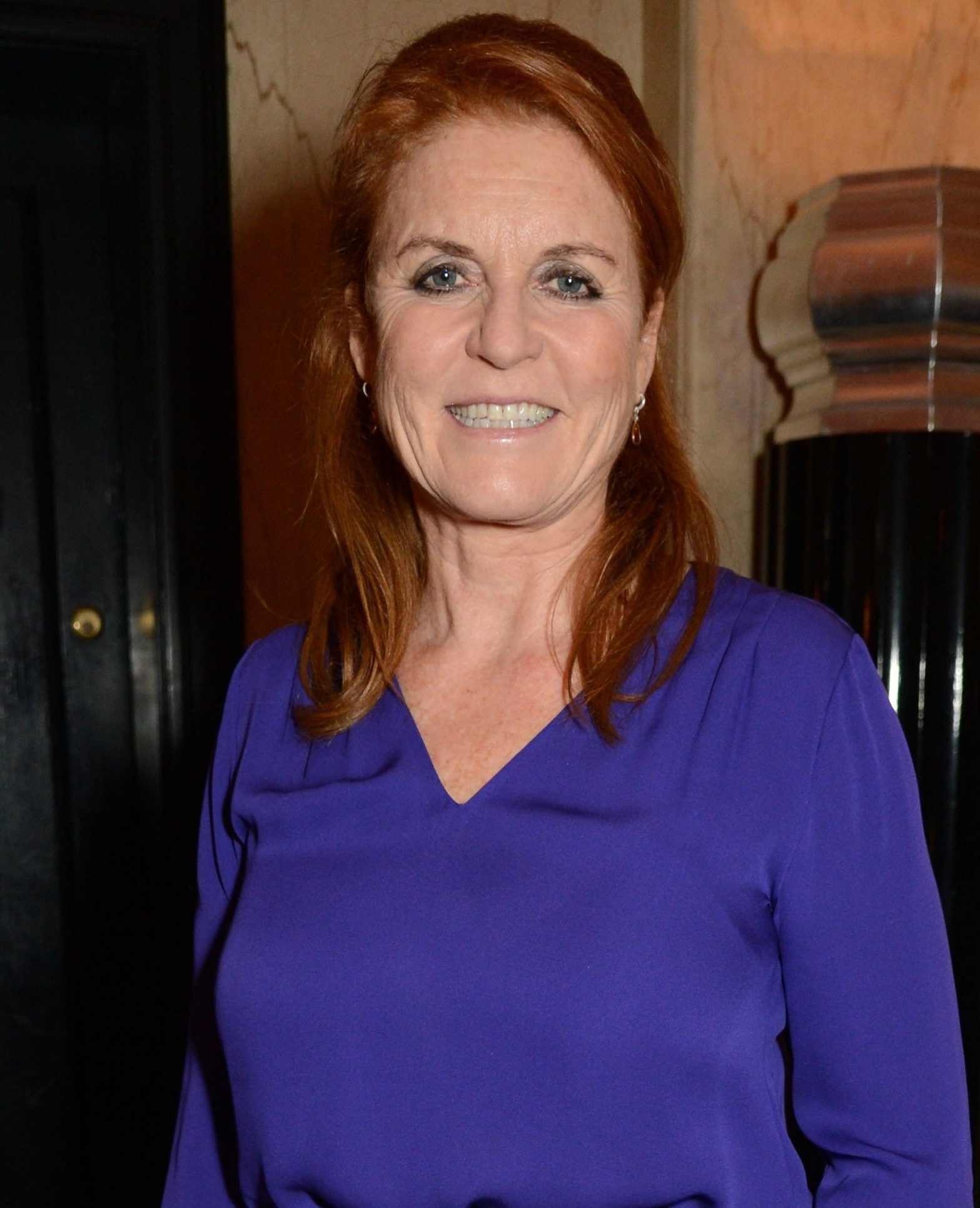 On Saturday Epstein, who sourced young girls for rich men, was found dead in his cell where he was awaiting trial accused of sex trafficking.

Andrew, 59, was accused in court documents of romping with one of Epstein’s sex slaves when she was 17 and of groping a 21-year-old woman.

But Buckingham Palace issued a statement on behalf of the Prince, which said he strenuously denied the allegations of “impropriety with underage minors” as “categorically untrue”.

A source said: “It’s been a tough time for Andrew and he wanted to get away.”

Fergie had been expected to spend up to a week with the Prince and their daughters Princess Beatrice and Princess Eugenie at the castle.

But she was forced to leave as Prince Philip arrived there earlier than expected and he refuses to see her.

It is said he accuses her of having publicly humiliated the Queen and the Royal Family following her divorce from Andrew in 1996.

Fergie had only arrived on Thursday night but was seen boarding a British Airways flight at Aberdeen airport on Sunday.

Earlier that day, a smiling Prince Andrew was pictured ­sitting in the back of a car ­alongside his mother as they headed to church in the grounds of Balmoral.

That came a day after it emerged Epstein had killed himself in a US jail.

A royal source insisted: “The Duke of York didn’t leave Balmoral early, his departure yesterday was as planned.” 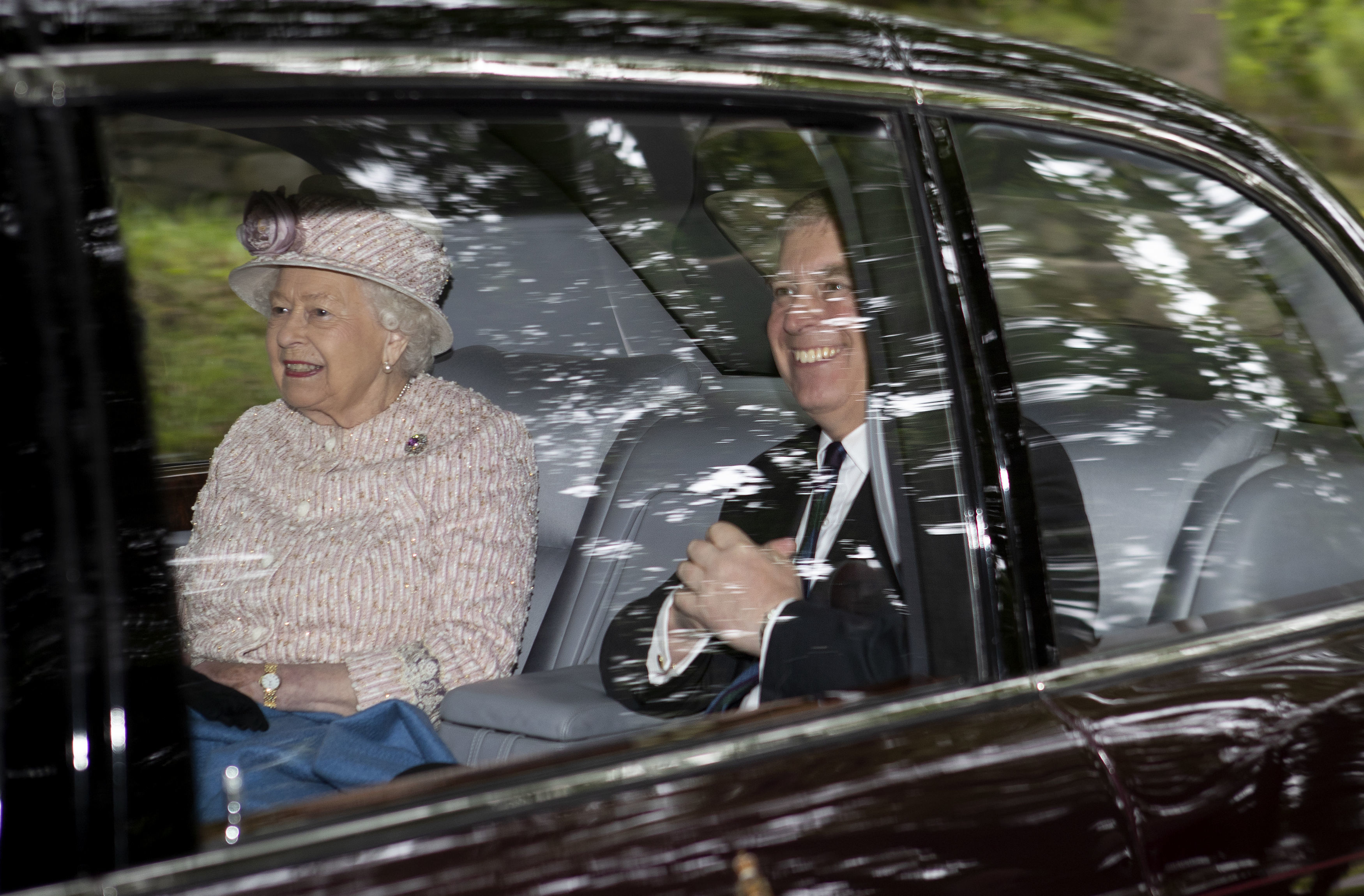 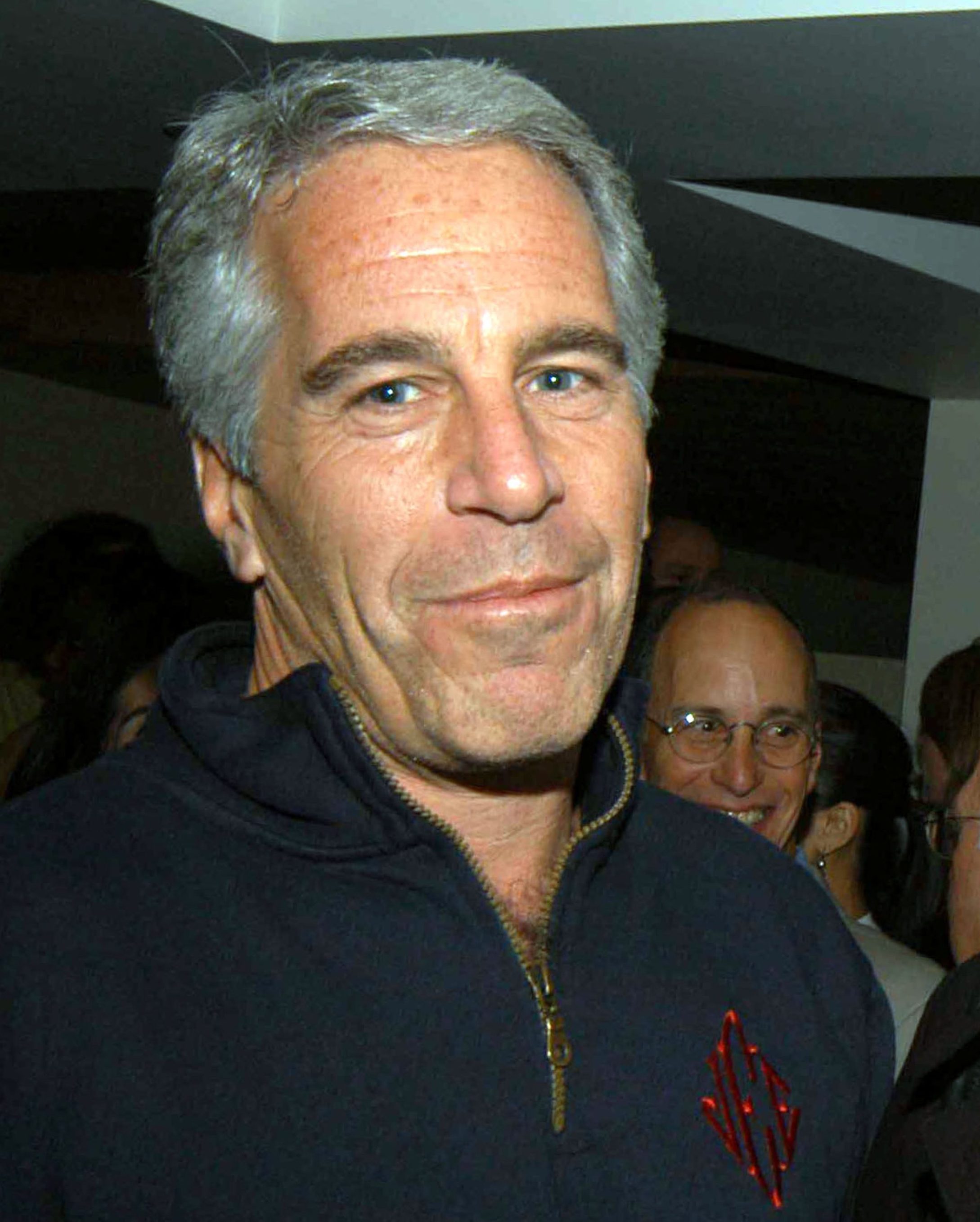 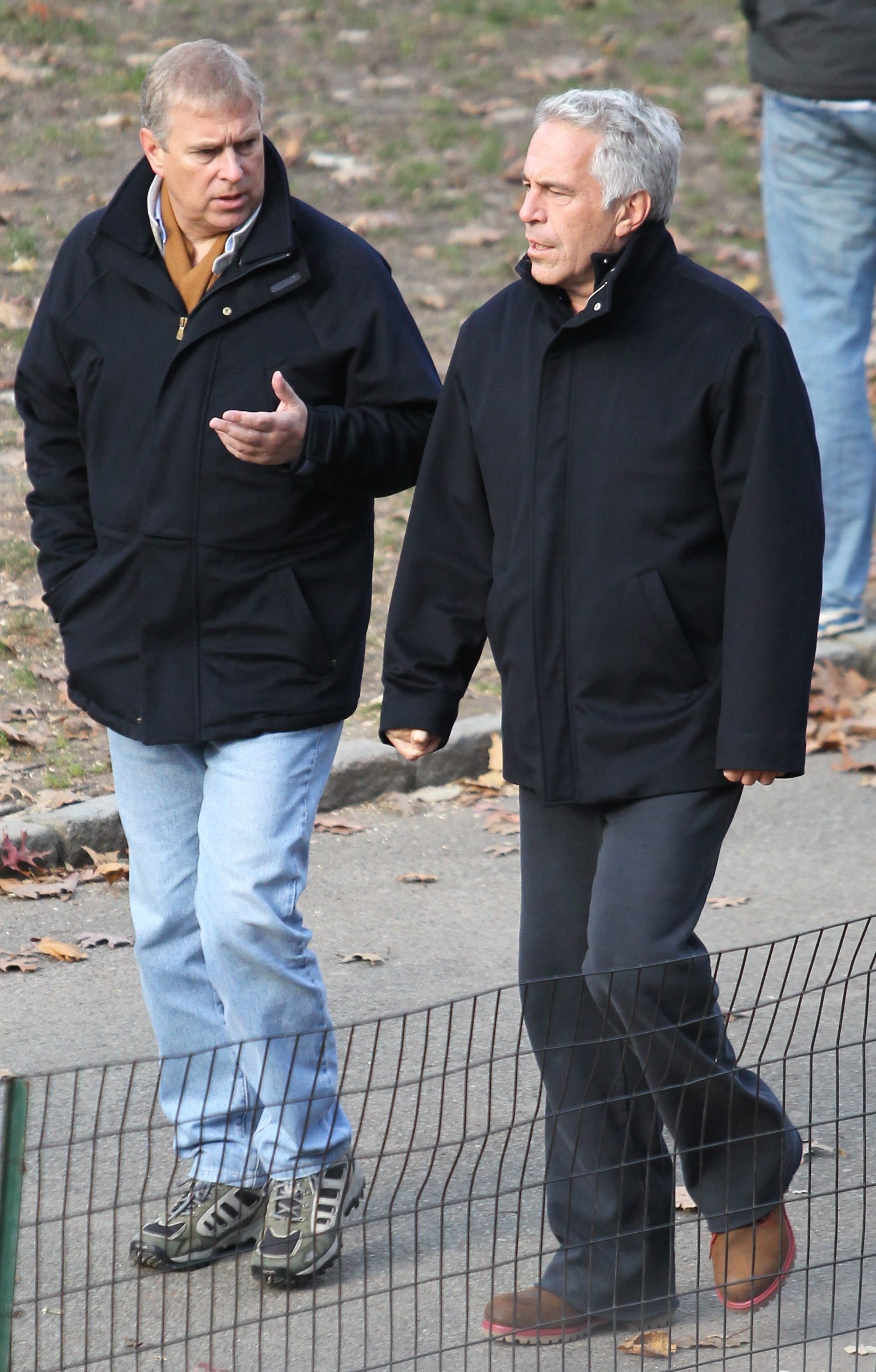