ON the day of the Royal Wedding, Meghan Markle and Prince Harry's bridesmaids and pageboys were at the heart of the action. 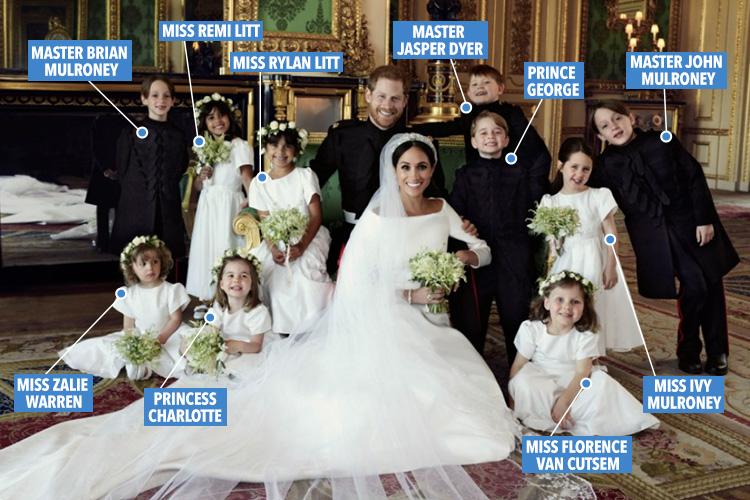 Prince William and Kate Middleton's only daughter was chosen as one of Meghan Markle's bridesmaids.

She featured alongside her brother Prince George, who is a page boy.

Charlotte is an experienced bridesmaid – having taken on the role for her aunt Pippa Middleton.

Prince George is the eldest child of the Duke and Duchess of Cambridge.

The third-in-line to the throne is experienced in wedding duties, having been a page boy for his aunt Pippa’s wedding.

The three-year-old is the daughter of Major Nicholas and Alice van Cutsem.

Her uncle, William van Cutsem, was one of the groom's ushers. 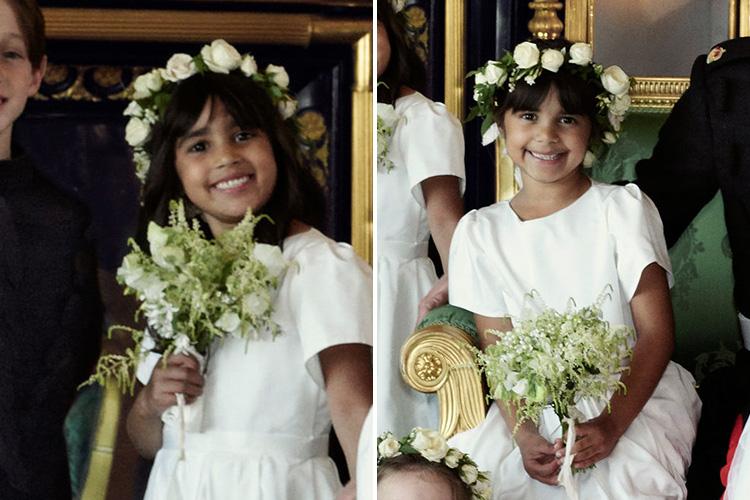 Sisters Remi and Rylan are the daughters of Benita and Darren Litt.

Ivy is the daughter of the bride's best friend Jessica Mulroney.

Jessica is married to Ben, a Canadian television host and the son of the former Prime Minister.

He is the son of Amanda and Mark Dyer, M.V.O.