New figures released by parking authority Popla show firms either lost or backed down in more than half of all appeals last year. 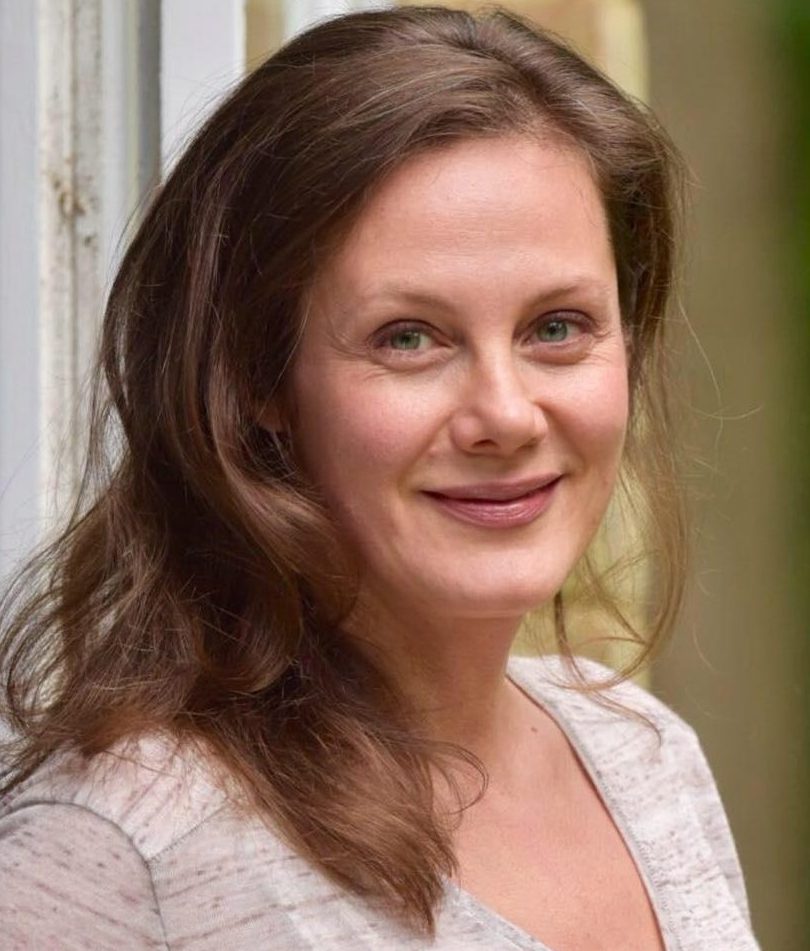 The news has sparked fresh calls for a crackdown on cowboy firms "trying it on" with unwitting customers.

Szilvia Booker QC, a criminal barrister from Hertfordshire, was among those to fight her parking fine – and win.

She had parked up outside Reading Crown Court when she received a £100 fine.

Private firm Premier Parking Solutions told her she had taken "an extensive amount of time" to get her ticket.

But she told investigators she had been trying to pay the £4 charge for two hours' parking – and their machine wasn't working. 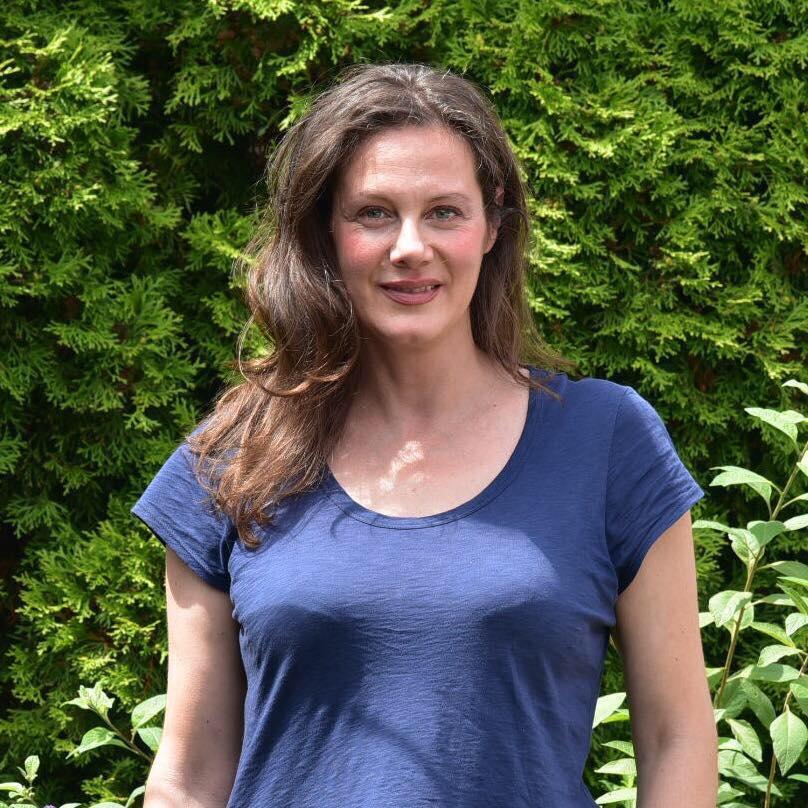 After a six-week ordeal, Popla ruled in Szilvia's favour.

She told the Sun: "These utterly dishonourable actions need revealing – they are absolutely scandalous.

"The letters they send out are written in such a complicated, intimidating way, I'm sure most people end up paying just out of confusion.

"It took me bombarding them with emails and phone calls, they made it as difficult as possible.

"If it wasn't for my legal background, I'm not sure I wouldn't have been taken in myself.

"I'd be happy to offer my services to anyone fighting dodgy parking firms pro bono – they can't be allowed to get away with it." 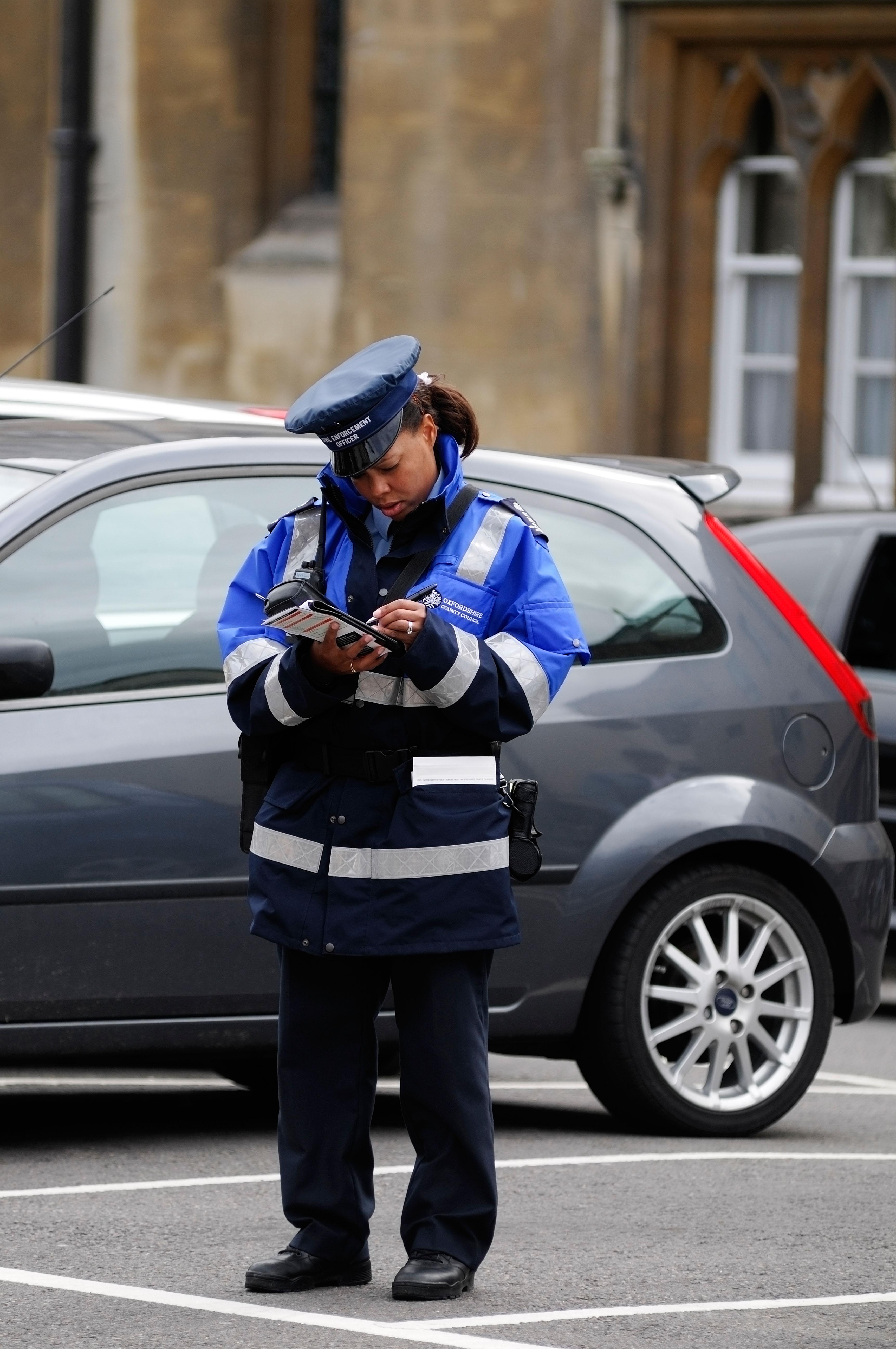 Reports show one firm, Smart Parking, cancelled an unbelievable 6,772 out of 8,900 tickets last year – a whopping 75 per cent.

Parking watchdog Popla said that overall 37 per cent of appeals saw firms back down – with a further 13 per cent ruled in favour of the customer.
Meanwhile another 8,814 lost at appeal stage – meaning customers won more than half of all cases taken to court.
The overall number of appeals also rose by more than a quarter (26 per cent), with 62,844 being disputed.

Sir Greg Knight, Tory MP for East Yorkshire, told The Times: "There is no doubt about it that there is an element of 'trying it on' in some of these car parks with expectation that the motorist won't challenge the ticket."

A spokesman for the British Parking Association said: "The high number of withdrawn appeals in 2017 was investigated by the BPA and appropriate action taken.

"Quite often it is because more evidence is presented at the appeal stage."

HOW TO APPEAL A PARKING TICKET

There are two types of parking tickets: those issued by the council or police, and others issued by private companies.

A Parking Charge Notice issued by a private company is much easier to tackle.

Remember you can fight any parking ticket if you think it has been unfairly charged BUT the fine may increase if your appeal is unsuccessful.

If a Penalty Charge Notice was issued by the local council, unless you have grounds to appeal, you should pay up.

You'll normally get a half-price discount if you pay within 14 days.

But if you do have a persuasive reason for appealing, the council can use its discretion to decide whether to cancel the notice.

If you get a ticket from a private firm, find out what company has issued the ticketJust like Szilvia, you could take them to Popla and there's a chance they will find in your favour.