McInnes – the founder of the far-right organization Proud Boys – revealed his thoughts on the first election debate as President Trump did not clearly condemn white supremacist groups. 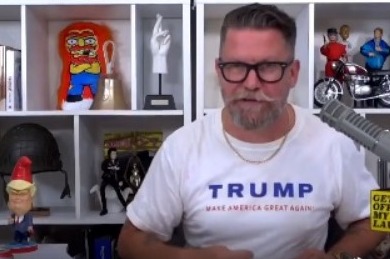 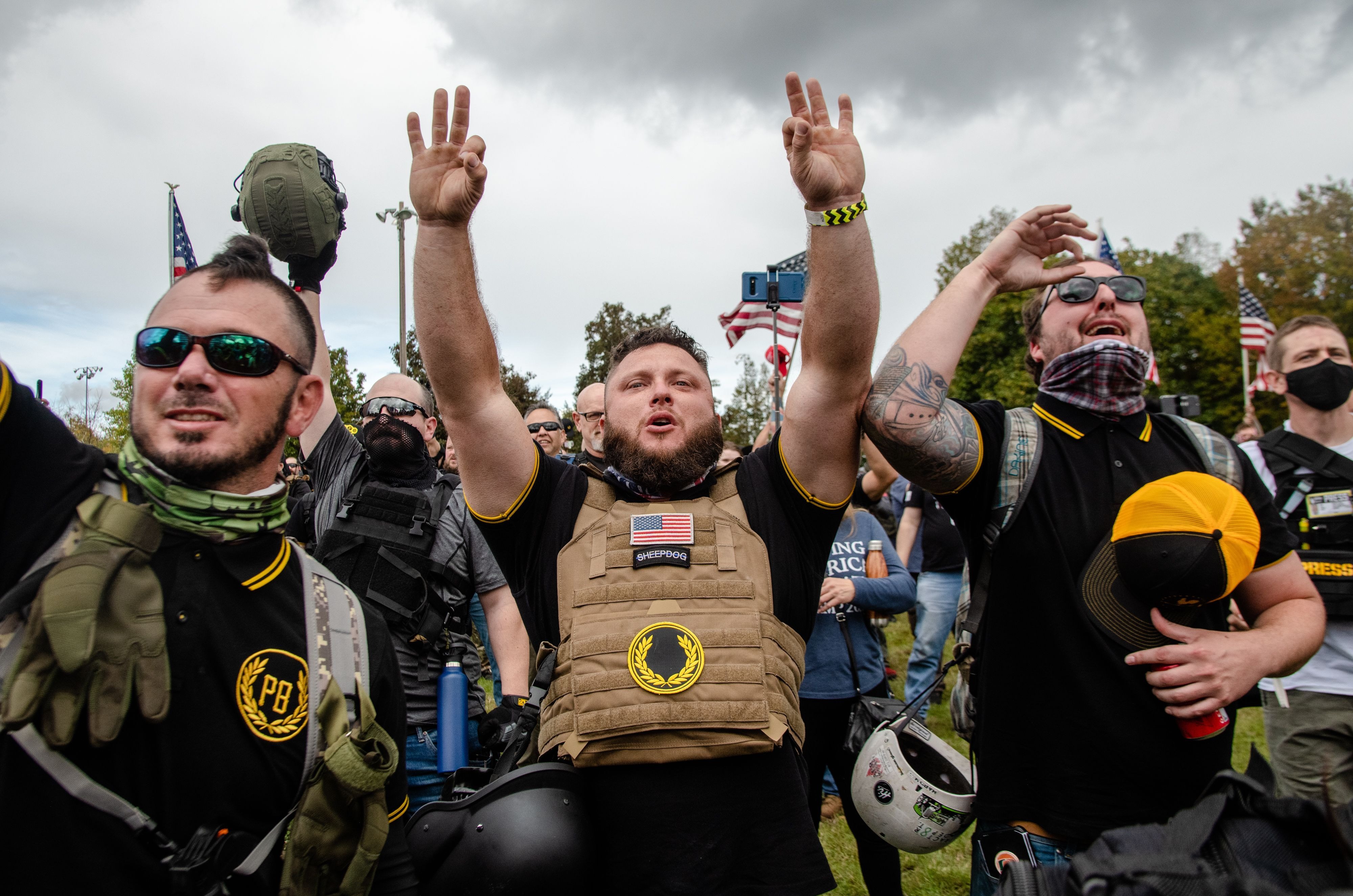 Speaking on his 'Get Off My Lawn' podcast during the live debate on Tuesday night, McInnes reacted almost immediately after Trump answered moderator Chris Wallace's question about far-right groups.

When Trump was challenged by Wallace to denounce white supremacists, he said: "Proud boys, stand back and stand by.

"But I tell you what, somebody has got to do something about Antifa and the left because this is not a right-wing problem, this is a left-wing problem."

According to MediaIte, McInnes asked his podcast guest: "Did he say Proud Boys?”

The guest responded: “He certainly the f**k did."

He then quoted the president incorrectly, saying: "He said 'okay Proud Boys, stand down and stand back, but we have to worry about Antifa.'"

"He did a general command. He’s the general of the Proud Boys," the guest added.

McInnes then chimed in: "I control the Proud Boys, Donald! 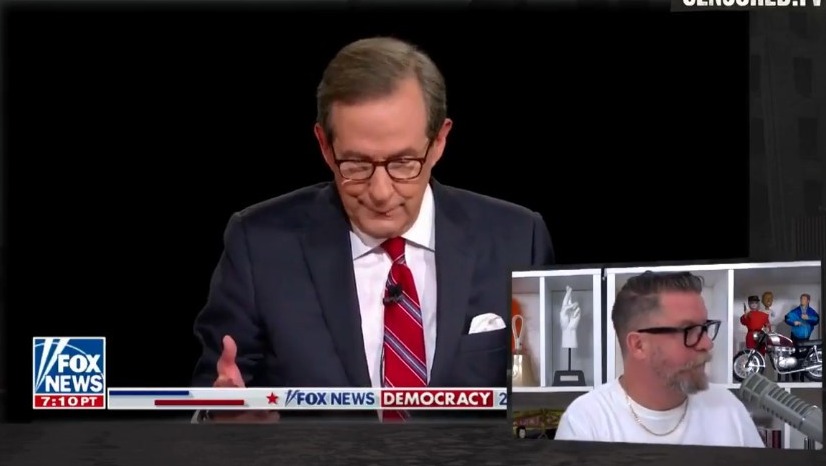 The Proud Boys is a white nationalist hate group that was founded in 2016.

The group has been accused of inciting violence during clashes across the United States.

The President's words sparked an immediate reaction from the Proud Boys.

Within minutes, of Trump's comment, members of the group were posting in private social media channels hailing the president’s words as “historic.”

In one Telegram channel dedicated to the Proud Boys, members claimed the comment was a tacit endorsement of their extreme tactics.

In another message, a member commented that the hate-fueled organization was already seeing a spike in “new recruits.”

One account linked to the Proud Boys even appeared to have designed a new "Stand back. Stand by" logo. 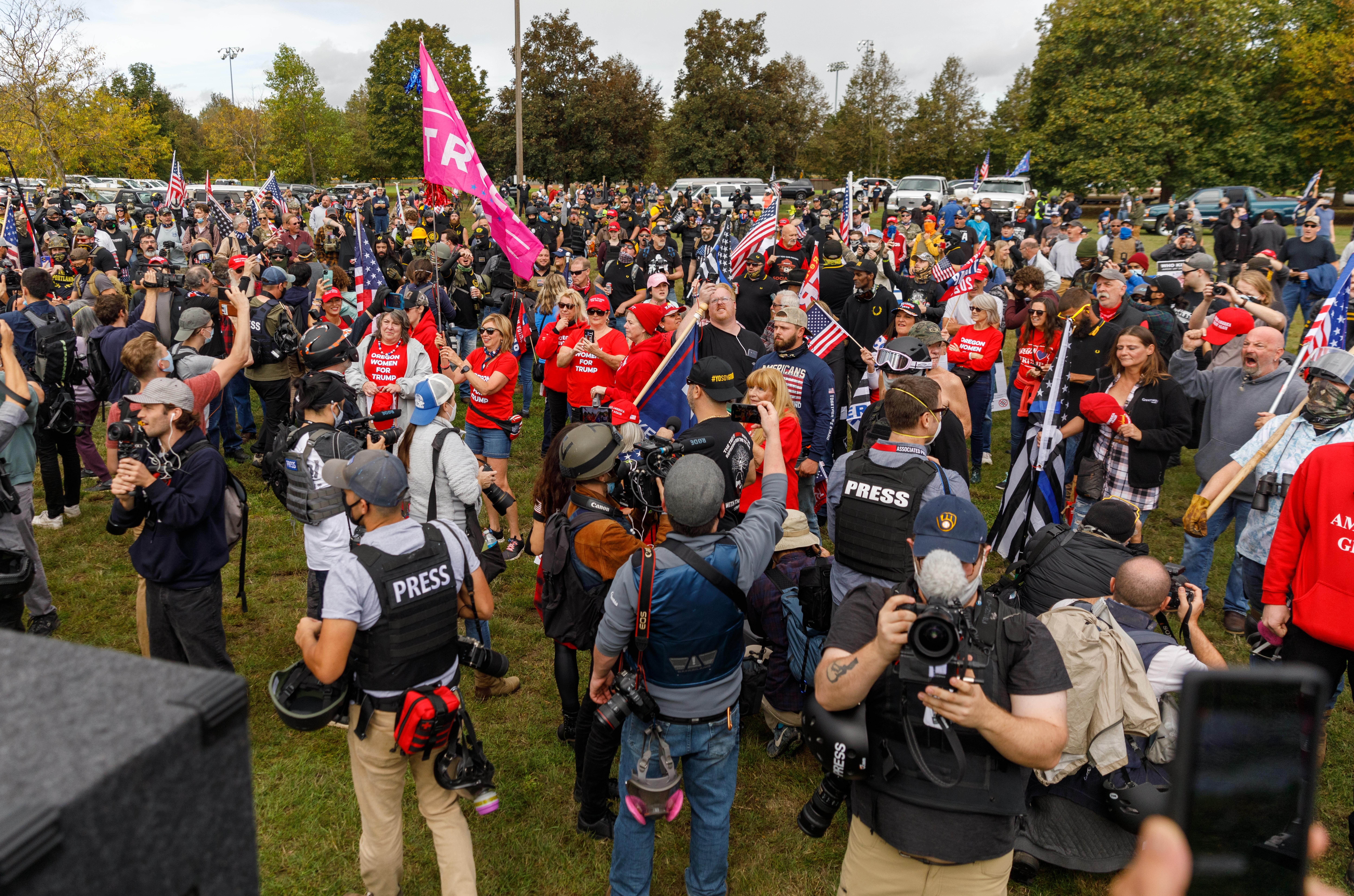 "Trump basically said to go f**k them up! this makes me so happy."

Jason Miller, a senior adviser to the president's campaign, said the call to "stand by" was "very clear he wants them to knock it off."

"What a ridiculous question from Chris Wallace!"

White House rival Joe Biden commented on the Proud Boys reaction, responding to a journalist who tweeted out a screenshot of the group celebrating the mention.

"This. This is Donald Trump's America," he tweeted.

The next presidential debate will take place on October 15.

And the vice presidential debate between Democrat Kamala Harris and Vice President Mike Pence will take place on October 7. Idaho Mayoral Candidate and Woman Found Dead in Coffee Shop, and Police Say It Was Murder-Suicide Who are Damilola Taylor’s parents Richard and Gloria? – The Sun
Celebrities Posts Dawn Ward thanks RHOCH co-star Nicole Sealey for support amid charges for racial harassment and possession of cocaine
We and our partners use cookies on this site to improve our service, perform analytics, personalize advertising, measure advertising performance, and remember website preferences.Ok