A PUB has barred drinkers if they wear "Jobby Catcher" tracksuit bottoms or have "mankles" on show.

The boozer in Edinburgh is also set to outlaw flip-flops as part of their fashion police rules to crackdown on "scruffy Brewdog" hipsters. 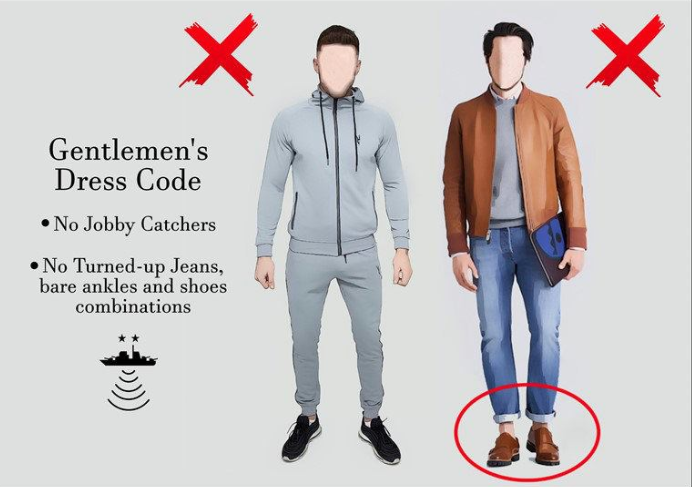 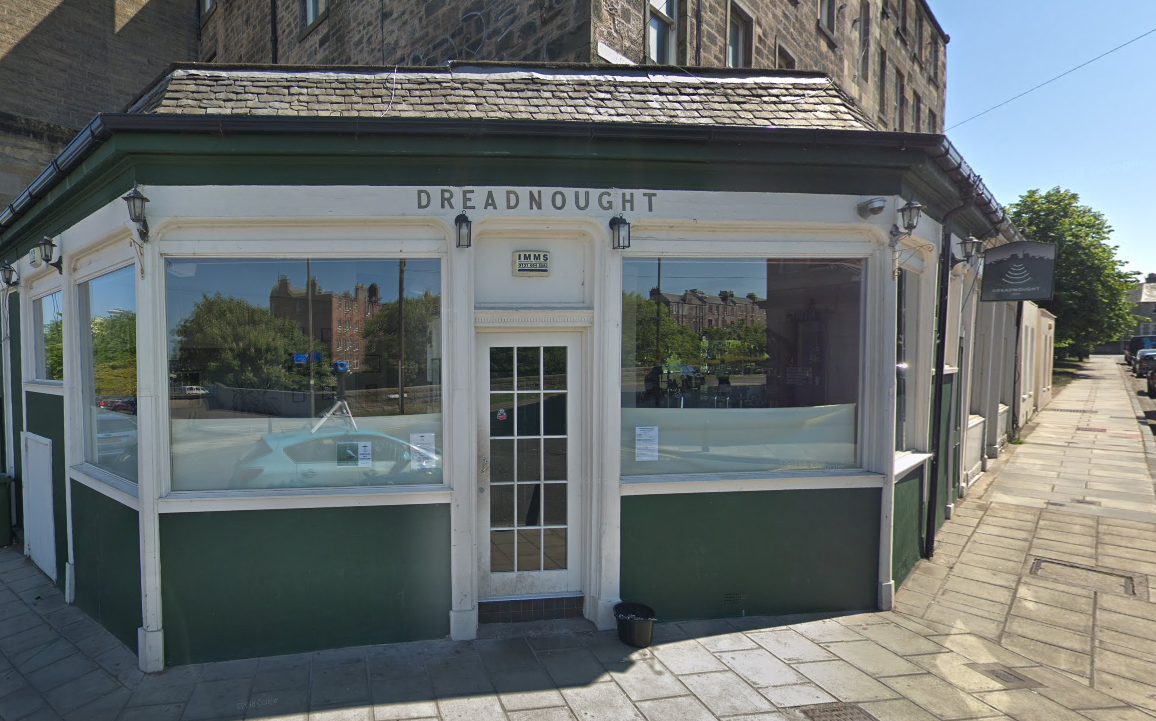 "Jobby Catchers" are a tracksuit bottoms with elasticated bottoms while "mankles" are when hipsters turn-up their jeans and have no socks showing off bare ankle.

The Dreadnought Pub in Leith has taken a drastic step because some customers’ fashion sense standards had dropped.

It has put up signs in the window outlining the new ban.

A hilarious post on its Facebook page reads: "No Jobby Catchers. No Turned-up Jeans, bare ankles and shoes combinations."

For the avoidance of doubt they have also illustrated the banned clothes with two pictures.

The post added: "We were accused of snobbishness last time but, frankly, they just make the place look scruffy.

“We do our best to keep the place looking reasonably smart and, if the first you see when you walk in is a group of lads wearing matching grey marl jobby catchers, we may as well have installed a beaten up bus shelter in the corner and invited folk to take a slash against it.

“Just to prove our sartorial prejudices cross all boundaries, we’re also taking a stand against this horrendous current trend of half mast jeans, bare ankles and shoes.

"If you’re going to base your fashion choices on what the staff at Urban Outfitters were wearing, there’s a place created especially for you. It’s called Brewdog.”

Mairi Beaver, who runs the successful fashion and lifestyle blog This Girl Can, believes the boozer deserves both praise and a word of warning for the owners.

She said: “Whilst I applaud anyone who advocates that ‘jobby catchers’ shouldn't be worn anywhere other than the gym, suggesting that a cheeky turn up is not welcome in the hipster-heartland of Leith is a bit risque.

“I love the tongue-and-cheek approach – much more preferred than the bouncers of George Street's approach.”

Last May, the pub left punters in stitches after introducing "anti-theft" pint glasses with the hilarious slogans on them.

The display slogans said "I'm voting UKIP" and “I Stole this Glass from the Dreadnought because II’m a twat.”