Pupils won't be ready for exams next year due to Covid, teachers warn

Pupils won’t be ready for A-levels and GCSEs next year due to Covid disruption, teachers warn

Pupils won’t be ready to sit next year’s A-Levels and GCSEs, teaching professionals have warned.

Headteachers and unions have written to the Prime Minister to warn of the impact of testing problems has had on children and teachers as it has caused disruption since schools reopened this month.

In a new poll, released by the Publishers Association, more than half (53%) of teachers with students due to take exams next year claim their students are not on track to get the results they are capable of.

This figure rises to 66% in deprived schools with the most children receiving free school meals. 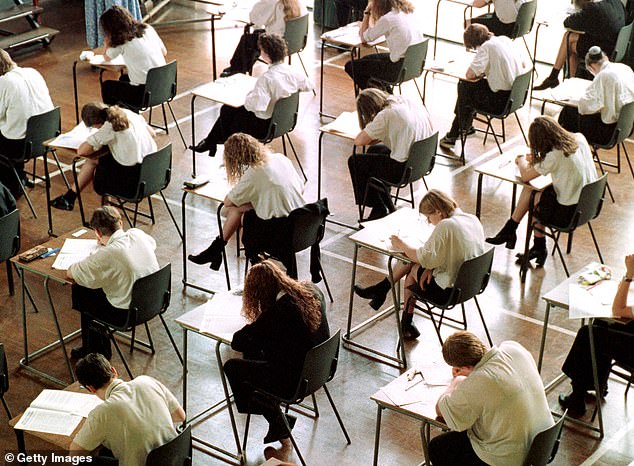 The Headmasters and Headmistresses Conference – the group of 280 oldest and biggest private schools – has told the Times they will be making their own plans by working with exam boards.

Simon Hyde, the HMC’s new general secretary, told the newspaper they planned to compile detailed data over the next two terms.

He said: ‘One possible alternative would be peer-reviewed pupil assessments, which operates in Germany, where a teacher marks a paper and then sends it off to another school to moderate.

‘This year’s Year 11s and 13s have missed substantial chunks of the curriculum. We can’t plan on the basis of an uninterrupted school year.

‘Schools are sending home whole year groups already because someone has taken ill. We really need some serious and immediate thinking.’

The study found that 81% of headteachers stated they do not have access to the funding needed to fully equip pupils who will take exams in 2021 with the physical textbooks and workbooks required to succeed.

In a letter to the Prime Minister published yesterday, the National Education Union (NEU) demanded ‘urgent clarity and realism on exams and tests for next year’.

The letter stated: ‘There needs to be fairness for children across the country who will miss varying amounts of schooling as a result of isolation and local lockdowns.’

Dr Mary Bousted, joint general secretary NEU, told the Times: ‘The government has to get real about the ongoing impact of Covid, as it works with Ofqual on the exams for next summer.

‘As things stand, exams will become a measure of the disruption caused by Covid rather than what pupils are capable of.’ 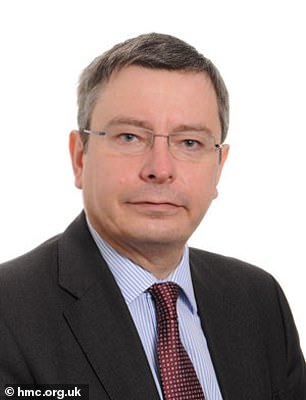 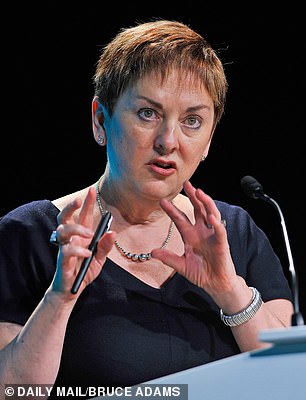 The study also shows that local lockdowns will widen the gap between the most and least privileged with 60% of teachers in the most deprived schools feel they cannot provide the resources needed for home study.

Meanwhile less than 1% (0.4%) of teachers in private schools say their students are not equipped to learn from home.

Chief Executive of the Publishers Association, Stephen Lotinga, said: ‘Teachers need access to the best possible tools to properly educate our children in the classroom and at home in these unprecedented times.

‘Many pupils, particularly those from the most deprived backgrounds, will fail to achieve the exam results they are capable of and see their life chances harmed unless action is taken.

‘The government must urgently provide schools with additional funding to ensure that young people have access to the digital learning platforms and textbooks needed.

‘There is no reason why a child attending a school in a deprived area shouldn’t have access to the same resources as those in the most privileged schools.’