QAnon-supporting Republican congresswoman, 33, asks if she can openly carry her firearms on Capitol Hill

A BRASH pro-gun congresswoman-elect has already asked cops if she can carry her firearms on Capitol grounds, according to reports.

Republican Lauren Boebert, who has previously expressed support for QAnon conspiracy theories, was elected in a conservative district of Colorado after gaining notice as an activist who straps a pistol to her hip. 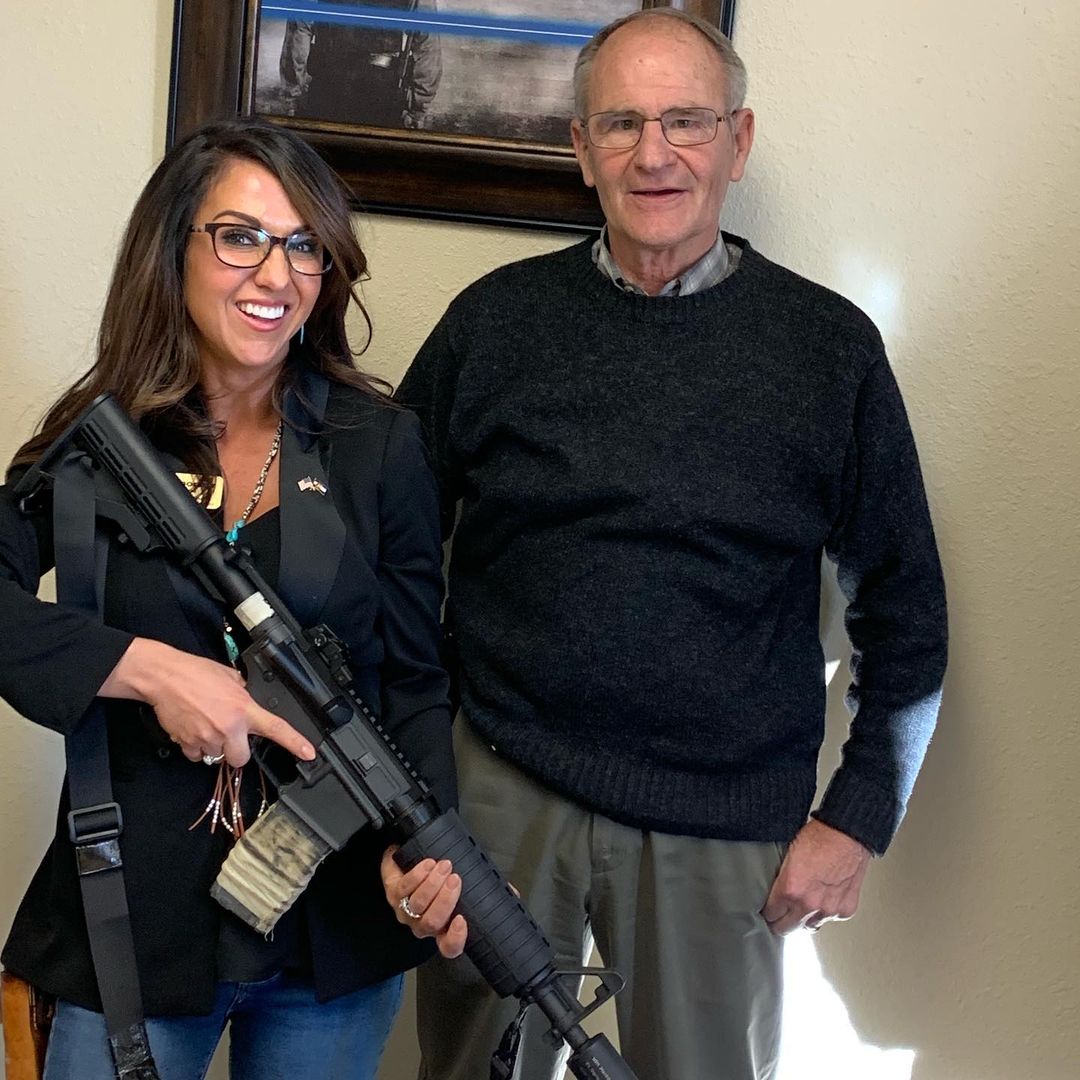 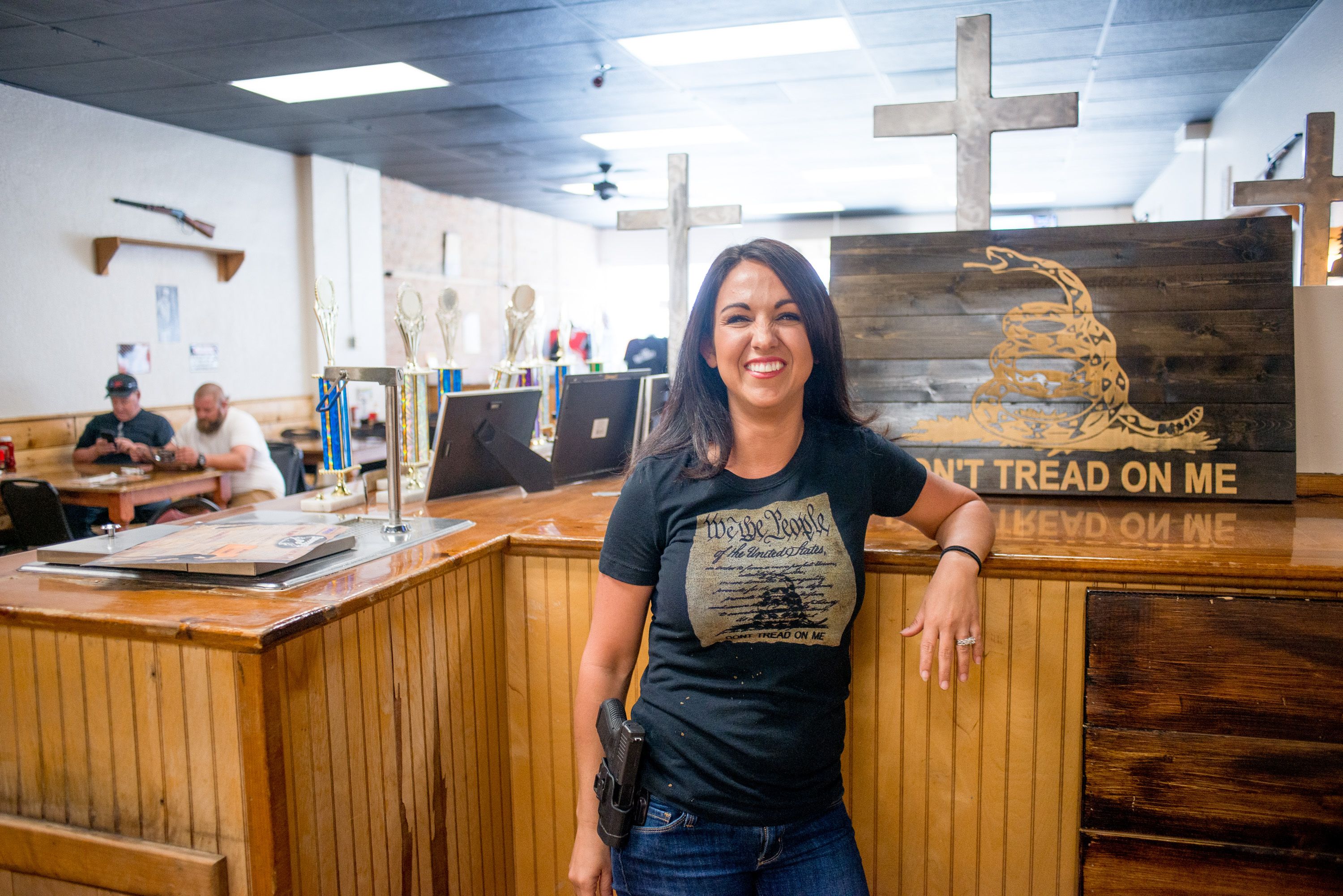 She defeated five-term congressman Scott Tipton for the GOP nomination in June.

Lawmakers are allowed to carry weapons, for limited reasons, under decades-old congressional regulations.

Members of the public are barred from carrying weapons in Capitol buildings and its grounds.

Boebert, 33, reportedly asked police officials about carrying her weapon when she and other House freshmen were in DC for orientation programs, according to two congressional officials.

"This was a private discussion and inquiry about what the rules are, and as a result the Congresswoman-Elect won’t be going on the record,” Boebert aide Laura Carno said in an email last week.

The inquiries by the congresswoman-elect, who runs Shooters grill, come at a time as guns remain a passionate issue for both parties – fueled by images of armed Trump supporters and mass shootings in recent years.

It's unlikely that there will be any significant changes to gun legislation as a narrowly divided Congress will take office in January.

Capitol Police spokeswoman Eva Malecki did not respond to questions about the department's communications with Boebert and the number of lawmakers who carry firearms. 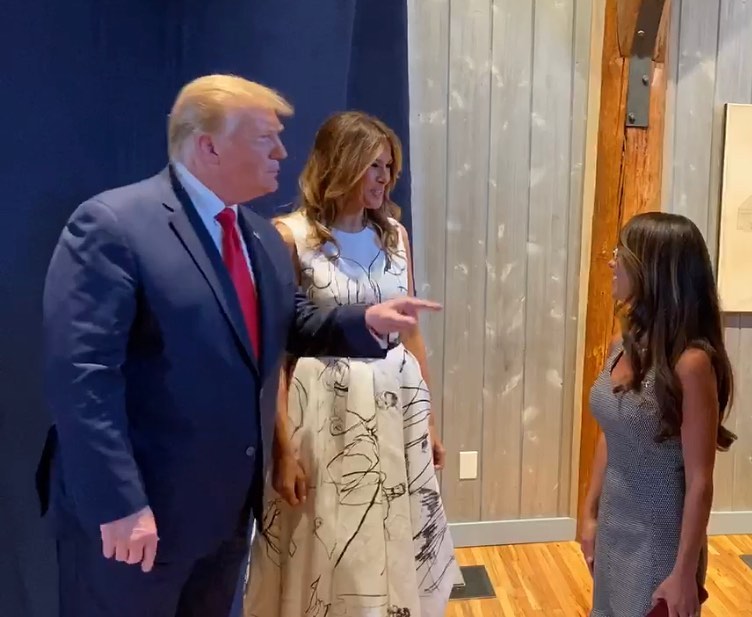 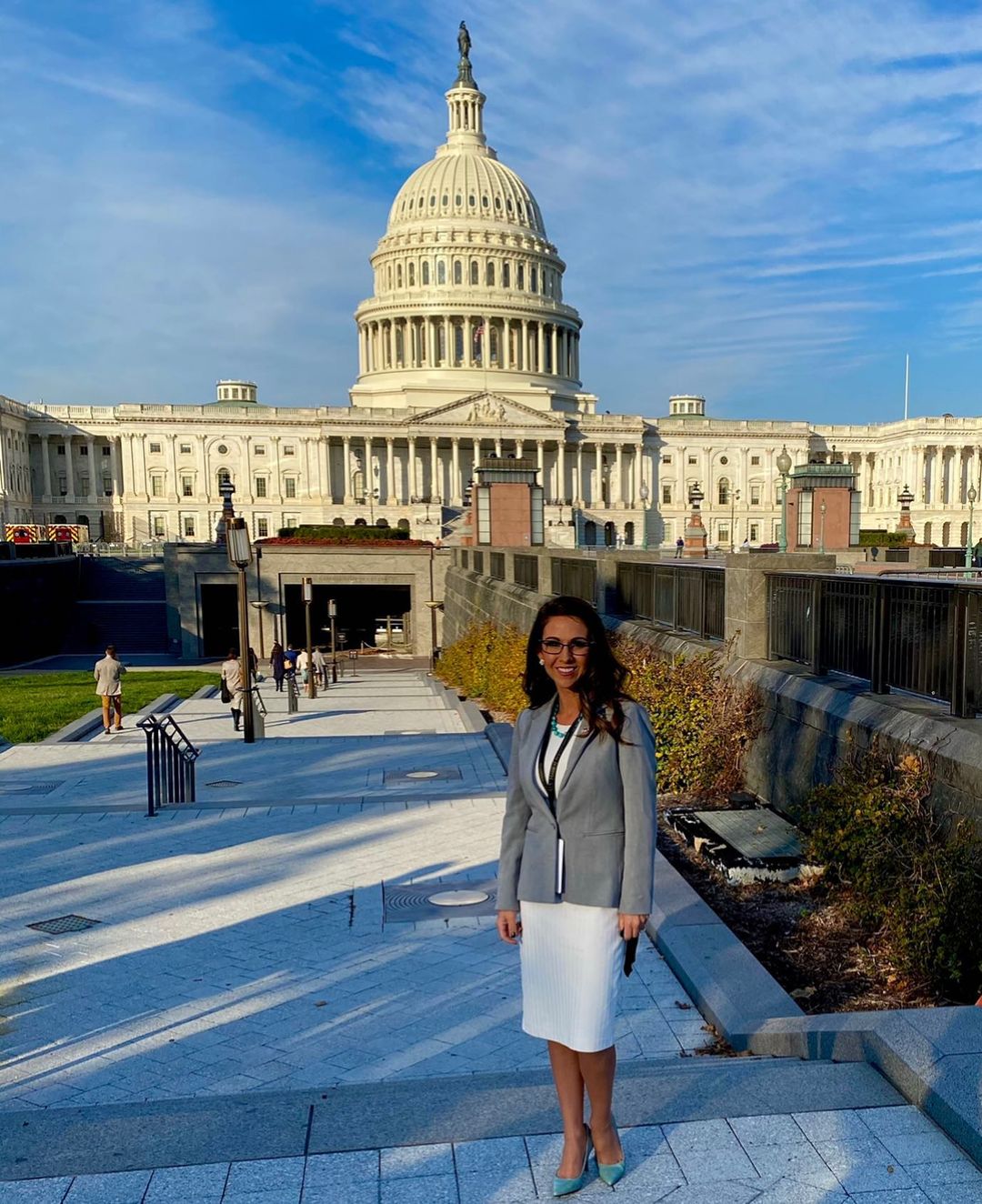 Officials didn't directly answer directly when Democrats on the House Committee asked in 2018 how many lawmakers carry firearms in the Capitol.

"There is no standing requirement that lawmakers notify them when they carry a firearm in the Capitol," officials said.

Weapons have to be stored safely but "that responsibility lies with the member," they said.

A 1967 regulation says no federal or District of Columbia laws restricting firearms “shall prohibit any Member of Congress from maintaining firearms within the confines of his office” or “from transporting within Capitol grounds firearms unloaded and securely wrapped.”

Lawmakers are not allowed to bring firearms into the House chamber but aides can carry their weapons for them on the Capitol complex.

Representative Jared Huffman, of California, is an opponent of allowing members of Congress to carry weapons on Capitol grounds but he abandoned attempts to change the practice in 2018 due to strong resistance.

He said the loophole for lawmakers, adopted after a summer of racial unrest in American cities, is outdated and risky.

Huffman claimed members and their staff carry firearms around the Capitol "all of the time". 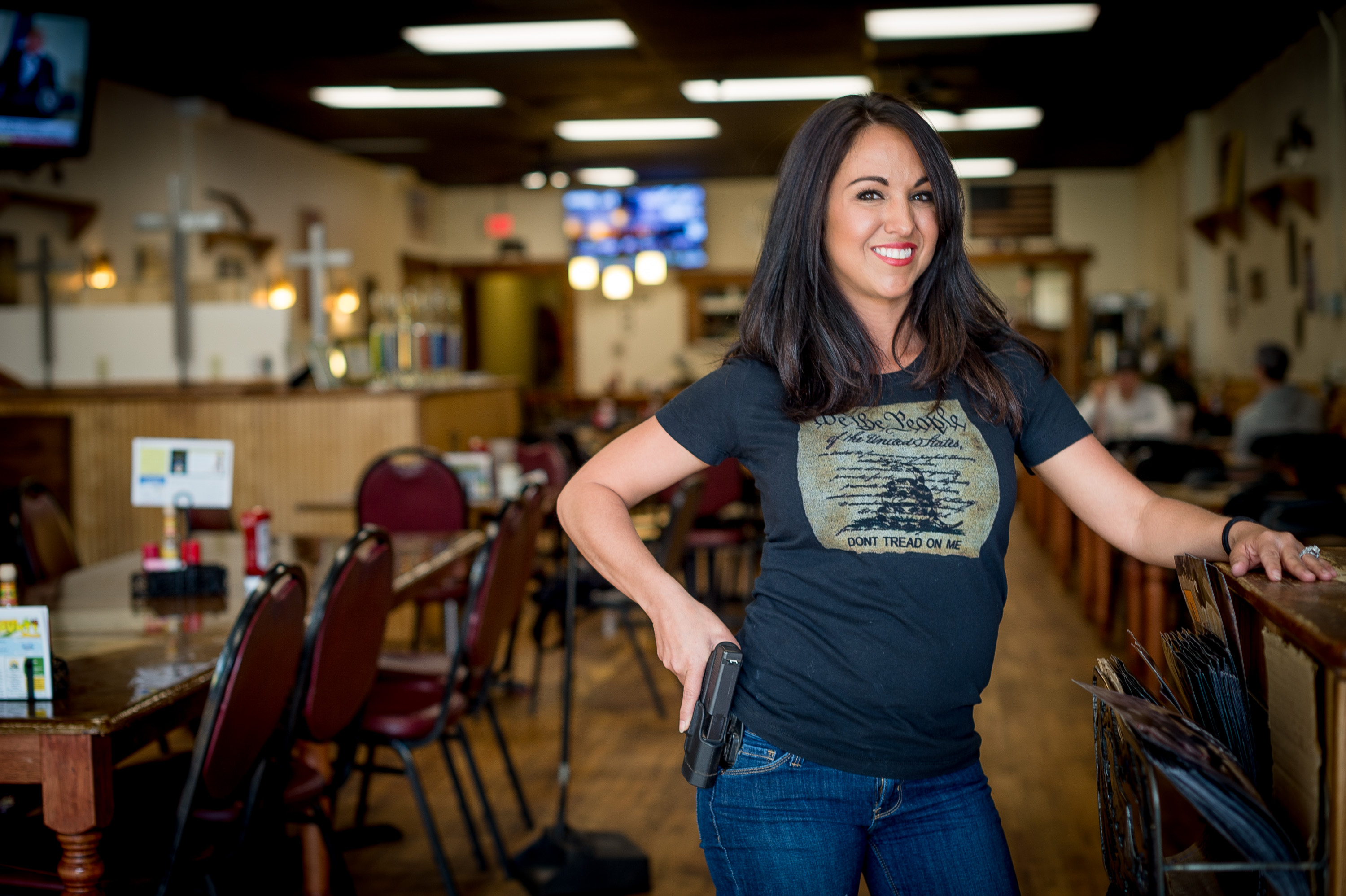 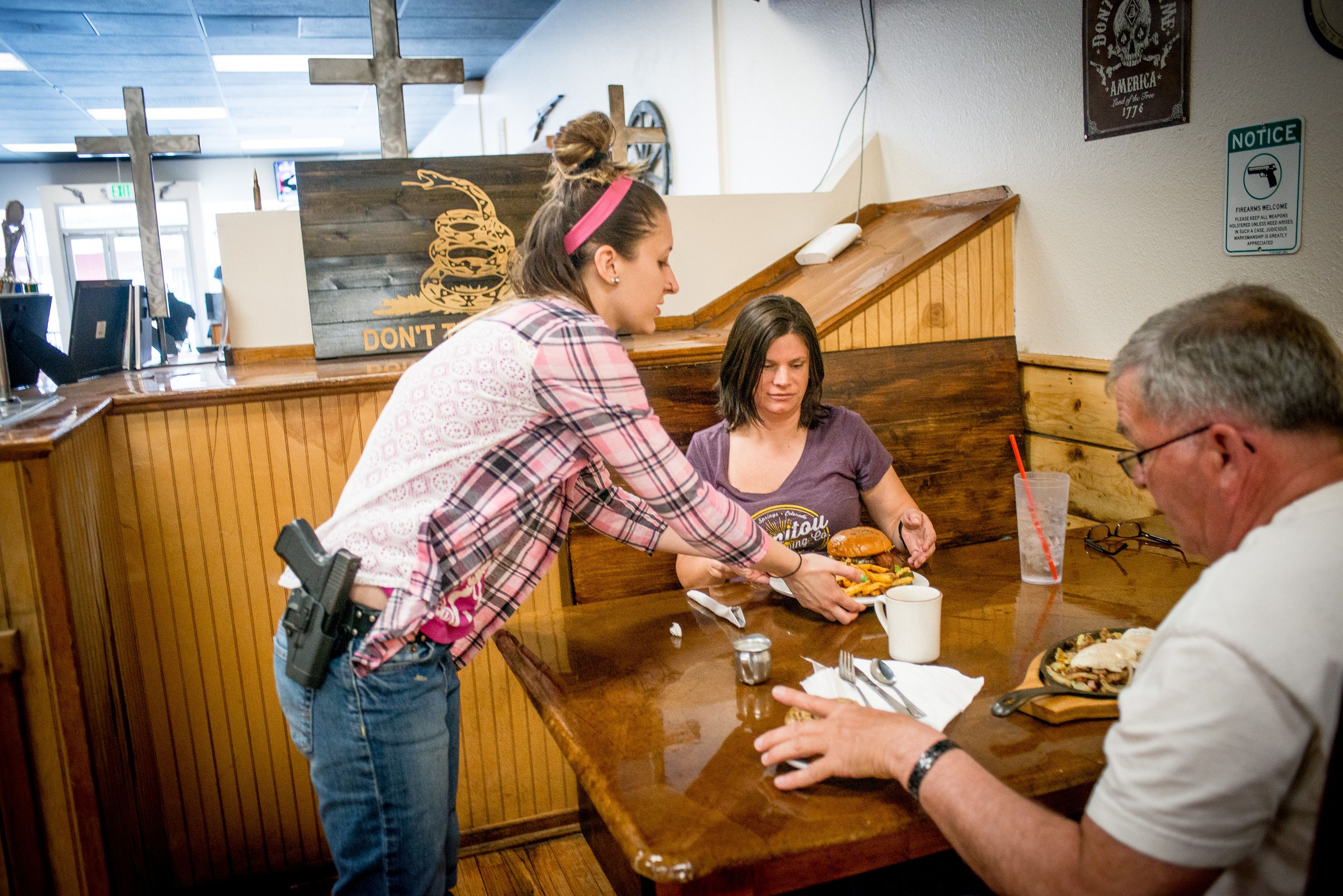 He said lawmakers keep guns in their publicly accessible offices, though building entry has been limited due to coronavirus pandemic.

"Members could have a loaded AK47 sitting on their desk and no one would ever do anything about it,” Rep. Huffman said.

"As soon as you leave the Capitol property you are a target," he said.

Rep-elect Marjorie Taylor Greene, of Georgia, said: "Not only do I support members of Congress carrying a firearm, I believe that every American has that right.

"I will work hard every day to end ALL gun free zones," she said.

Cops routinely arrest people caught trying to bring firearms into the Capitol or any of its buildings.

In 1999, Corey Lewandowski – then a congressional aide and later a manager of Donald Trump's 2016 presidential campaign – was arrested when a loaded pistol was found in a laundry bag he was bringing into an office building, according to court documents.

Capitol Police protect the complex with over 2,300 officers and civilian employees, according to its website.