AN RAF pilot tried to kill his higher-ranking girlfriend when she dumped him after she returned from a tour in Afghanistan, a court heard today.

Flight Lieutenant Timothy Barry, 31, allegedly throttled Squadron Leader Sarah Seddon, 38, until she passed out on their bed while her three-year-old son slept in another room. 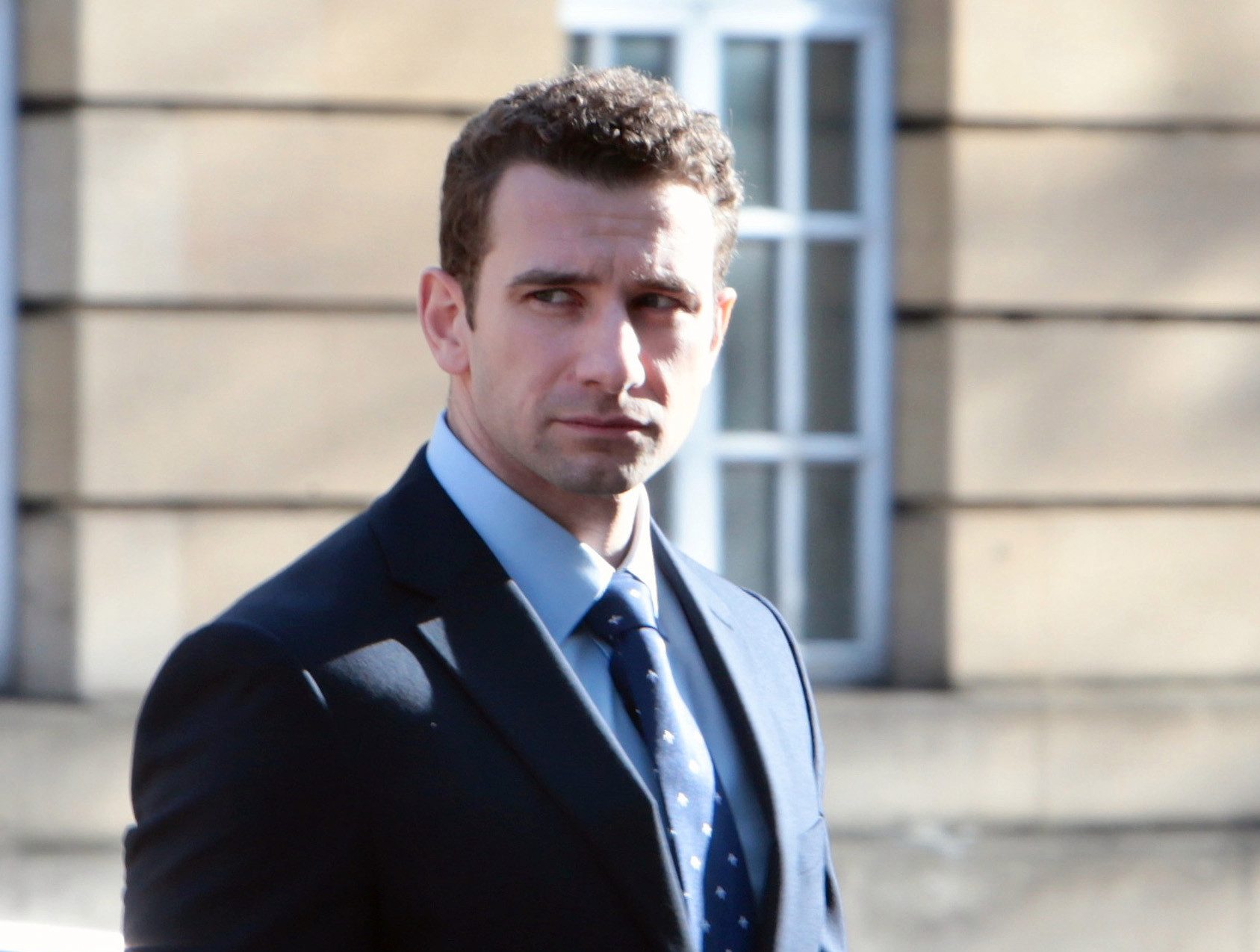 The court heard he then dialled 999 and told an operator there had been “a massive argument” adding: "I tried to kill her by strangulation. She is unconscious but breathing."

When he was later arrested Barry is said to have changed his mind and told cops he had suffered “an out of body” experience.

Jane Davies, prosecuting, told Oxford Crown Court: "He was taken to the police station and his initial remorse shifted to self-preservation.

“He said he did not try to kill her. They had an argument. Sarah Seddon said she was leaving and he had pushed her from the shoulder. He had his hands around her neck.

"He said he felt paralysed, an out of body thing. He said he did not know it was not processing in his brain.

“The defendant was intending to kill her when he had his hands on her throat. He lost his temper, he was in a rage.

“He is a man who demands to be in control and on this night he thought she was going to leave him." 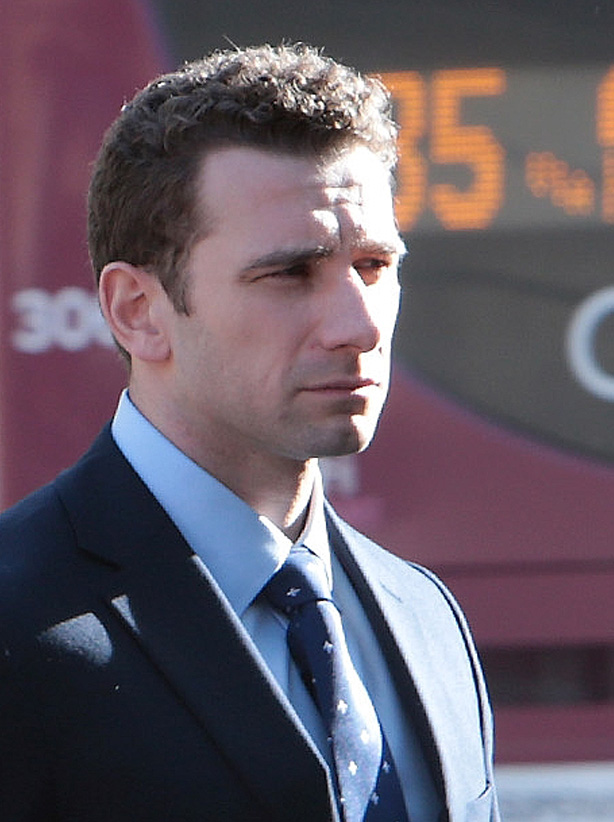 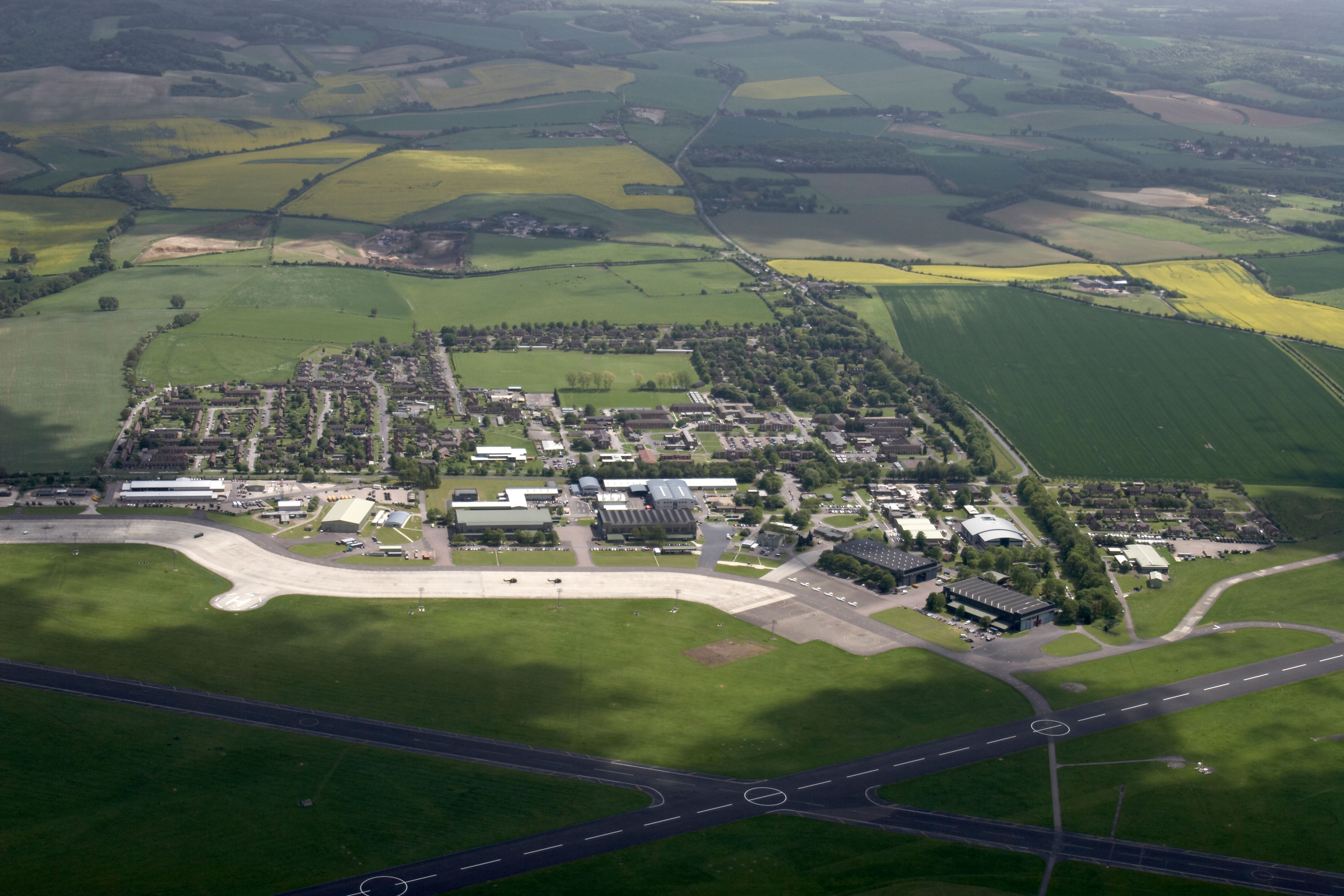 The court heard Barry made the 999 call on January 14 2018, giving his name and address in Cuxham, Oxfordshire.

He stood smartly-dressed in the dock as the jury of five women and seven men listened to the dramatic emergency call.

Referring to the victim’s child, he told the operator: "We had a massive argument, we have a three-year-old he is absolutely fine, he is asleep."

Ms Davies said: "He lost his temper. He was in a rage. He is a man who demands to be in control and on this night he thought she was going to leave him.

"In the early hours of January 14 2018, this defendant, Timothy Barry, strangled his partner Sarah Seddon.

“He placed both his hands around her neck, he applied pressure and force to her neck area and he did so with sufficient force and time to make her unconscious.

"Fortunately, with the help of paramedics, Sarah Seddon did not die nor did she suffer an apparent injury."

Helen Shackleton was babysitting Ms Seddon’s toddler for the first time at the couple’s home on the night of the attack.

She told the court: "She told me she had just got back from Afghanistan after spending three months away. There was still bunting saying 'welcome home' and empty Champagne bottles around the house."
Barry, who was based at RAF Benson, Oxfordshire, denies attempted murder and the trial continues.