REPUBLICANS and Donald Trump have hammered "crazy" Nancy Pelosi after she announced her shock plan to try and remove the president from office via the 25th Amendment.

In an extraordinary move, Pelosi on Thursday said she would push for a commission to be set up to allow Congress to sack Trump via the 25th amendment – which allows for the removal of a sitting president if he's deemed unfit for office. 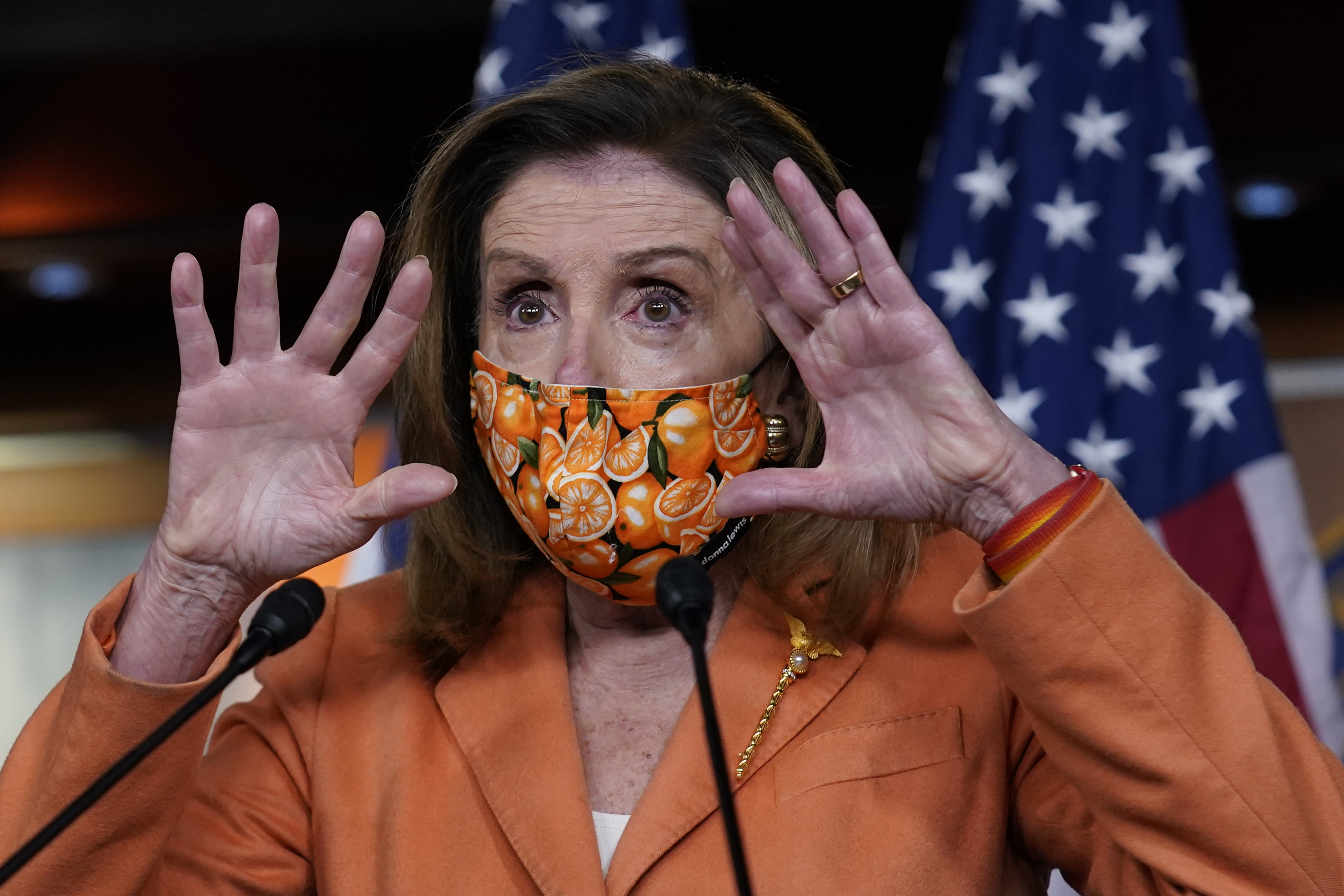 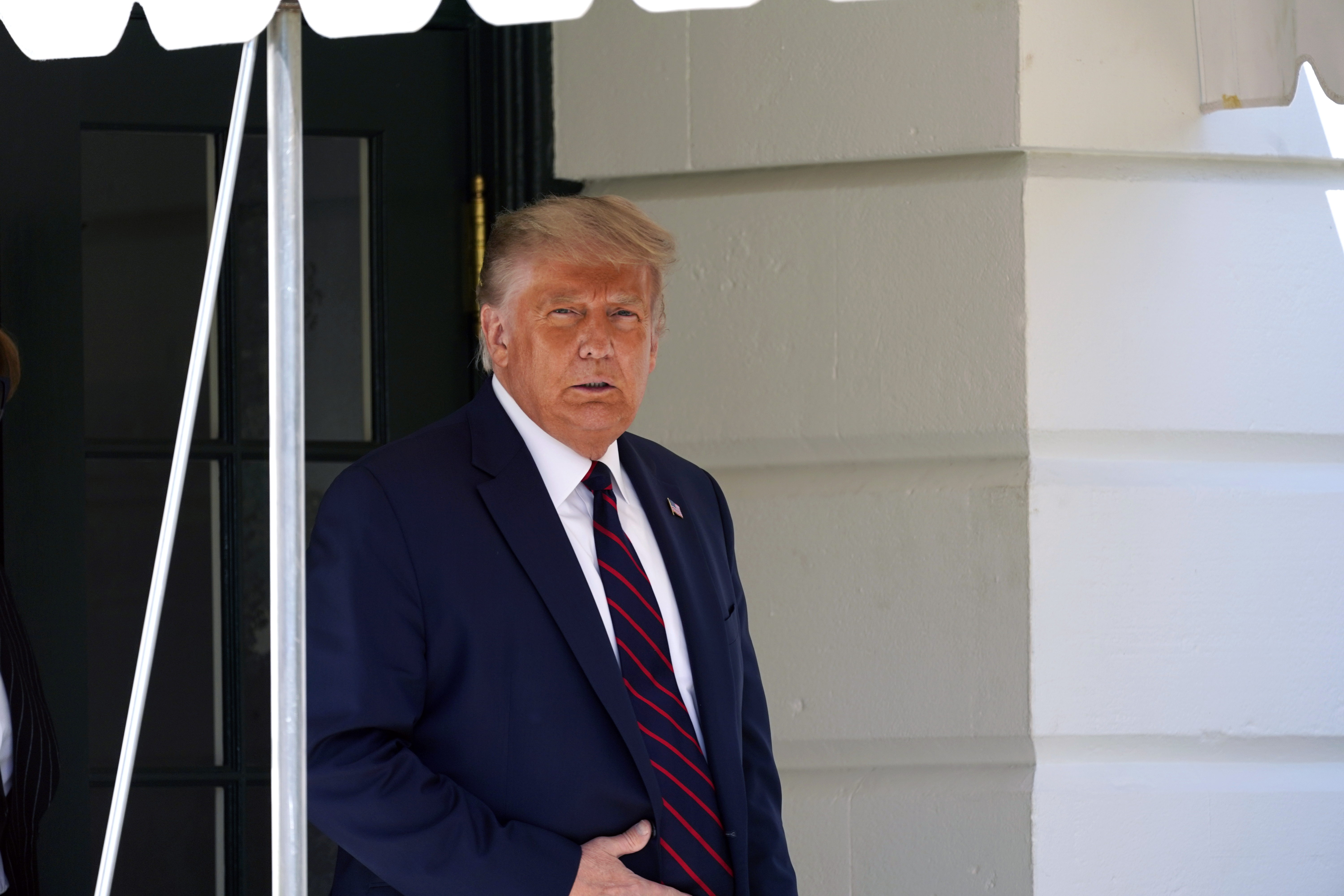 Earlier in the day, Pelosi was asked while speaking to reporters if she thought it was time "to invoke the 25th Amendment."

"I'll talk to you about that tomorrow," Pelosi replied. "I'm not going to talk about it today."

But just before 5pm, Pelosi and Democratic Representative Jamie Raskin, of Maryland, announced they were introducing legislation to the House seeking to remove Trump from office.

The Commission on Presidential Capacity to Discharge the Powers and Duties of Office Act will be presented to lawmakers on Friday.

The news has sparked fury with Republicans, including the president himself. 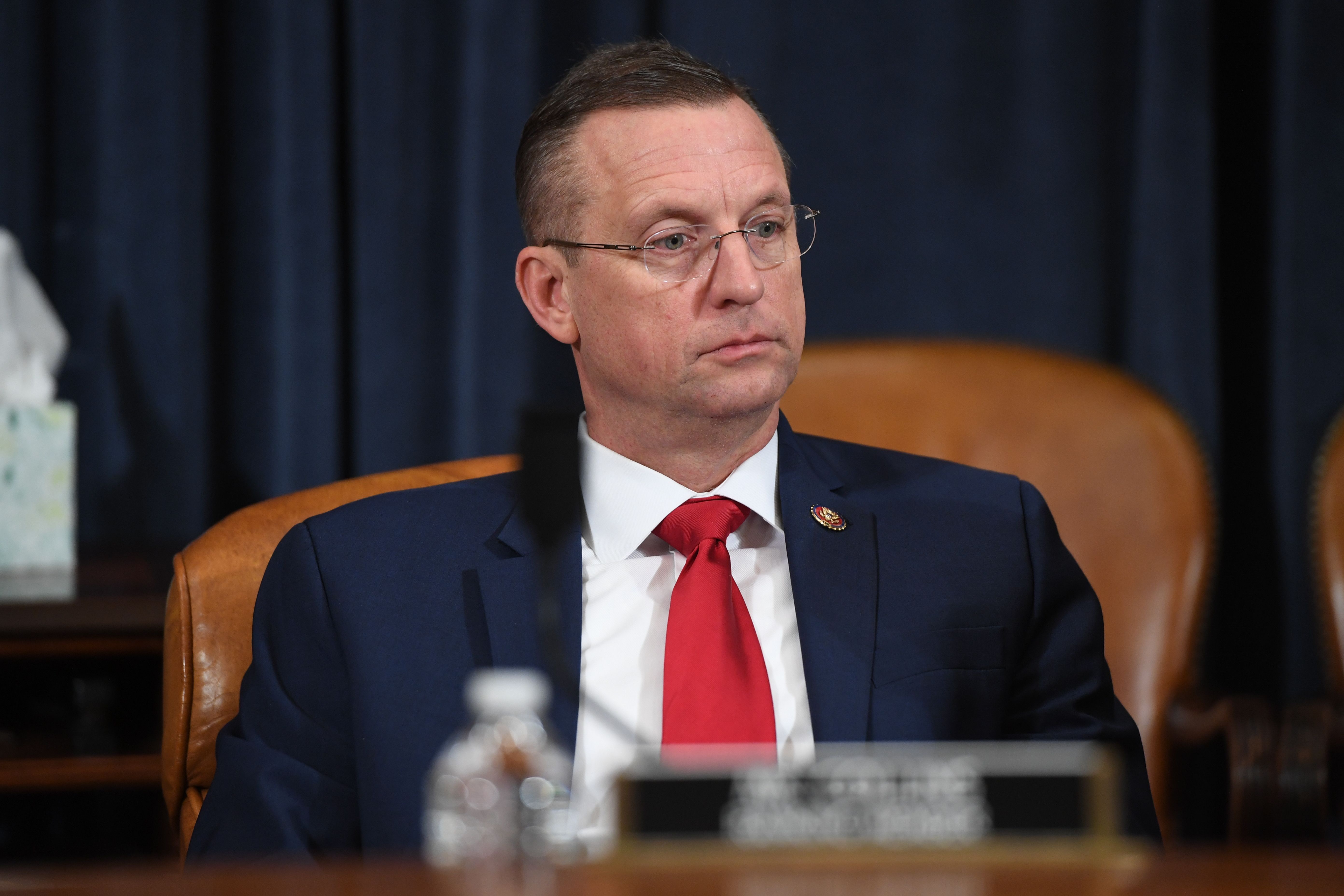 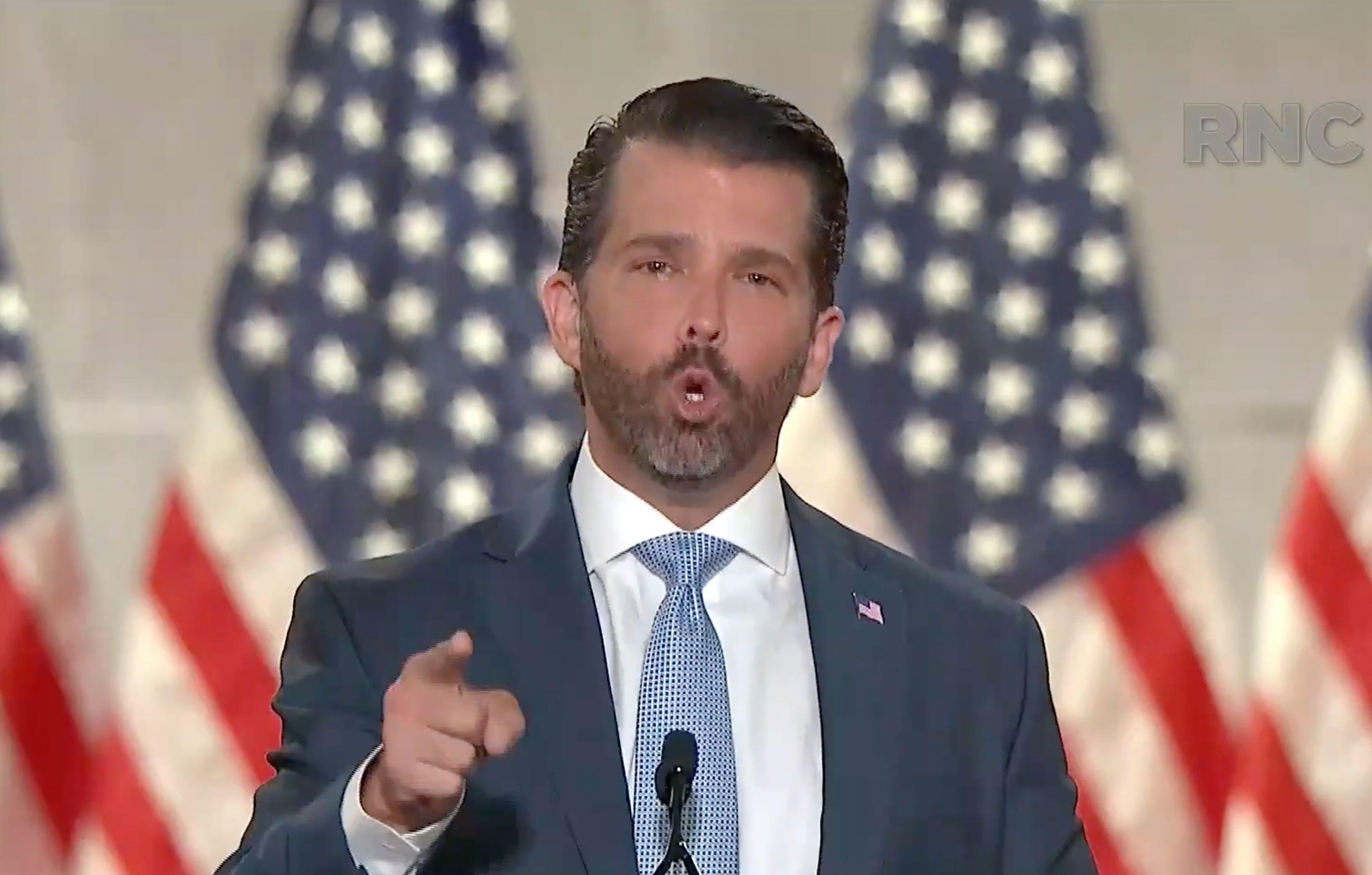 Following the news, Trump tweeted: "Crazy Nancy is the one who should be under observation. They don’t call her Crazy for nothing!"

Speaking to Fox on Friday, Kayleigh McEnany said: "It's an absurd proposition from Pelosi. The only one who needs to look at 25th Amendment is Pelosi herself… There's no reason to consider it for the president but maybe for Pelosi."

"@SpeakerPelosi will stop at NOTHING to take down @realDonaldTrump," he tweeted. "First it was the Russia hoax, then sham impeachment. Now she’s trying to invoke the 25th amendment because he… fully recovered from the coronavirus? We won’t let her get away with it."

Republican Andy Biggs also said: "Congressional Democrats have not stopped their quest to remove President @realDonaldTrump from office since the day he was sworn into office, working night and day to overturn the will of Americans. Here is another installment of their pathetic series."

"The person who is third in line to the nuclear codes but was "setup" by her hair salon wants to have a conversation about the 25th amendment… Good one," he tweeted.

What is the 25th Amendment?

THE 25th Amendment comes into play if the president of the United States cannot fulfill their duties.

If President Donald Trump is unable to do his job, he sends a letter to House Speaker Nancy Pelosi and President Pro Tempore of the Senate Chuck Grassley explaining he is "unable to discharge the powers and duties of his office."

Click here to read more on the presidential line of succession.

Rep Mark Green said "I wouldn’t put it past @SpeakerPelosi to stage a coup. She has already weaponized impeachment, what’s to keep her from weaponizing the 25th amendment?"

The 25th Amendment works like this: A president sends a letter to the Speaker of the House of Representatives and President pro tempore of the Senate that he is “unable to discharge the powers and duties of his office.”

“Whenever there is a vacancy in the office of the Vice President, the President shall nominate a Vice President who shall take office upon confirmation by a majority vote of both Houses of Congress," the amendment states.

The Speaker of the House – at this time, Pelosi – is behind the vice president in the line of succession.

In a scenario where neither president nor vice president could fulfill the duties, Pelosi would take over as commander-in-chief of the United States.

Presidents have only transferred power three times since 1967 when the amendment was ratified.

Former President Ronald Reagan did so in 1985 when he underwent a colonoscopy, giving ower to Vice President George HW Bush.

When George W Bush underwent colonoscopies in 2002 and 2007, he turned power over to Vice President Dick Cheney.