Peronist Fernandez is supported by former president Cristina Fernández de Kirchner, and the populist left pair are making the British archipelago a central part of their nationalist campaign. Mr Fernandez said he wants to “renew the claim of sovereignty” of the Falkland Islands as one of his first points of business should Argentina elect him as their new leader in upcoming elections this Sunday. He is well on course to take presidency after storming to a 16 point lead in August’s primary votes, leaving current President Mauricio Macri all but defeated barring a miracle.

However, Argentina’s constitution makes this promise very difficult to fulfil.

Amended in 1994, it suggests that Argentina can never take the islands by force.

The documents instructs the nation’s government that any “recovery” of the territories must be done within the realms of international law.

It reads: “The Argentine Nation ratifies its legitimate and non-prescribing sovereignty over the Malvinas, Georgias del Sur and Sandwich del Sur Islands and over the corresponding maritime and insular zones, as they are an integral part of the National territory. 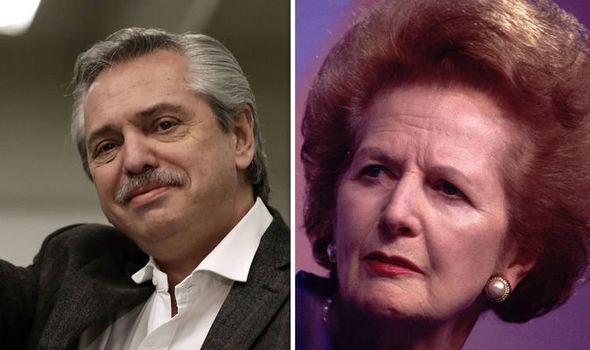 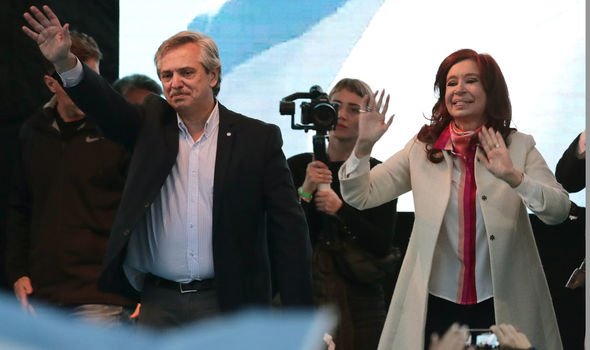 “The recovery of said territories and the full exercise of sovereignty, respectful of the way of life of their inhabitants and according to the principles of international law, are a permanent and unrelinquished goal of the Argentine people.”

Even if Ms de Kirchner, who released a video earlier this year reiterating her desire to take back the islands, wanted to amend the constitution to justify a land grab, she is likely to find it politically impossible.

The constitution states that the document may only be amended with at least two-thirds support in Congress.

It reads: “The Constitution may be totally or partially amended. 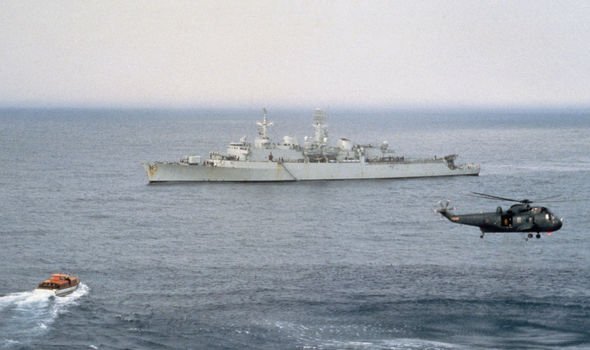 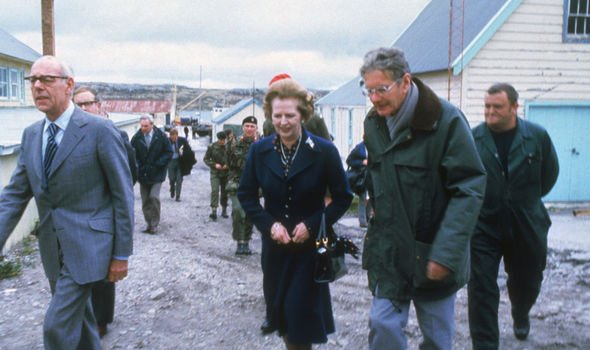 “The necessity of reform must be declared by Congress with the vote of at least two-thirds of the members; but it shall not be carried out except by an Assembly summoned to that effect.”

An Argentinian expert has suggested, however, that Britain need not worry about a repeat of the 1982 Falklands war any time soon.

Dr Daniel Ozarow, senior lecturer at Middlesex University, told Express.co.uk in August that it was highly unlikely Argentina would take any sort of drastic action against the islands.

He said: “After the 1982 war, there was a lot of reflection in Argentina about the Falkland Islands. 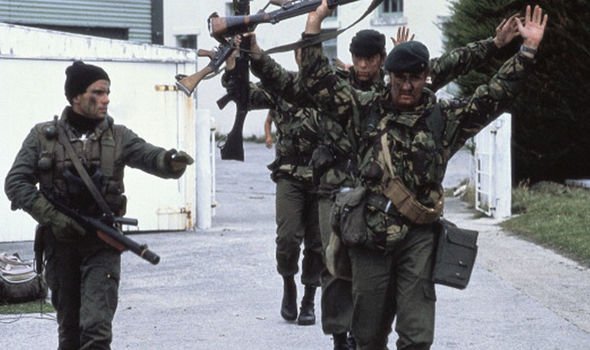 “They realised that they would never be able to take back the islands by force.

“Argentina never gave up its sovereignty claim, but the United Nations decolonisation committee obliges Britain and Argentina to sit down and discuss the future of the island.”

In April 1982, Argentine troops invaded the islands, but capitulated 74 days later to the British forces, with the death toll as a result of the war a devastating 649 – of which 255 soldiers were from the UK.

After the conflict between the UK and Argentina over the territory, a referendum was held in 2013 that saw 99.8 percent of Falklands residents vote to remain under British rule.

Just three of the 1,571 voters said they wanted to be under Argentine rule.