TENSIONS between Rishi Sunak and Boris Johnson’s boiled over during Budget talks, The Sun can reveal.

The Chancellor demanded the PM’s aides leave the room for a “reality check chat” as he raged over huge spending promises. 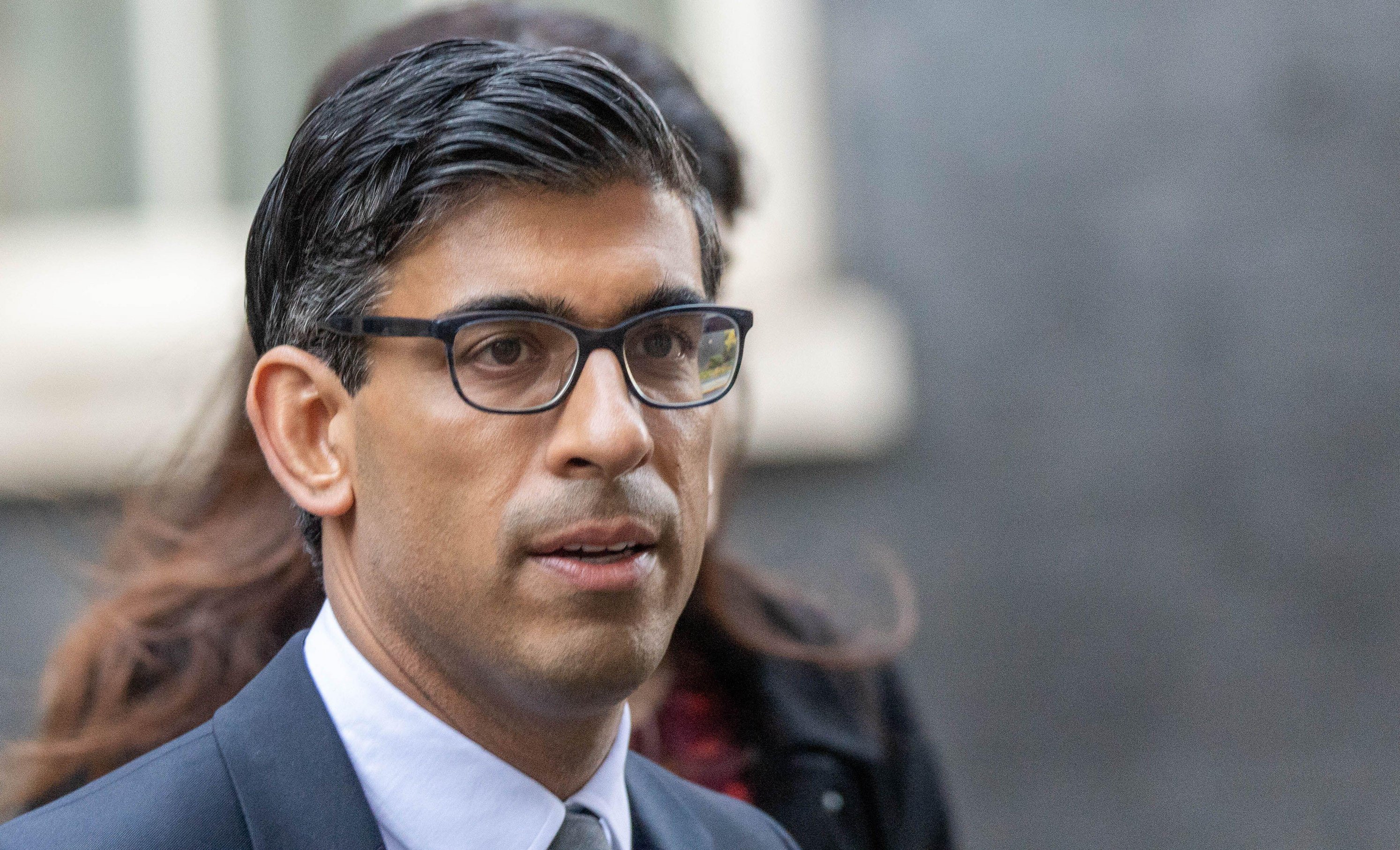 A government source said: “Things got very bad in the run up to the spending review when No10 just kept saying more, more. It boiled over eventually and they had a long chat just the two of them.” Other Downing Street insiders confirmed the showdown in mid-October.

Yesterday the Times reported that Mr Sunak’s allies have grown frustrated with the chaotic nature of the No10 operation in another round of stinging briefings.

The Prime Minister’s official spokesman insisted that the teams in No 10 and No 11 “continue to work together very well at all levels”.

One minister said: “The Chancellor’s team is out of control.”

No 10 said: “Of course, the Prime Minister has confidence in the team at No 11.

“They work very closely together delivering on the public’s priorities.”