RISHI Sunak today ruled out reviving Eat Out to Help Out – because people won't need encouragement to hit the town after lockdown.

The Chancellor predicted Covid-weary Brits will enthusiastically pack into pubs, restaurants and nightclubs without the incentive of cheap grub. 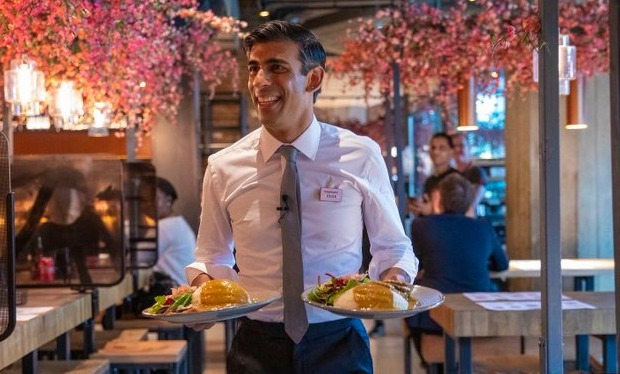 But he was "proud" to have launched the half-price meals scheme as he brushed aside criticism that it spurred a second spike.

Last summer's initiative saw the Treasury pick up half the bill in an effort to lure anxious diners back to cash-starved restaurants.

Mr Sunak told BBC Newsbeat: "It was about trying to protect as many of those millions of jobs of people employed in bars, restaurants, up and down the country and that's what it did.

"And we know that it did that it got people back into work and protected jobs, and that's why I'm glad it did what it needed to do."

More than 64million meals were partially bankrolled by the Chancellor last August to the tune of £849million.

Critics pointed the finger at the scheme for fuelling the rise in Covid cases in the autumn.

The Treasury hit back with figures showing that virus hotbeds were not areas with clusters of participating restaurants.

But Mr Sunak ended speculation he could bring back Eat Out to Help Out because fears that hospitality hesitancy would stunt the economic bounce-back have vanished. 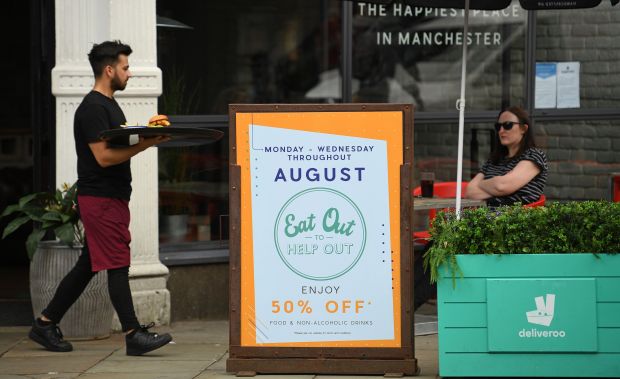 He said: "There was a big concern a year ago that actually people just wouldn't go out and about.

"And that was why there was a call to try and do something to encourage that.

"I think what we know now and we've learned over the last year is actually when things reopen, people will reasonably quickly get back to doing all these things that they love, whether that's eating out or indeed going to a nightclub when they can."