A FRAUD squad launched by Rishi Sunak is recovering hundreds of thousands of pounds from Covid business cheats.

Investigators found furloughed staff were threatened with dismissal if they didn’t continue working, even if sick, resulting in £357,000 being returned from one firm. 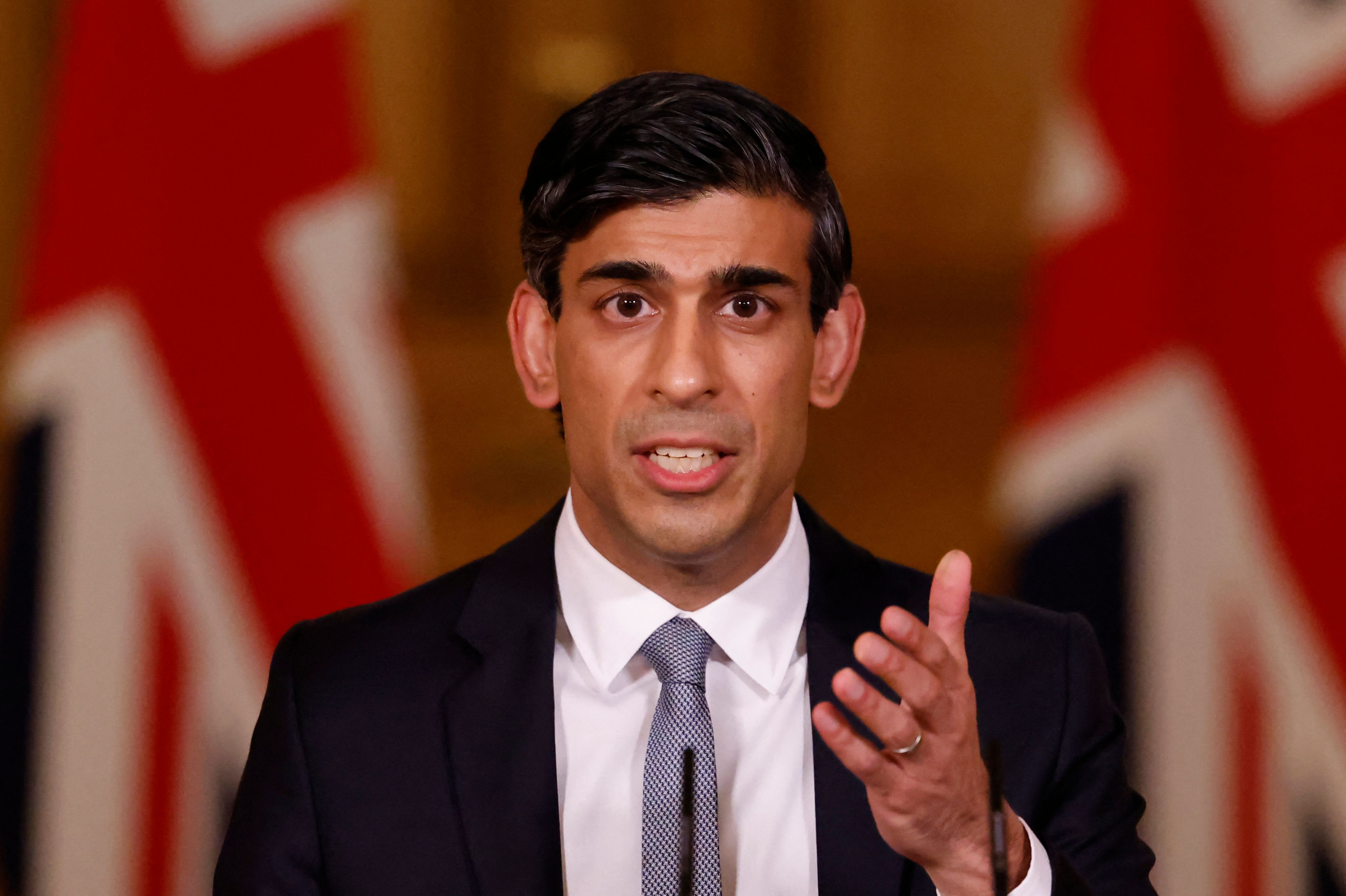 The suspect firm was identified by combing through data before a tip-off to the Taxpayer Protection Taskforce hotline. Thousands of probes have been launched by 1,250 HMRC staff into taxpayer-funded hand-outs such as the job retention scheme and Eat Out To Help Out.

Hotel bosses were written to when analysis suggested an accounting error had been made but was ignored. The inquiry led to £68,000 being fed back into government coffers.

A restaurant turned into a take-away during lockdown taking orders online despite claiming to be closed and its one employee being furloughed. It claimed to be closed but signed up to the Eat Out scheme.

The new taskforce will crack down on this criminal activity

Claims were made for £2,500 a month for off-the-book employees which resulted in £13,800 being recovered.

Mr Sunak, who set up the task force at the Budget in March, has said that “a small minority have seen this pandemic as an opportunity to defraud the taxpayer”.

He added: “This will not be tolerated, which is why the new taskforce will crack down on this criminal activity.”

Two people being arrested last month for a suspected £3.4 million furlough fraud with £6 million in their bank accounts frozen. They were arrested on suspicion of cheating public revenue, VAT fraud and money laundering. 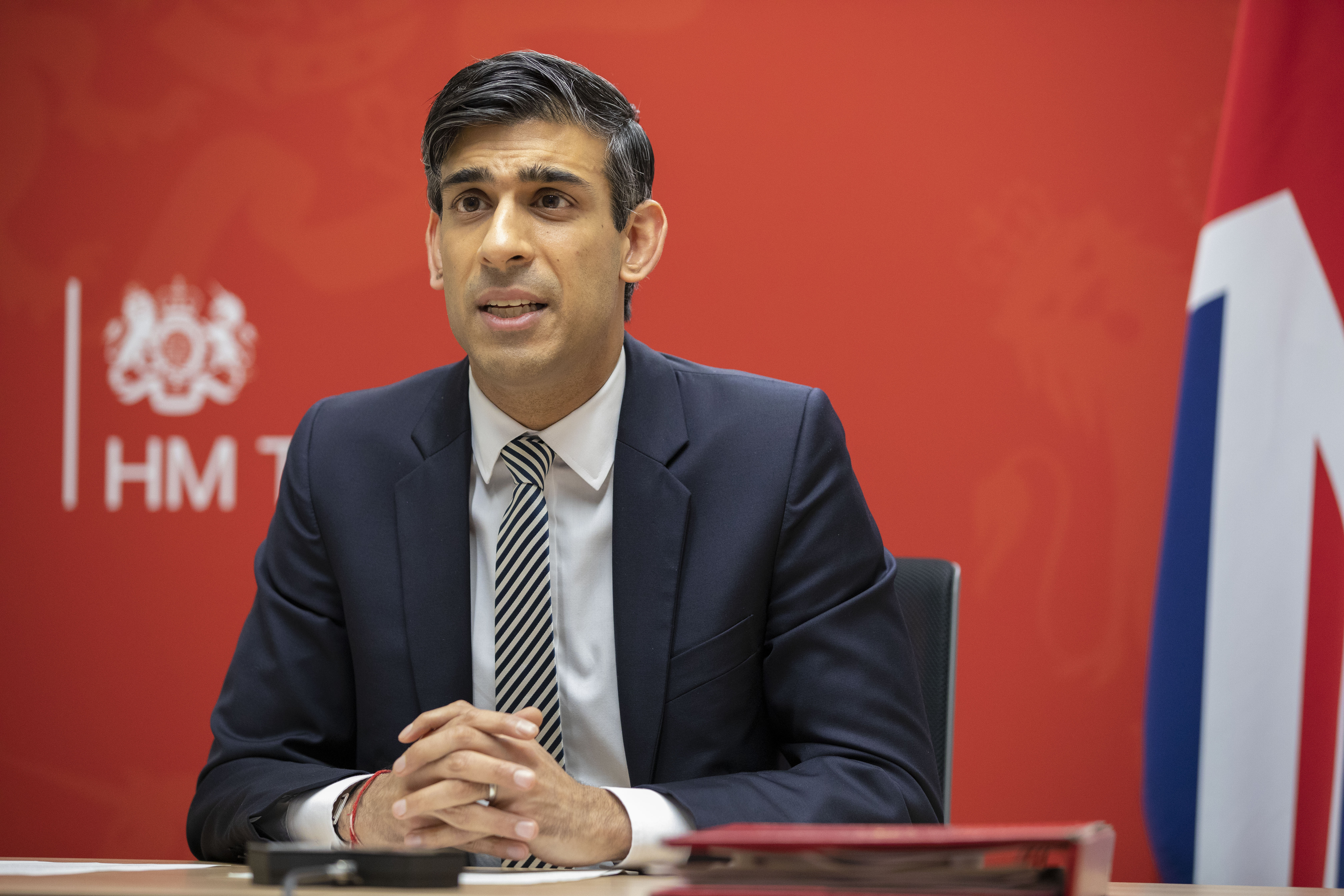 The dining out scheme was set up by the Treasury in August last year to get the public back into restaurants and pubs. The emergency measures to help business last year also included the bounce back loan scheme worth up to £50,000.

More than 50,000 applications for help have been rejected which has saved taxpayers almost £2 billion.

But the National Audit Office has estimated that £26 billion will be lost through fraud and firms lacking funds to pay loans back.

The furlough scheme has cost close to £60 billion so far which has propped up more than 11 million jobs since March last year.

Furlough covers up to 80 per cent of the employee’s salary up to a maximum of £2,500 per month.

Janet Alexander, Taxpayer Protection Taskforce Director, HMRC, said: “The support schemes saved jobs and businesses during the pandemic and the vast majority of people have only claimed what they were entitled to. 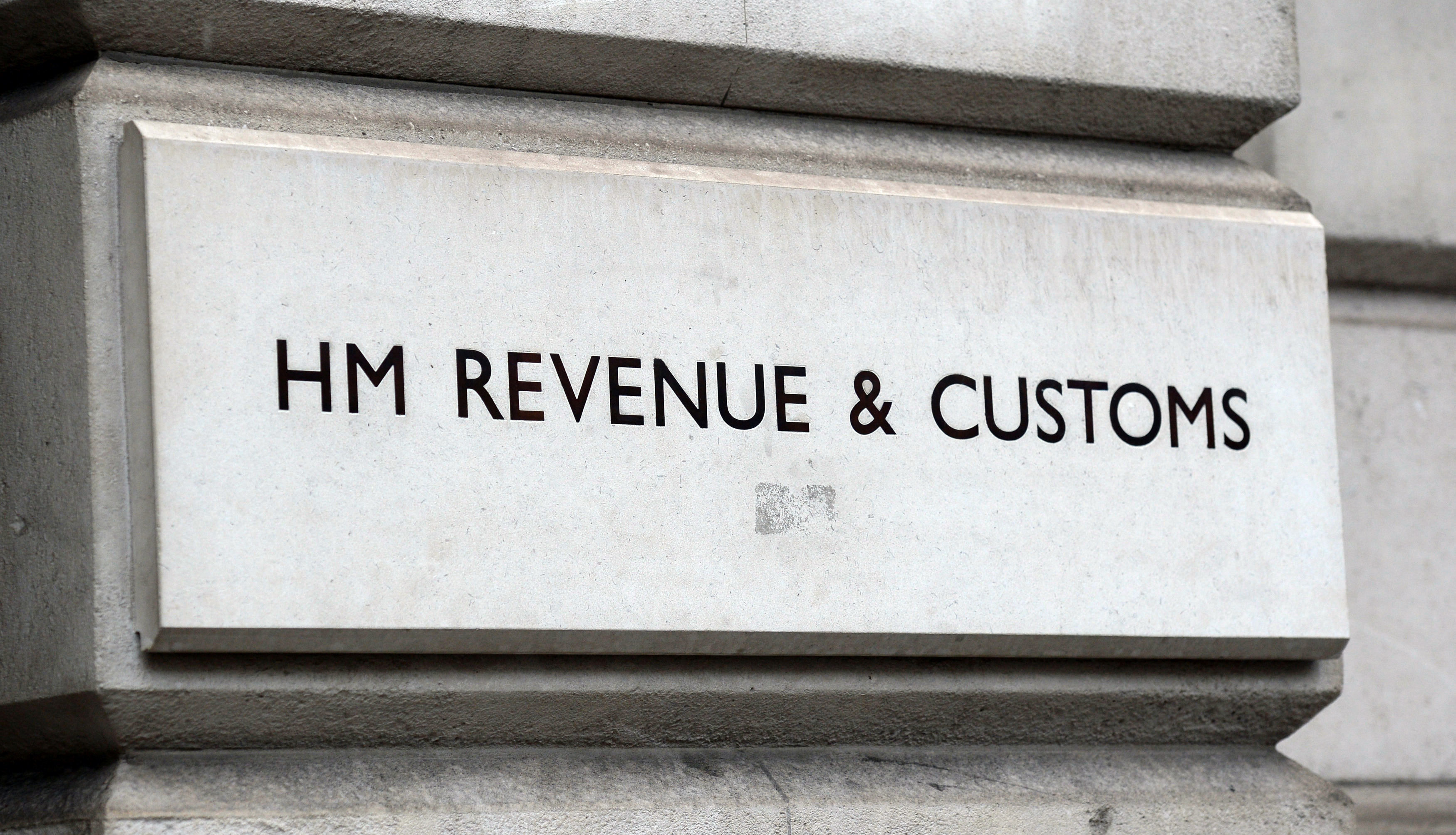 “However, we know this has been a difficult time and people will have made genuine mistakes. They should contact us and we’ll help them put it right. The Taskforce is targeting for investigation a small minority who tried to deliberately abuse and cheat the pandemic help schemes.

“For the most serious cases of fraud this could lead to criminal prosecution. We’ve already arrested eight people over help scheme fraud and there’s more to come.”

“Anyone who is concerned that their employer might be abusing the scheme should report it to HMRC online or call 0800 788 887.”