Irina, 50, is Abramovich's second wife and the couple divorced in 2007. 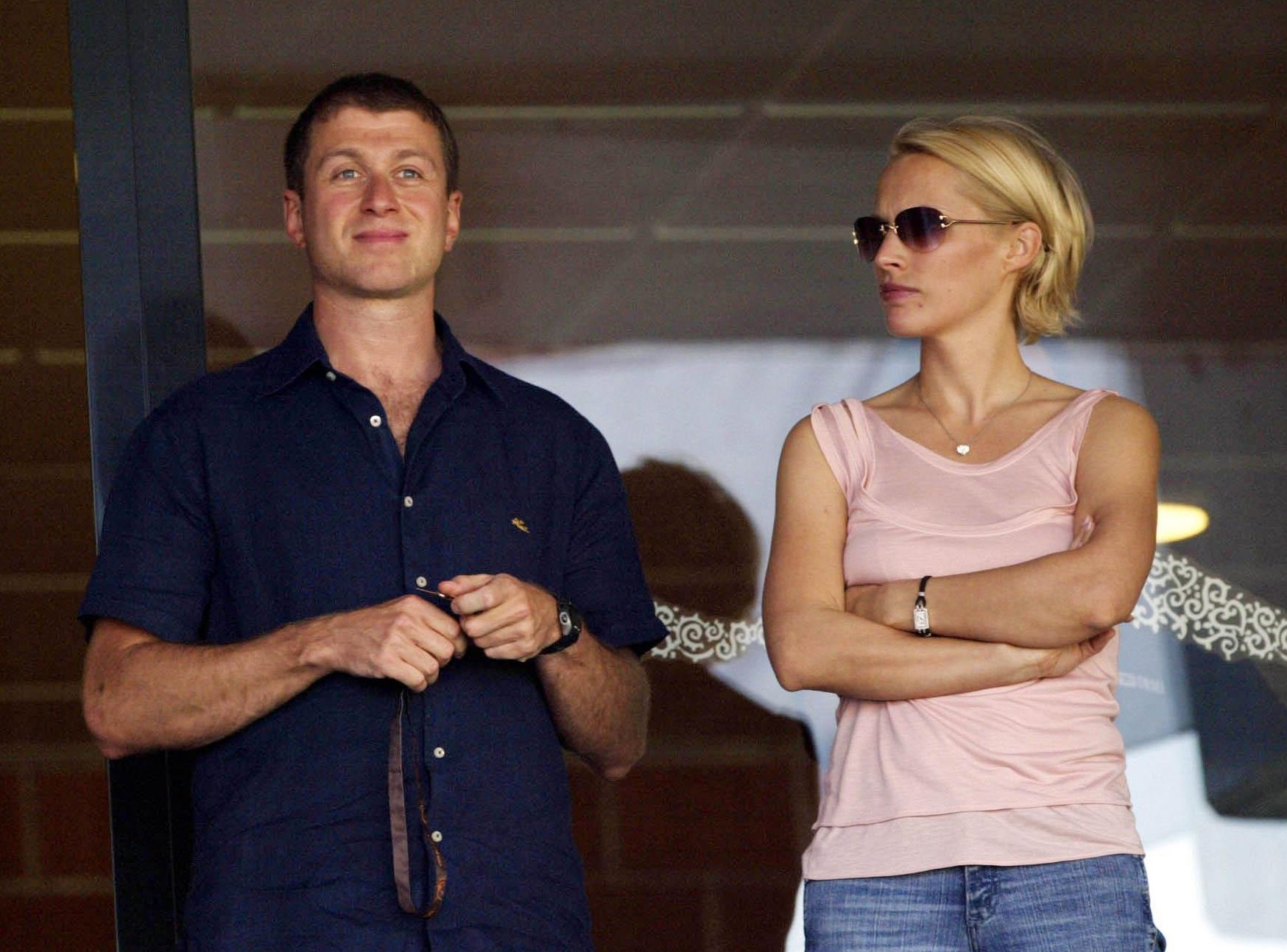 She is involved in a legal battle with former aide Elarem Hoffman, 55, who accuses her of using a series of offshore companies to avoid paying UK taxes on her private jet.

Documents lodged at the High Court say Irina arranged for fake documents to be sent to Abramovich's lawyers overvaluing the property bought as part of their divorce.

It is claimed she stated the property on the French Riviera was worth around £33m, leading him to pay £8m over the odds.

The Times reports she is alleged to have pocketed the difference. 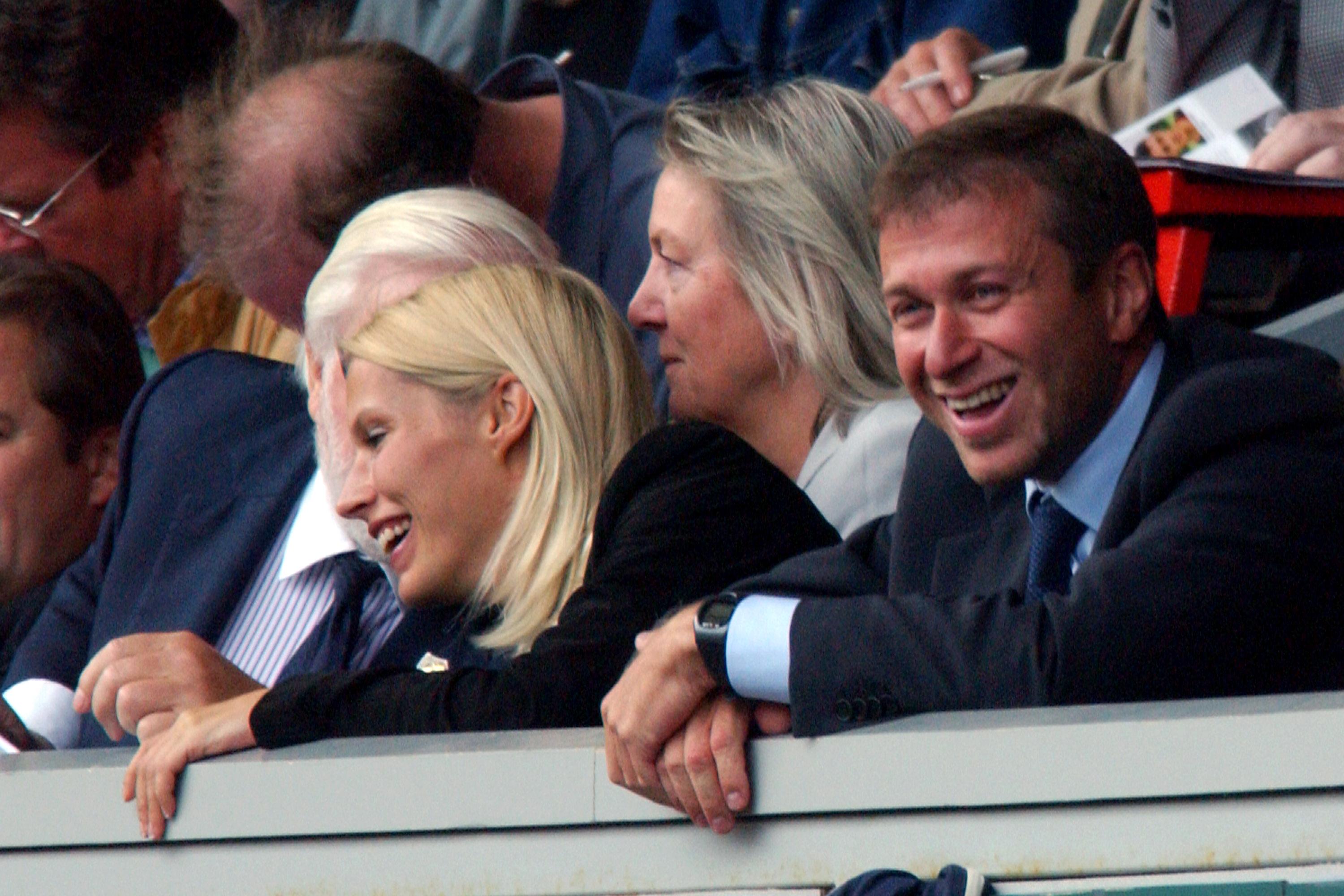 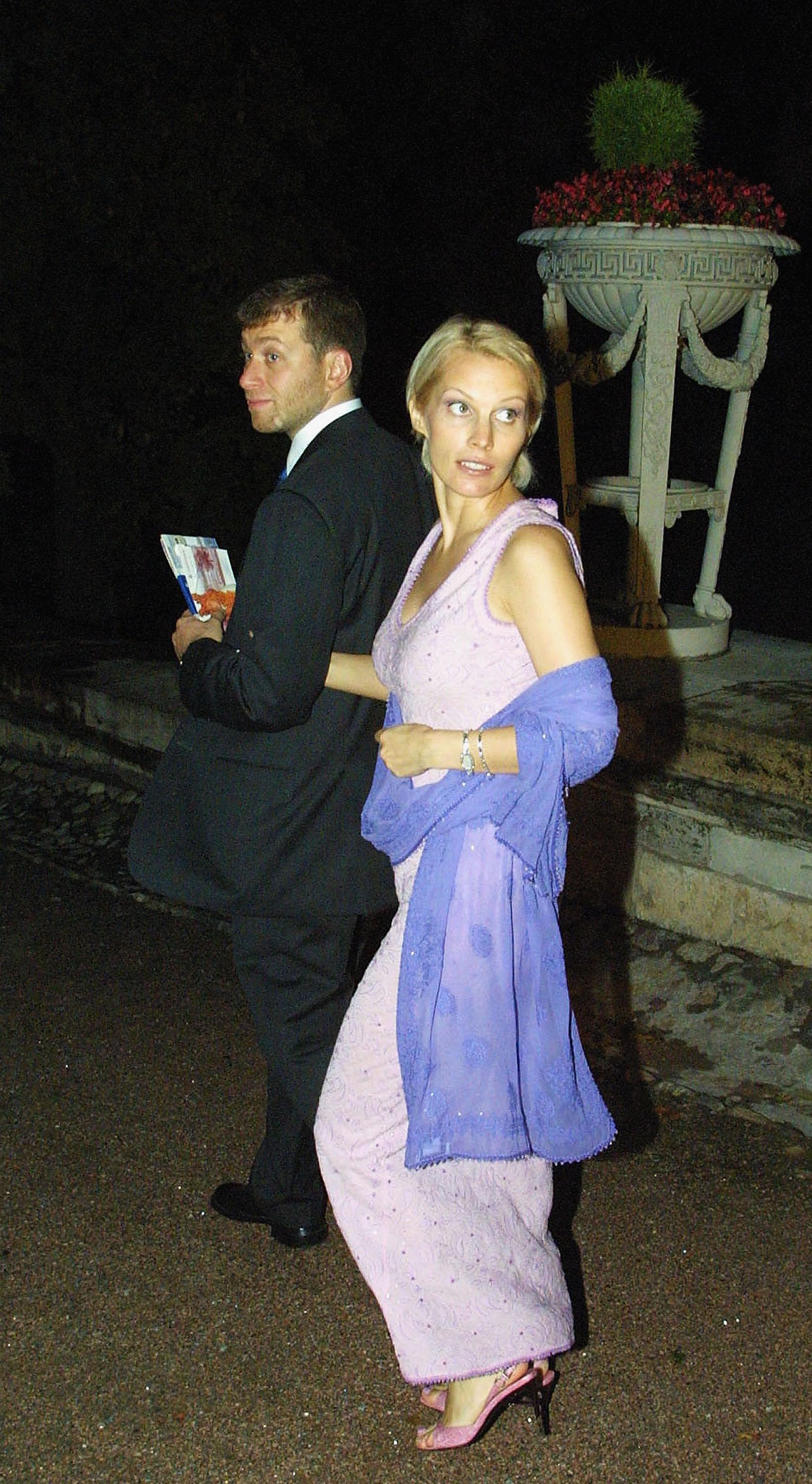 Irina denies the allegations and is countersuing Hoffman for allegedly mismanaging her finances.

The London-based former Aeroflot stewardess wed Abramovich in 1991 and they have five children together – who spend a lot of time with their dad.

During their marriage he switched from being a powerful but reclusive figure in Russia’s post-Soviet roller coaster business and political world to becoming a household name in the West as owner of the London football club.

Irina received a settlement of around £155million in 2007, along with an agreement that Abramovich would cover their five children's expenses. He went on to marry socialite Dasha Zhukova in 2008.

He is worth a reported £6.4billion from steel, mining, real estate and telecommunications.