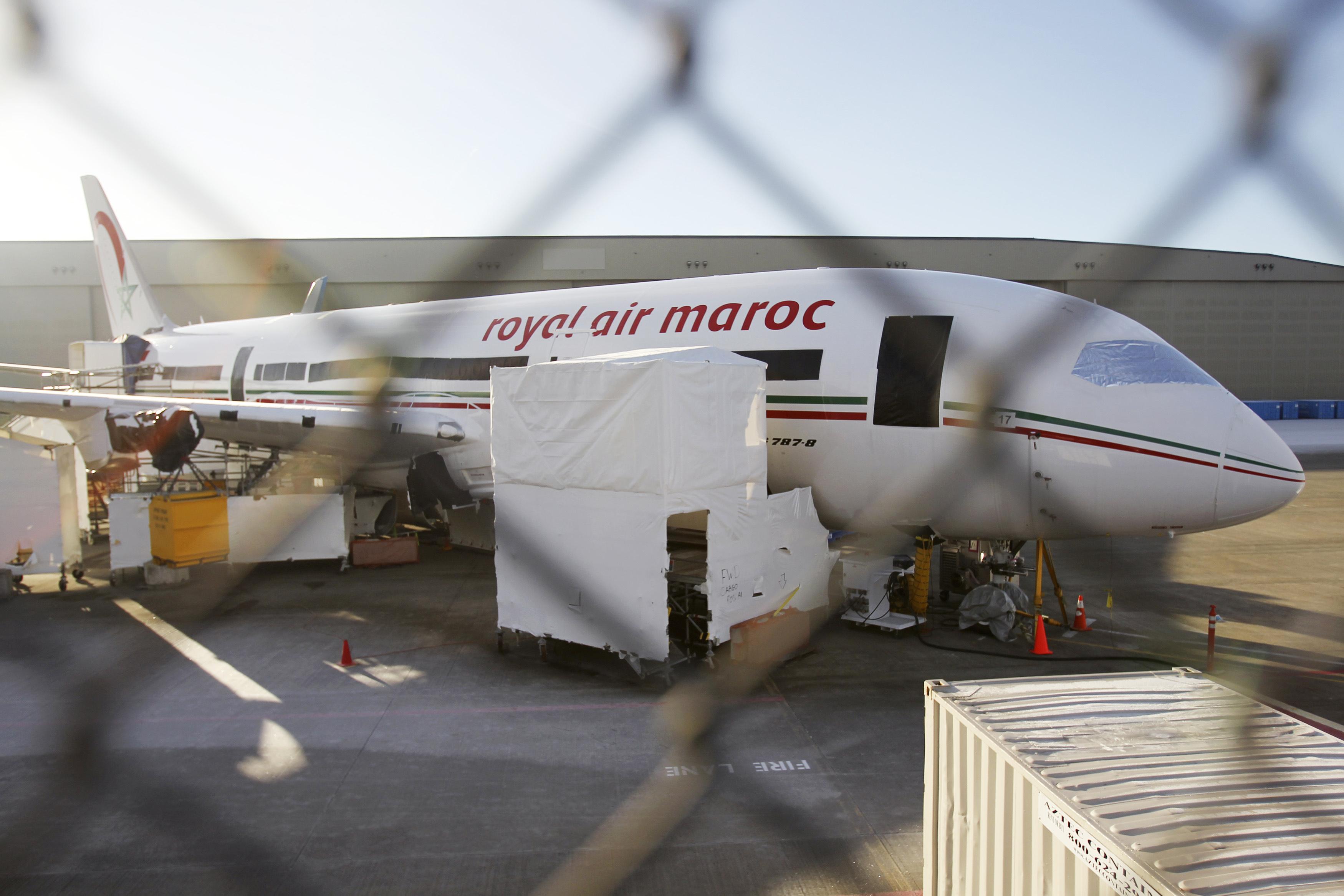 An Ethiopian Airlines MAX 8 crashed shortly after take-off from Addis Ababa on Sunday, killing all 157 people on board.

The official, speaking on condition of anonymity, said Royal Air Maroc on Sunday grounded its only MAX 8 in use and will not fly it until Boeing completes investigations into the aircraft type.

The grounding would not affect the airline’s operations, the official said, adding that it has a second MAX 8 which is not yet in service.