A NEW set of stamps is being released by the Royal Mail to celebrate James Bond films and mark the 25th Bond movie, No Time To Die.

The 10 stamps feature the six actors who have played 007, as well as some of Q Branch's most well-known vehicles. 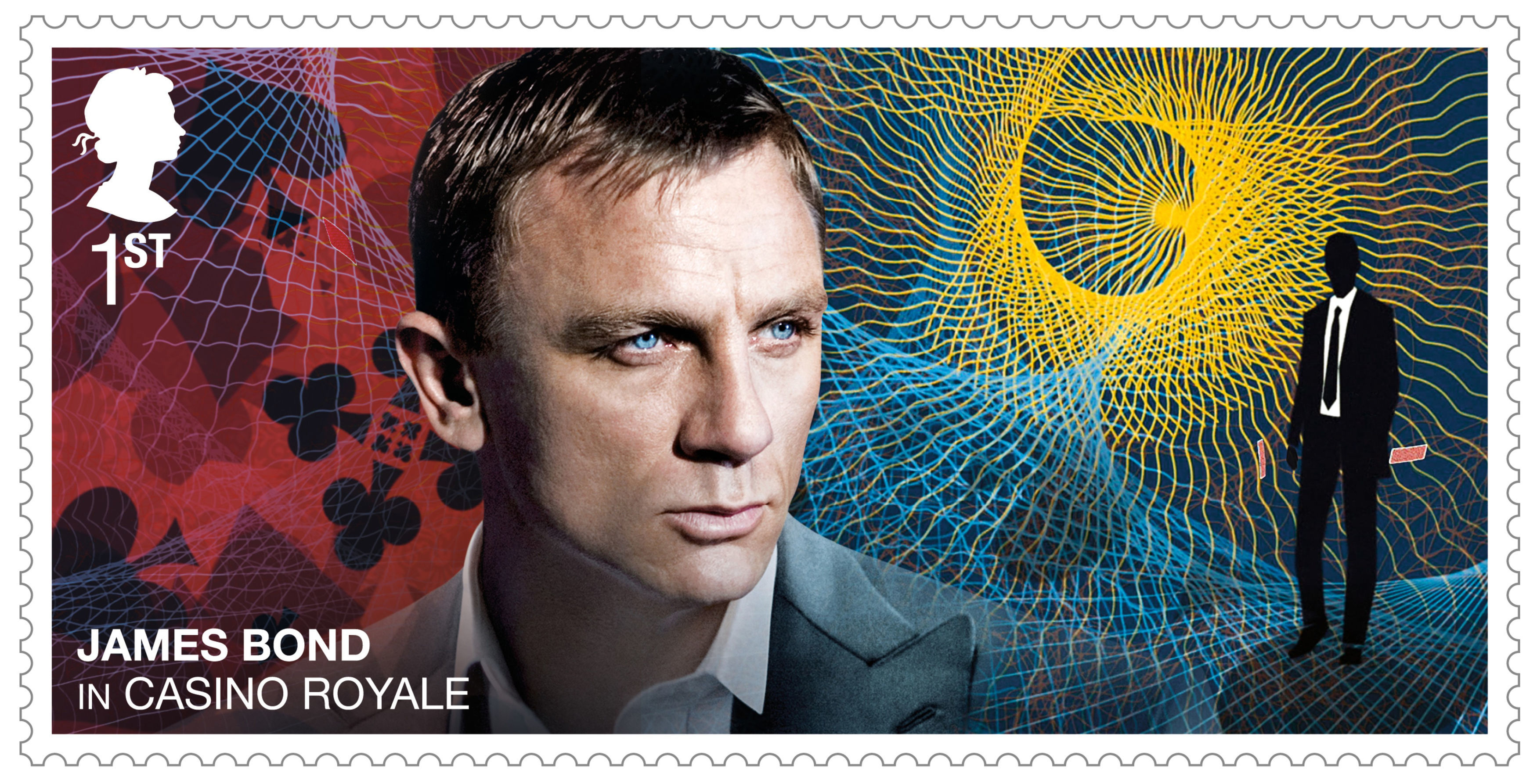 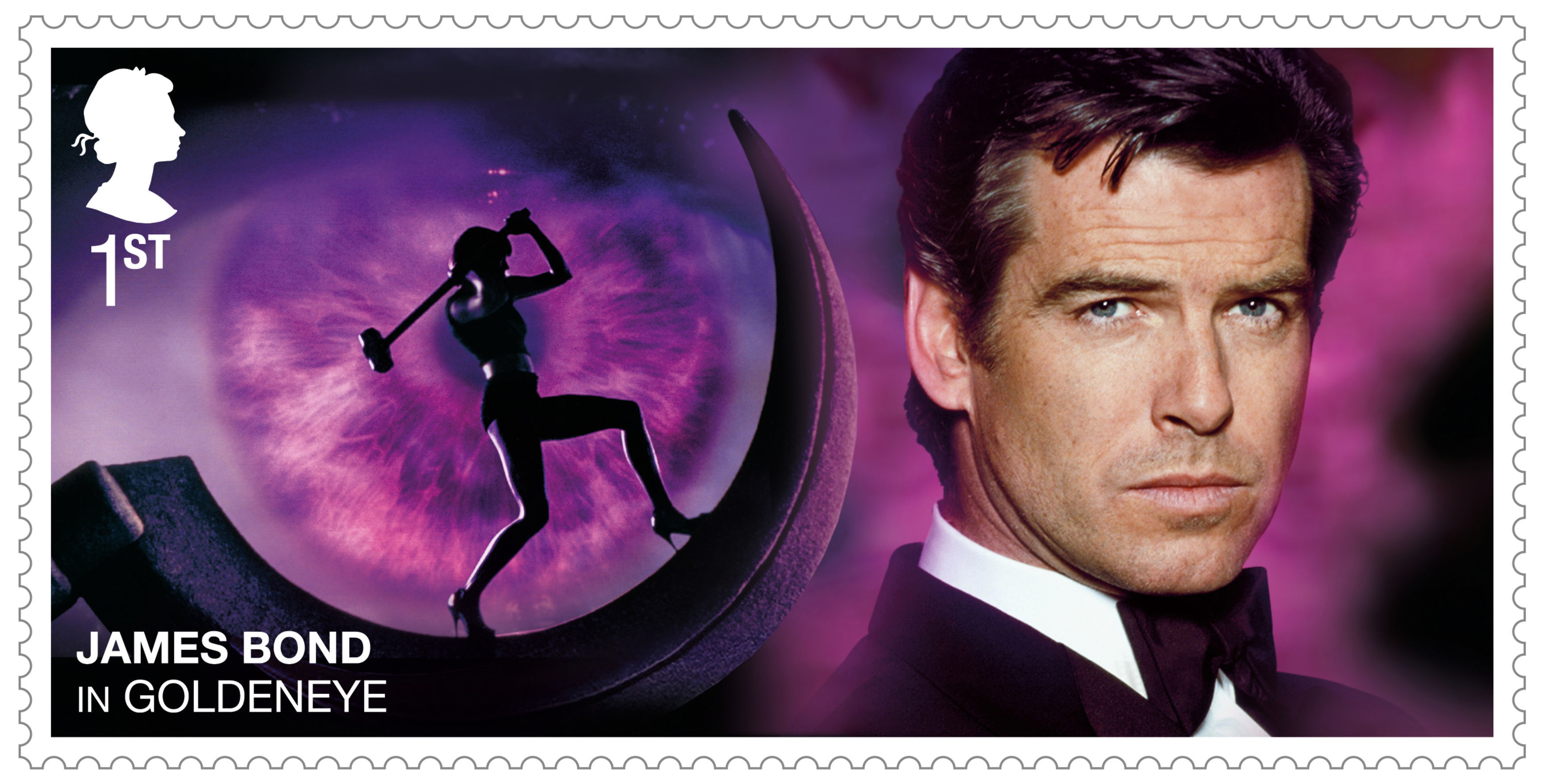 In keeping with the antics of the secret service agent, the Q Branch stamps include hidden features which can be revealed when using a UV light.

Q Branch vehicles on the stamps are the Lotus Esprit S1 Submarine from The Spy Who Loved Me (1977), Little Nellie, the autogyro from You Only Live Twice (1967) the Bell-Textron Jet Pack from Thunderball (1965) and the Aston Martin DB5, as seen in Skyfall (2012). 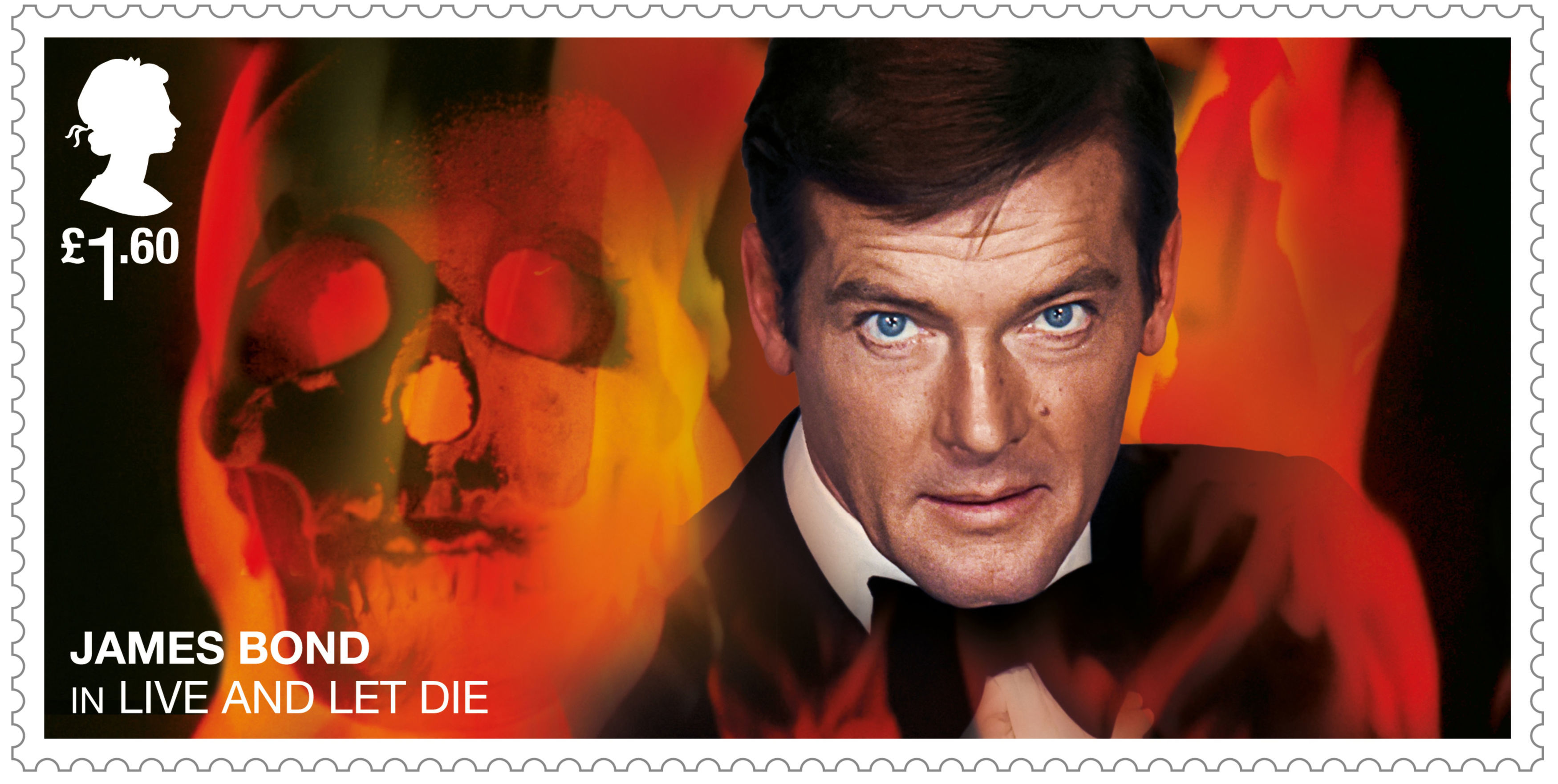 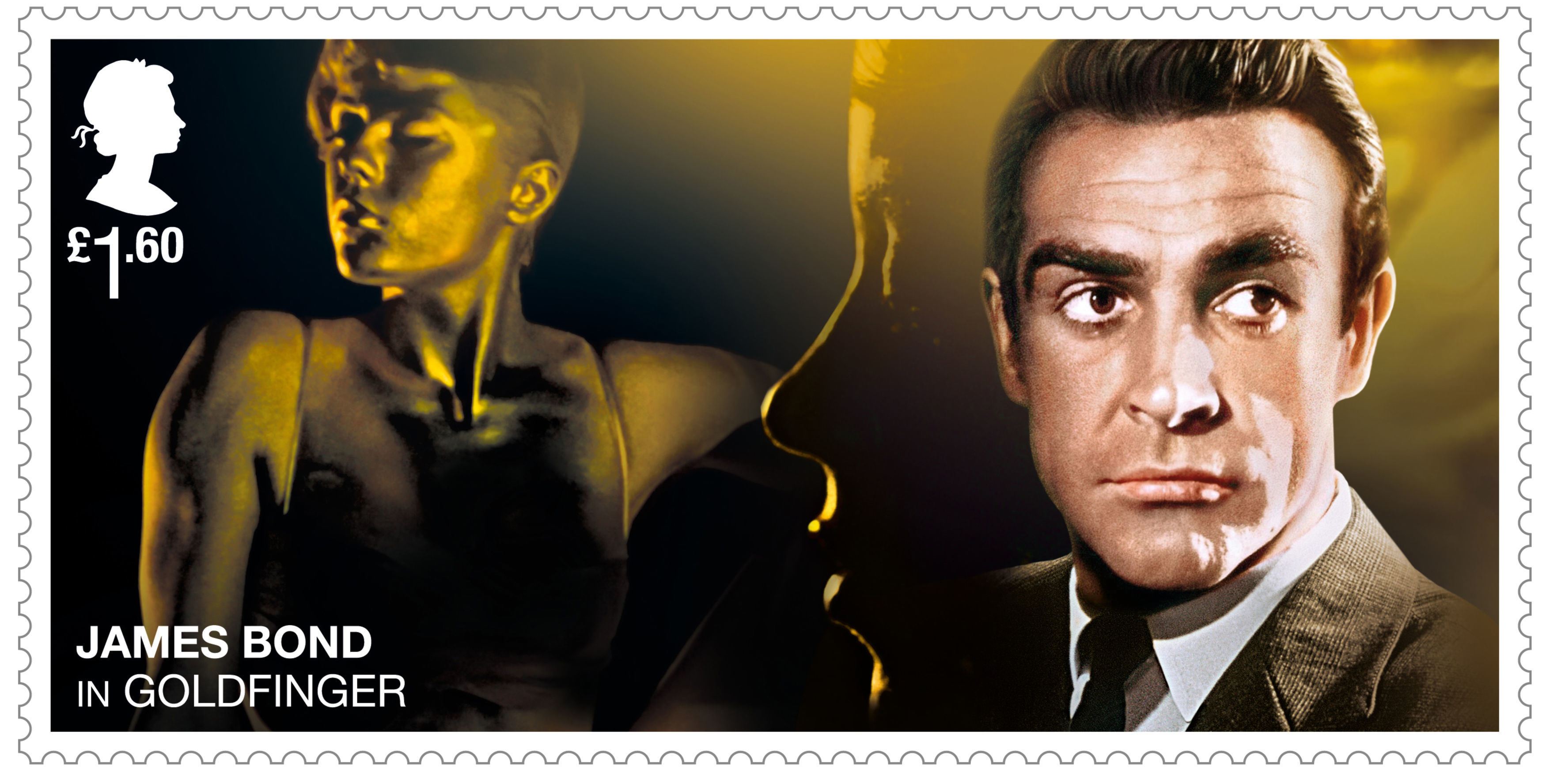 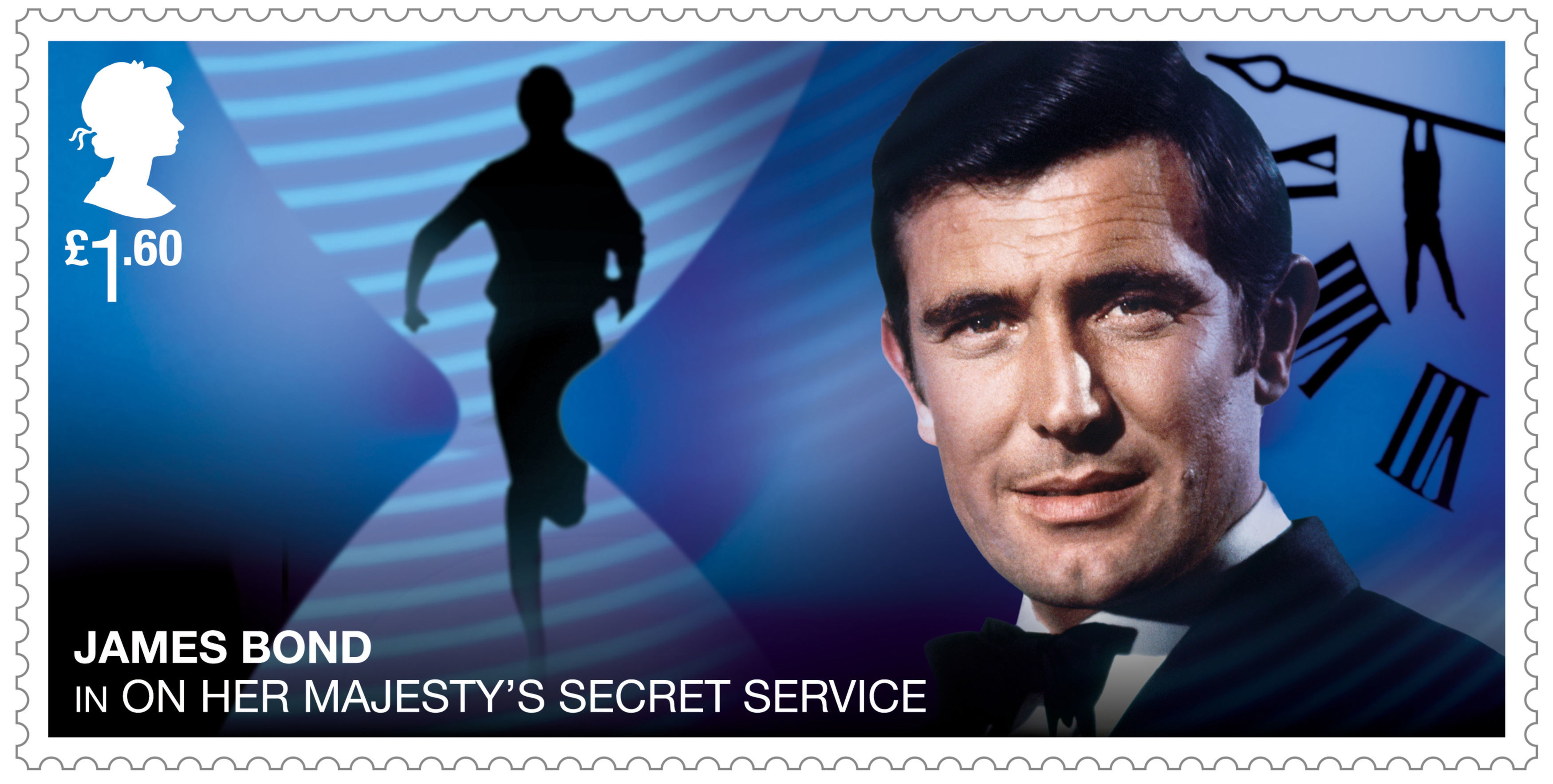 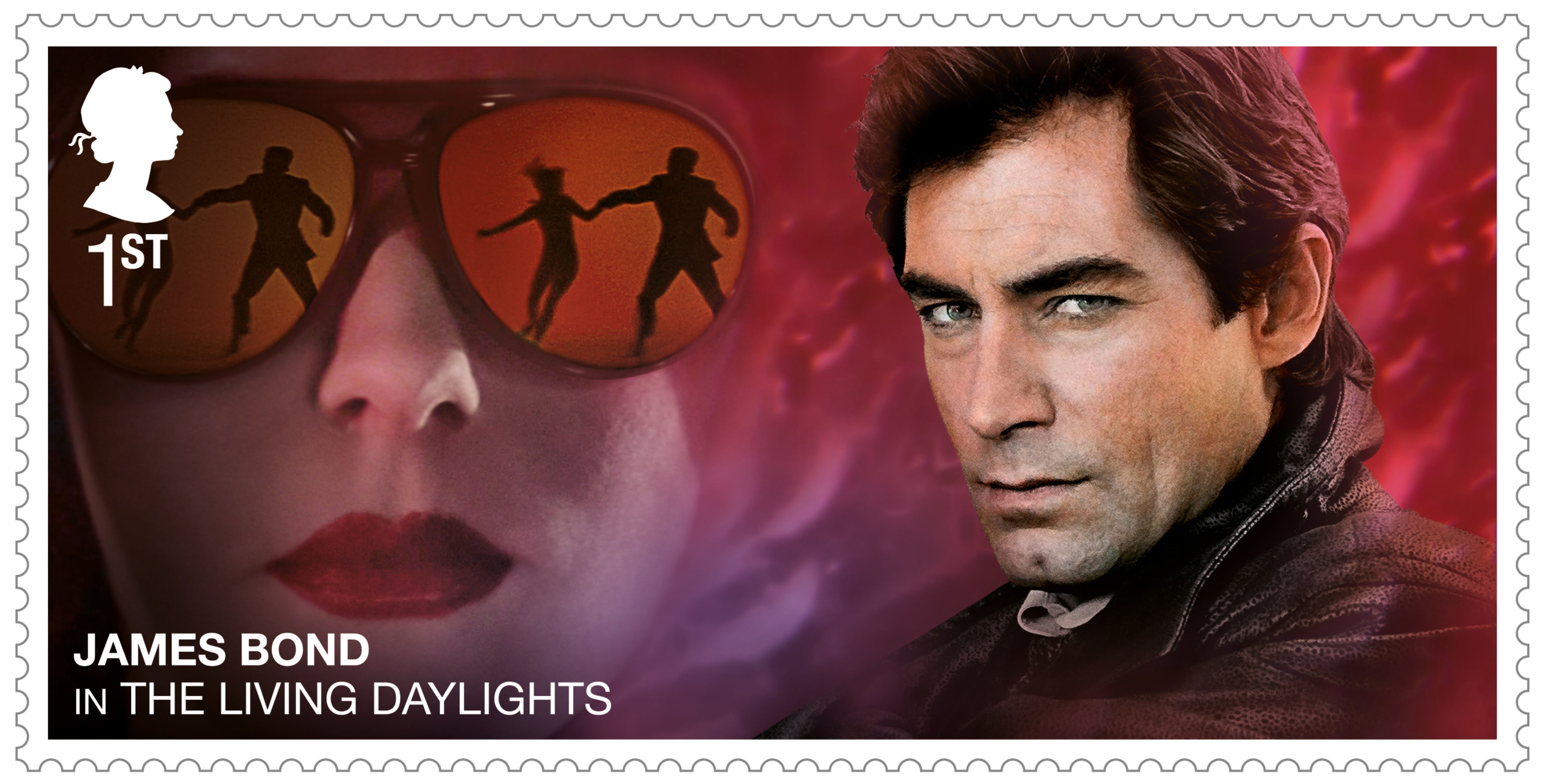 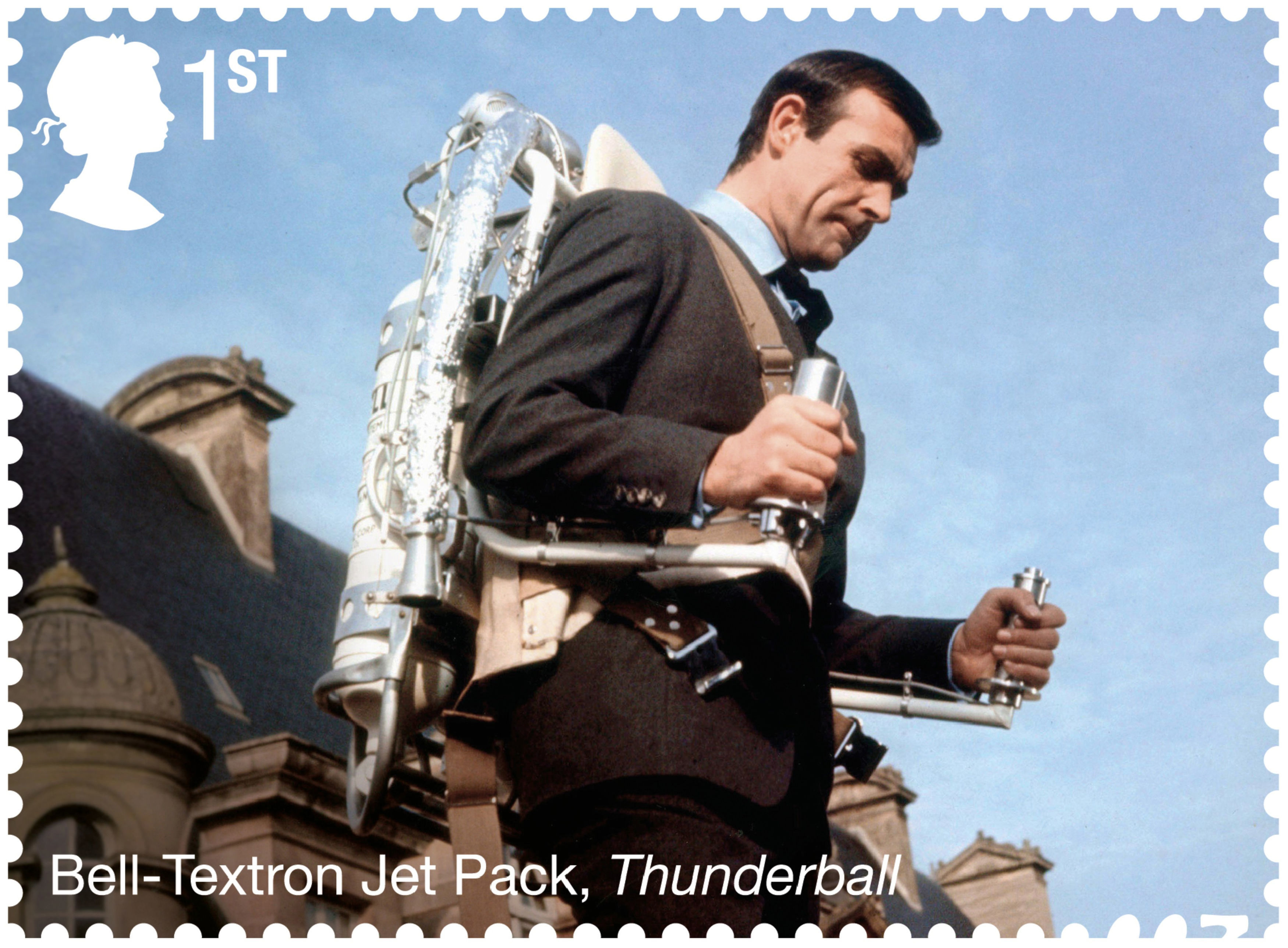 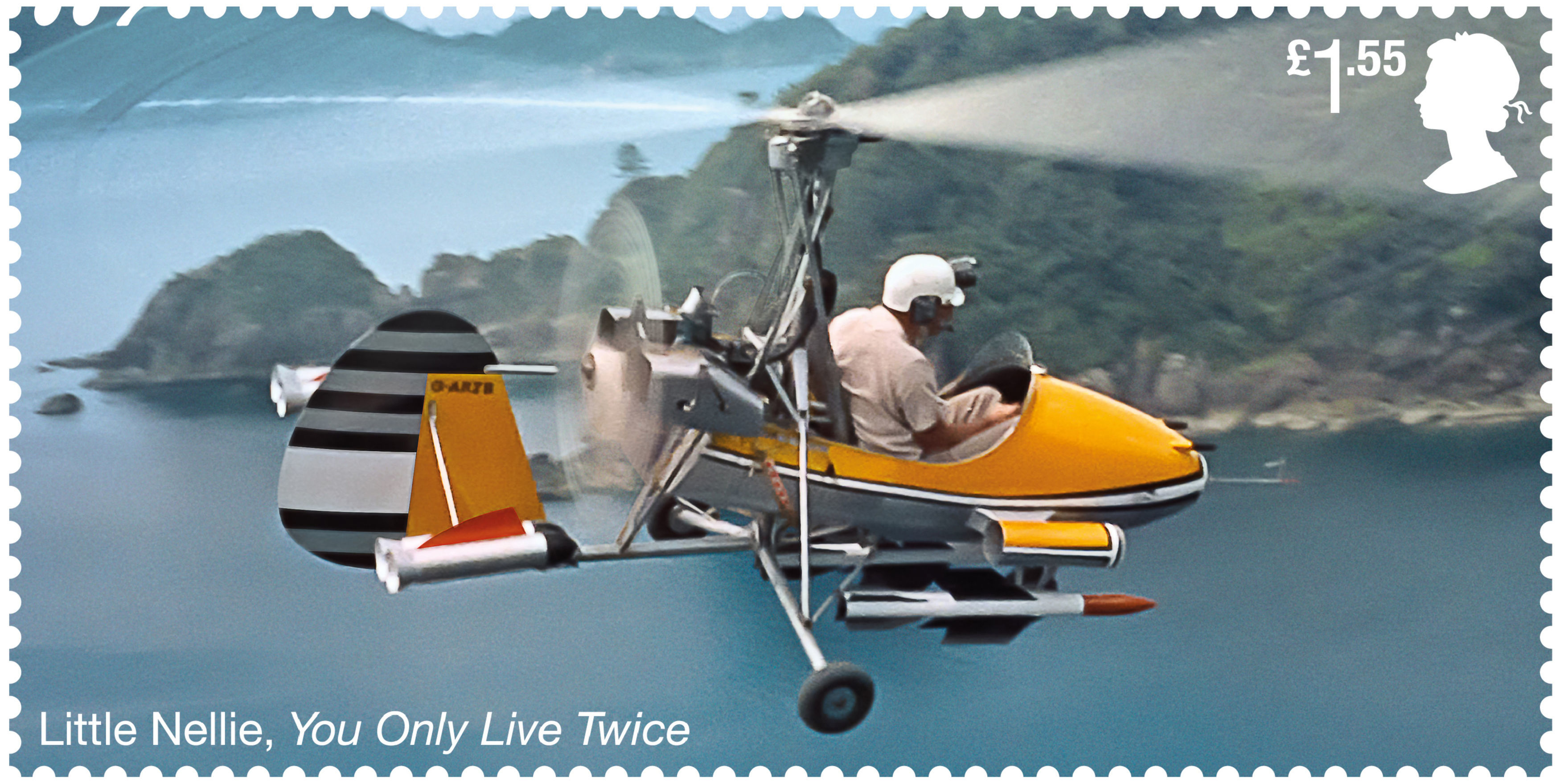 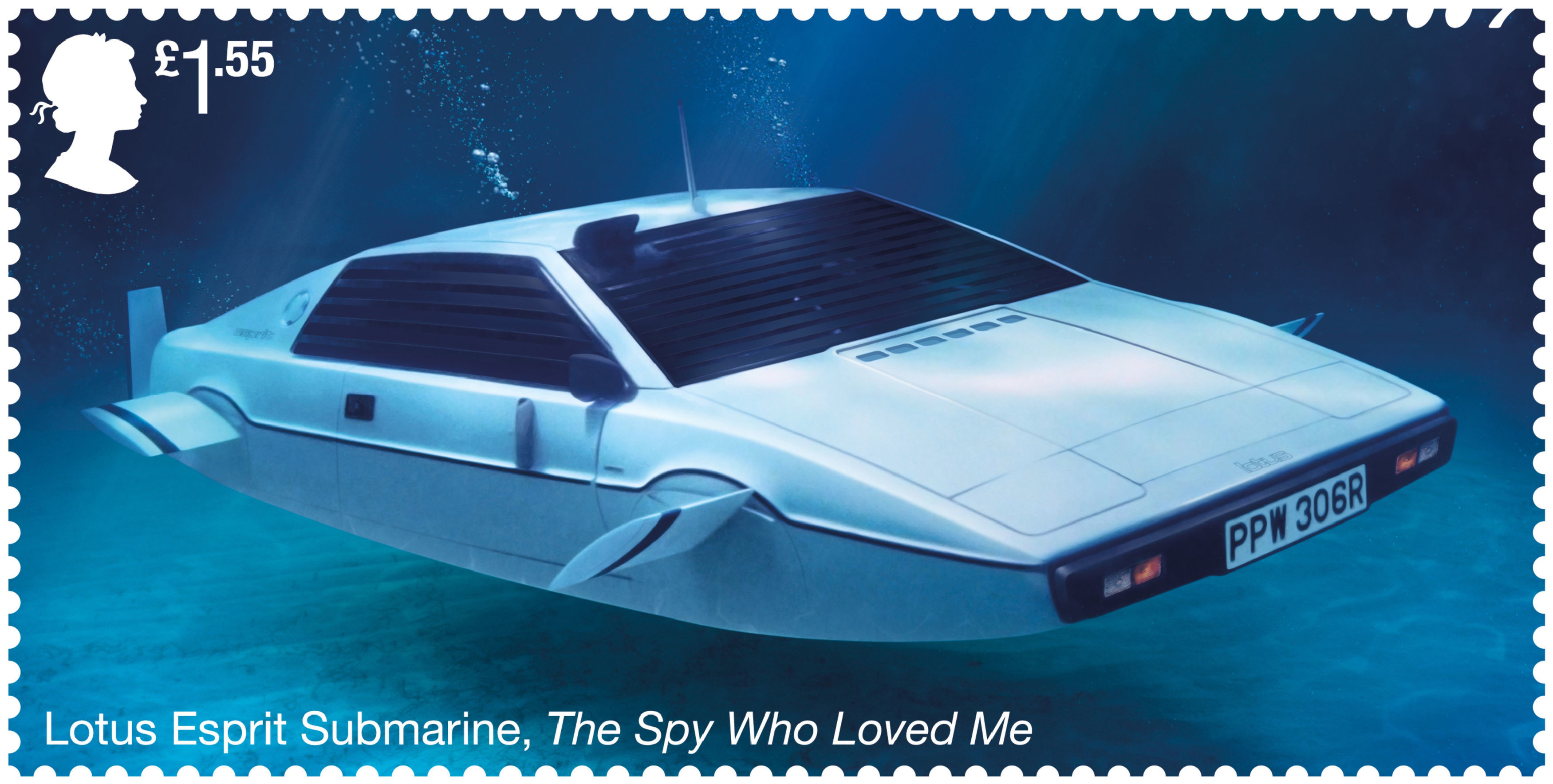 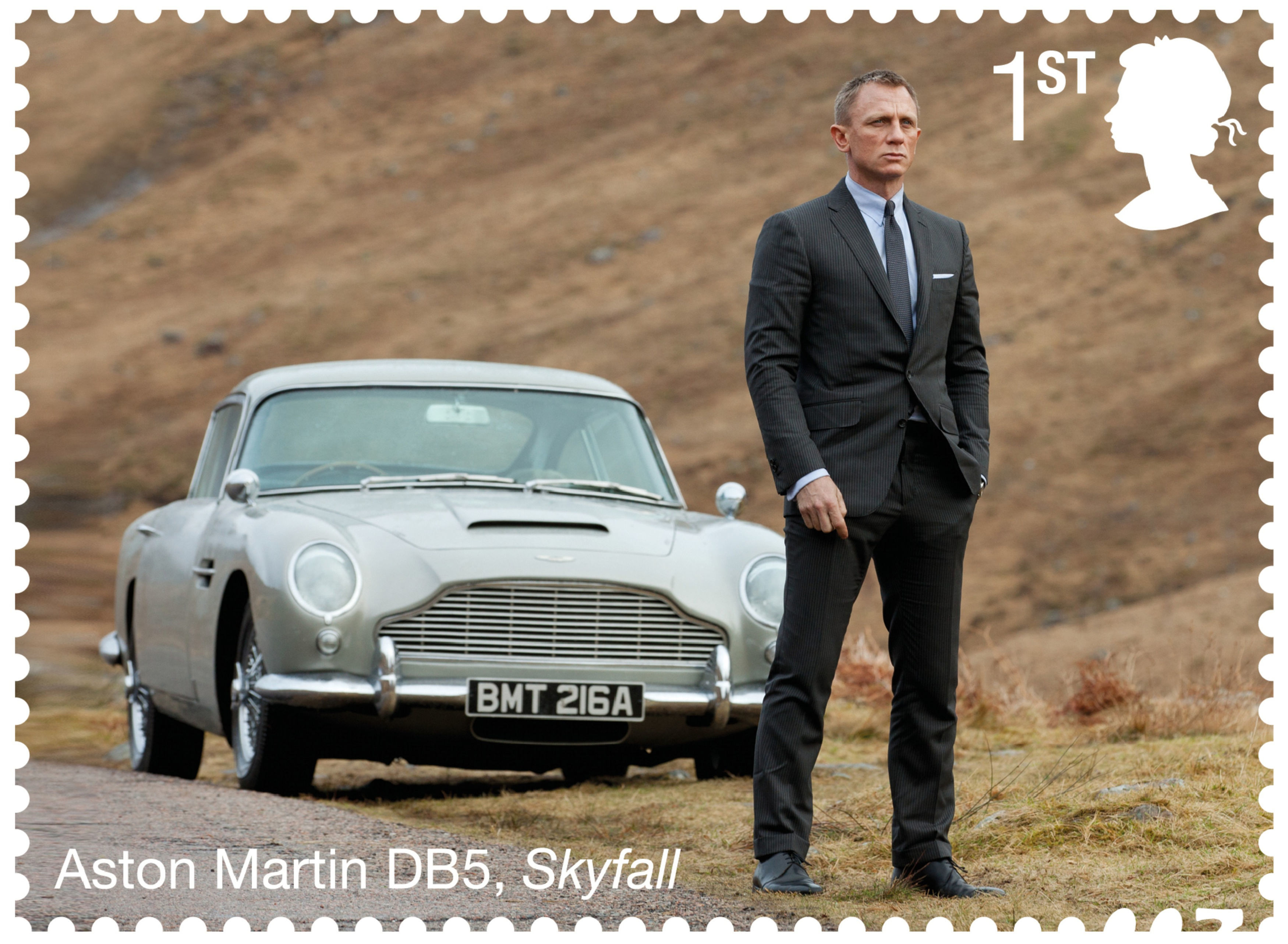 "It's fitting our new stamps celebrate the six Bonds with stylish and evocative designs."

There are also specially designed limited-edition handstamps for pre-ordered first-day covers and stamp souvenirs, with one image featuring the renowned quote: "We've been expecting you."

The stamps will be available from March 17, ahead of the new Bond film, No Time To Die, which is on release from April.