THE most powerful naval flotilla to sail from Britain since the Falklands War has been struck by a major Covid outbreak – after sailors went raving in Cyprus.

Almost half the warships in the Royal Navy's carrier strike group have been hit by positive cases. 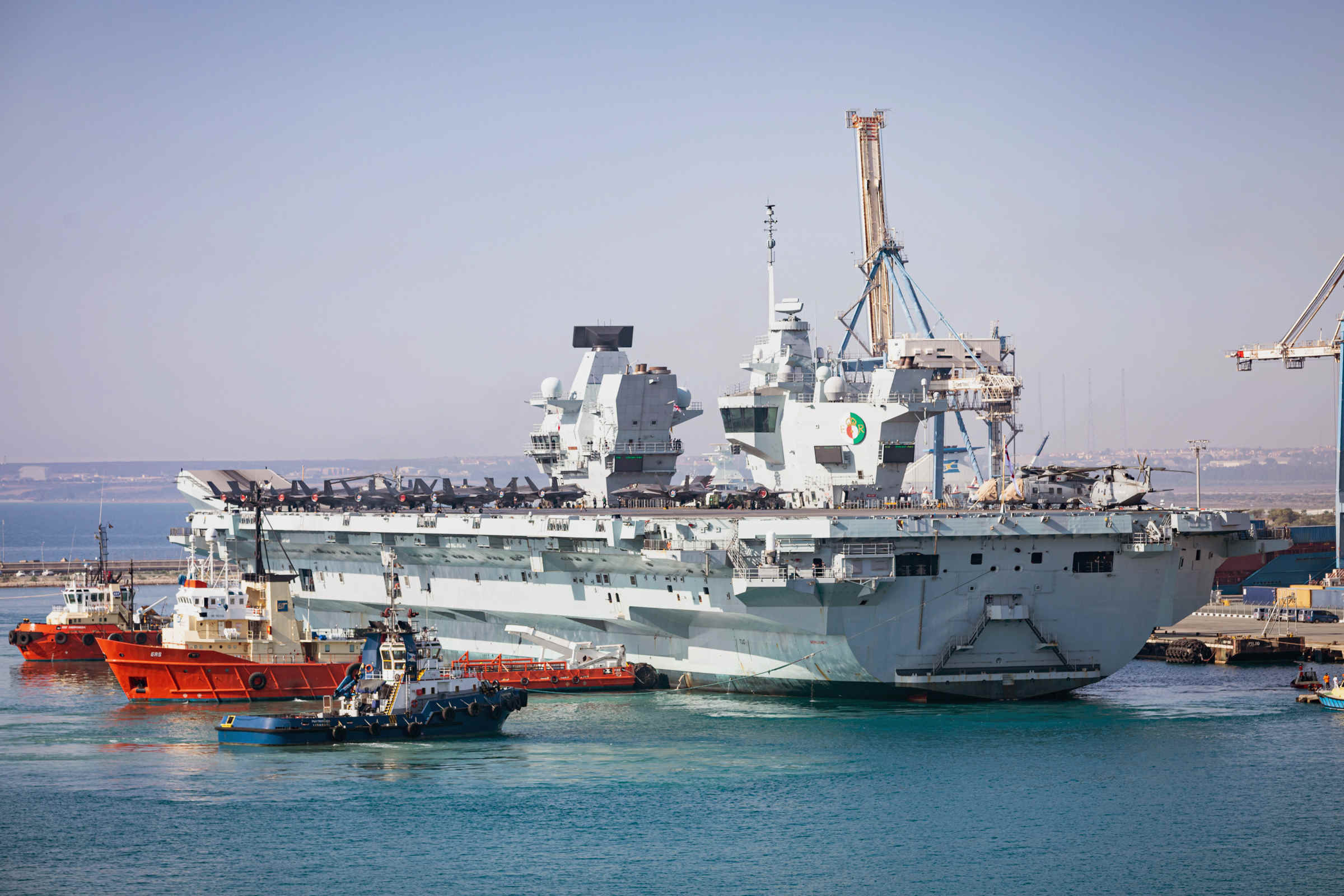 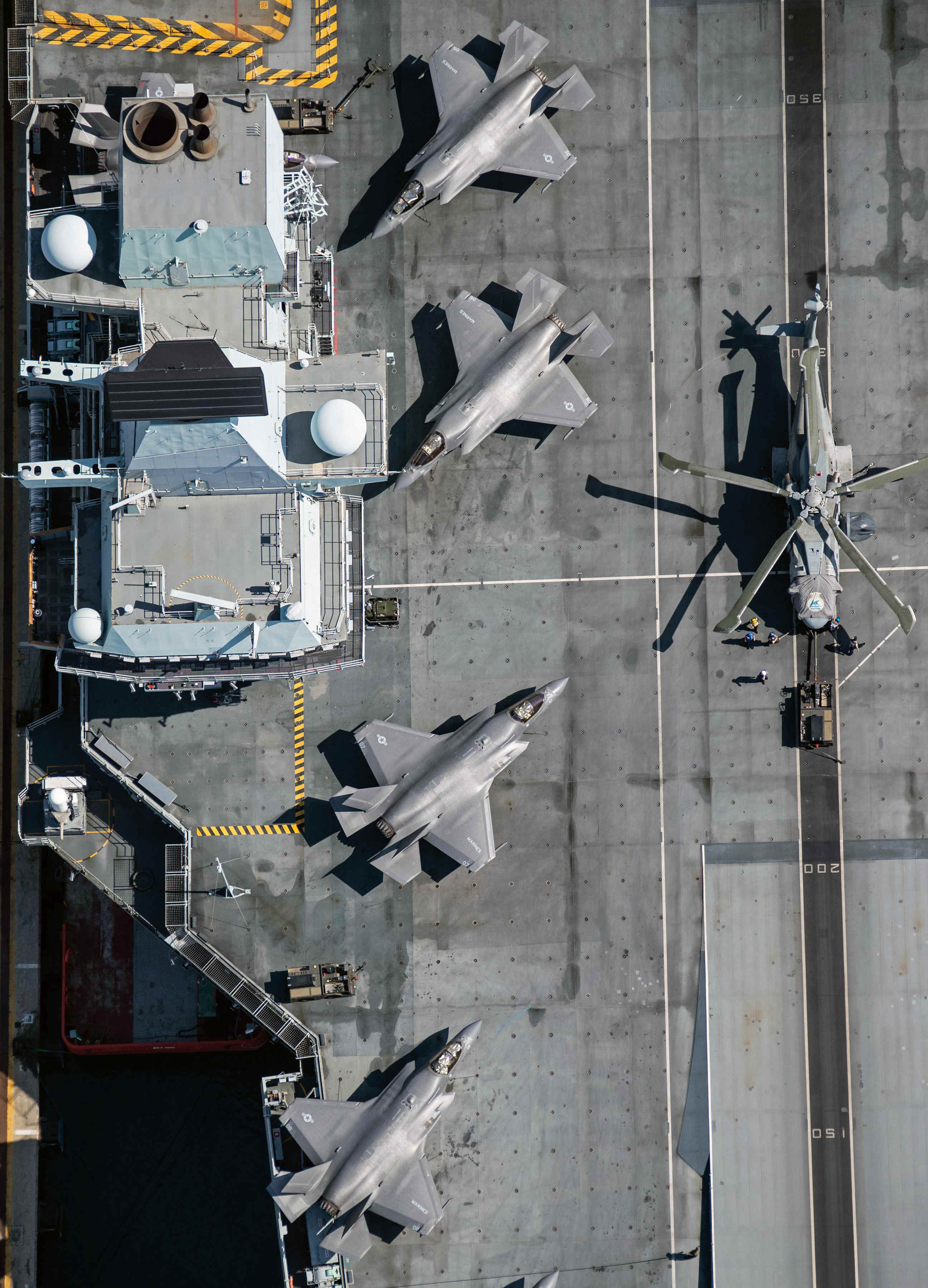 They include at least 100 crew of the flagship aircraft carrier HMS Queen Elizabeth – who were all double jabbed.

The virus ripped through the strike group's 3,700-strong crew after sailors were given a run ashore in Limassol.

Navy sources insisted that none of the positive cases needed sick bay admission and numbers are starting to fall.

But the ships will have to stay at sea for at least another three weeks and their next port calls could be postponed if the virus continues to spread.

Commodore Steve Moorhouse, the carrier strike group commander, ordered all crews to take emergency measures including daily tests and staggered dining times where possible in a bid to limit infections.

The Navy insisted the outbreak would not affect the strike group's mission.

A Royal Navy spokesperson said: “As part of routine testing, a small number of crew from the Carrier Strike Group have tested positive for Covid-19.

“All personnel deployed have received both doses of the Covid vaccine and there are a number of mitigation measures on board including masks, social distancing and a track and trace system.

“The Carrier Strike Group will continue to deliver their operational tasks and there are no effects on the deployment.”

It is at least the third time HMS Queen Elizabeth has been struck by the virus which has crippled US and French warships.

A defence source said: "Affected personnel are under medical supervision and are isolating on their respective ships."

A US Nimitz class aircraft carrier was knocked out action for weeks after 900 crew tested positive last year. 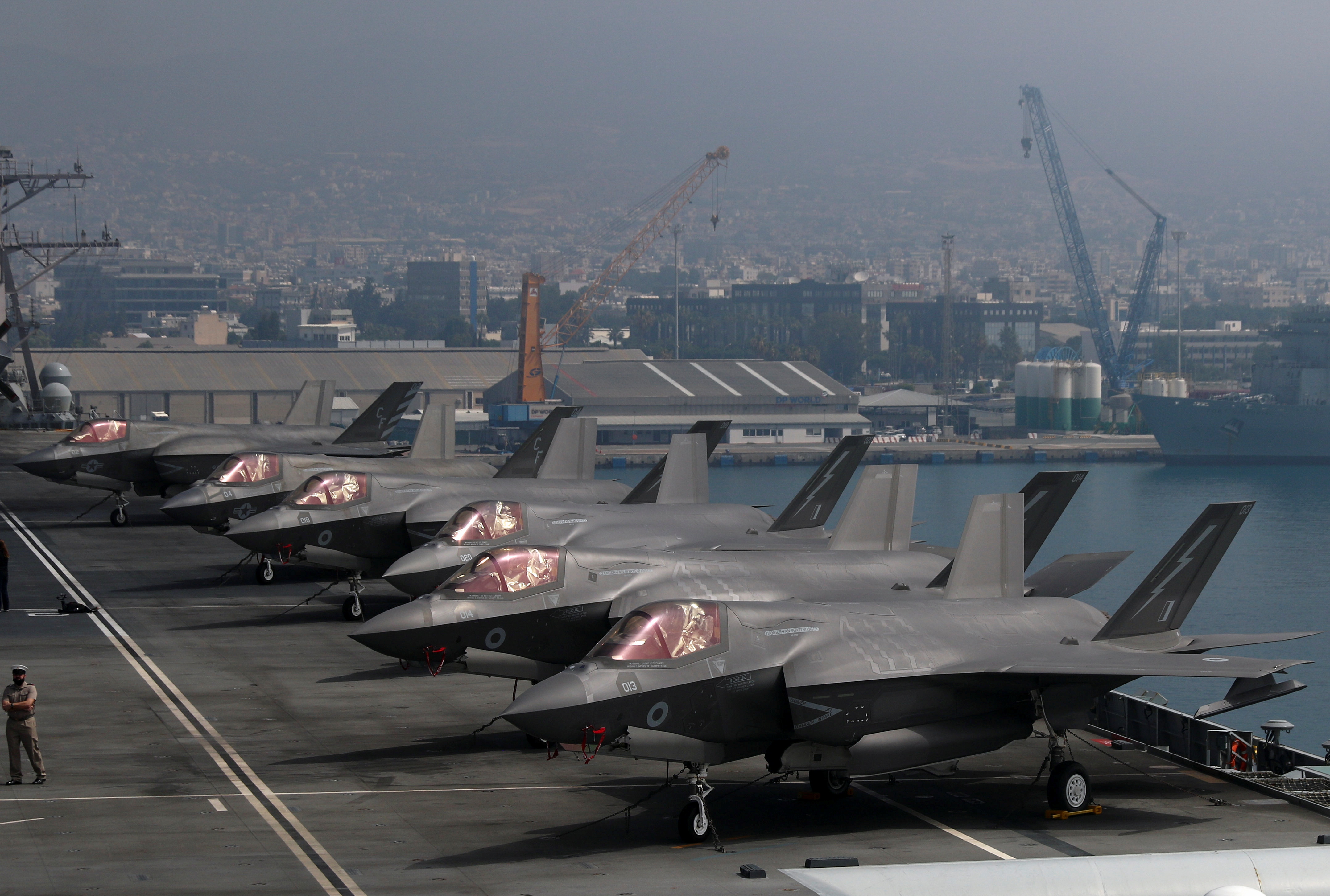