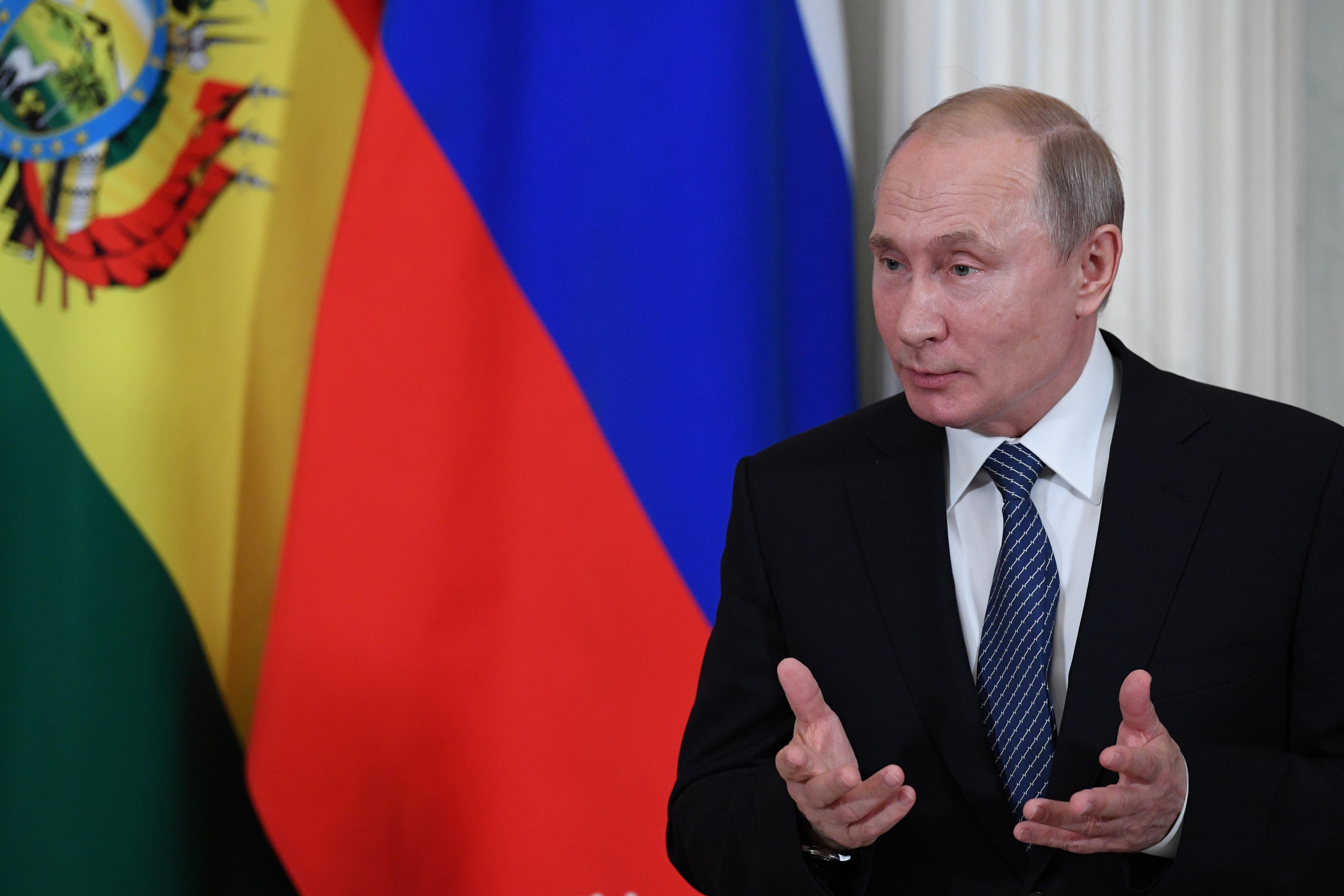 Zelenskiy, a former comic actor with no previous political experience, won Ukraine’s presidential election in April and he has declared the settlement of the conflict between pro-Russian separatists and Kiev’s forces one of his priorities.

The Kremlin said the phone call between Putin and Zelenskiy had been initiated by the Ukrainian side.

The two men discussed the possibility of continuing contacts on the issue in the ‘Normandy’ format, which involves the participation of France and Germany, the Kremlin statement said.

Zelenskiy said on Sunday he planned to continue European-backed talks with Russia on a so-far largely unimplemented peace deal and would try to free Ukrainians imprisoned in Russia. These include 24 Ukrainian sailors, among others.

The conflict erupted in eastern Ukraine in 2014, shortly after Russia annexed Ukraine’s Crimea peninsula, and more than 10,000 people have been killed.