Salesman suing maker of his washing machine after 'it ripped up £3,800 worth of his designer gear'

A SALESMAN is suing the maker of his washing machine over claims it ripped up £3,800 worth of his designer gear. 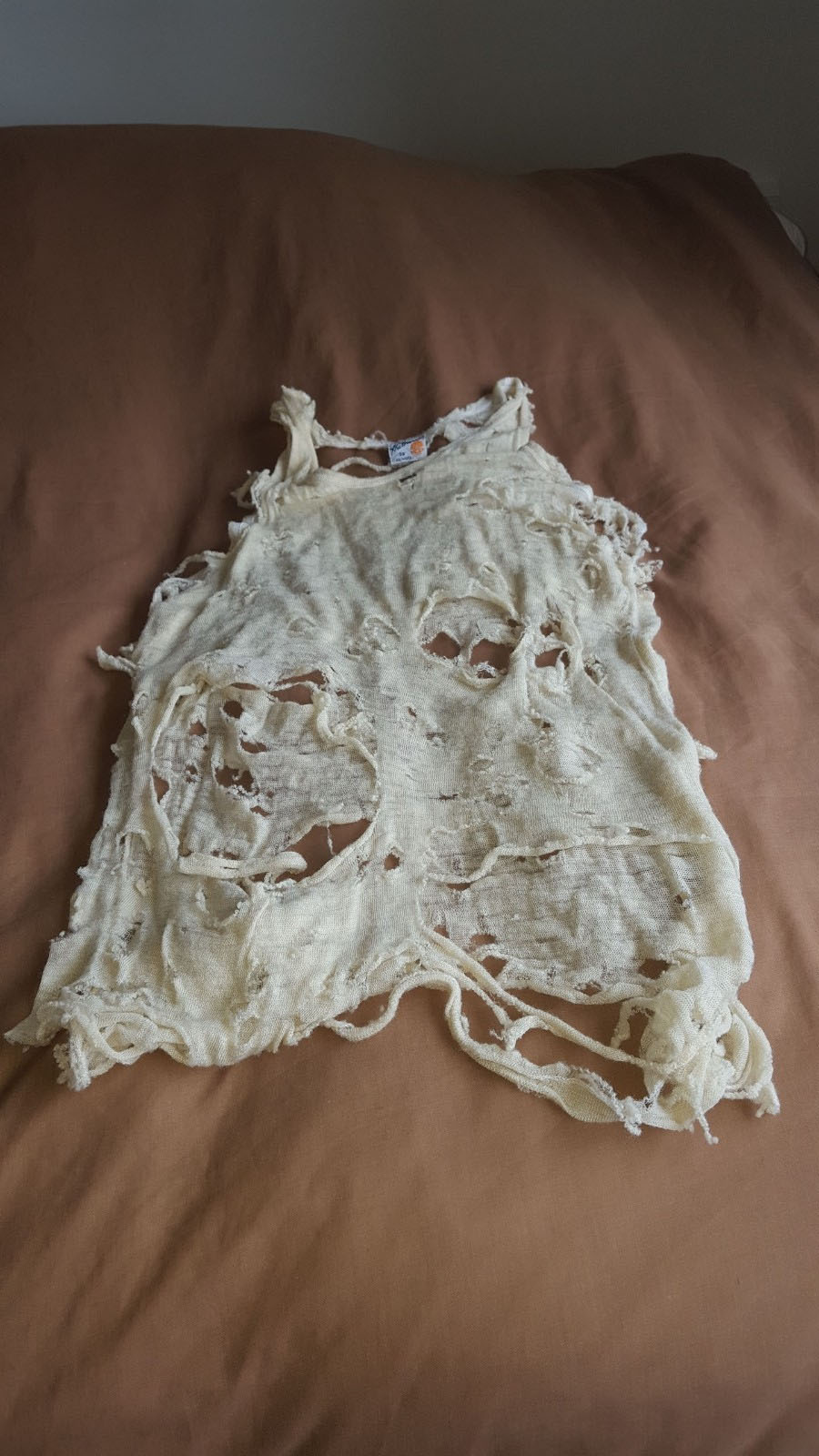 Mr Aydin insists the machine is covered by a ten-year guarantee but Miele has failed to repair it or pay for his chewed up clothes.

He now wants thousands of pounds in compensation from the German firm.

He told Central London county court: “This top-quality washing machine is gradually pulling the thread and ripping all my clothes.” 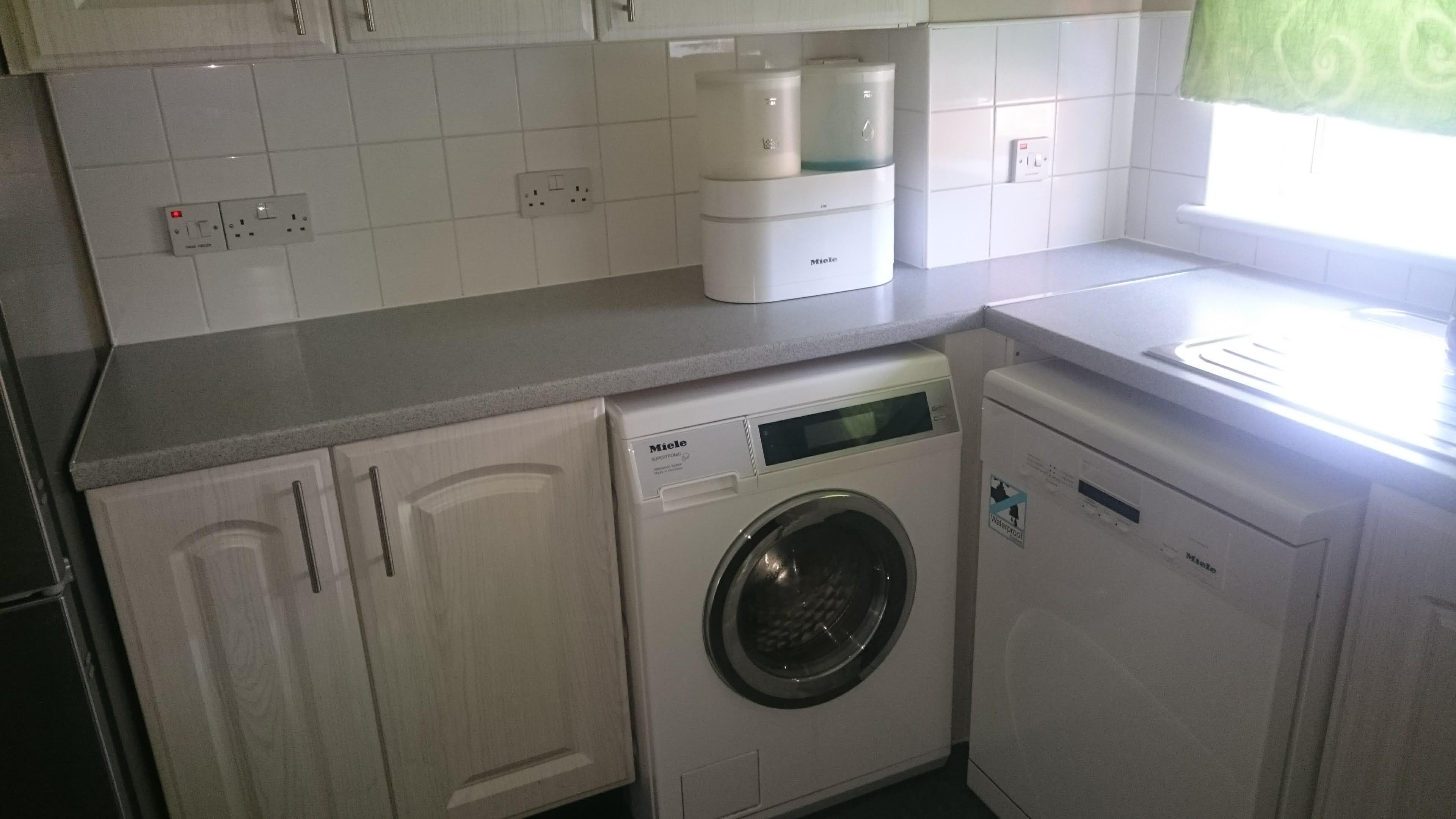 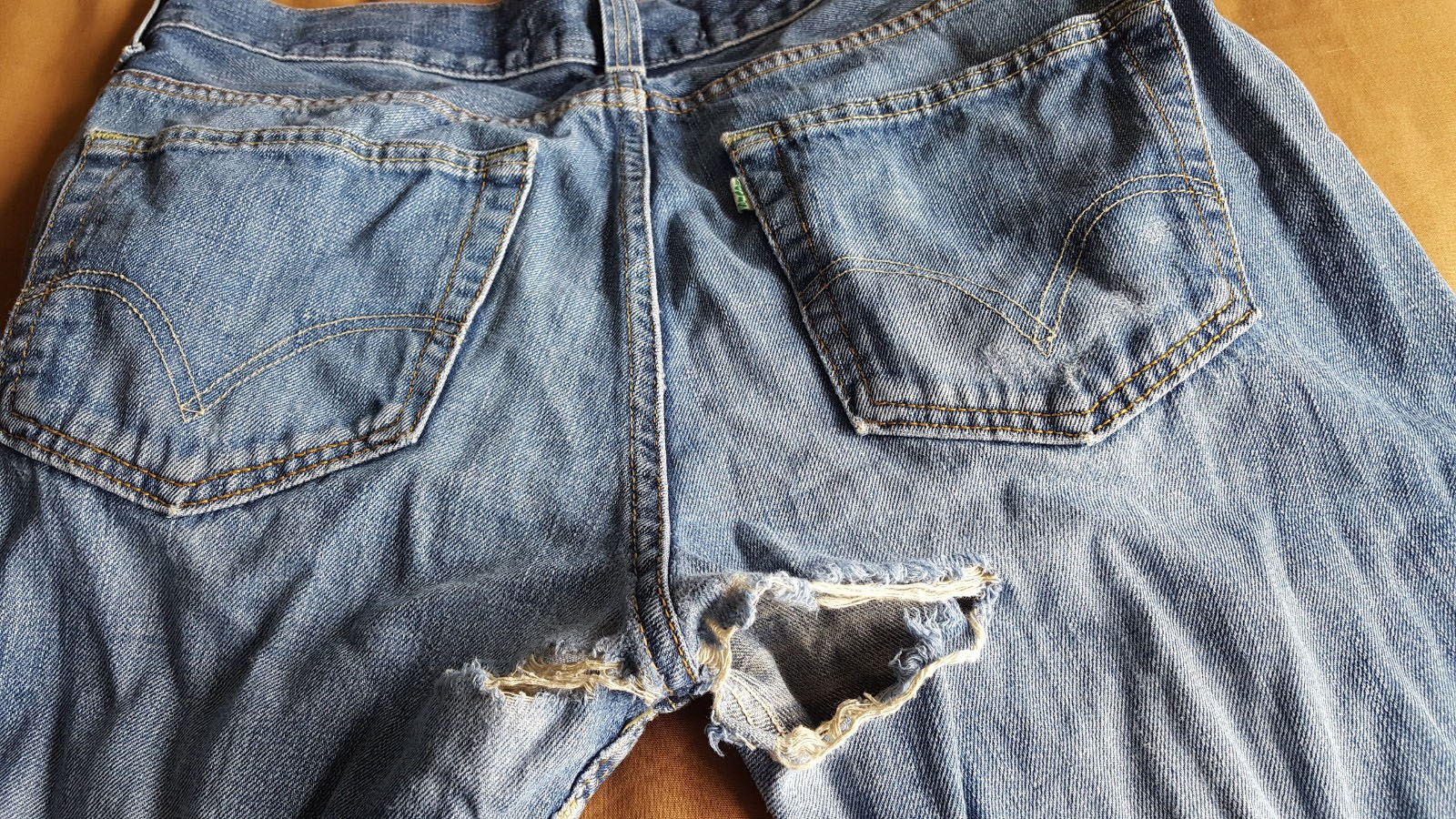 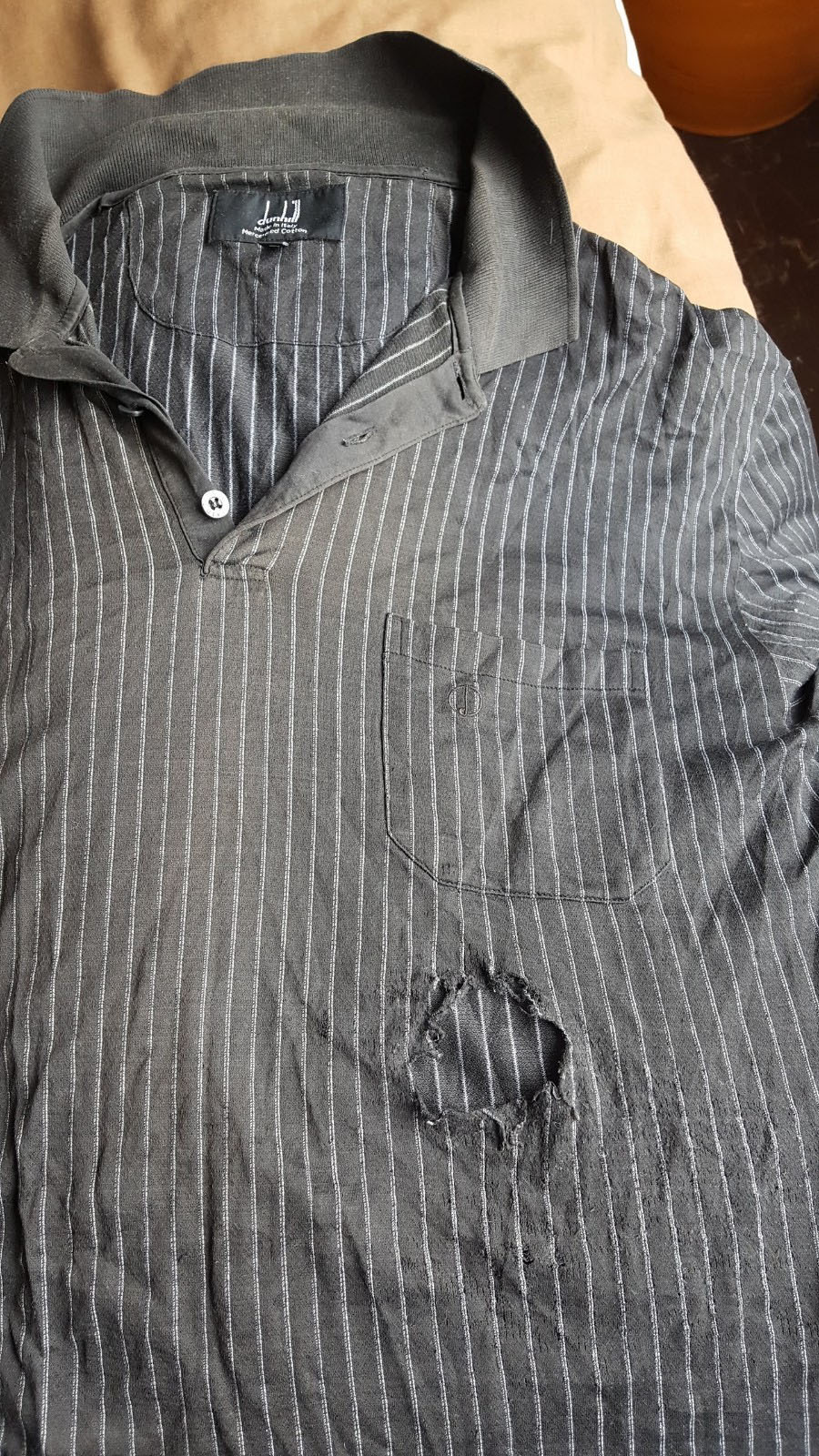 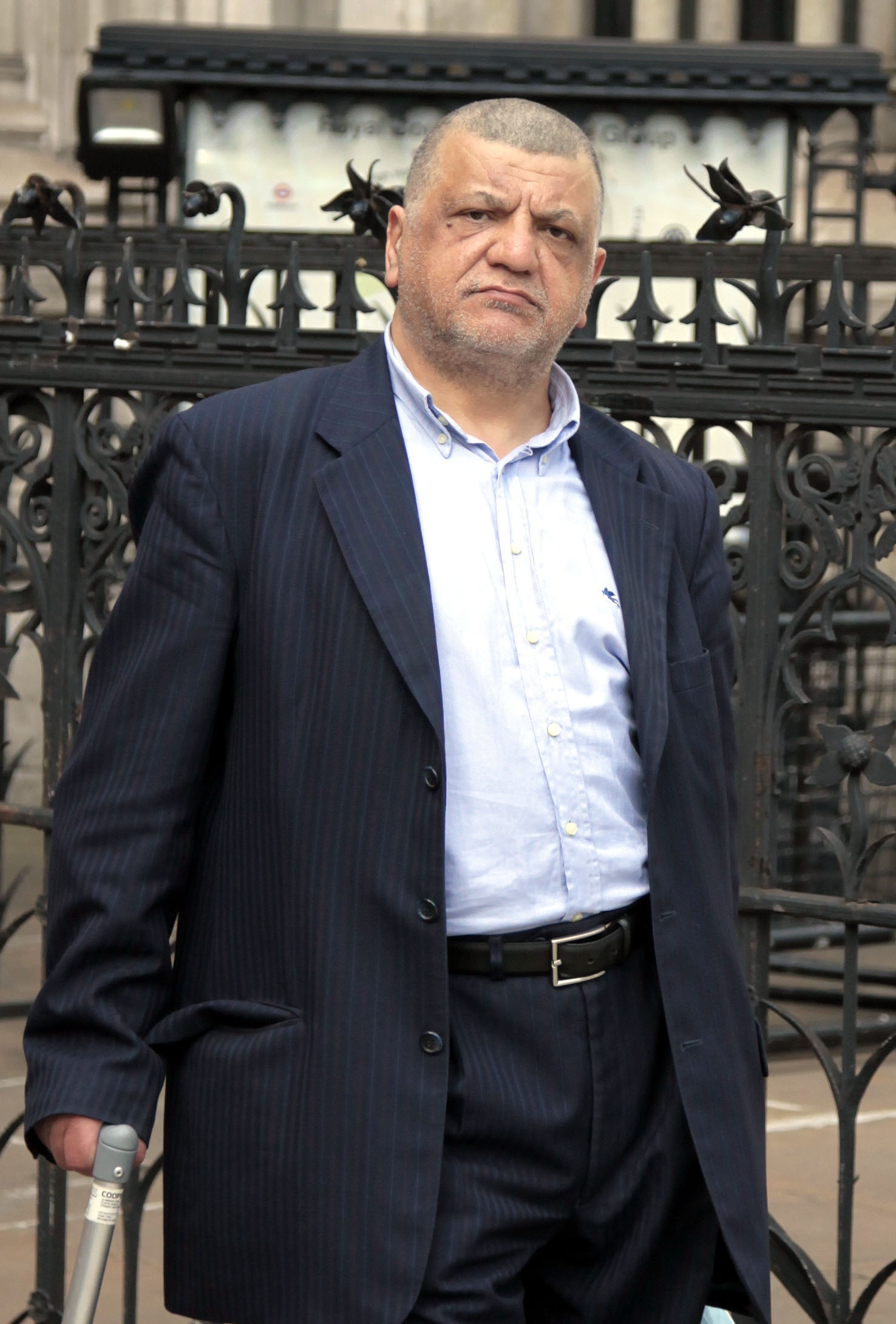 Miele says it has tried to fix the machine twice but is not obliged to repair an appliance deemed “beyond economic repair”.

The firm also claims it was installed incorrectly.

Outside the court, Mr Aydin, of Newham, East London, claimed that Miele had given him a new machine but he is pressing on with the case, to be heard later.