The light aircraft came down in farmland in Chat Moss, Salford, at around 3.10pm with two men miraculously escaping from the wreckage. 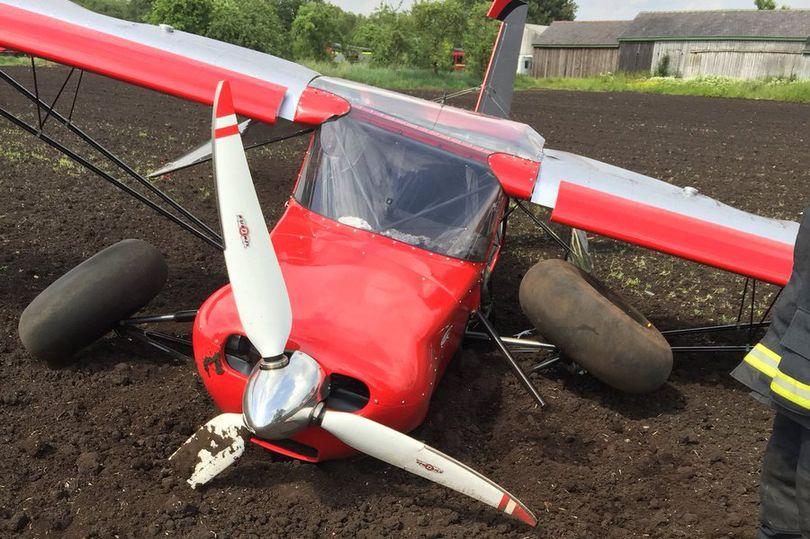 One of the men was rushed to hospital with head and neck injuries, which are not believed to be serious.

The second was checked over by medics at the scene, North West Ambulance Service confirmed.

A spokesman said: “We were called at 3.16pm to an incident at Chat Moss involving a small aircraft. 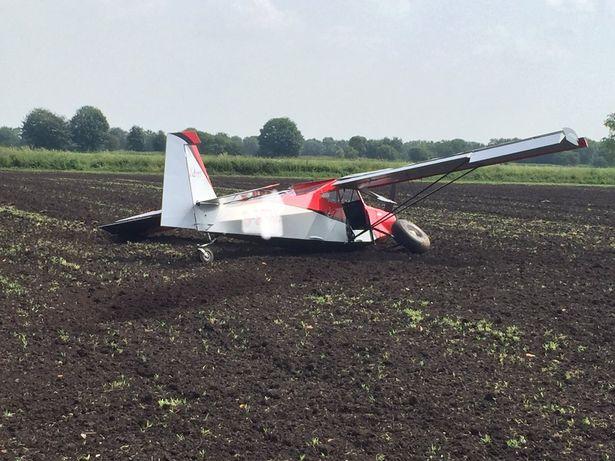 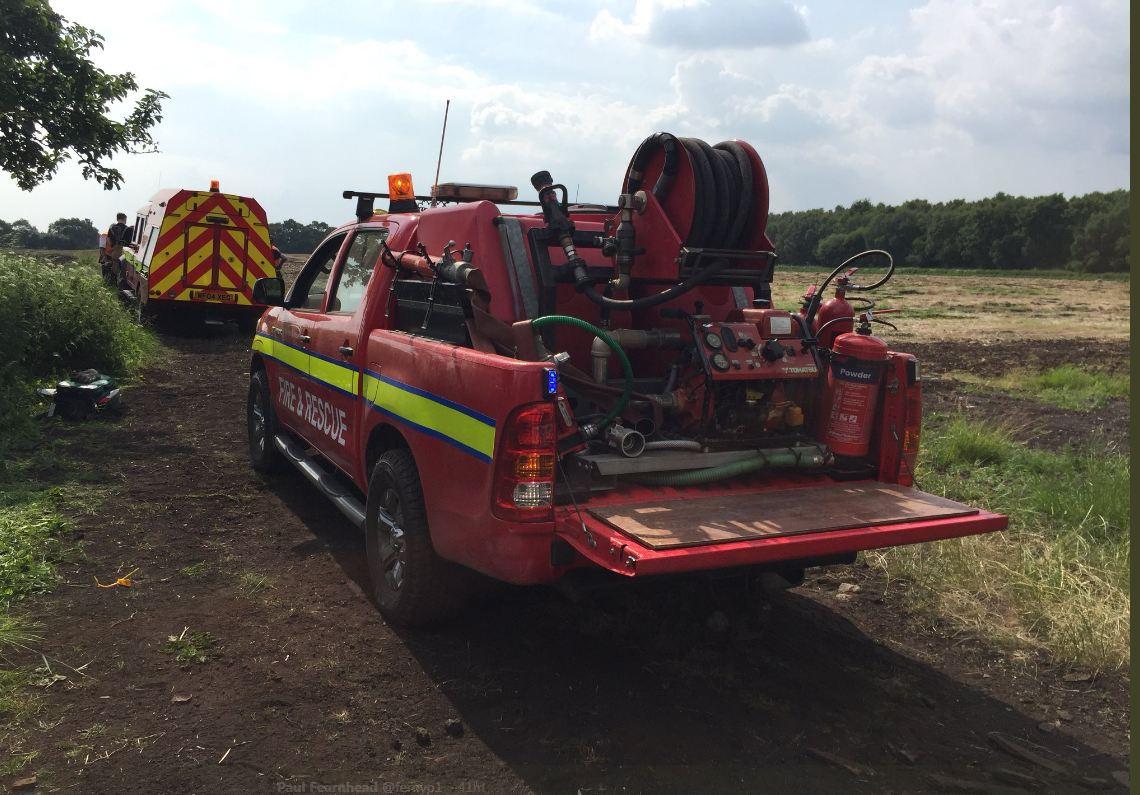 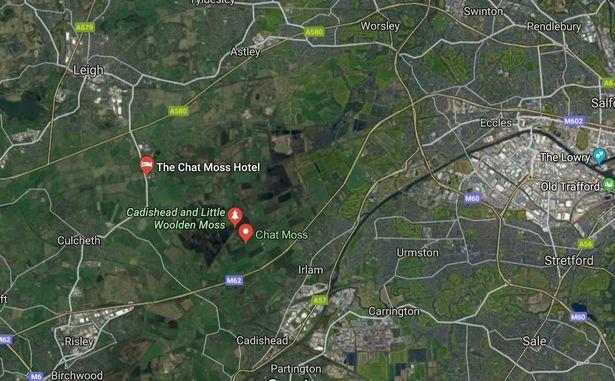 “One casualty was taken to hospital with head and neck injuries not believed to be serious.”

The fire service were also scrambled to the scene after the plane crashed.

They said: "We got a call at 3.12pm saying that a light aircraft had come down in a farmer’s field one mile from City Airport.
“Two men were inside, they self rescued and were conscious and breathing.
“We sent two pumps from Eccles, one from Irlam, and an all-terrain vehicle from Irlam.”