THE SAS have been armed with a £9,000 rifle that can blast helicopters out of the sky with a single shot.

The Gepard GM6 Lynx is extremely powerful despite only weighing 23lb and measuring less than four feet long.

With a range of just over one mile, the Hungarian-made semi-automatic rifle has a barrel that retracts to absorb its huge recoil.

A member of the Special Forces told the Mail on Sunday: "The GM6 is fantastic. It’s like going into battle carrying an artillery piece. The troops call it the Howitzer. It an absolutely massive punch.

"The rounds it fires can stop a truck bomb in its tracks. A team equipped with one of these could take out half a dozen very expensive fighters or helicopters very quickly."

The rounds can smash through armour and then explode inside an armoured vehicle.

The SAS, SBS and Special Reconnaissance Regiment have reportedly bought 150 of the rifles.

Some of them have already been used in Syria and Iraq.

Similar weapons are also believed to be used by military forces in Canada, Hungary, India, Mali and Romania. 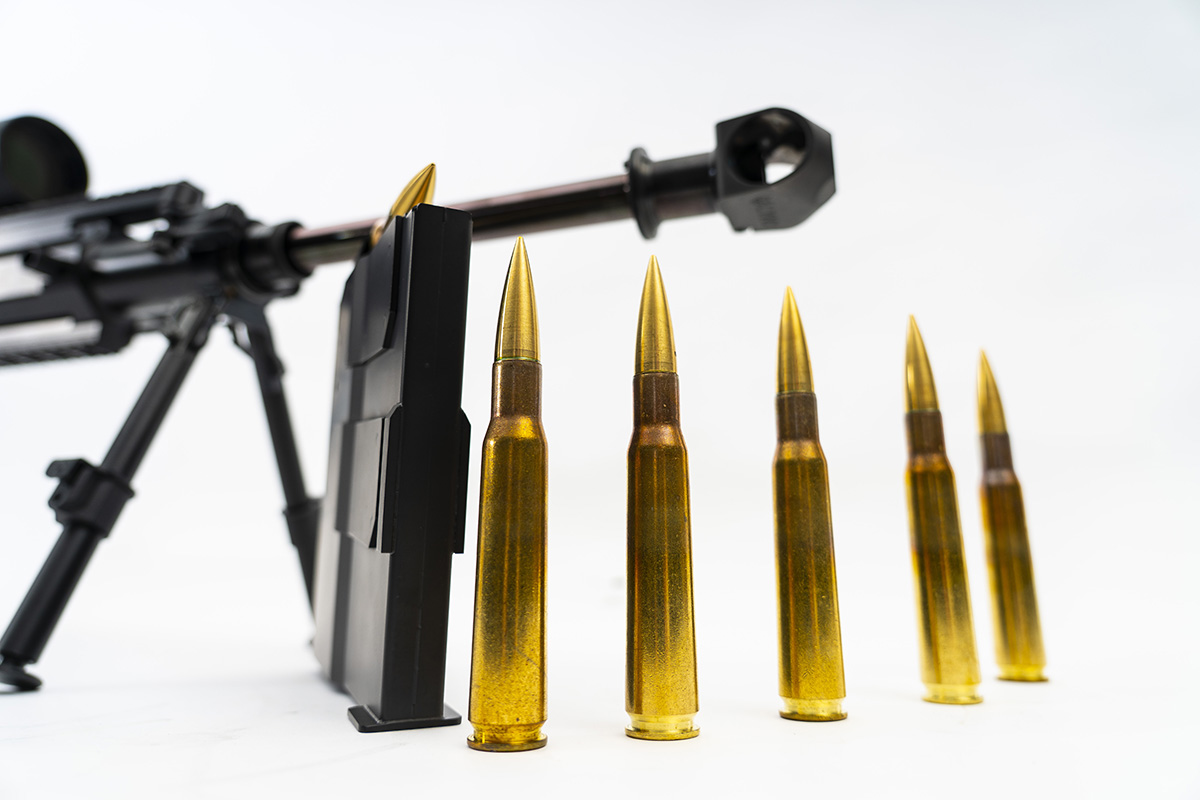