AN SAS veteran turned clergyman has been defrocked for subjecting his wife to years of domestic violence.

The Rev Paul Parks, 60, who served in Northern Ireland during The Troubles, regularly flew into fits of jealous rage. 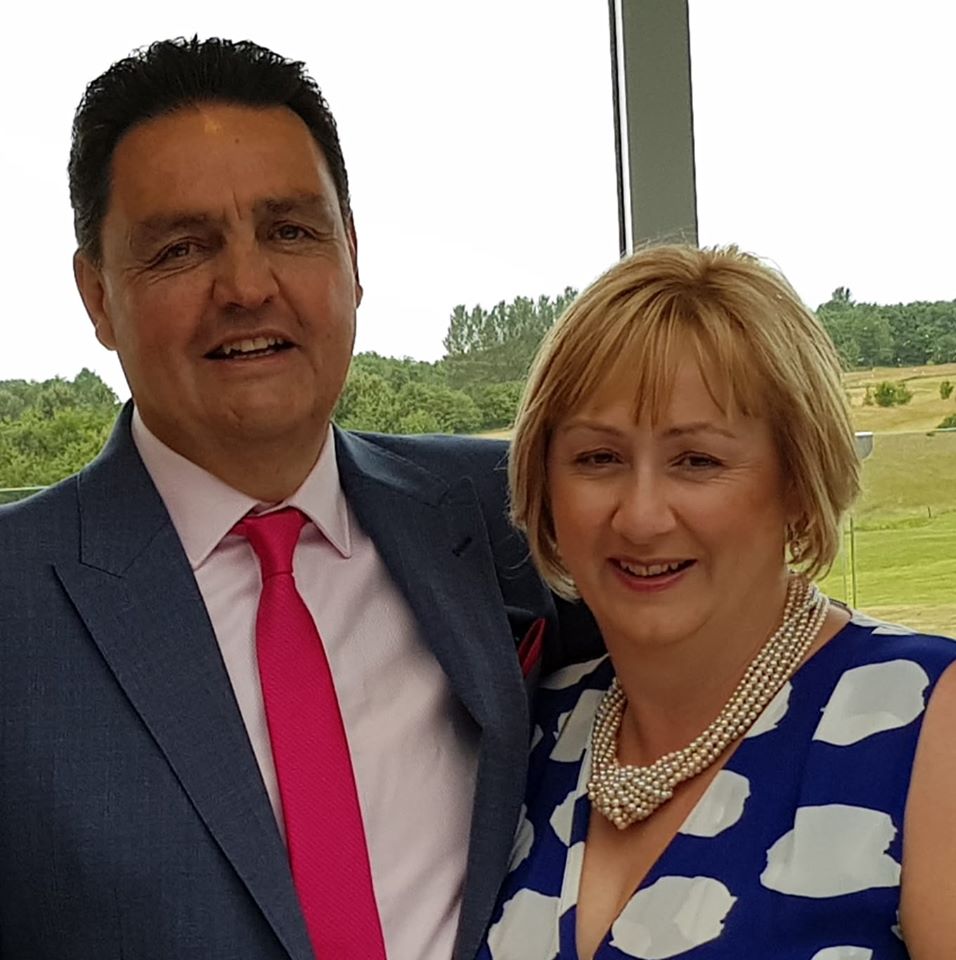 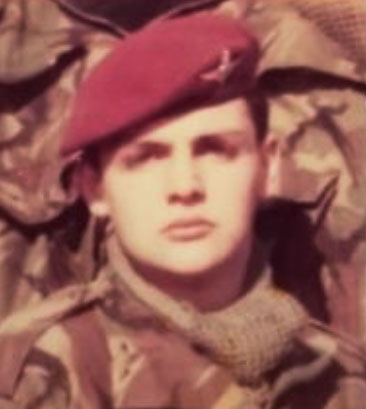 He called his teacher wife Lois, 61, a “cheap whore”, banned her from mixing with men and warned he would kill her if she went to the police.

The abuse began when they wed in 2003 and continued until 2017, a church misconduct panel heard.

It said Parks admitted the allegations but claimed he was suffering from PTSD at the time.

Lois first confided in church bosses in 2005, telling them he had held her in an arm lock and once drove at high speed towards a brick wall while she was a passenger.

Parks, a Para from 1975 to 1981 and later an SAS reservist, was referred to a psychologist but refused to fully cooperate, the hearing was told.

She finally contacted the police in 2017 after he held a dagger-shaped letter opener towards her face and threatened to gouge her eyes out.

The case against Parks, a rector in Hastings, Sussex, was dropped when she refused to give evidence.

But the Bishop’s Disciplinary Tribunal said the evidence showed “domestic abuse throughout the marriage”.

He was removed from his role and banned from the Church of England clergy for two years.

The still-wed pair must leave the rectory. 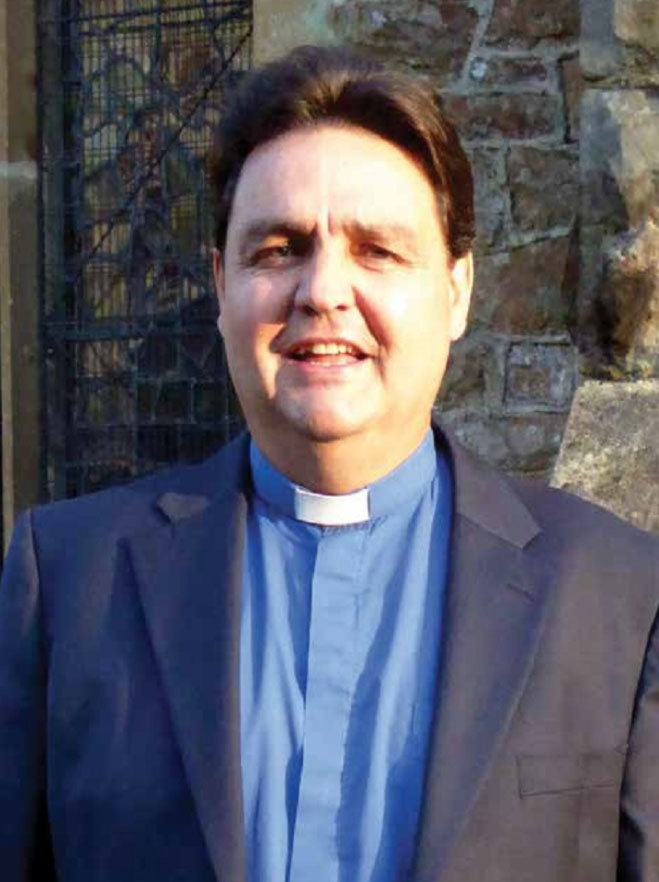 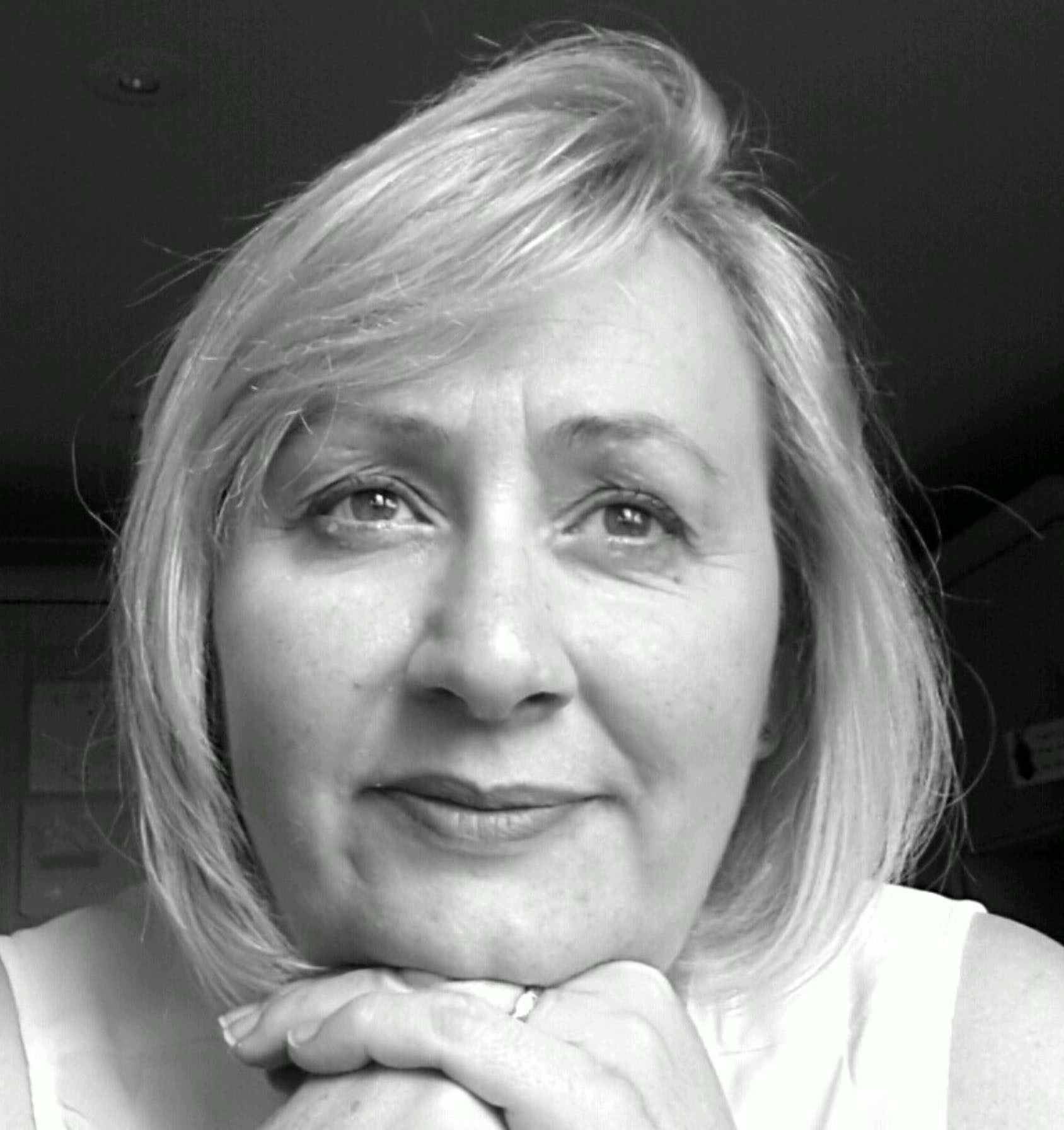