A SCHOOLGIRL is thought to have been murdered by her kidnapper after cops failed to respond to her screams of "he’s coming" in a series of frantic calls for help.

Alexandra Macesanu, 15, called police three times to say she had been kidnapped while hitchhiking home west of Romania's capital Bucharest. 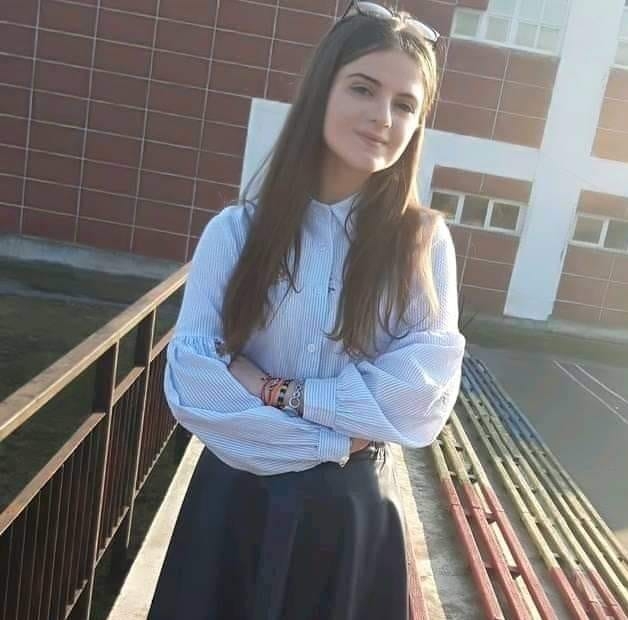 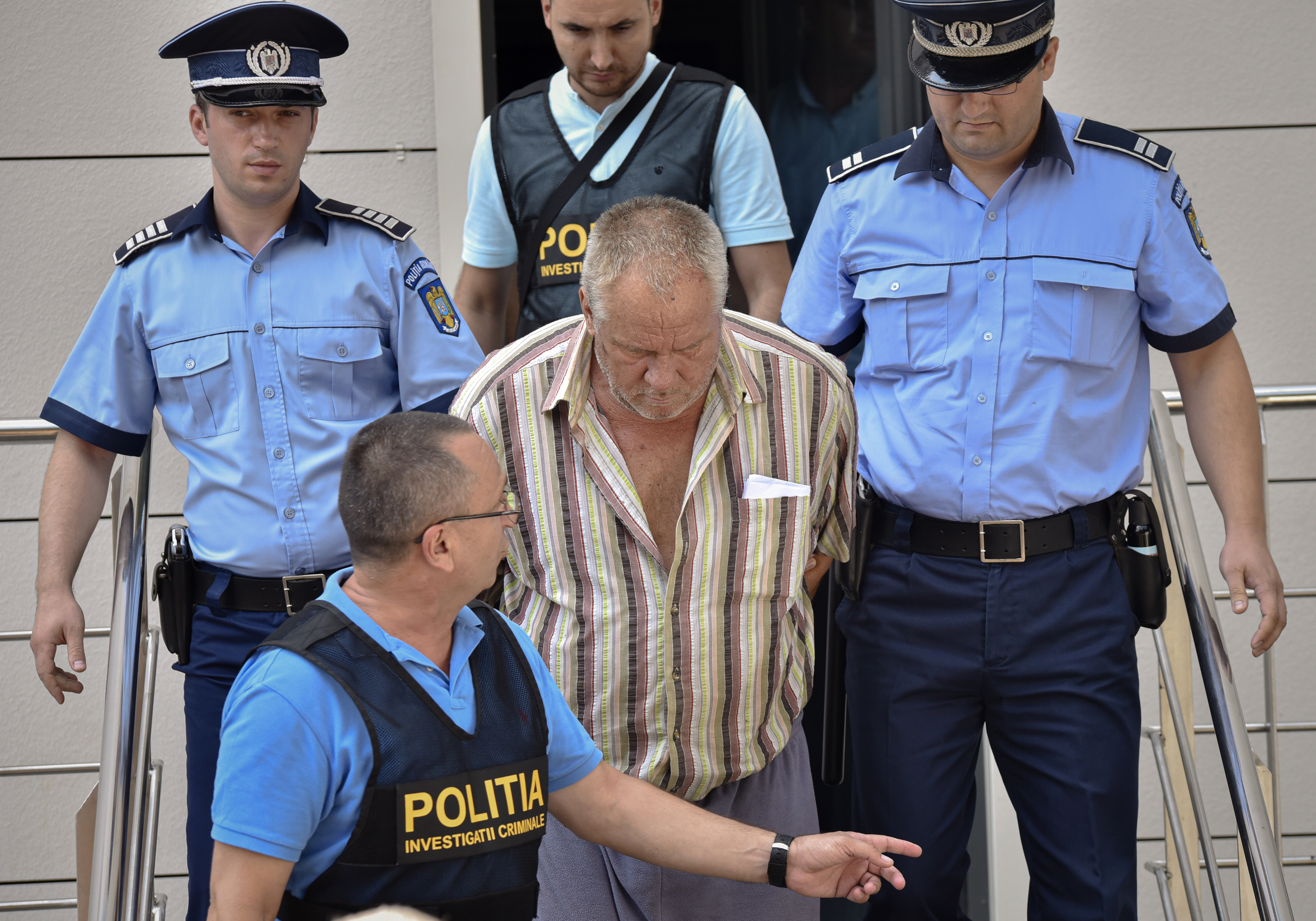 But it took the cops 19 hours to locate and enter the premises where she was believed to be held, finding what they believe to be human remains and jewellery.

Alexandra disappeared on Wednesday and managed to call the emergency 112 hotline on the Thursday the morning after.

She told police she had been abducted by man driving a car and yelled "he's coming, he's coming", before the call disconnected, the AFP news agency reported.

Authorities said they struggled to trace the location of her call and searched three buildings before identifying the house she was held in at 3am on Friday.

However, they did not immediately enter the house and instead applied for a search warrant – even though it was not legally required in emergency situations- and waited until the morning.

Police said they struggled to locate her calls with poor technology and blamed the time taken to secure search warrants and insufficient numbers of staff.

Investigators now believe the remains found are those of Alexandra and another teenage girl, 18-year-old Luiza Melencu, who vanished in April.

Both girls disappeared from the southern Romanian town of Caracal.

The remains are yet to be formally identified.

On Sunday 65-year-old mechanic Gheorghe Dinca was arrested in relation to the kidnapping.

His lawyer Bogdan Alexandru told Romania's national news agency Agerpres: “He confessed the facts" but said he could not elaborate.

He added: "My client has said that the two teenagers went with him voluntarily, but that in both cases a conflict erupted shortly afterwards and he hit them, the blows causing their deaths."

Dinca told investigators that he had burned the bodies of the two girls, local outlet Media Fax reported.

Dinca has been detained for 30 days pending a criminal investigation.

On Friday, Romania's chief of police Ioan Buda and two other high-ranking officials were fired.

The following day, Prime Minister Viorica Dancila said she was considering calling a referendum to introduce harsher sentences for rapists, peadophiles and murderers.

Critics say that officials failed to take the calls for help seriously and reacted too late to save the girl.

Thousands of protesters have demonstrated across the country to criticise the way authorities handled the case.

About 2,000 people marched in downtown Bucharest on Saturday, carrying banners saying “Corruption kills,” “Their blood is on your hands” and “Romania is being killed.”

At the end of the march, a vigil was held for Alexandra and flowers and candles were laid outside the interior ministry.

Organisers said the protest was “against the indifference of those in power, their incompetence and lack of empathy.” 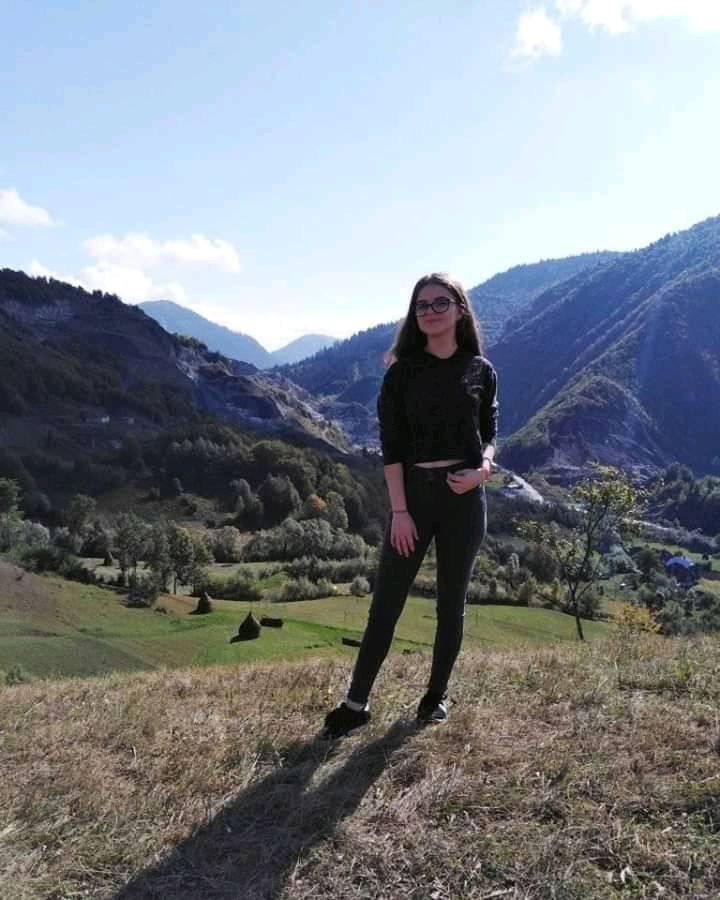 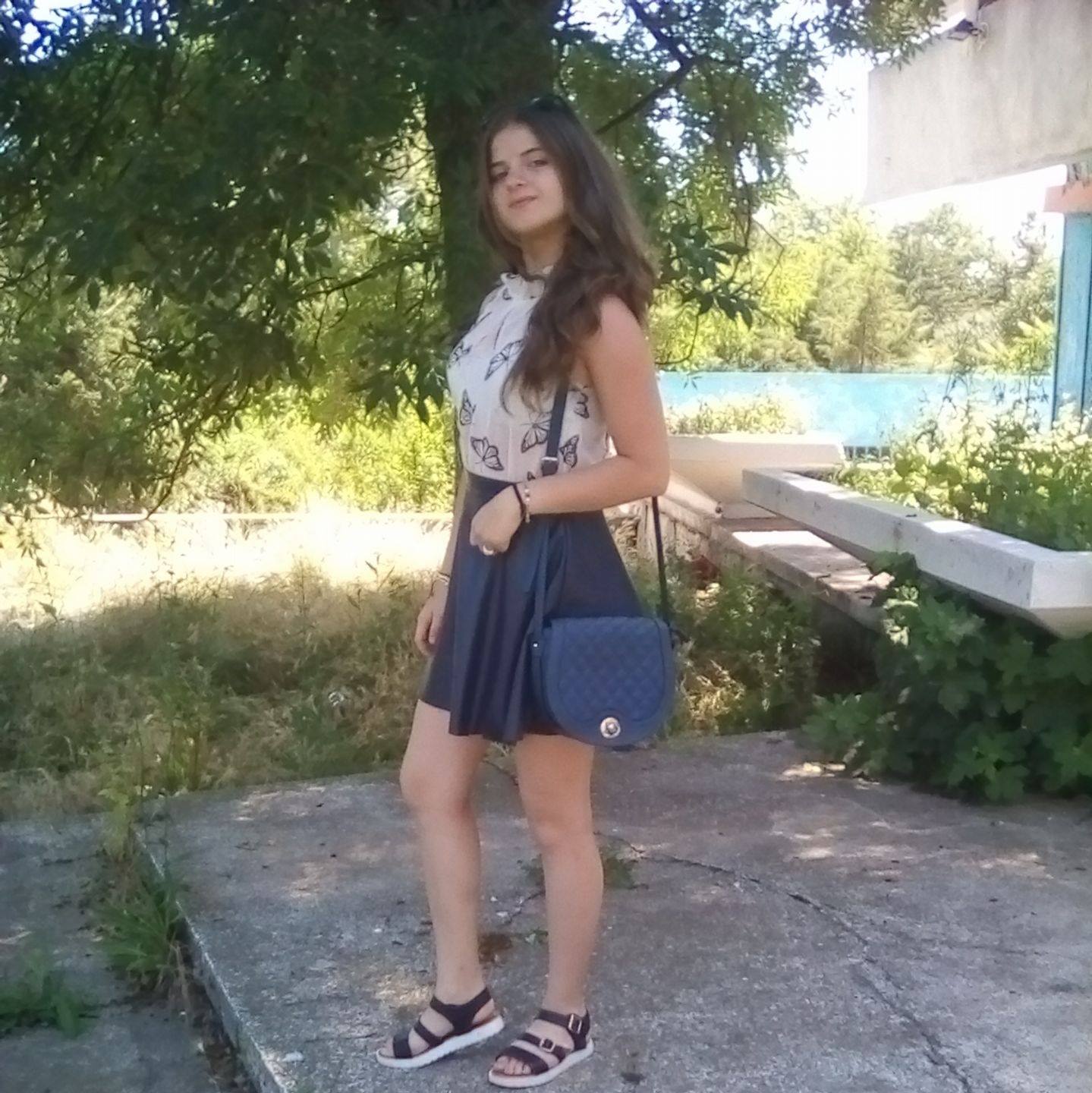 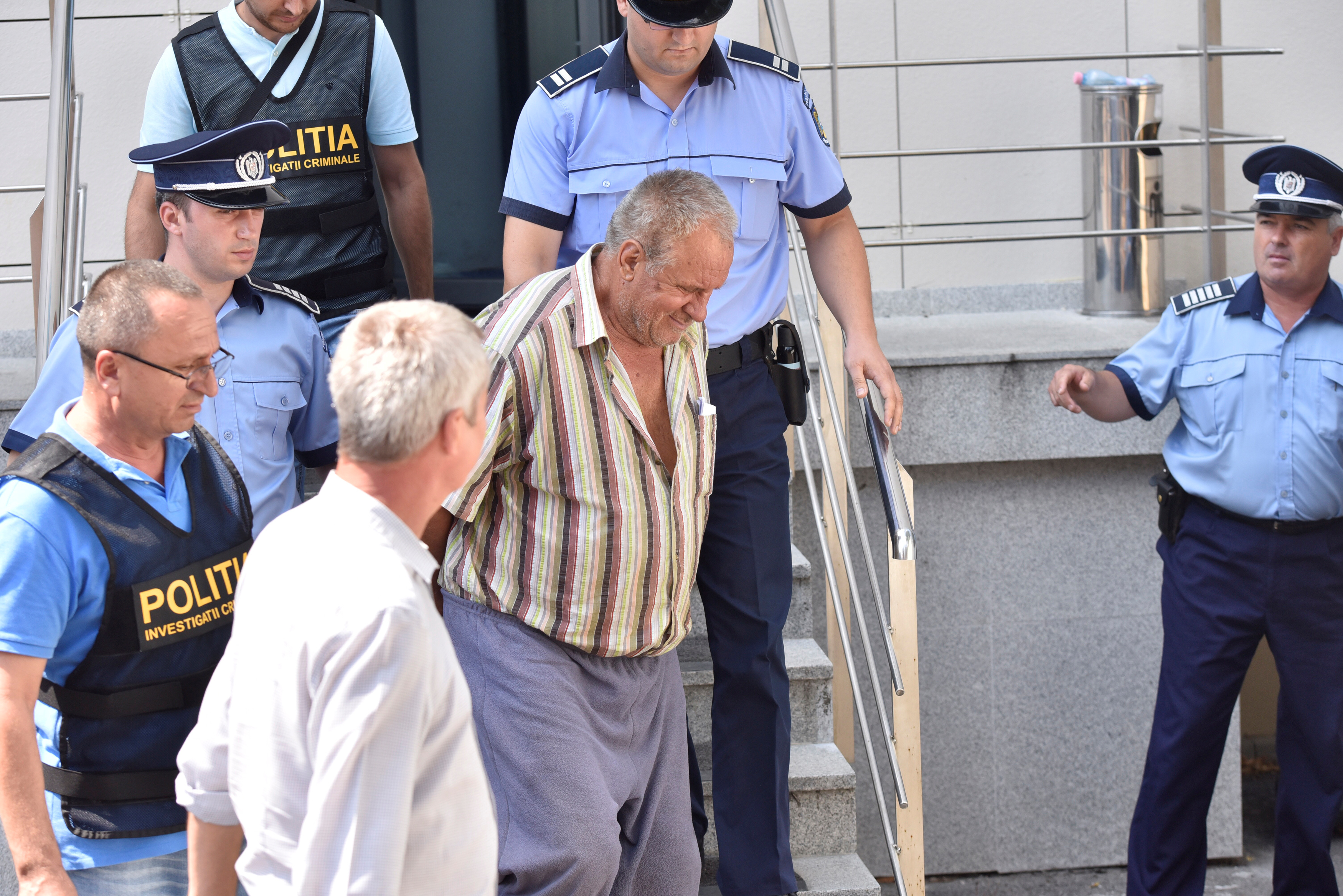 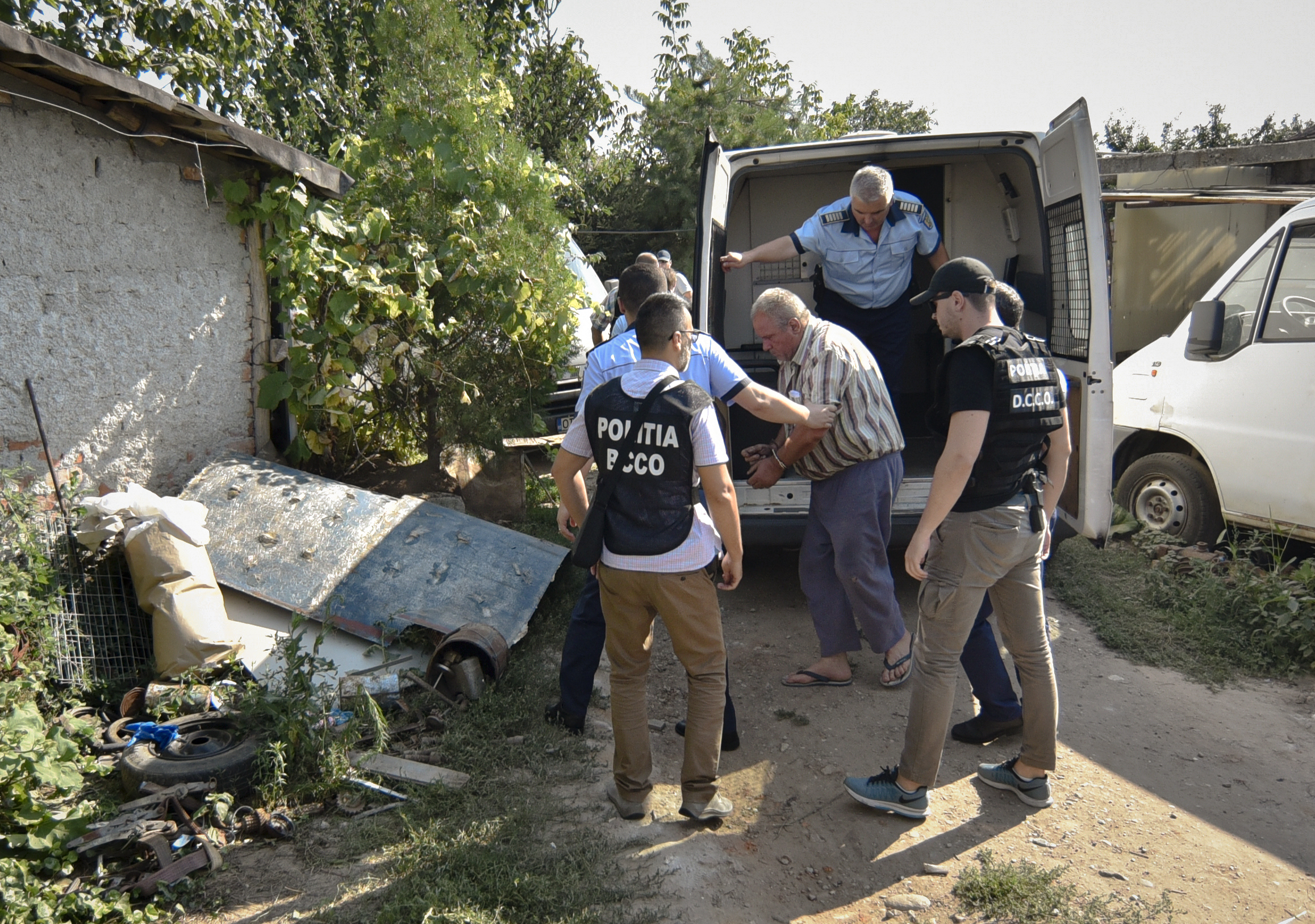 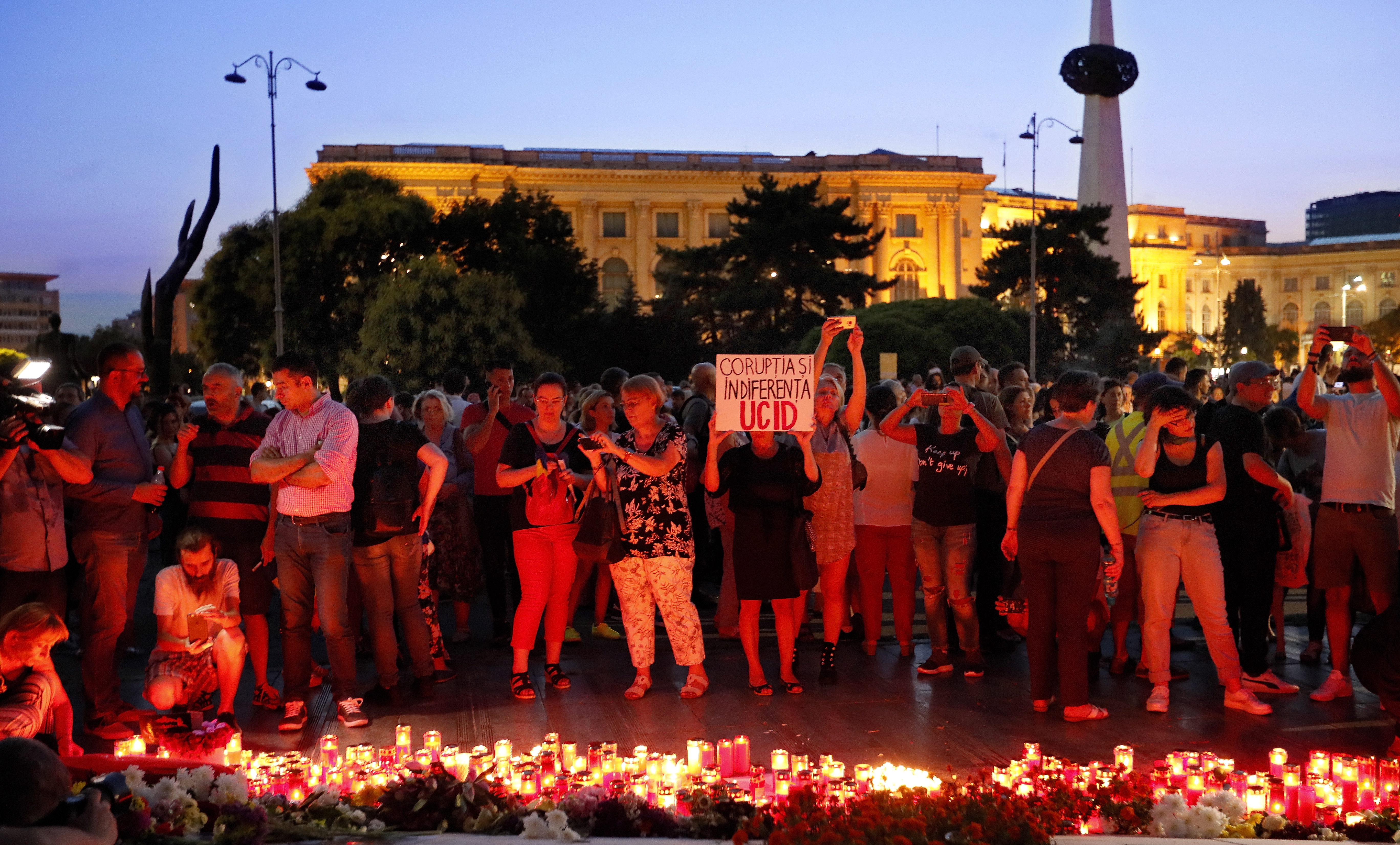