A Louisiana State University freshman is missing after her car was found abandoned on the side of a bridge, officials said.

Kori Gauthier, 18, an education major from Opelousas, worried her family when she didn’t show up for classes, work, or a doctor’s appointment on Wednesday — after they learned her empty car had caused an accident, The Advocate reported.

Devin Jones, the motorist who found Gauthier’s parked car on the Mississippi River bridge, said the collision became unavoidable when another driver cut him off on the bridge, news station KATC reported.

“The car in front of me swerved over and cut lanes, all I saw was a parked car,” Jones said, adding, “It was either the car or an 18-wheeler.”

Jones said Gauthier’s car was empty, but police found her phone and wallet inside, the outlet reported.

No foul play is suspected in her disappearance at this time, police said.

Rescuers on Saturday searched a targeted area of the Mississippi River as they continued to look for the missing student.

“We want to assure the LSU community that the search for missing LSU student Kori Gauthier continues in cooperation with law enforcement officials and volunteers throughout the region,” the university said in a statement.

“LSU Police Department is in contact with Kori’s parents and keeping them updated and informed throughout, including sharing details that, out of respect for the family’s privacy and to protect the integrity of the investigation, are not being shared with the general public.”

Gauthier’s family is offering a $10,000 reward for her safe return.

“I’ll personally pay $10K to anyone that leads her home. I need my niece!!!!” her uncle, Spencer Gauthier, wrote on Facebook. 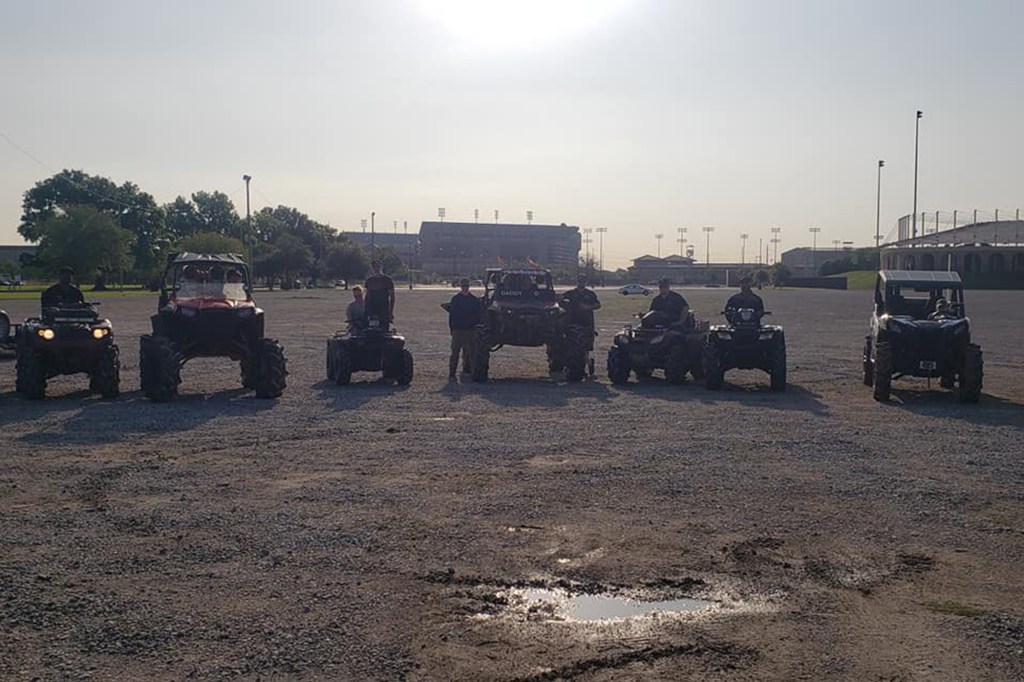 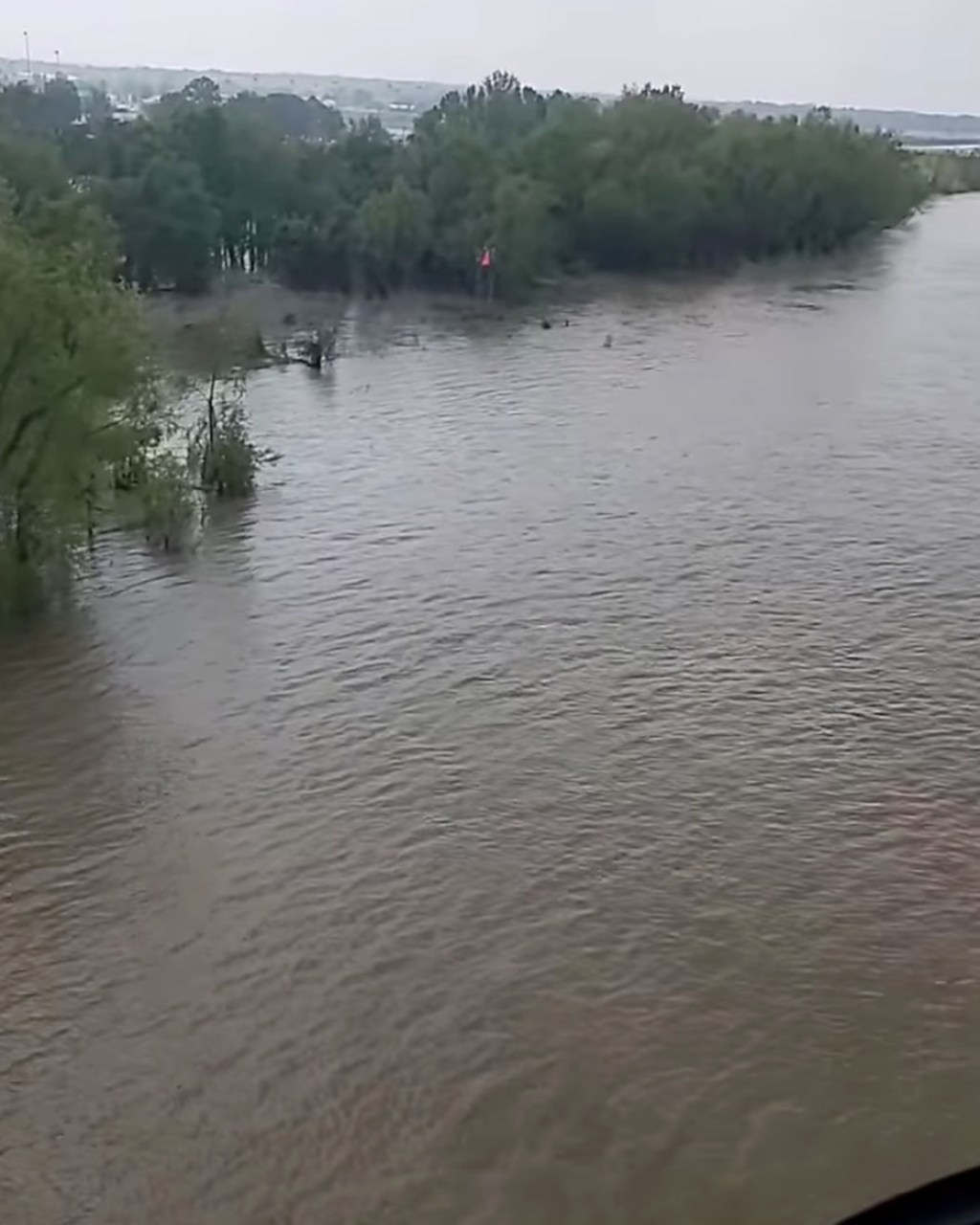