Seven-months-pregnant woman, 24, and her unborn baby killed after being shot while sitting in parked car A PREGNANT woman and her unborn baby have been killed after she was shot while sitting in a parked car in Los Angeles.

Arlene Leonor Rodriguez, 24, who was seven months pregnant, was sitting in a parked vehicle in Wilmington on Sunday morning when she was shot by an unknown suspect, Los Angeles Police Department said. 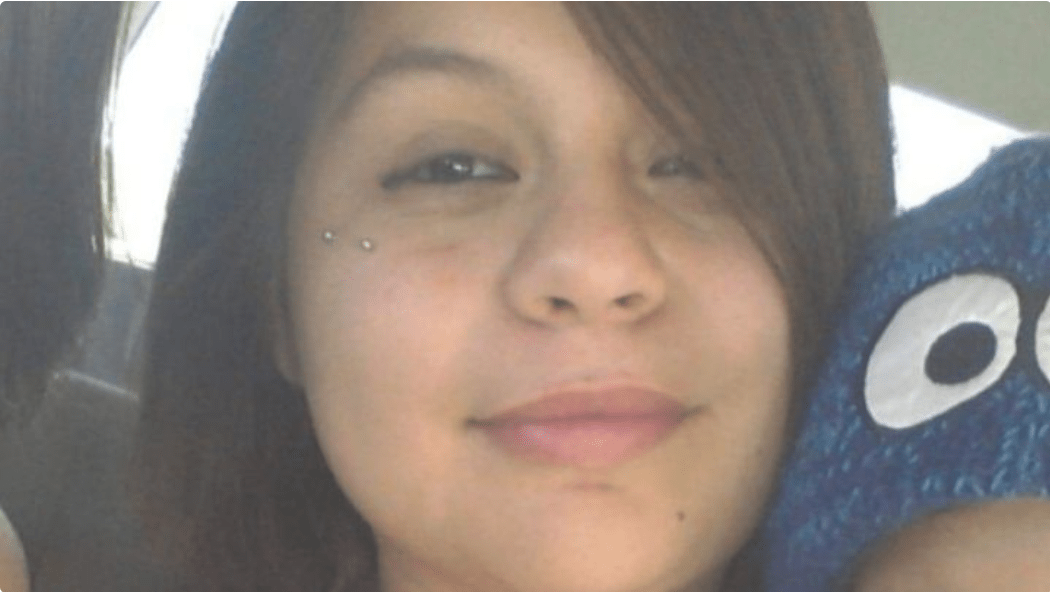 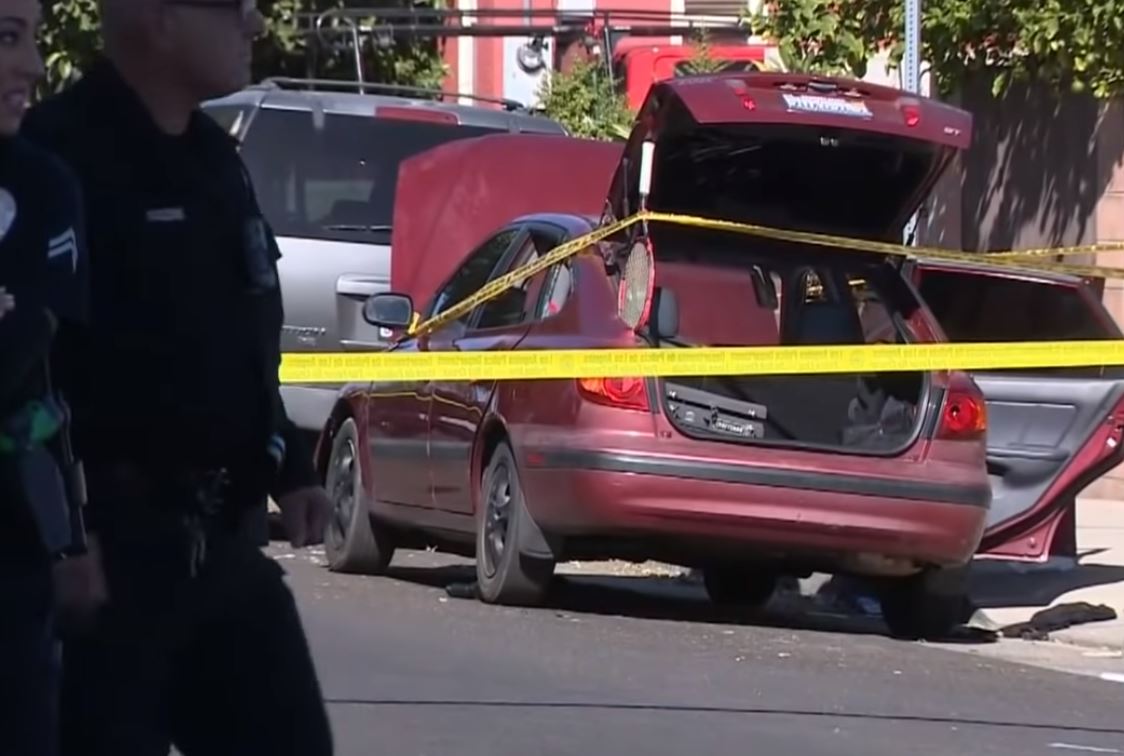 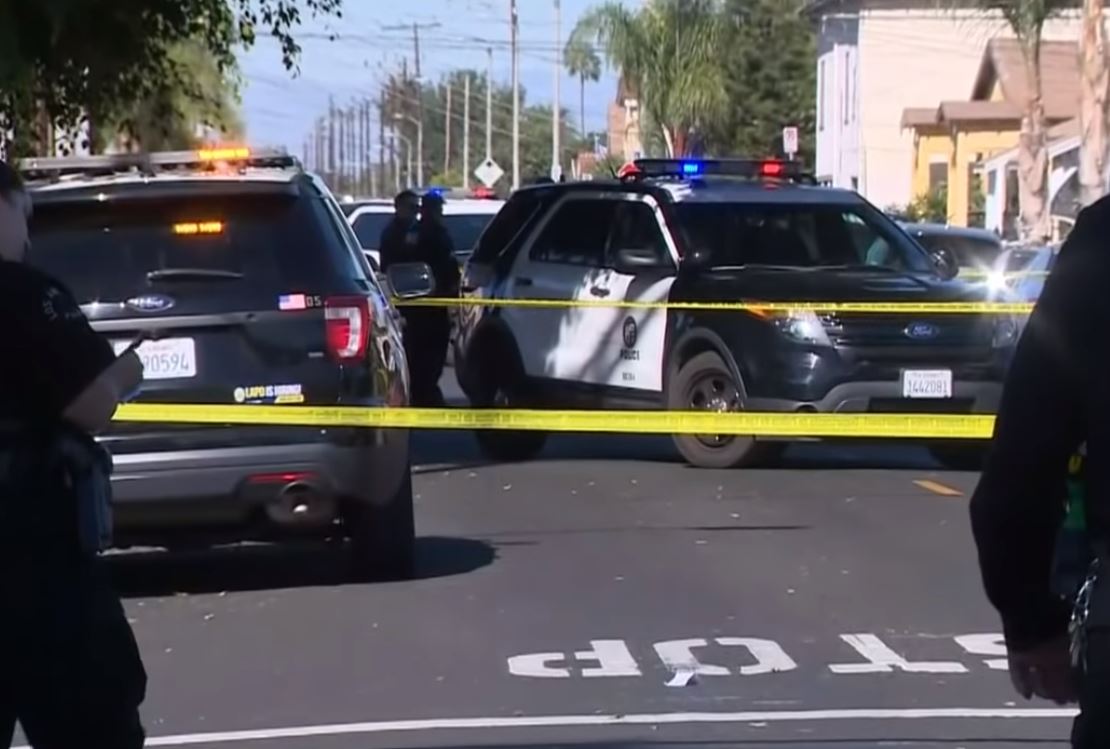 Cops said Arlene's male companion had been working on the car's engine while she sat in the vehicle in Neptune Avenue.

An unknown suspect approached the pair shortly before 11.30am and shot multiple rounds into the car, striking Arlene and the man, cops said.

The suspect fled the scene and paramedics rushed Arlene and the male victim to hospital, where Arlene and her baby were pronounced dead.

"She was seven months pregnant, and tragically her baby did not survive," LAPD said in a statement.

Arlene had celebrated her birthday eight days before the incident, according to NBC Los Angeles.

She was the mother of three kids – a three-year-old boy and two-year-old twin girls.

Arlene's stepmother, who said Arlene was pregnant with a baby boy, has launched a GoFundMe page to cover the costs of the funeral.

Tragically, Arlene's mother died in 2005 when she was nine, and her brother was killed in 2015, her stepmother said.

"Losing her brother was mentally and emotionally hard for her to overcome," Jessica Rodriguez said.

The male victim suffered minor injuries in the shooting, according to police.

LAPD has not released a description of the suspect. 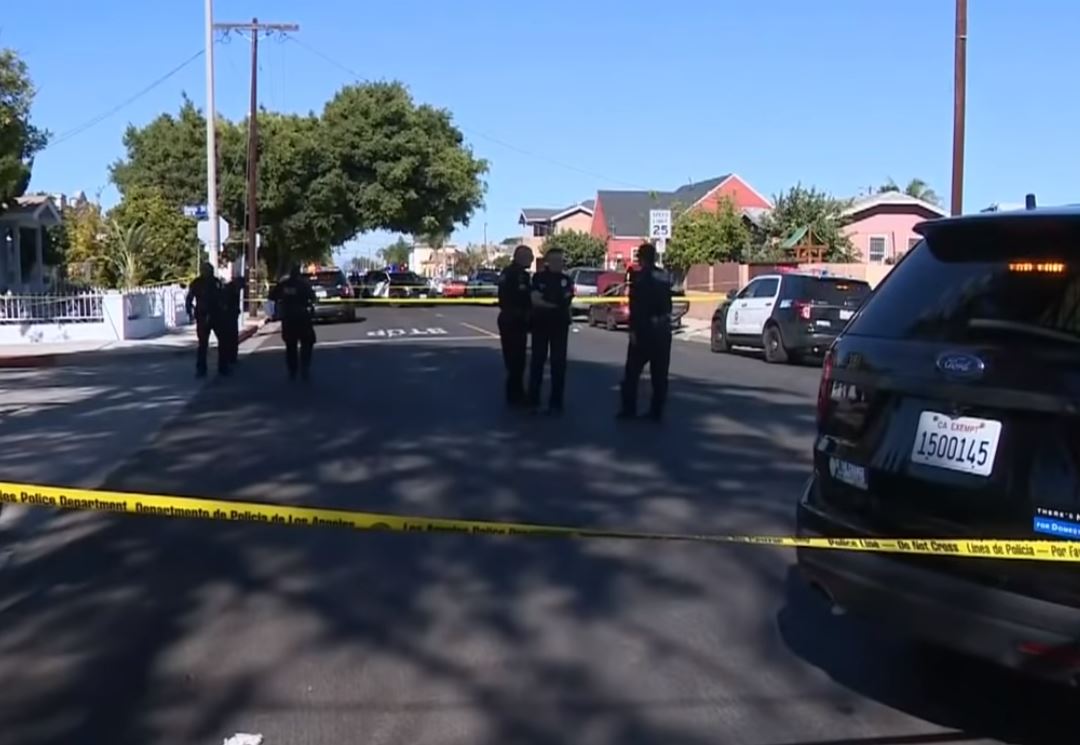 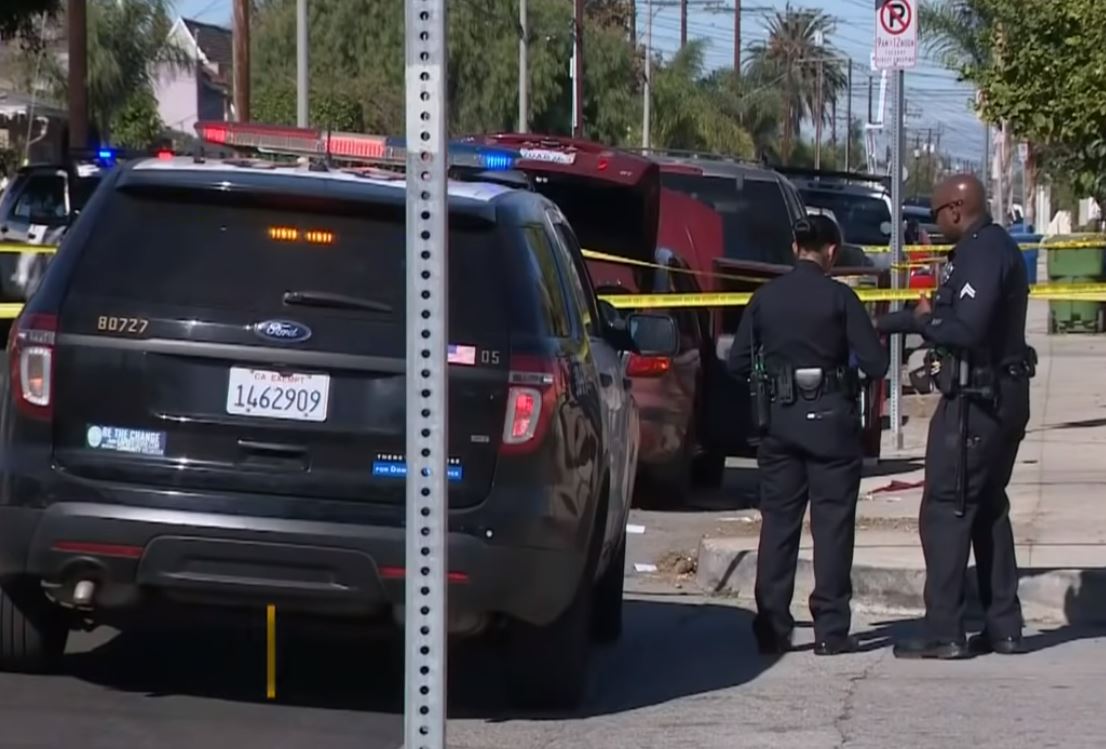