Guildford Crown Court heard Daniel Harman, 32, climbed through the 18-year-old’s window after she had accidentally befriended him on the social media site. 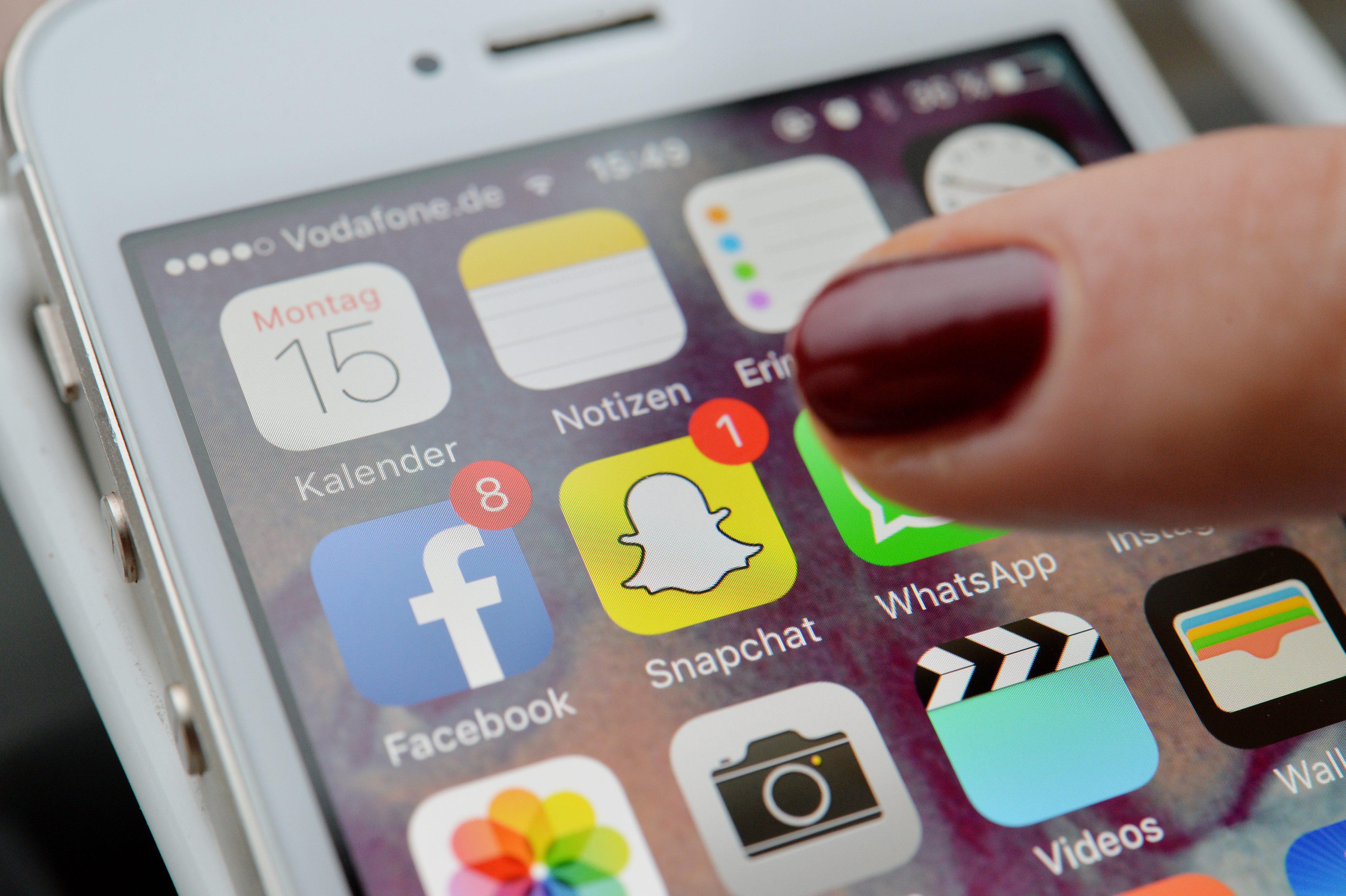 The girl fled to her parents and the intruder attacked her dad at the family home in Sunbury-on-Thames, Surrey.

He was jailed for a year and ten months after the court heard he had been sending her Snapchat messages saying he wanted to meet her for sex.

The pervert was also given a five-year restraining order and ordered to sign the sex offenders register for 10 years. 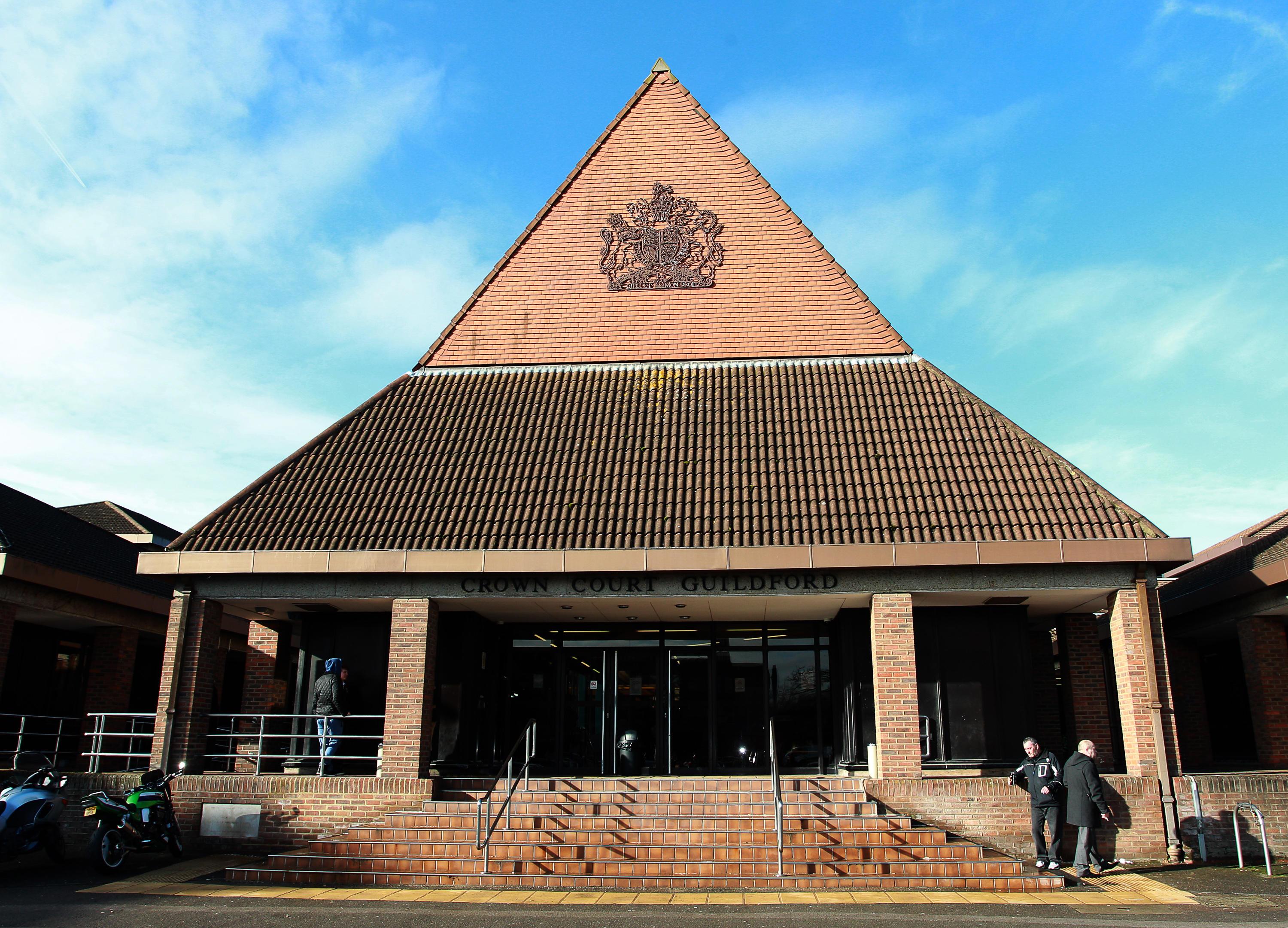 Surrey Police Inspector Maxine Cilia said after the sentencing: "Thankfully, in this instance Harman was unsuccessful in attempting to commit any sexual offences, however this may have not been the case if the victim was asleep and unaware.

"I hope this case reminds people that although the internet is an amazing tool, however unfortunately it can be used for criminal purposes.

"I would also like to remind parents to be aware of the sites and social media platforms their children are accessing and who they are communicating with.