Grant Shapps has warned rail unions their plans for widespread rail strikes will sit ‘very badly’ with taxpayers who forked out to save the industry during Covid.

The Transport Secretary questioned why union leaders were seeking ‘hugely damaging’ and ‘self-defeating’ industrial action at a time when railways are still recovering from the impact of the pandemic.

The action, over pay, jobs and conditions, could begin as early as next month and would potentially be the ‘biggest rail strike in modern history’, according to the union.

The Transport Salaried Staffs’ Association (TSSA) are also mulling a nationwide rail strike, while Unite has also warned of strike action among its rail workers – including on the London Underground.

It has led to the prospect of Britons being subject to a ‘summer of discontent’ as widespread strikes cause misery on the rail network.

Mr Shapps said this was the ‘last thing the country needs’ as the UK continues its recovery from the Coronavirus crisis. 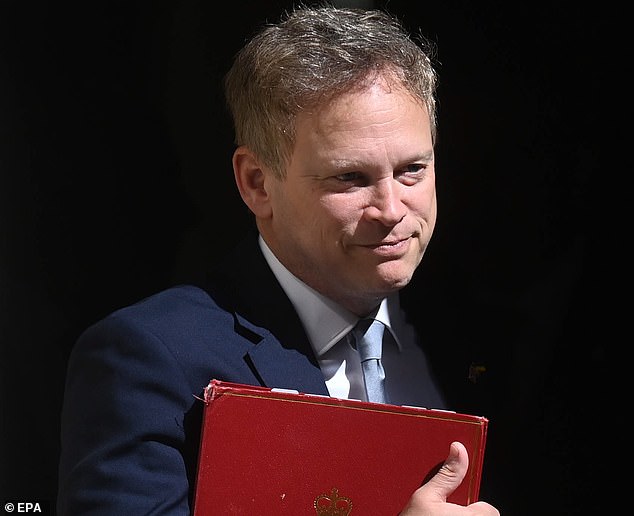 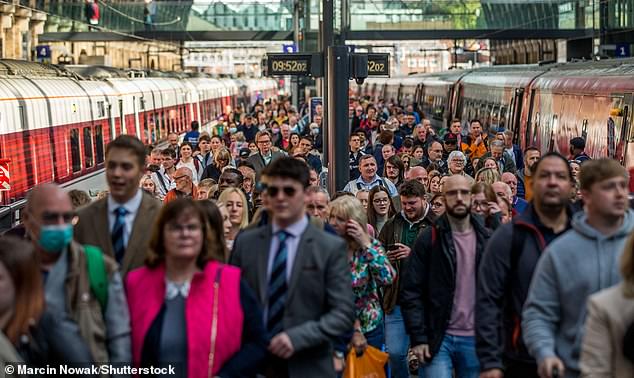 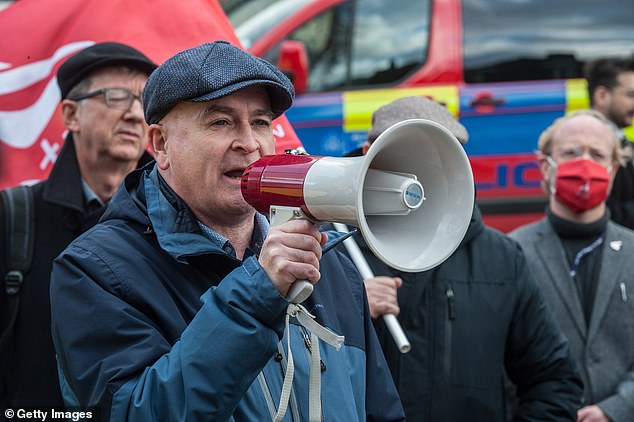 ‘We’ve supported a network that was carrying nobody,’ the Cabinet minister told The Times, as he pointed to the £16bn emergency bailout handed to railways during Covid.

‘Taxpayers have generously supported it, pitching in £600 a family towards saving the railway.

‘The idea that the thanks people then get is a strike will, I think, sit very badly with people.’

As well as a pay dispute, union leaders are warning of strikes in a bid to get guarantees there won’t be compulsory redundancies or ‘detrimental’ changes to working practices.

The RMT have also claimed 1,000 ticket offices across the rail network are at risk of closure.

But the Transport Secretary insisted the network ‘must update itself’.

‘I’m very confident about the prospects of the railway but why damage that now with a hugely damaging strike that is self-defeating, for a railway which must update itself?,’ he added.

‘Travel patterns have changed, the way people buy their tickets has changed. The idea that work practices don’t change is clearly nonsense.’

RMT general secretary Mick Lynch has urged his union’s members to vote in favour of strike action in order to ‘bust the pay-freeze, save your conditions and to ensure your job security’.

‘Train operating companies have praised our members for being key workers during the pandemic but have refused to keep staff pay in line with inflation and soaring living costs,’ he said last month.

‘As a result, thousands of railway workers have seen their living standards plummet and have run out of patience.’