JORDAN Belfort – the investor dubbed the Wolf of Wall Street – has slammed meme coins as “s**t” insisting some of their creators should go to jail.

The notorious trader, played by Leonardo DiCaprio in the hit 2013 movie, told The Sun Online that cryptocurrencies such as Shiba Inu and Dogecoin have “no value and no use.” 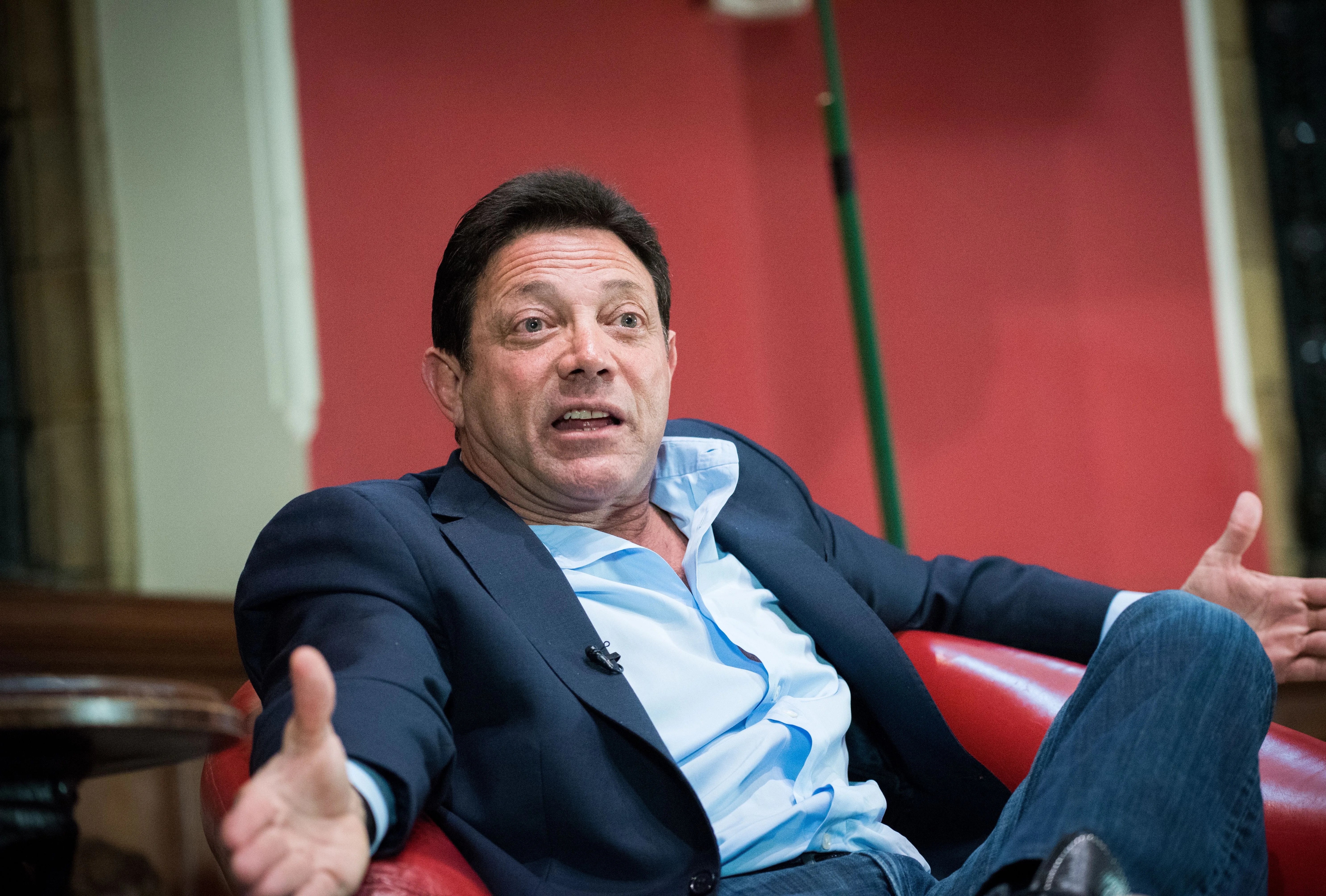 Belfort said he was a fan of blockchain technology – the system which makes crypto such as Bitcoin near impossible to hack.

However, he warned against investors putting large sums of cash into so-called “meme coins” – digital currencies which were created as a joke but have gained popularity in recent months.

And he warned that some the newer meme coins – or as he branded them, "s**t coins" – are outright scams, urging investors not to part with their cash and saying crypto crooks should be sent to prison.

He told The Sun Online “I'm a fan of blockchain but there's a lot of nonsense out there, a lot of s**t coins which serve no purpose and are only there to separate people from their money.

“You hear crazy stories of people making millions and billions but for every person like that there are 10,000 or a 100,000 people getting their a** handed to them in Shiba Inu.

“It's not a proper investment.”

He added: “People are taking advantage of an unregulated market and creating s**t coins which have no value and have no use.”

Cryptocurrency is not regulated in the way other financial firms are meaning investors do not have any protection if things go wrong.

Belfort, who was jailed in the 1990s for stock market manipulation, has warned that some people behind meme coins should face jail time.

“People should go to jail seriously – they are not legitimate. There is no way they are ever going to work", Belfort said.

The trader, who is now a successful motivational speaker, insisted government intervention and regulation will be good for “blue chip” coins such as Bitcoin and Ethereum.

He said: “My guess is that someone will end up getting indicted for this stuff.

“The wheels of justice grind slowly but they do grind forward, despite no one getting in trouble yet I have to believe the government is looking at this and saying 'wait a second, there's all these people scamming.'

“What I hate about it the most is that legitimate stuff – it gives those digital coins a bad name.

“The sooner governments step in the better it is for crypto because when authorities start to regulate a dark market, it gets bigger and better.” 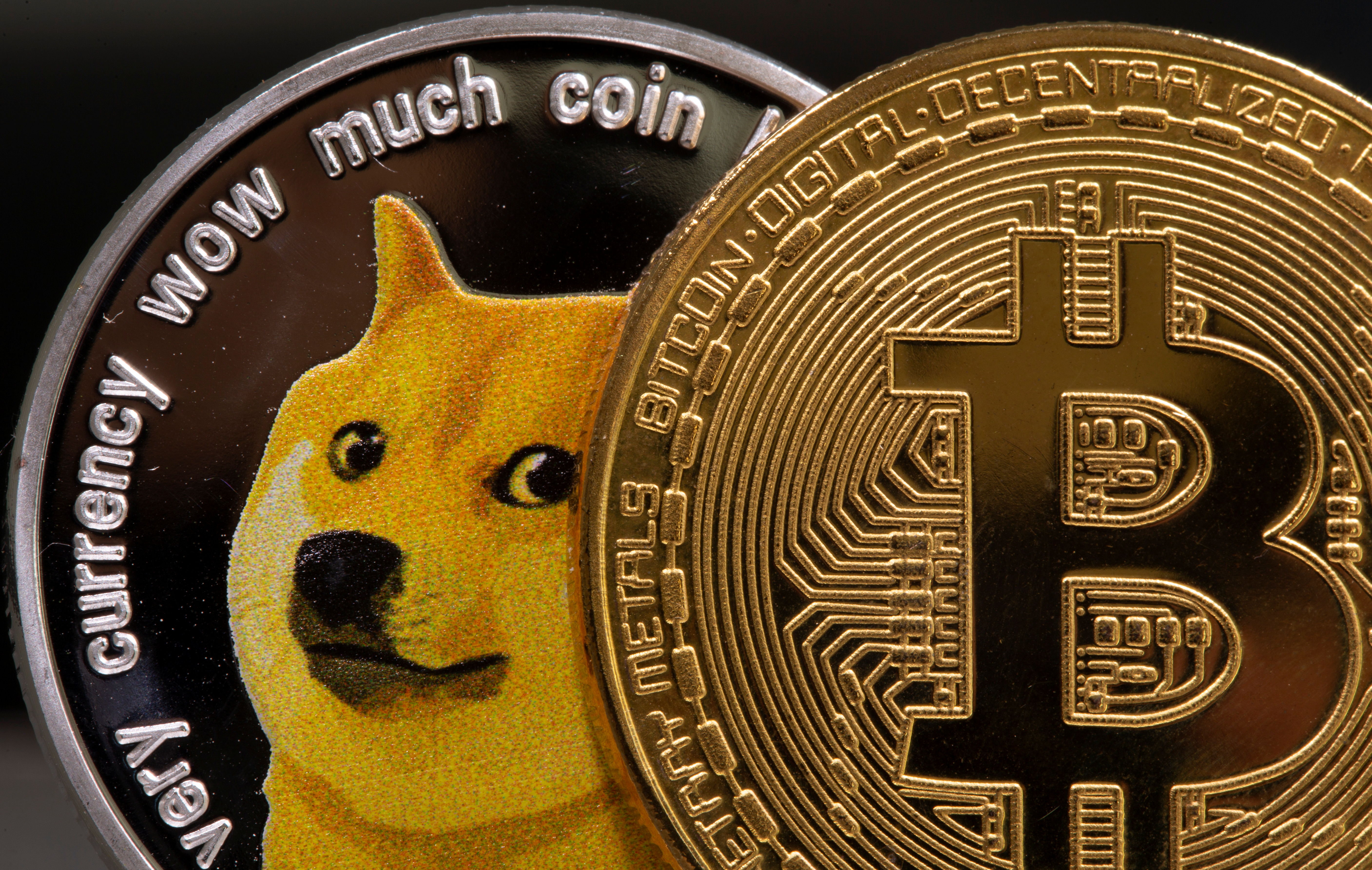 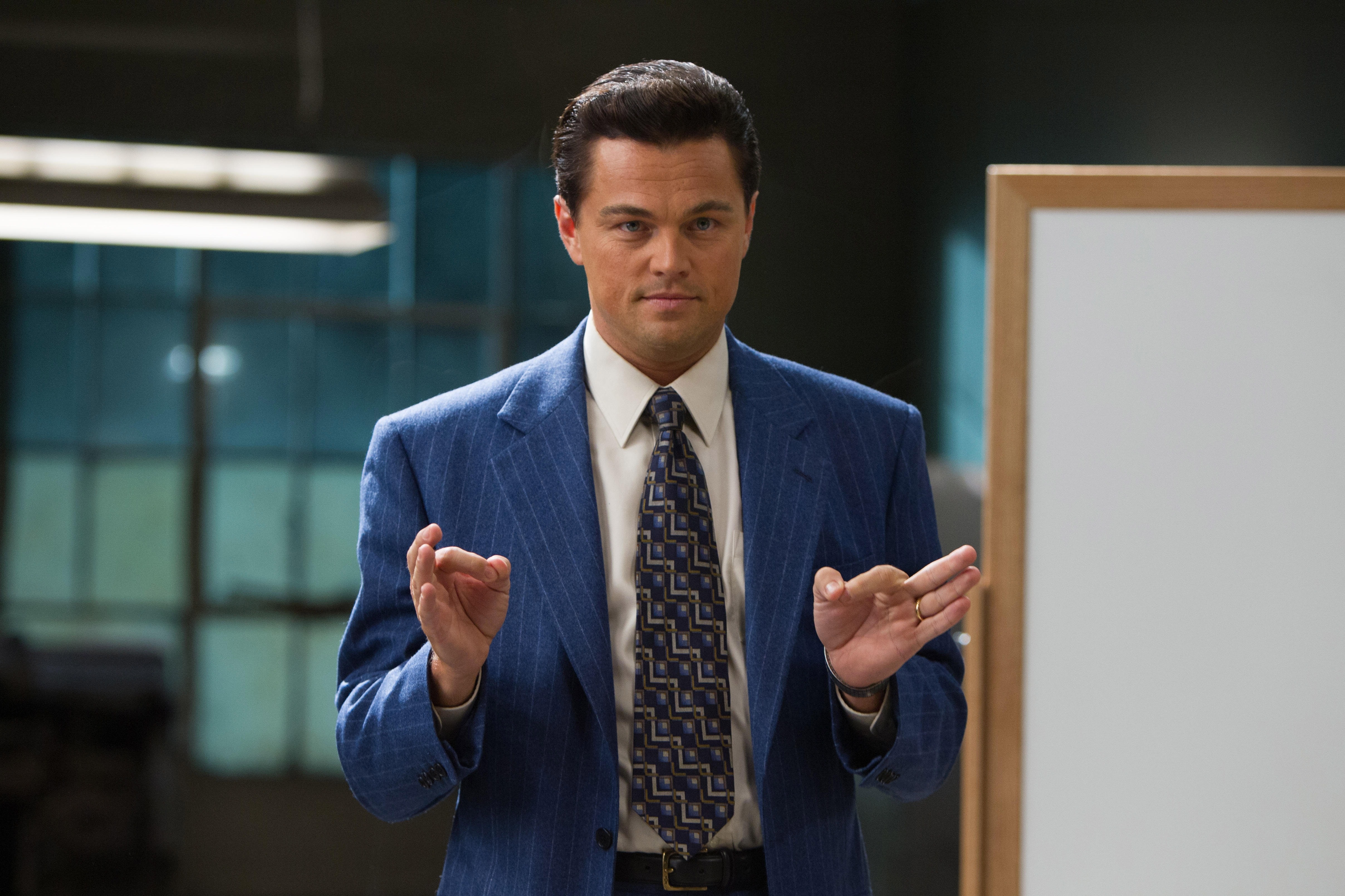 While many people have got rich from crypto – with some having millions invested smartly in meme coins like Doge and Shiba Inu – plenty of others have lost out to scammers.

One of the most infamous scams was "OneCoin" when Dr Ruja Ignatova persuaded millions to purchase the new crypto.

She boasted it was faster, cheaper and more secure than its rival Bitcoin – with people from 175 countries signing up to get rich quick.

Despite the promises of riches however, OneCoin is believed to be a giant ponzi scheme which sucked in some $4billion from unwitting customers.

The so-called "CryptoQueen" remains on the run – and her brother Konstantin in 2019 pleaded guilty to fraud and money laundering in connection with the scheme.

And meanwhile, China convicted the ringleaders of a gang who are believed to have defrauded investors out of $2.2billion worth of Bitcoin and other crypto using the scam "PlusToken".

Gang leaders reportedly sold off some of the crypto to buy themselves luxury cars and properties.

And more recently, a digital token inspired by Netflix show Squid Game collapsed as it was revealed to be a scam – with the developers making off with $3.4million.

The risks of buying with cryptocurrencies

Investing and making a purchase in cryptocurrencies such as Bitcoin is risky .

Their value is highly volatile and City watchdog the Financial Conduct Authority has warned investors should be prepared to lose all their money.

Investing in cryptocurrencies is not a guaranteed way to make money.

You should also think carefully about making purchases with a cryptocurrency.

For example, Bitcoin has had wild price fluctuations in recent months and the price can change on an almost hourly basis.

These price swings are risky for a business as you could sell an item for a Bitcoin at one price and the value may drop soon after, leaving you with less money from a sale.

Similarly, the price of Bitcoin has soared by more than 21% since the start of this week so it can be hard for a shopper to get an accurate idea of the price of an item if its value changes on a daily basis.