Owner Shannon Newman, 18, was walking her six-month-old pup when the larger dog bounded up and clamped him in its jaws. 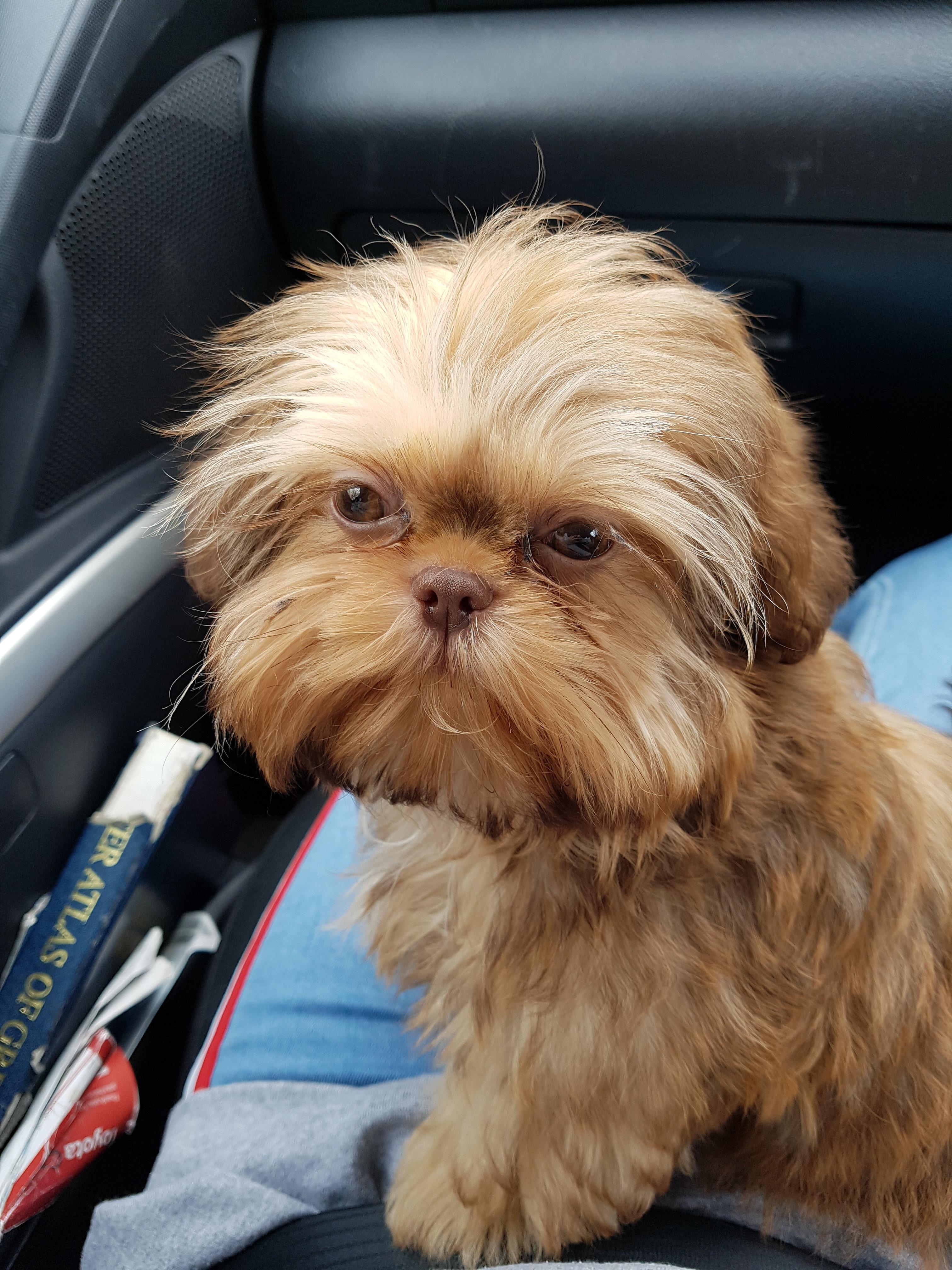 She said: “He threw Chewie in the air, picked him up again then shook him to death.

“The owner eventually came over to us and had to pull my dog out of his dog’s mouth.

“They were apologetic and took Chewie to the vet with me.”

While Chewie lay on the floor following the attack he let out one final whine before going still, and nothing could be done to bring him back. 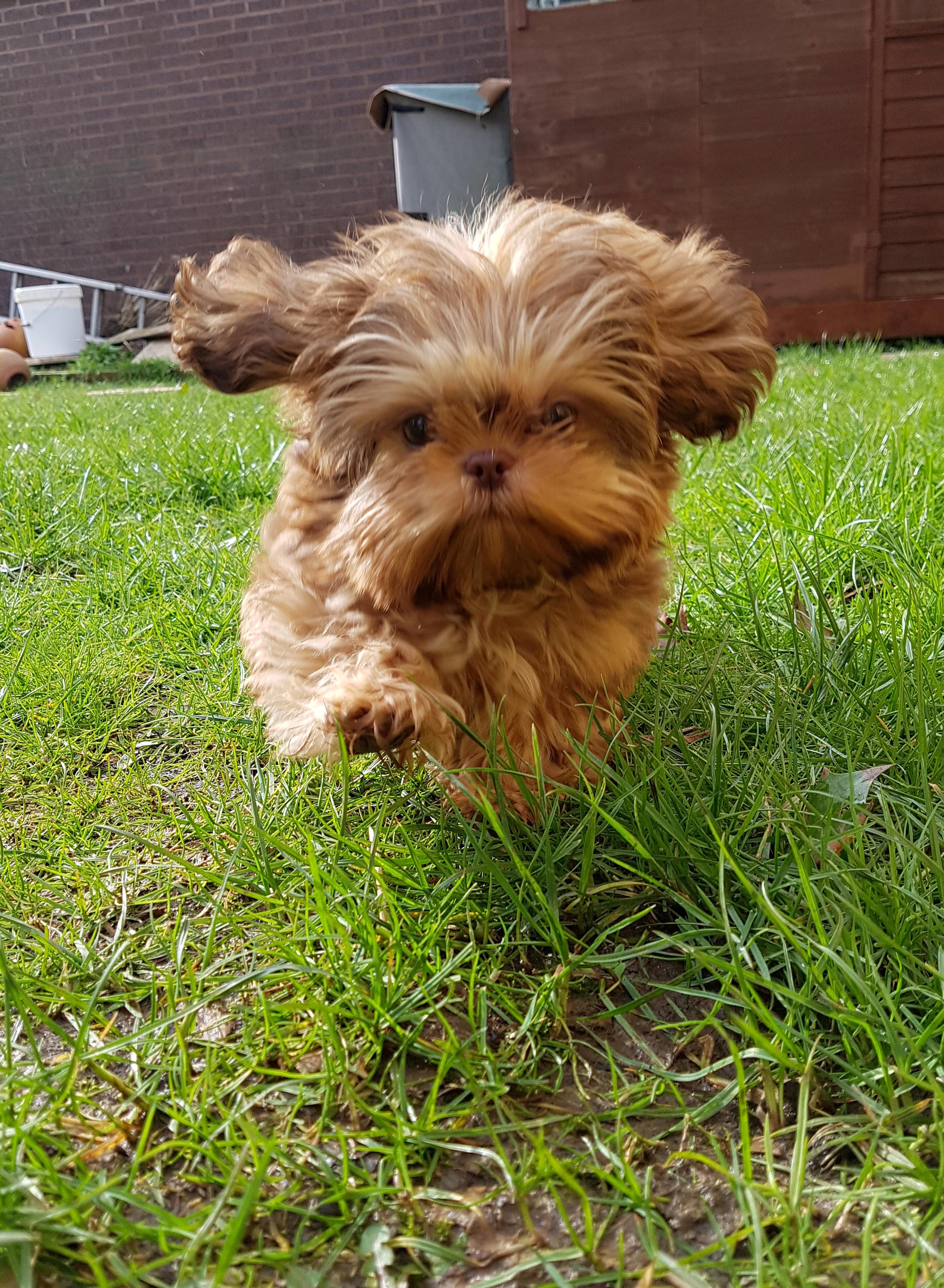 She said: "It's out of our hands now, it's being taken to court to see what happens.
"For me personally, it's really affected me.

"I keep seeing it in my head.

Police seized the bigger dog and will check if it is a banned breed. 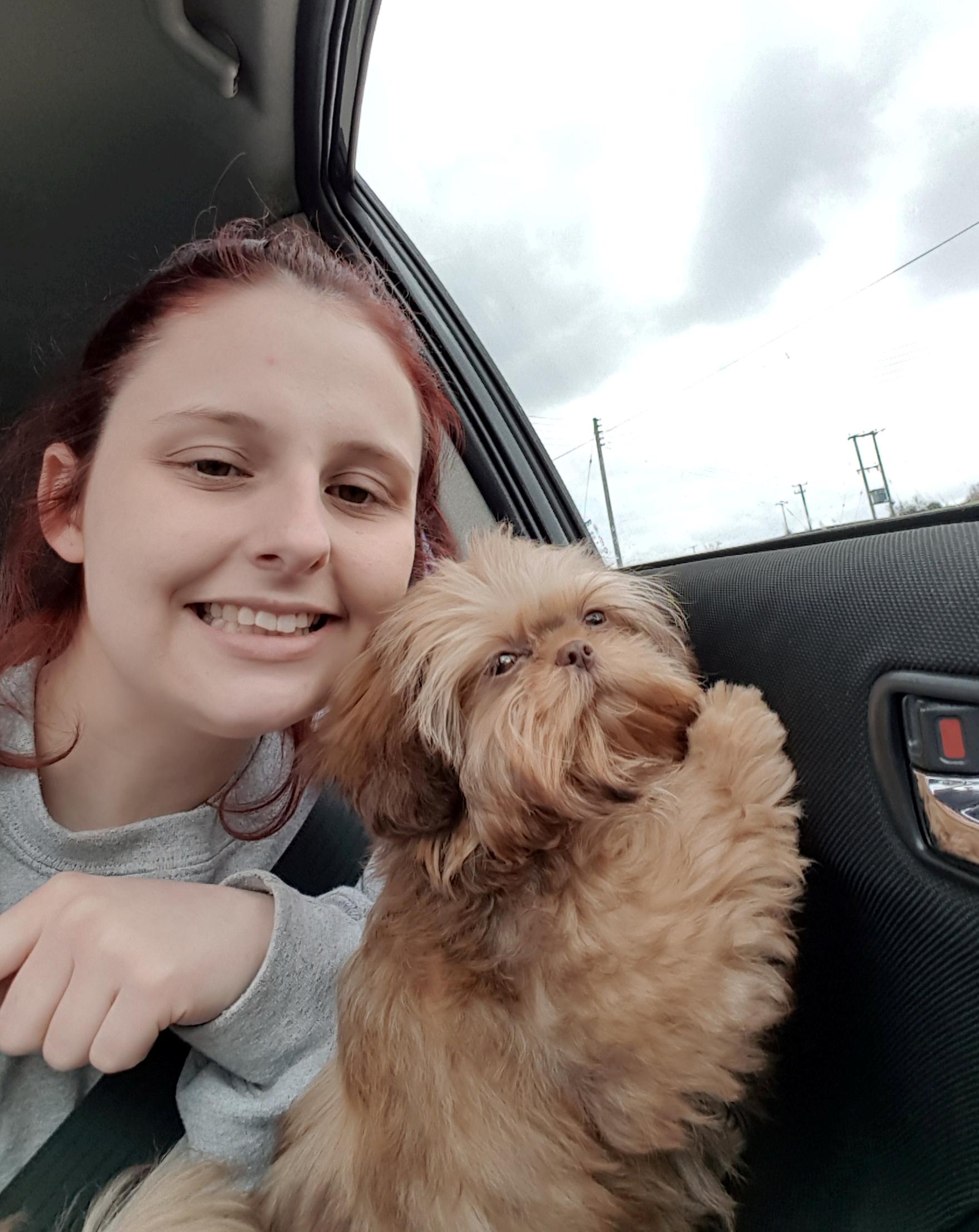 A Devon and Cornwall Police spokesman said: "Due to the possibility of the dog involved being a banned breed, this animal has been seized from its owner, who resides in Ottery.

"Specialist officers will now conduct a thorough examination, and enquiries continue into this matter."