THIS is the terrifying moment masked yobs smashed up a mum's car with baseball bats and threatened to kill her family.

Claire MacDonald said she is "living in terror" after the trio of thugs targeted her home in a brutal midnight attack in Beith, Ayrshire. 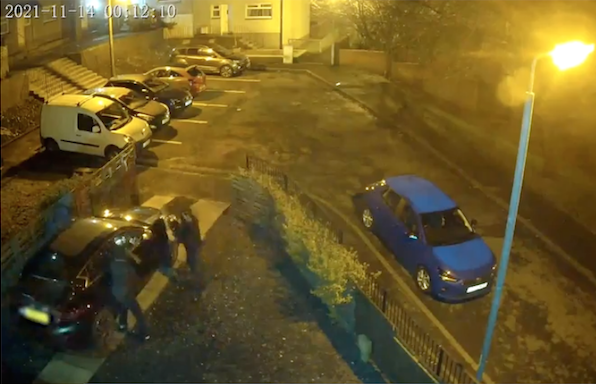 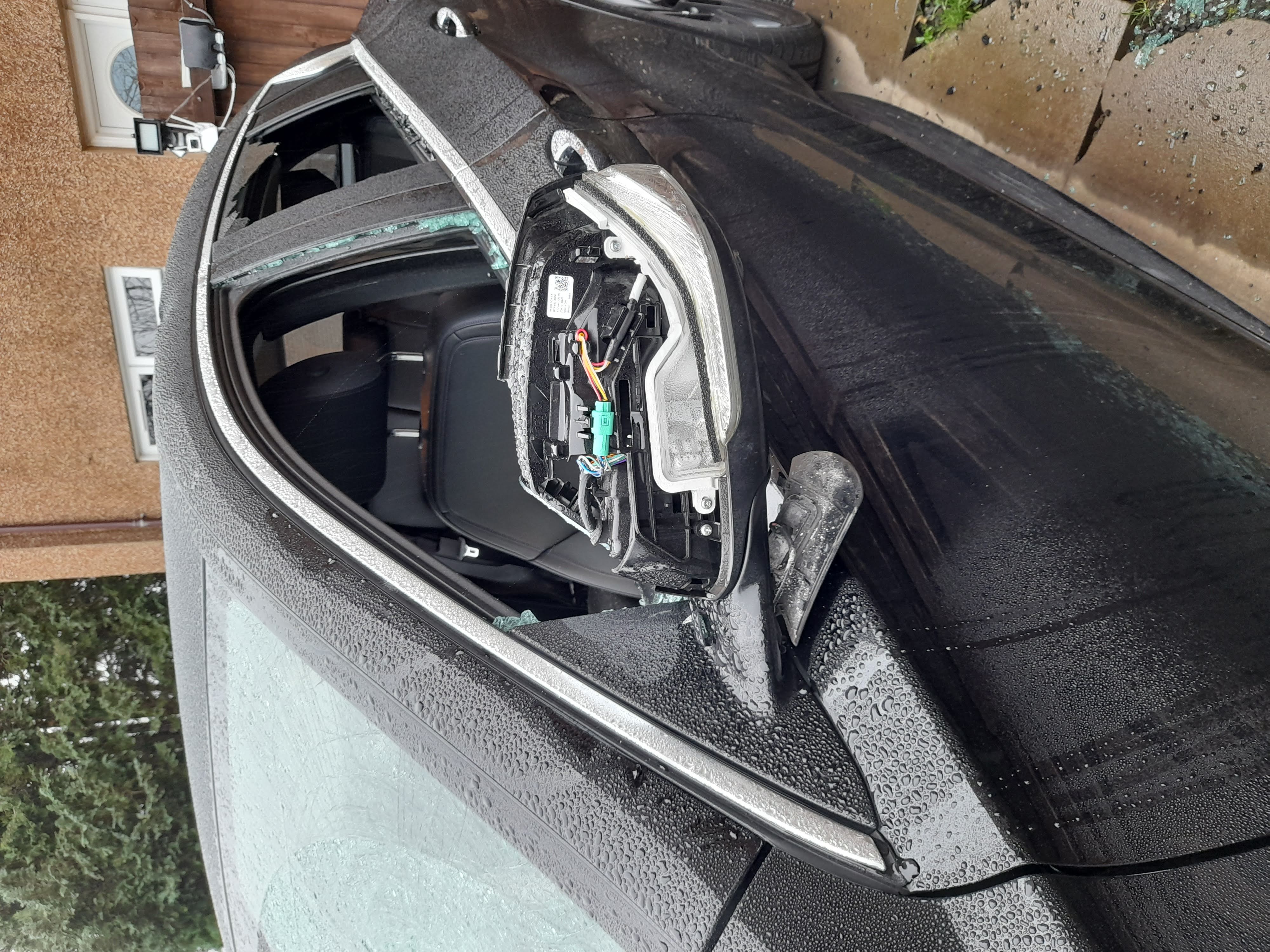 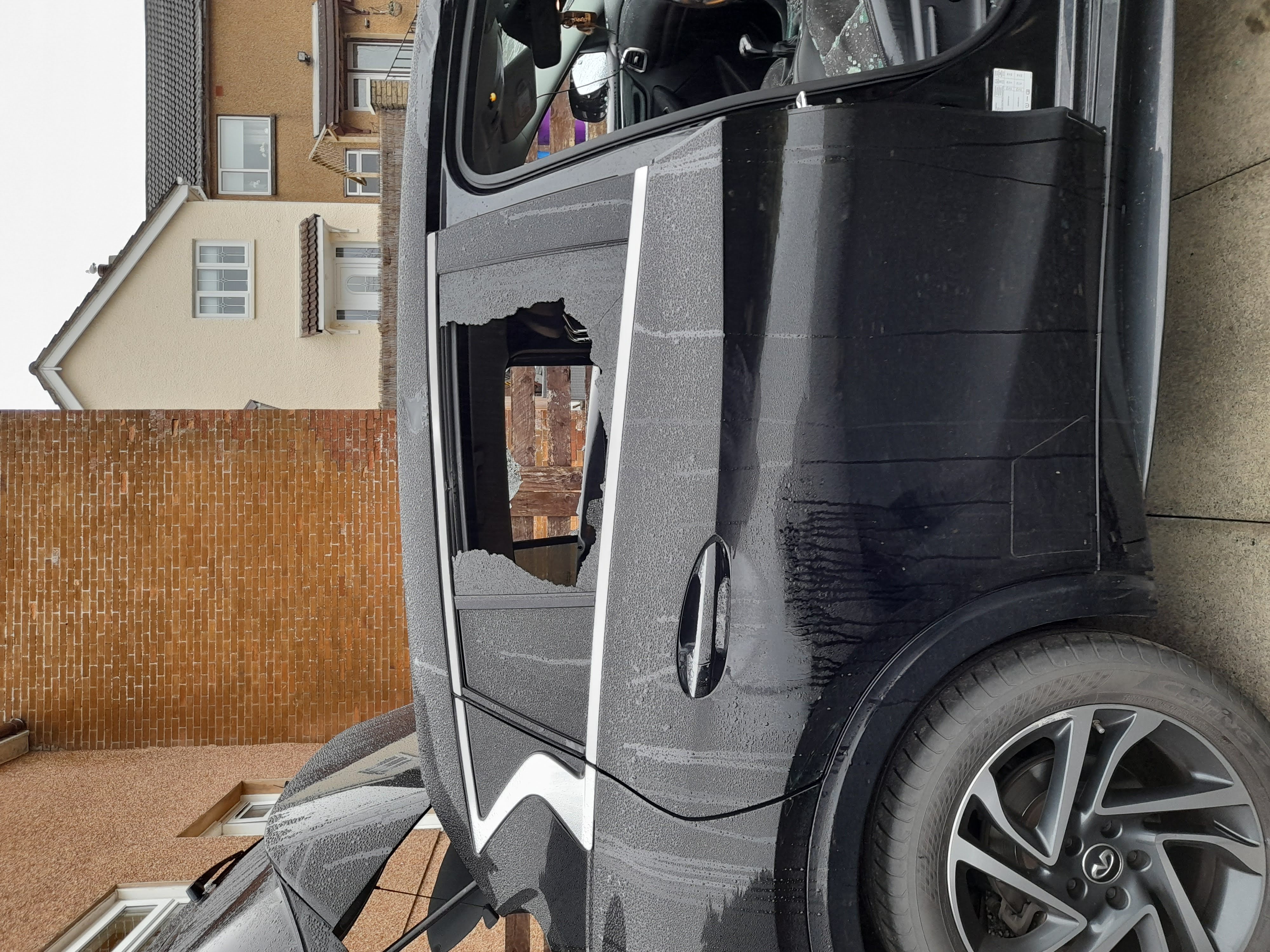 Shocking CCTV footage caught the chilling ordeal on camera, as the armed culprits approached her St Inans Drive property around 12.15am on Saturday.

Claire, 41, and her two sleeping children were inside at the time.

The brave mum feared the thugs would try to get inside the house, so rushed outside to confront them.

She told the Scottish Sun Online: "They smashed my car to smithereens.

"My two children were upstairs asleep in bed and they attacked the front door, hitting it with a bat and hit my front window.

"I was scared they were going to come into the house when my kids were in their bed, so I went outside and started screaming to try and, not scare them off, but divert them.

"The men kept saying they'd kill us and that my husband was a dead man.

Cops confirmed they have launched a probe into the incident.

But mum-of-two Claire said the horrific events have left her feeling like she is "living in a horror movie" and has said her two kids, aged nine and ten, are too afraid to be in the house.

The family fled to Claire's sister's house for a "safe sleep" but have since returned to their own home.

She added: "My kids are terrified and I feel like a bad mother because I can't protect them.

"I feel like I'm living someone else's life. Like I'm in a horror movie and reading out the script.

It is the latest ambush in a series of attacks faced by the family, who moved to Beith eight years ago.

"I feel completely victimised and abused by people in the area.

"You stand up for yourself and they just push, push, push and it's been going on for three years now.

"I'm sick of getting no help from anyone."

She added: "Last Saturday the same group of men threw acid all over my husband's car and it was in the garage for a week getting fixed. It needed a full re-spray.

"Nothing has been acted on and we've had no police follow up.

A spokesperson for Police Scotland said: "Police were called around 12.15am on Sunday, 14 November, 2021 following the report of a car being vandalised on St Inans Drive, Beith.

"Officers attended the scene and enquiries are currently ongoing to trace those responsible." 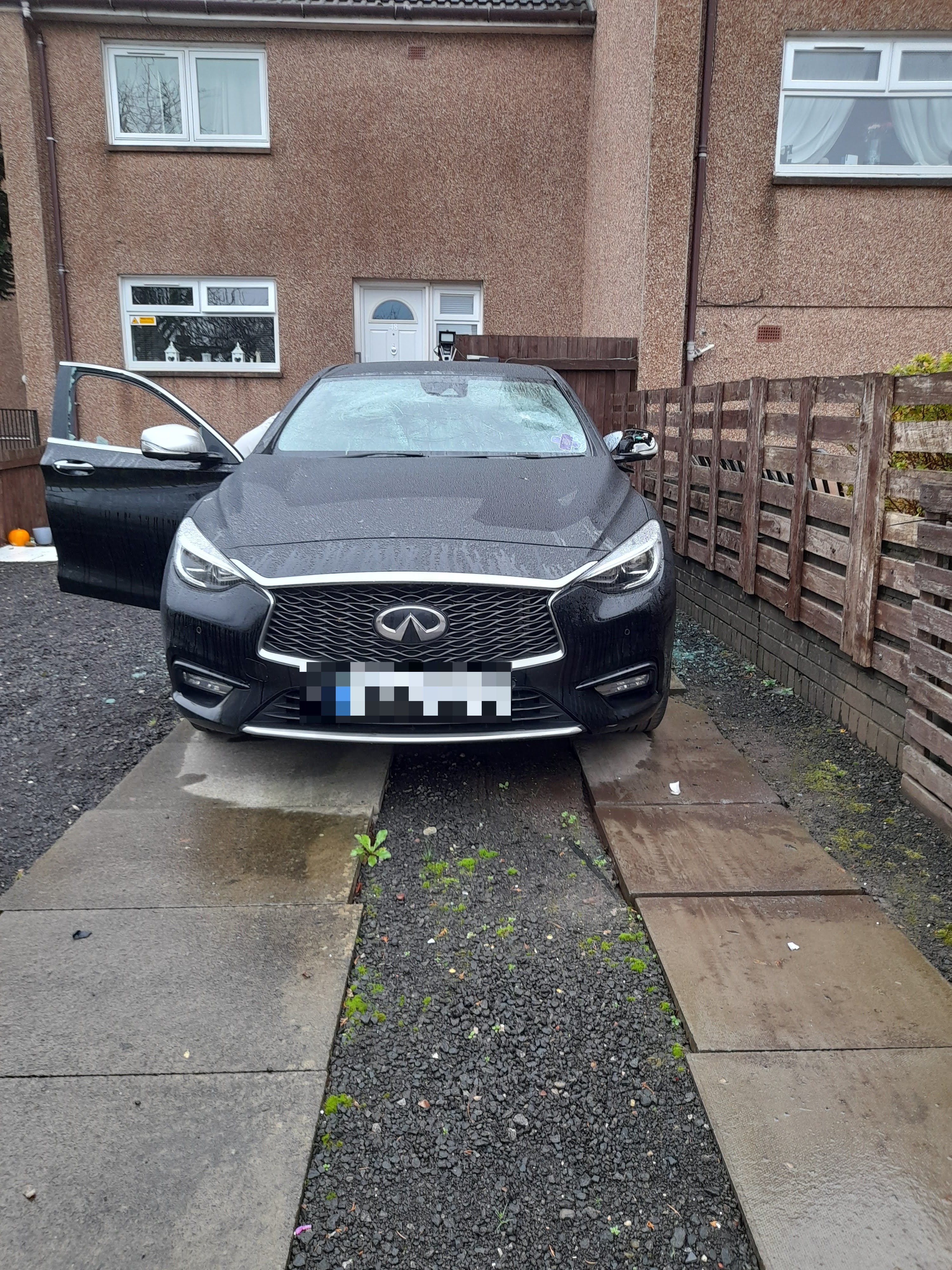