A SHOCKING video shows a group of schoolboys punch and kick a Sikh pupil on his way home – as cops launched a hate crime investigation.

Footage posted on social media shows the young boy in uniform being set upon by two other boys of a similar age. 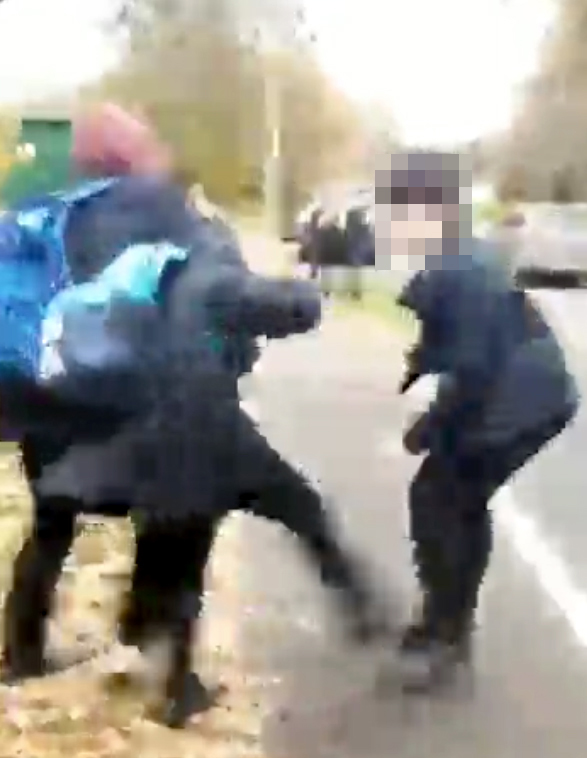 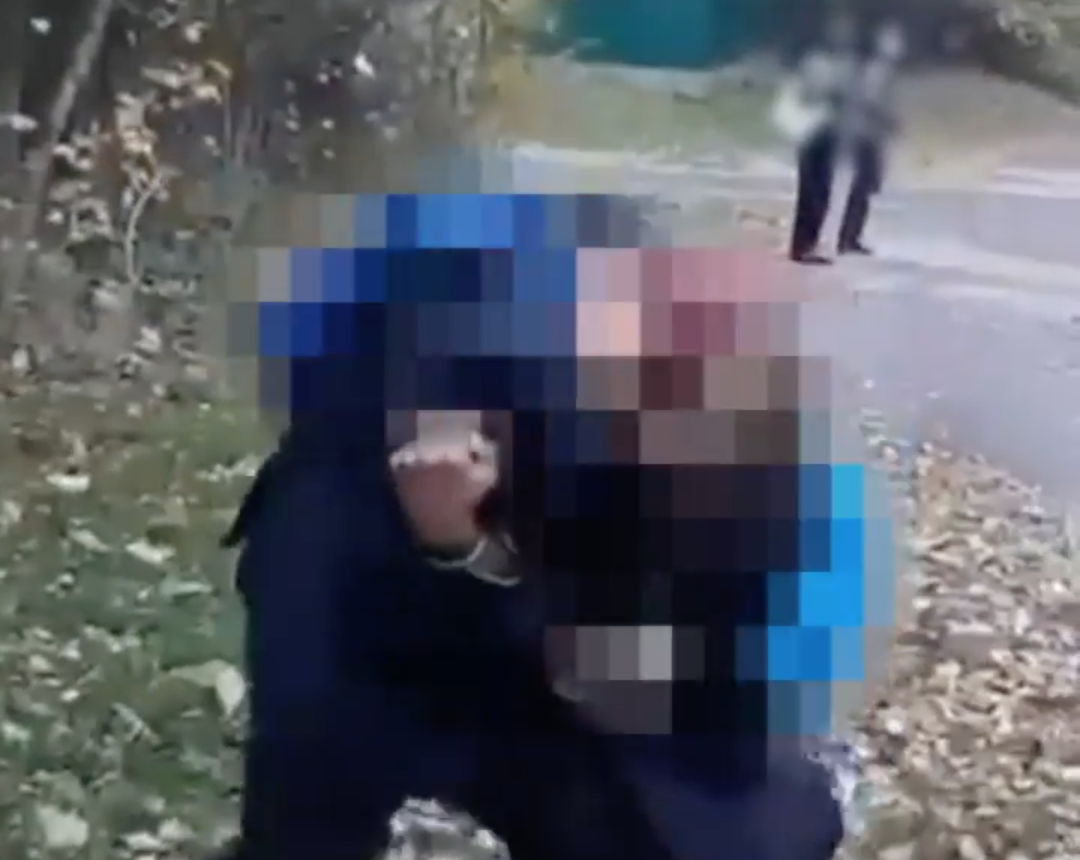 During the fight, the boys put the victim in a headlock and his turban is left hanging off.

Others boys are heard laughing as the boy is pushed to the ground, pinned down and punched repeatedly.

Charlton School in Telford, Shropshire, confirmed the incident took place on November 13 and involved “a number” of its students.

It said it had “taken swift and appropriate action, including sanctions and targeted intervention for the perpetrators”.

The school said it was fully cooperating with police.

They added: “Although this incident did not take place during the normal hours of the school day, we have taken full responsibility for working with all students, and the wider school community, to prevent any further such incident from occurring.”

“We are treating this as a hate crime and with the utmost seriousness.”

West Mercia Superintendent Jim Baker added: “The boys involved in this incident have been identified and our inquiries are continuing.

“I know the video has caused significant concern amongst our communities.

“Our inquiries into the motivation around the incident are continuing and we are working with our local communities to provide reassurance.”

The UK's National Sikh Police Association described the incident as an "absolutely disgusting" attack on a young Sikh student. 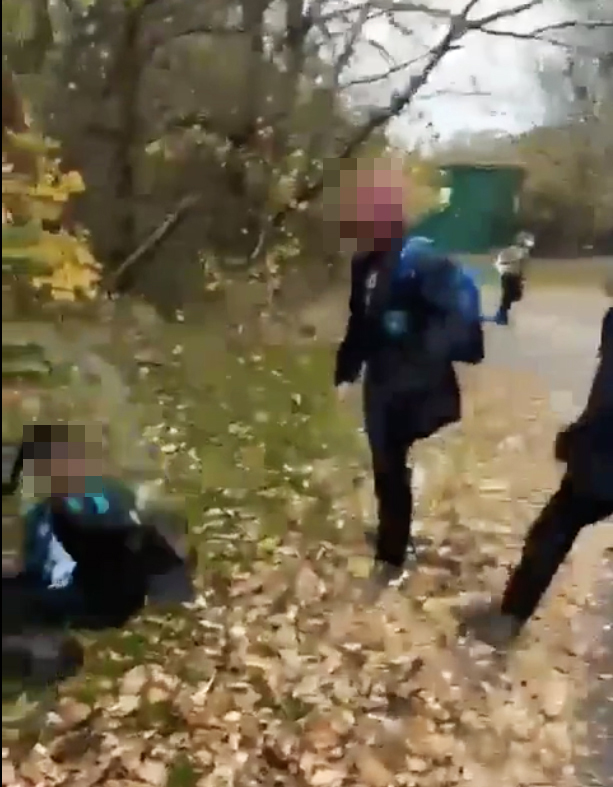