A TEEN was caught on video having sex with his close friend's pregnant dog, according to authorities.

Raymon McCloud, 19, did not know that surveillance cameras were in place when he stayed at the home of pal Kasper Carlton. 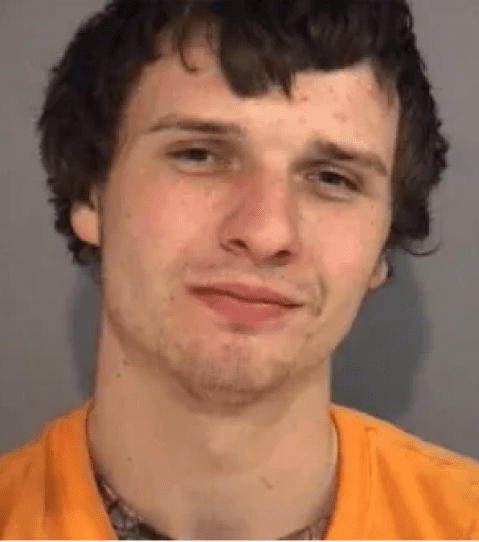 McCloud was arrested earlier this month in connection with the incident that took place late last year in Virginia.

"It surprised me. It scared the hell out of me," Carlton told Metro about the video.

"I never seen anything like that in my life."

Carlton, 42, has helped McCloud recover from an abusive childhood over the last few years.

Despite what happened, he said he will still support the teen.

"I still care about him a lot … but what he did was purely f*****g disgusting," Carlton told Metro.

Despite their friendship, Carlton handed the surveillance video over to the Gloucester Animal Control Department.

As a result McCloud was arrested for bestiality and animal abuse.

"My friend got into crack and meth and everything changed," he told Metro.

Carlton has also been accused of terrorizing a couple in Gloucester and repeatedly breaking into their home, according to Metro.

"Every single time he broke into our home he bypassed nearly everything of value and went straight for our bedroom," the husband wrote an investigator, according to Metro.

"I believe that he was fantasizing about my wife while touching her clothes and sitting in our bedroom."

He added that "I am concerned that he will return and rape or kill my wife, hurt my dogs and attempt to injure myself."

McCloud was a minor at the time so he did not face jail time.

The scared couple would leave town.