A MAN has been arrested for allegedly luring a 13-year-old girl on Snapchat by using a fake profile, police said.

Joaquin Mendez, 29, was arrested on Friday after he allegedly lured and raped the girl, Florida police said. 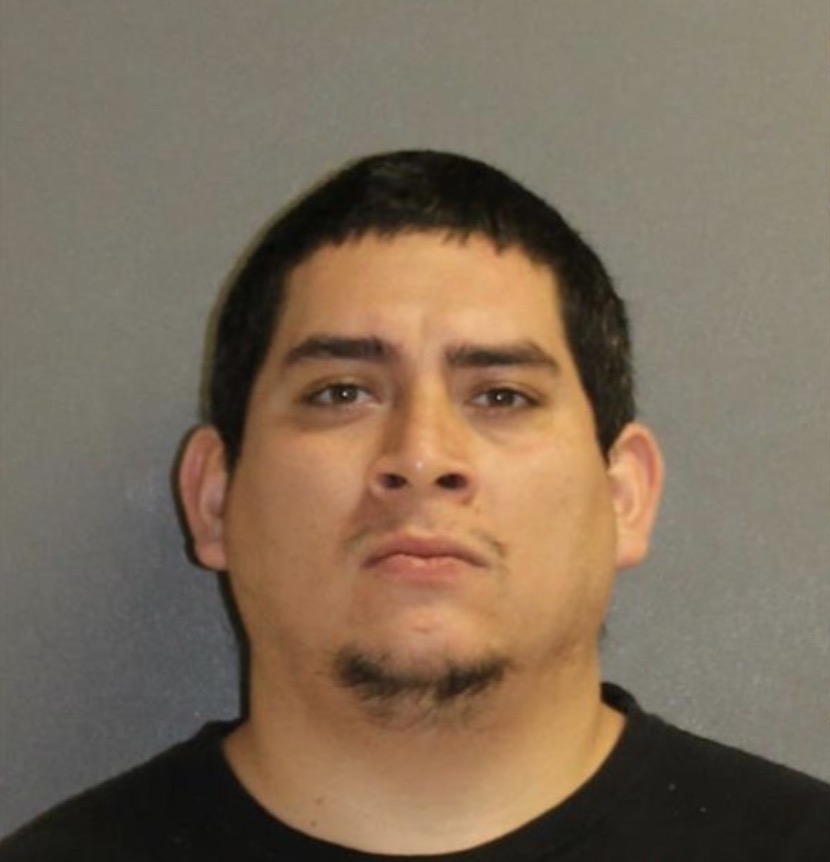 The Volusia County Sheriff's Office said in a statement that the girl's mom "found concerning text messages on her daughter's phone during a routine check."

Florida police said the girl told her mom she met Mendez on Snapchat.

She allegedly told her mother that Menzez picked her up in his vehicle, drove her to a wooded area, and had sex with her.

Cops said they tracked Mendez's vehicle, and arrested him after getting a warrant. 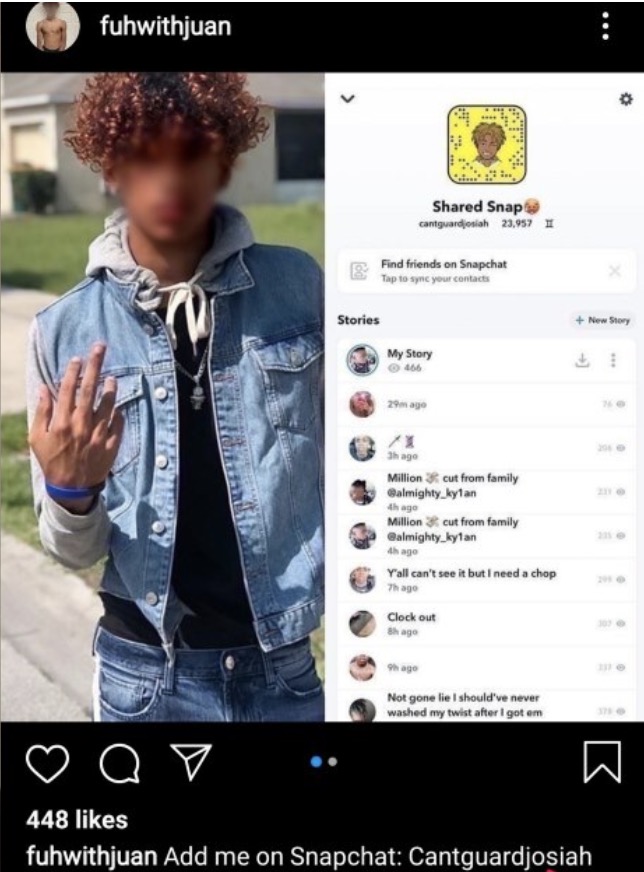 Mendez was charged with lewd or lascivious battery with a child older than 12 but younger than 16 – known commonly as "statutory rape."

Records showed Mendez was still in jail as of Tuesday.

Police have urged parents to speak with their kids about the possible dangers of talking to strangers online.